Poker is a thrilling casino game that delivers enthralling tournaments every year. This century-old casino game offers many exciting moments, whether you’re playing or watching the gameplay. The complexity of the variations available makes its players worthy of admiration. The stakes also keep getting higher in major tournaments worldwide, which attracts professional players and avid online poker real money enthusiasts.

Here are the latest poker champions and their winnings. 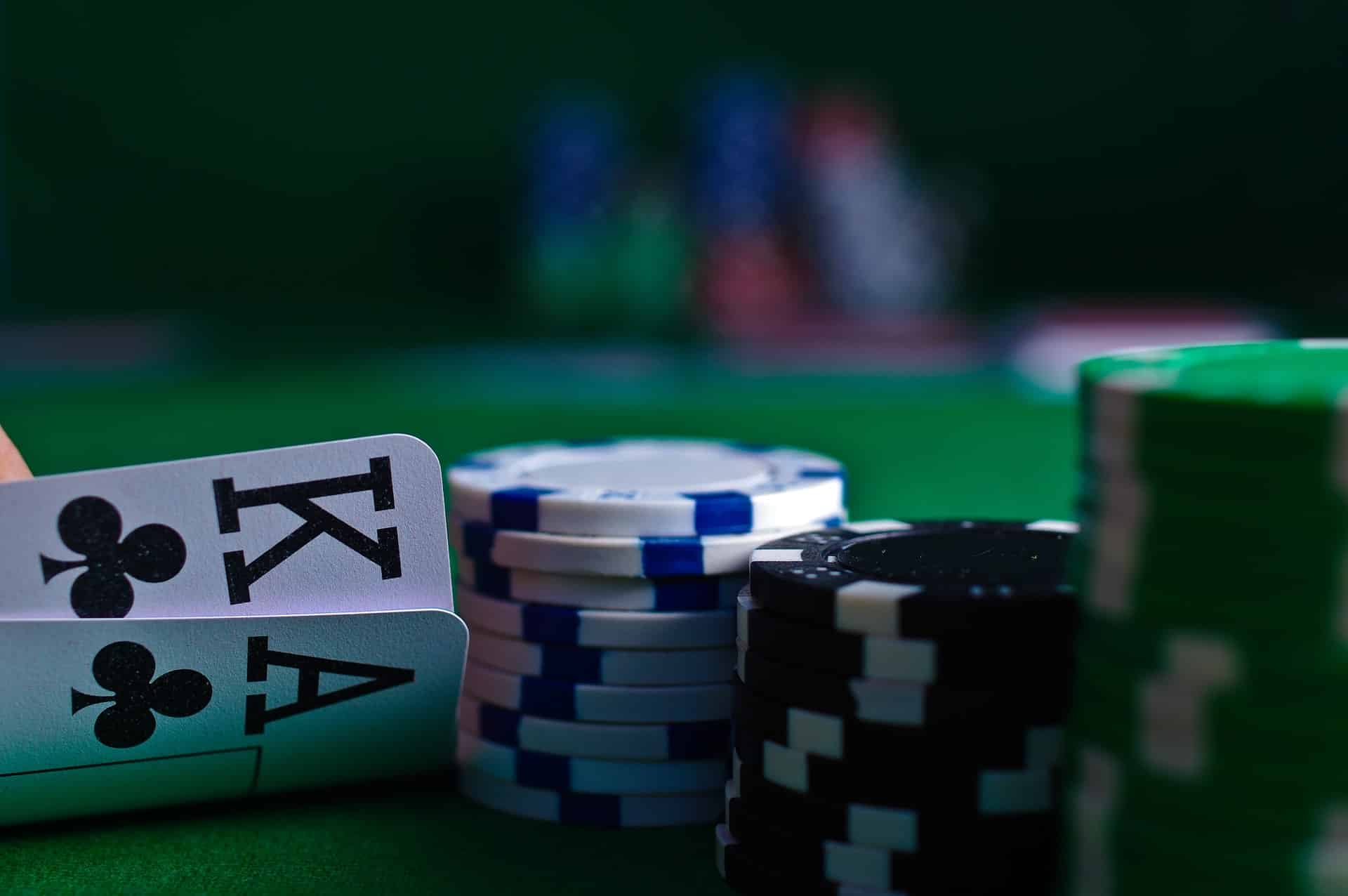 Poker tournaments with million-dollar buy-ins don’t come often, but it’s an exciting affair for players and viewers when they do. The Triton Million for Charity wasn’t an exception, as it featured some of the world’s best poker players alongside avid hobbyists. The competitors put up over a million dollars in the buy-in, making the Triton Million the world’s richest poker tournament in history.

The tournaments welcomed 54 hopefuls, with a prize pool of 54 million euros and over 2.7 million going to charity. However, only Aaron Zang walked away as the overall winner, claiming $16.7 million. However, Bryne Kenney claimed the most significant share of the money, getting about $20.5 million.

Alexander Yen beat Swedish poker professional Anton Wigg to win $975,240 and outlasted a final table that included Daniel Lazrus, Josh Kay, Nicholas Verderano, and Omar Lakdhari. That was Alexander’s first major live tournament win, although he was previously a runner-up on the 2014 and 2015 Mid-States Poker Tour.

After being the runners-up for two consecutive winners, Sean Winters won the 2022 US Poker Open Championship. After recording back-to-back victories over the last two events in the series, Winters won the golden eagle trophy this year in an epic fashion.

Before winning the 2022 US Poker Open trophy, Winters finished as the first runner-up to David Peters in 2019 and 2021. This year, Winters defeated Japanese poker player Masashi Oya in the heads-up play, denying him and his fellow countryman, Tamon Nakamura, the championship.

Nakamura was a big favorite to finish first heading into the tournament, winning Event 4 and Event 6, but Winters ended on top of the leaderboard. Winters later acknowledged he was a huge underdog, and he was happy to win the US Poker Open.

Grzegorz Glowny defeated 1,190 entries in this €5,300 buy-in poker event for a six-figure payday of over $750,000. This was the biggest amount that the Polish online qualifier has ever taken home in his career, with his previous top amount being $5,221.

Besides the six-figure payday, Glowny was the fifth Polish poker player to win the European Poker Tour main event title. As the 2022 EPT main event champion, Glowny got the points for the card player of the year. This was Glowny’s first POY-qualified score, but it was enough to put him in sixth place for the Player of the Year in 2022.

Koray Aldemir won the 2021 World Series of Poker (WSOP) main event to walk away with $8,000,000. Aldemir was just another German poker wannabe at the beginning of the tournament, but he managed to go home as the 2021 WSOP World Champion.

Aldemir had a tough choice in the final hand, and he almost went back to Vienna with nothing but a WSOP t-shirt. After a series of calls and raises on the $2.4 million big blind ante, his opponent (George Holmes) backed Aldemir in a corner by going all-in with 132,700,000.

The German decided to call with seven and ten of diamonds, beating his opponent’s king and queen. Aldemir’s win proved that poker odds could be so close that luck is the only thing you can rely on.

The German native became the oldest poker player to win the championship in 20 years, aged 55 years at the time. Hossein was followed by Dario Sammartino, who went home with $6 million and congratulated the German for winning the tournament.

A Russian poker player, CrazyLissy, topped a pool of 1,965 participants in this $5,200 buy-in. The no-limit hold ’em event offered a classic preflop situation, with CrazyLissy getting almost half a million dollars more than the first runner up. That was the second win for the Russian player in this global event. 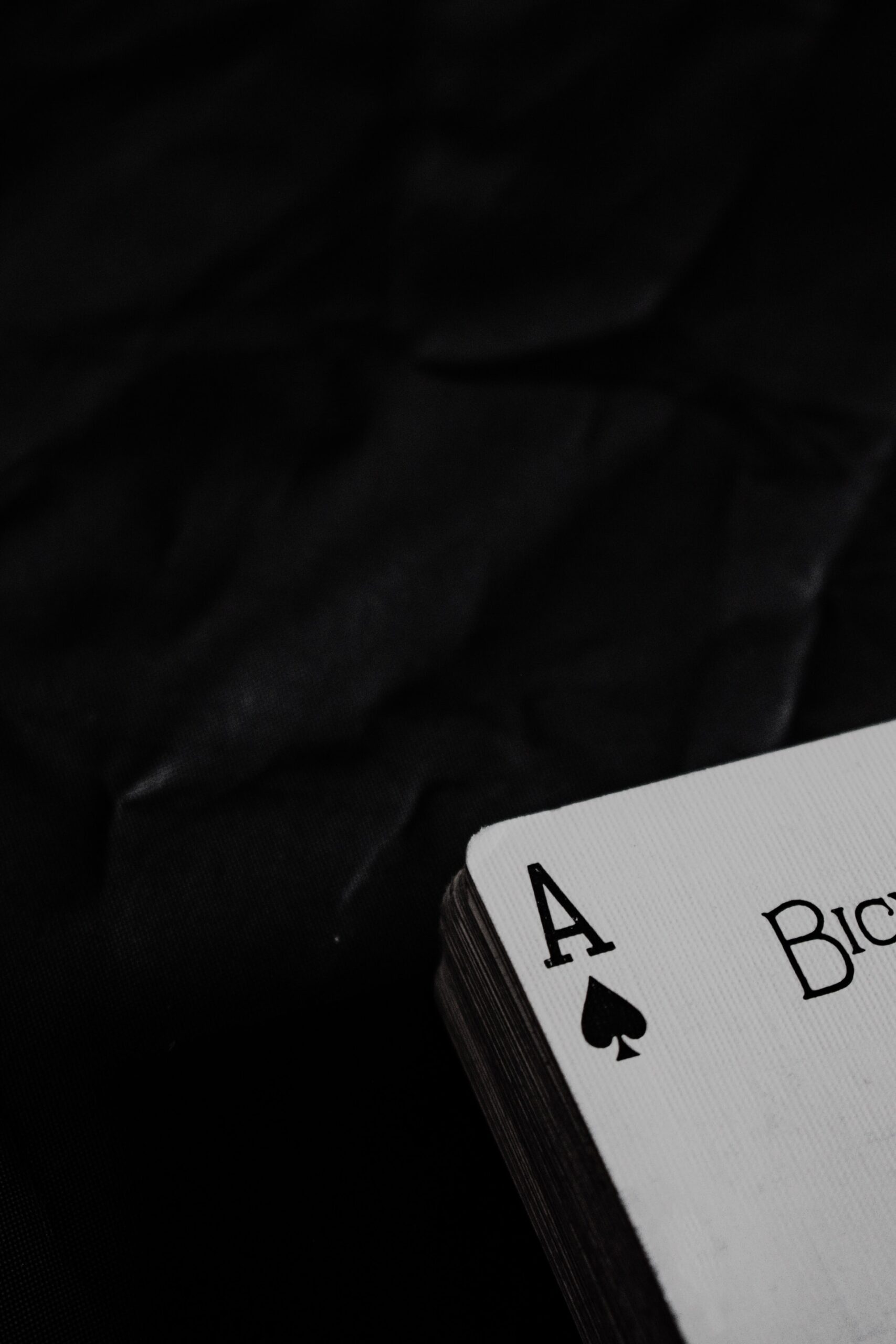