Competitive sports have been around for centuries and the satisfaction of learning how to play your very best and then doing just that regularly is substantial. At a high level, every sport is demanding, and the discipline, as well as dedication, required to hold a lot of worth for any professional athlete.

In this regard, not just anyone can cut it, and the status associated with players at this level has made them iconic. All this being said, what if there was something more than just reaching an individual peak?

The international play represents the opportunity for the absolute best of the best players in each country to compete; these players aren’t just competing, they’re ambassadors, and the privilege of representing their respective countries in this way is something that few will ever get to experience.

Marvin Benard, a former MLB outfielder for the San Francisco Giants, has some thoughts on the responsibility of representing one’s country in international play, and how it can be a genuine source of pride. 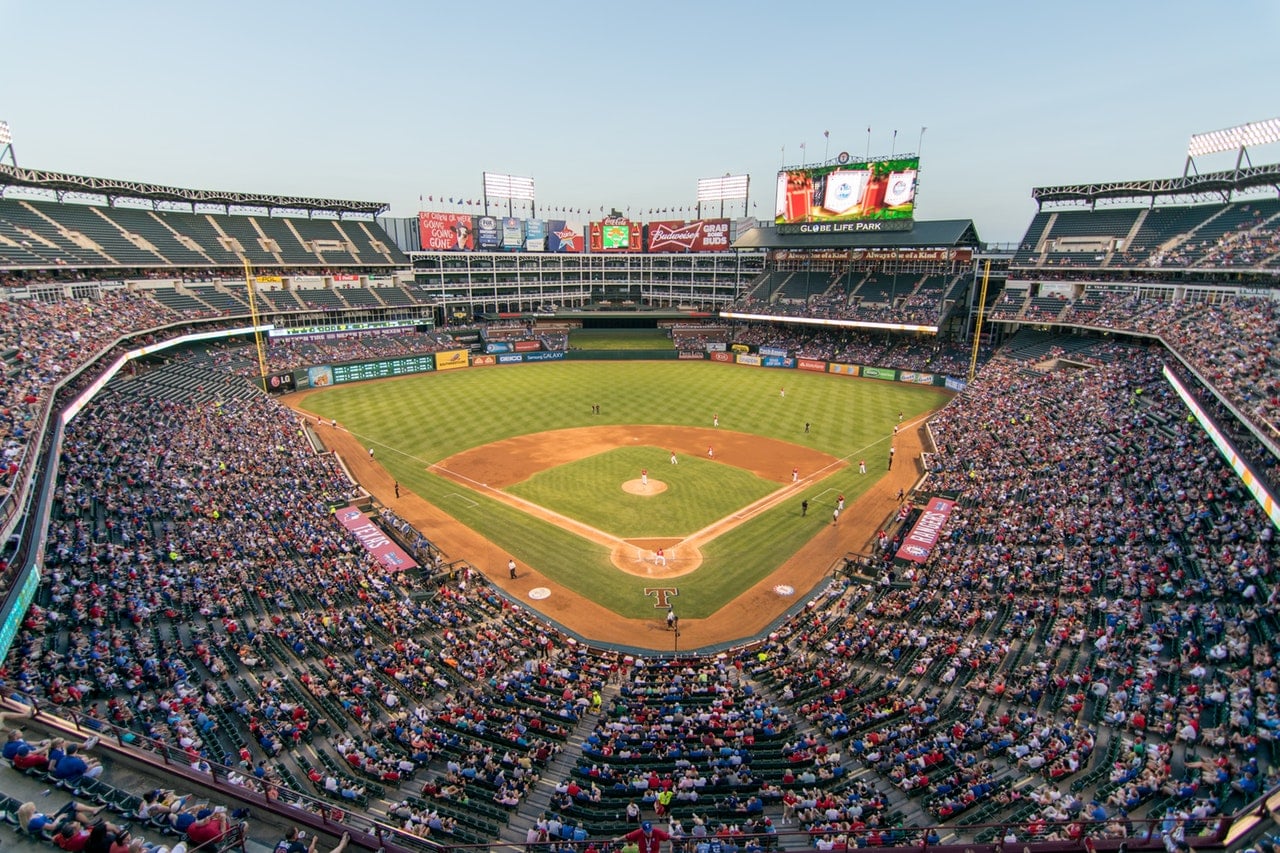 Simply put, your country is the place that you are from: Your roots, your heritage, your culture, and your place of living. The impact of your country of origin is unavoidable in your life; it’s a part of who you are as a person, deeply embedded in who you are and what you do.

It’s more than reasonable to say that every one of us has due diligence to give back to the place that we grew up in — after all, it’s not like anyone except for the residents of a specific country has the ability to give back in this way. Marvin Benard explains that as a citizen of the country you currently reside, wherever that may be, in an international light, you are a representative, whether you like it or not.

When you choose to play on the team, against the other countries of the world, all eyes will be on you, and you have an opportunity not to simply fill yourself with pride by taking up this responsibility, but also instill pride in everyone at home that’s watching you, waiting for you to play your absolute best and show the rest of the world what you can do. When you finally do get out there and represent, nothing held back; you can hold your head up high.

The Best Of The Best

Remember, as soon as you’ve been chosen to play internationally, and you know that you will be among the best of the best, the zenith of skill in your sport of choice. This fact alone should fill you with pride, knowing that your country has chosen you as their representative: you are one of the best athletes in your country.

Marvin Benard states that you should never forget that, regardless of how the international competition goes. If you don’t get out there and play for your country, who will? Your country is counting on you to play because they need to prove to the rest of the world that they are a fierce competitor, and believe that you’re the best candidate to do just that.

Take pride in your skills, especially knowing they’ll be used for a more significant cause. It goes without saying that in an international competition, the stakes are never higher, and the game will be played on a level unseen anywhere else. It’s one thing for you to take pride in your skills in the place that they’re at right now; it’s another thing to recognize that playing internationally is the perfect opportunity to take them to the next level.

This is the time to sharpen the saw, to improve and push yourself like you never have before. Marvin Benard knows that when everyone’s counting on you and when you’re playing for your country, you have all the motivation you need to step up your game.

When you join a team that consists of the best players across the country, you’re being opened to a new network and community of people that you might not have had the chance to meet any other way. While you may have played against them in some capacity, you might have never really gotten to know them.

In the same way that your entire country is coming together to cheer you on, your team needs to come together to play their very best. Marvin Benard emphasizes that any sort of disagreements need to be put aside, because there is most definitely a more significant cause and a lot more at stake compared to national-level play; the fact that you are representing your country should be more than enough motivation to make things work and grow closer together, regardless of the obstacles.

Choosing to play for your country isn’t just an individual experience and privilege; it’s also a bonding experience as your team comes together to take on the world. Take pride in the new connections you’ll make and cherish any new friendships that form; the best way to represent your country as a team is to be steadfastly committed to working together, becoming a single unit built on trust, dedication, and competitiveness.

When the whole world sees the extent to which you have bonded as a team, they’ll know that you are true ambassadors. As you can see, any sport that’s played internationally carries a lot of weight. The precedence of any athlete that is chosen to play in a worldwide competition demands nothing short of everything they’ve got when it comes to skill, attitude, camaraderie, and determination.

There is a lot to be asked of such athletes, but when they rise to the occasion, it’s a unique and heartwarming thing. Marvin Benard concludes that players who can represent their country on the international stage should be filled with pride as they take on the world, for themselves, their team, and their country. 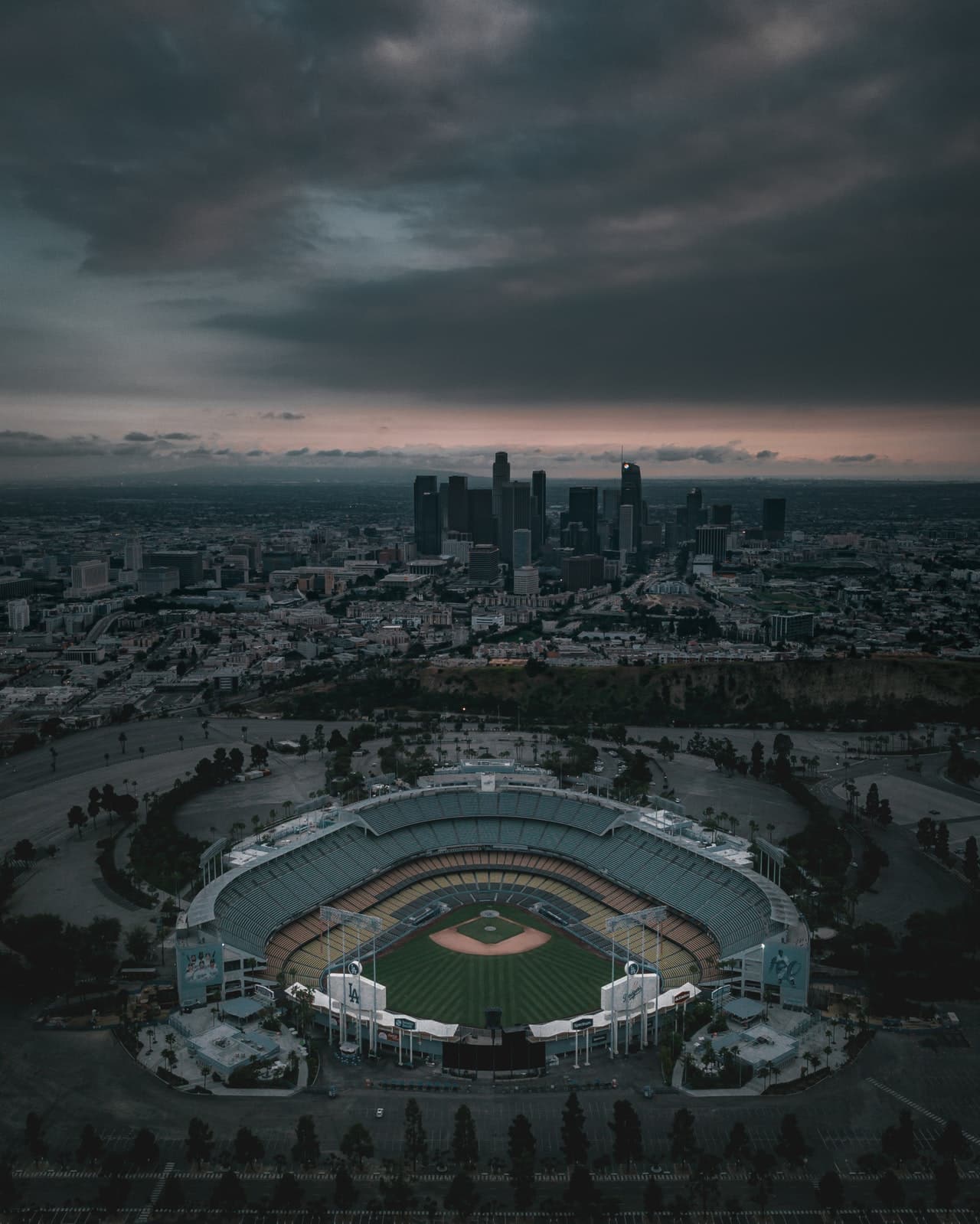