The world of online gaming and video slots is constantly evolving, adopting new technologies and improving their offer to players. In the past few months, a new series of slots have become very popular among players, Megaways Slots. These new online games offer a new mechanic and up to 117.649 winning ways, combined with a top-notch graphics and immersive sound design.

The series of video-slots has been released by Big Time Gaming, an Australian provider that has gained international recognition with the release of Bonanza Megaways. This game has been the first of the fortunate series and has been followed by many other releases. After the success of Bonanza, BTG has sold licenses for their groundbreaking slot engine to many other software providers, hence the list of Megaways slots counts now more than 70 titles. The new games are now available in the best online casinos to play Megaways Slots. 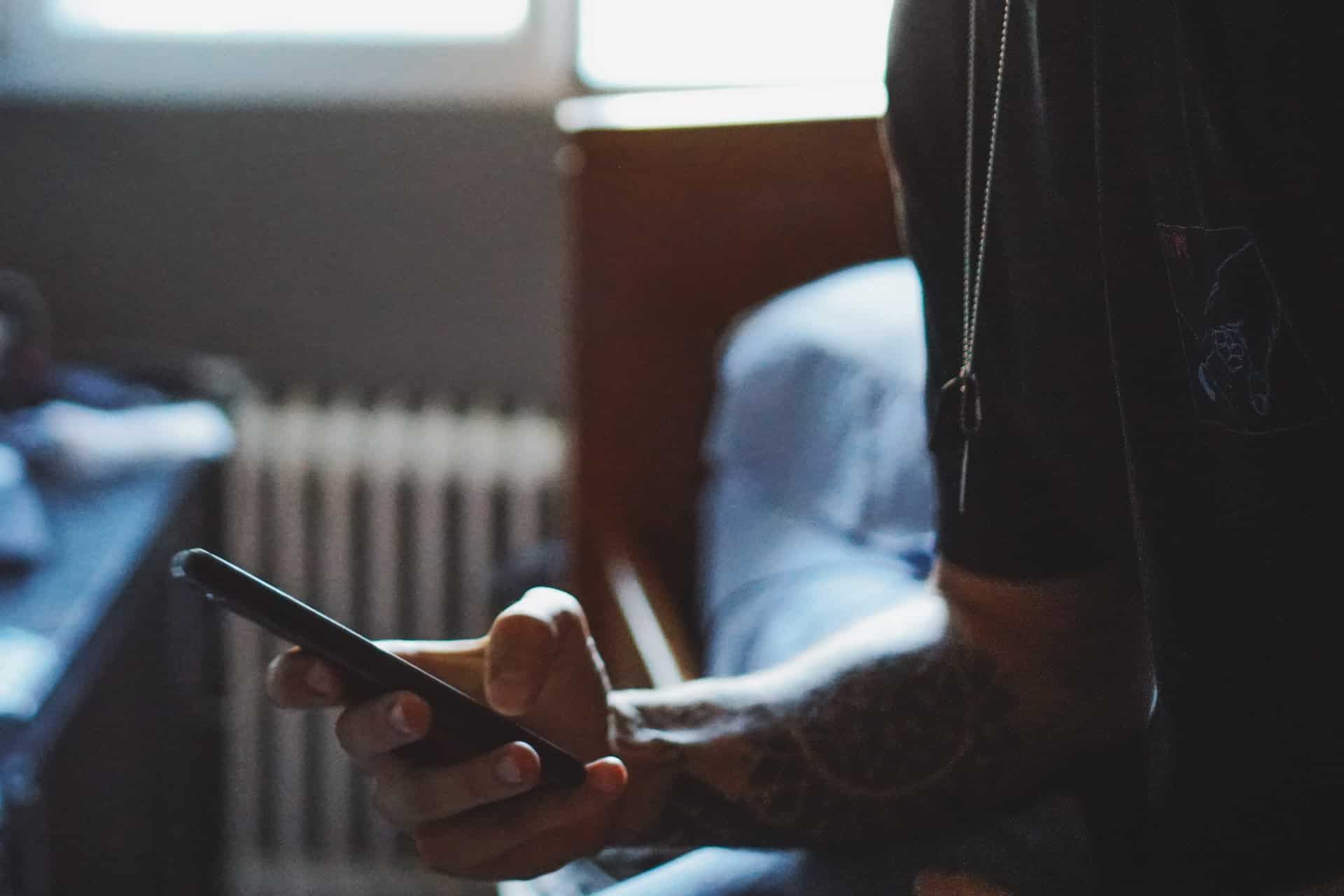 What makes Megaways Slots so special compared to similar online games? The biggest difference between innovative slots in this series is their revolutionary engine. Thanks to their innovative mechanic, Megaways Slots offer players up to 117.649 winning lines, a huge opportunity for players. This happens because during each spin reels display a variable number of symbols, from 2 to 7. When all reels show the maximum number of symbols, the maximum number of winning ways is reached.

Another reason for the success of these games lies in the combination of two features, cascading reels and free spins with unlimited win multipliers. The first feature is something slot lovers have seen before, for example in Gonzo’s Quest by NetEnt. Cascading reels activate after each winning combination: winning symbols explode and are replaced by new ones. New successful combos are then re-calculated offering the chance of extra wins.

In Megaways Slots this feature becomes particularly important during the free spins bonus round. During the feature, a win multiplier starts at x1 and increases in value after every winning reaction. There is no limit to the maximum value of the multiplier, which can become quite high after many following cascading reactions. This is a huge opportunity for big wins and players have reacted very positively to it.

On top of all special features and their revolutionary mechanic, Megaways Slots offer players a fantastic gaming experience, thanks to their fresh design and their immersive narrative. Every single slot is structured around a theme, which is picked among the most popular ones in the genre. Kingdoms and dragons, Irish treasures, wild animals and tropical adventures are available for players. The look and feel of the games are fantastic, thanks to a fantastic design and animations, accompanied by an immersive soundscape.

Megaways slots have made a mark in the world of slot machines, and are now among the most popular games in online casinos around the world. The opinion of online experts is clear, more and more of these slots will be released in the next year, riding the success of the series. Starting from their success in UK and Australia, these slots are now becoming more and more visible around the world, reaching a wider pool of players (thanks also to their safety and their compliance to strict gambling jurisdictions).

This way Megaways Slots are strengthening their position in the online gaming world, confirming their status of most popular video-slots in 2020. 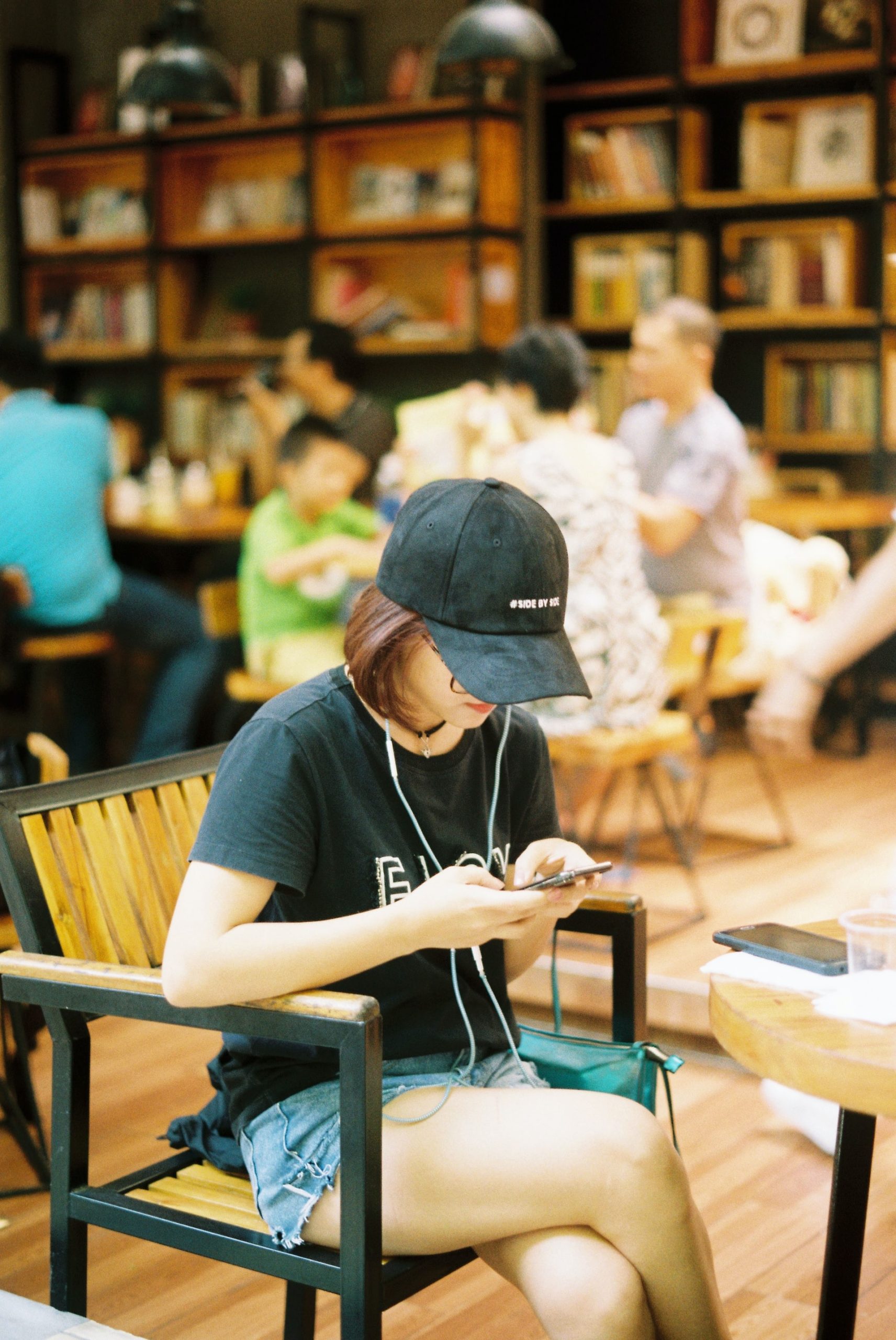