Netflix New Zealand vs Other Libraries – A Comparison

Netflix is ​​a popular streaming service with over two million active subscribers from New Zealand. However, fans of Netflix or any other TV streaming service know that Netflix content is different in each country due to licensing issues. So it raises a question: How does New Zealand’s Netflix library differ from the rest of the world?

This article will provide you with a detailed comparison that will help you know how Netflix New Zealand differs from other countries. 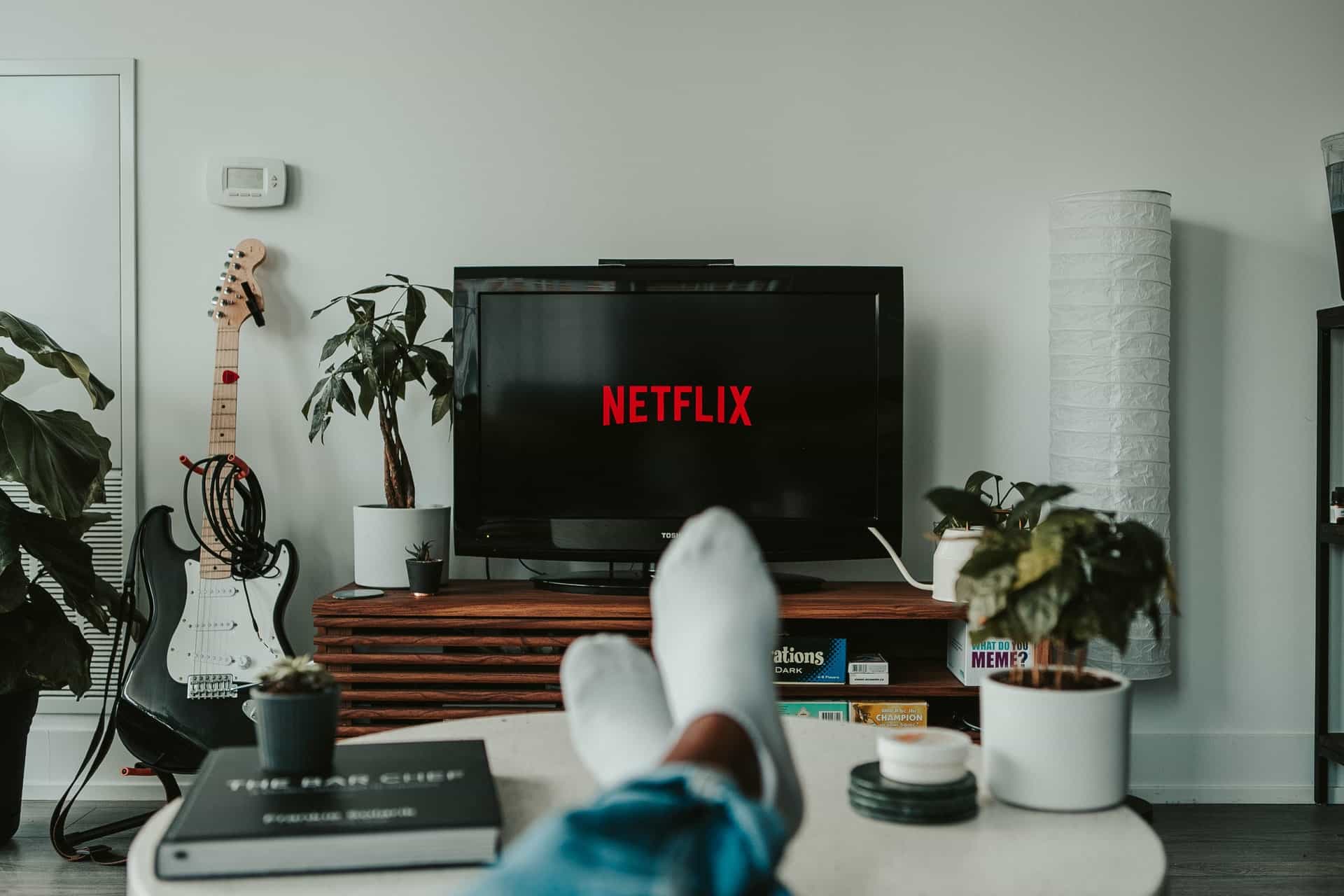 Netflix New Zealand Versus Countries With Most Netflix Titles

Netflix New Zealand content library is among the top ten countries in 2021, recently reported by Statista. We consider movies and TV show statistics for the total number of titles to select the overall winner.

Ireland wins, having the most extensive library of 6379 titles. Malaysia has the second most Netflix content read 6361 titles.  New Zealand comes in tenth place, just behind Hungary, with a total of 5834 titles. 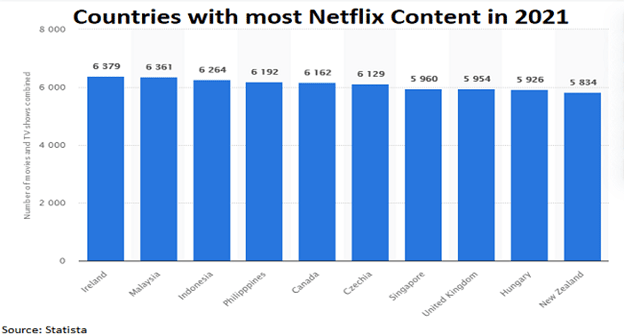 Number Of Netflix Titles In General

The data in the table below is derived from Netflix’s Statistics reported by Statista. It helps us understand that Netflix New Zealand is in a better position than the middle ground compared to the rest of the world.

The analysis above confirmed the widely held belief that New Zealand’s Netflix library is inferior to other countries with the most content. It is probably the lowest in terms of Oscar-winning movies, Emmy Award-winning programs, and missing out on most watched content overseas, like the Dr. Who, Twin Peaks, Forrest Gump, and Pulp Fiction.

There are several reasons for that. Perhaps the essential thing – New Zealand is often excluded from international content deals is because, by the time Netflix launched here in 2015, many topics were already licensed on other platforms.

Besides, Local films channels do very well on network television in New Zealand. For example, TVNZ 2 usually features two to three films per week. However, you can check out this guide to access the restricted Netflix content.

Which Country Has The Smallest Netflix Library?

Georgia has the fewest titles of any country on the planet, with only 2,116 total titles (1,388 films and 728 shows). Moreover, you should know that Netflix’s catalogs in the United States and Canada have the lowest average IMDb rating of 6.9.

How To Access The Netflix Library Of Any Other Country In New Zealand?

Because of geo-restrictions and copyright agreements, Netflix content varies per country. Those who wish to view the “whole Netflix catalog” may consider getting a VPN. Using a VPN, especially if you’re in NZ and want to unblock the “US catalog,” is the ideal option.

Keep in mind that Netflix has a sophisticated VPN detection system, so not all VPNs will function. However, when it does identify that you are using one, it will display the proxy error on your screen like “Whoops, something went wrong” or “A problem occurred while streaming.” So, we recommend you to avoid it using a trusted VPN.

Undoubtedly, Netflix has captured the streaming market. However, its content deferrers depending upon countries due to license issues and copyrights. The world comparison reveals that New Zealand is among the top ten countries with the most content. 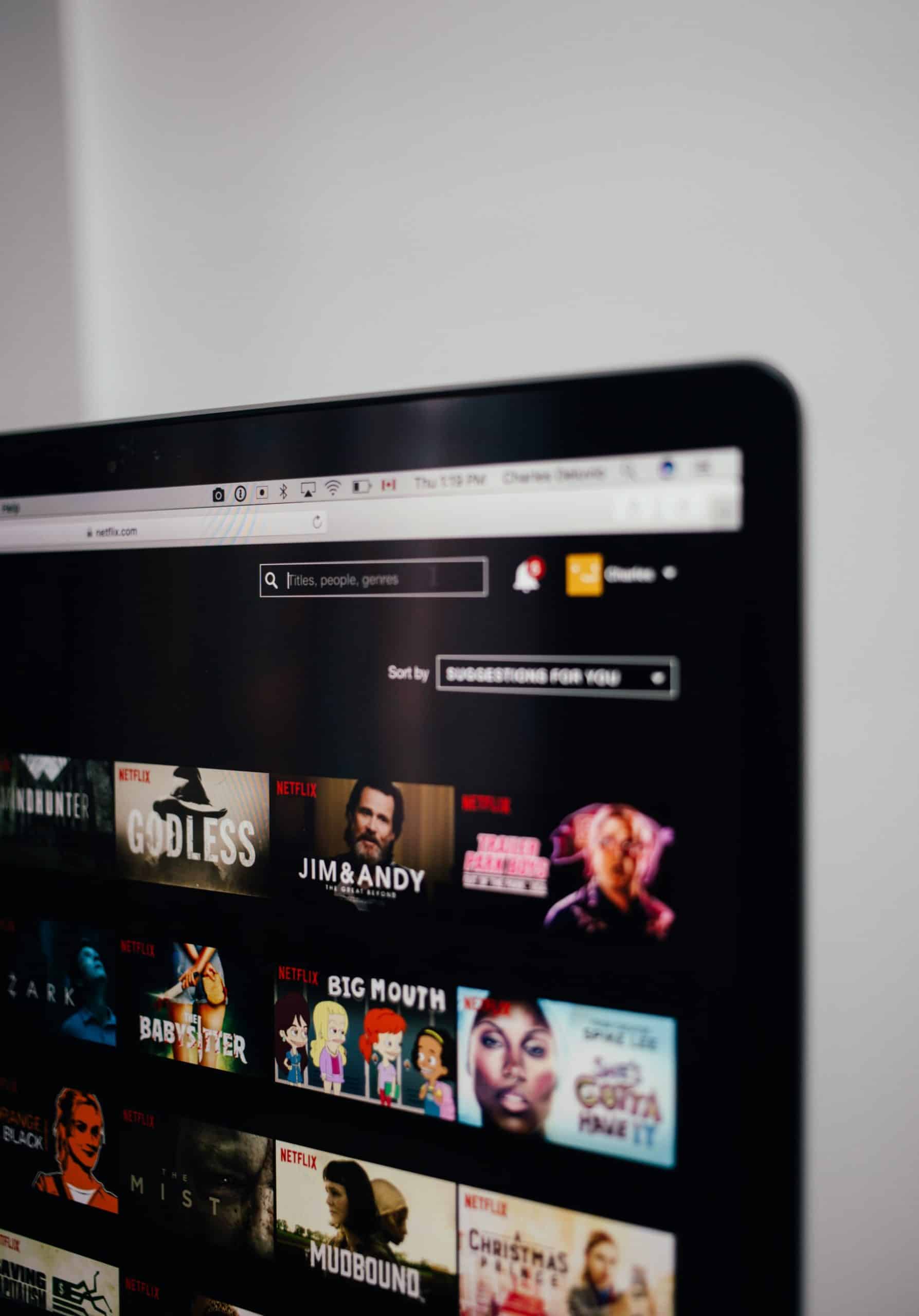