The Pegasus World Cup Championship is near, and fans are excited. It will be back on Saturday, January 3, 2021, in Gulfstream Park. With this event, many horse owners are pumped up to show the condition of their horses.

However, because of the ongoing pandemic, the event will be implementing strict protocols in terms of social distancing and health guidelines to avoid having an outbreak of COVID-19 cases during the event. 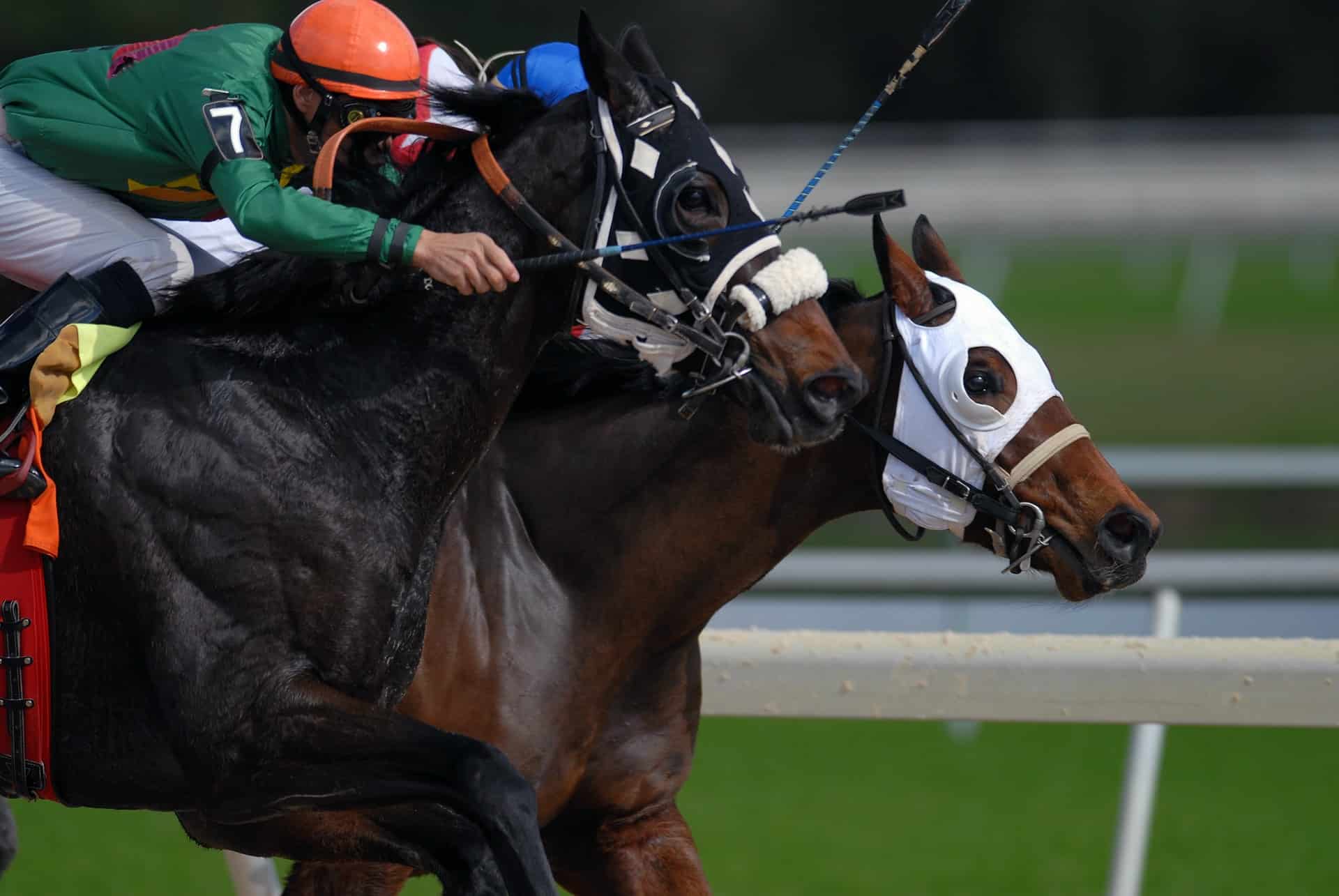 Health And Safety Guidelines In The Pegasus World Cup

Since the onset of the COVID-19 pandemic, 1/ST has created and implemented health guidelines and safety protocols to protect its members and the public from the said pandemic. Obviously, the Pegasus World Cup 2021 will also be implementing strict health and safety guidelines for their events that are both applied to riders and spectators.

They also reduced 20% of their attendants this year to allow for space for the guests to implement social distancing. They also installed thermal sensing cameras in both entrances and exits to continually check the temperature of the attendees.

Of course, they also implemented a face mask-wearing an essential requirement to enter the premises of the event. Not only that, but they are also continually double-checking the cleanliness and sanitization of all public places, as well as introducing cashless wagering to avoid unnecessary skin contact.

Recently, Tiz the Law gave an outstanding performance back in Travers Stakes in Saratoga. However, Tiz the Law came short by only winning as a runner up to Authentic back in the Kentucky Derby and even got sixth out of the Breeders’ Cup Classic board. However, those losses are not so severe as to lose hope in Tiz just yet.

In the Kentucky Derby, Authentic found his way to an uncontested lead, which lasted until the end of the race. In credit of Tiz the Law, he tried his usual maneuver but still came up short against Authentic since Authentic is one of those horses who can be invincible once it’s on the lead.

In the Breeders’ Cup Classic, Tiz the Law pushed inside the pocket position under Manny Franco even though they’re in a sharp break, which eventually landed him in the sixth position.

This flaw of Tiz the Law might be quite unfortunate, but he still has some chance to win the 2021 Pegasus World Cup. If Tiz the Law somehow draws the middle or the outside, you can expect him to go back into the 126 TimeformUS Speed Figure.

Although he may have lost in the Breeder’s Cup Classic with his seventh-place finish, a lot of people are still hoping for him to have a big four-year-old season, especially in the 2021 Pegasus World Cup. However, his following losses lost some of his fans in the process. After taking the Westchester Stakes, he fell in third place in the Metropolitan Handicap and was placed fourth in the Whitney Stakes.

However, he seemingly went up to shape with his recent runner-up finishes back in the Kelso Handicap and Clark Stakes. Depending on the race and pace set up neatly at the end of the race, Code of Honor can run to his career-best, 125. With his speed and experience with Grade 1 races, he will have a strong possibility of winning big in the Pegasus World Cup.

The Pegasus World Cup is fast approaching, and the hype is indeed beginning to build up. However, due to unprecedented circumstances, the event will implement health and safety guidelines for the guests and celebrities and reduce their numbers.

However, this doesn’t impact the excitement and hype starting to fill up around the event. Also, keeping yourself updated with the most up-to-date information would be optimal if you want to attend the event. 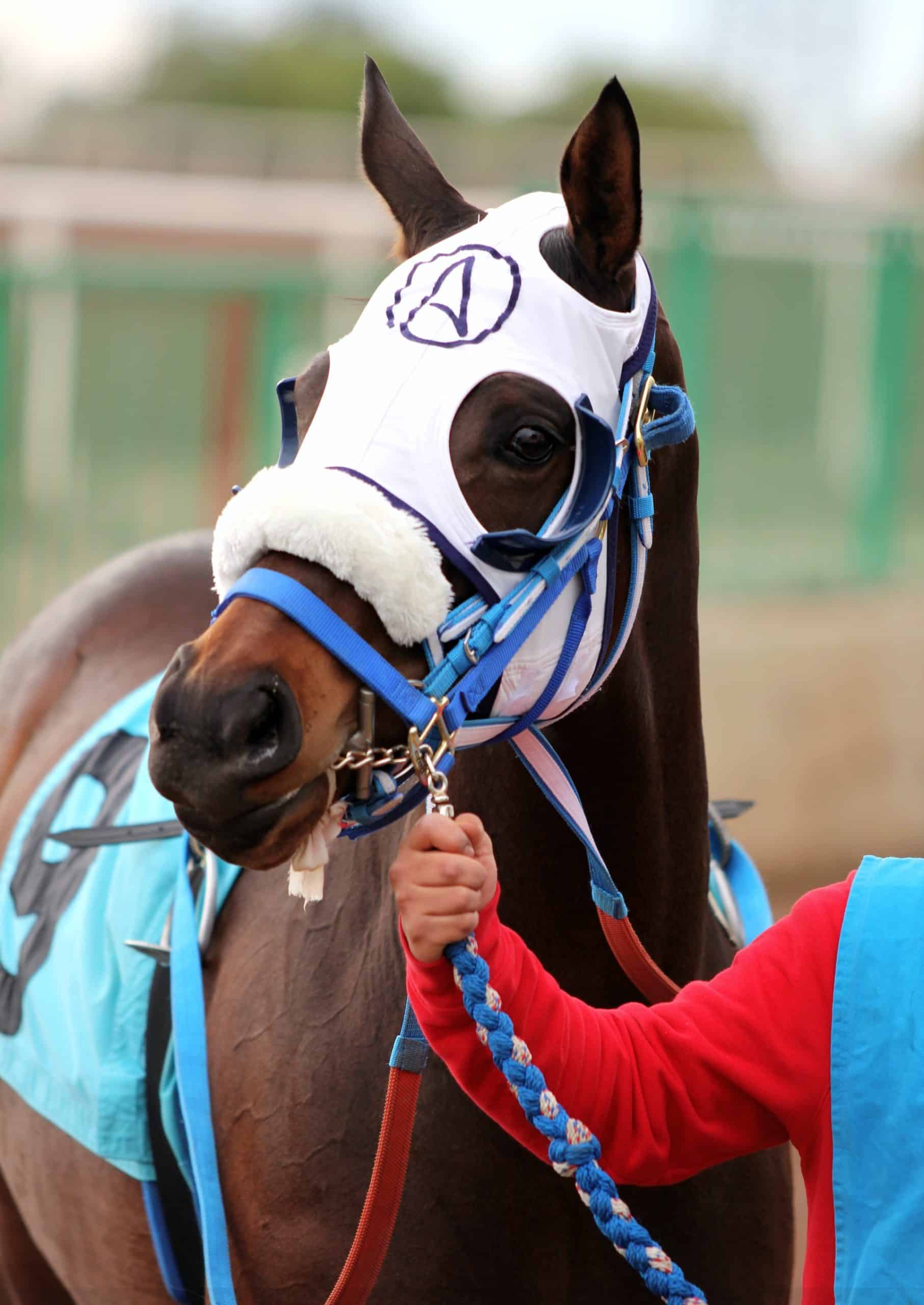