Psychology Of The Game – Why Do We Always Want To Keep Playing?

Anyone who plays slots at least a little is familiar with some special sense of insatiability. And this desire to continue playing haunt us even when we are objectively on the plus side in terms of the ratio of bets made and winnings received. What is the reason why the pleasure of playing the slots is stronger than the pleasure of winning?

American psychologist and researcher Berres Frederic Skinner, whose scientific career peaked in the early 30s, noticed an interesting psychological mechanism. – “The will of any person can be controlled” – that’s what it sounds like. 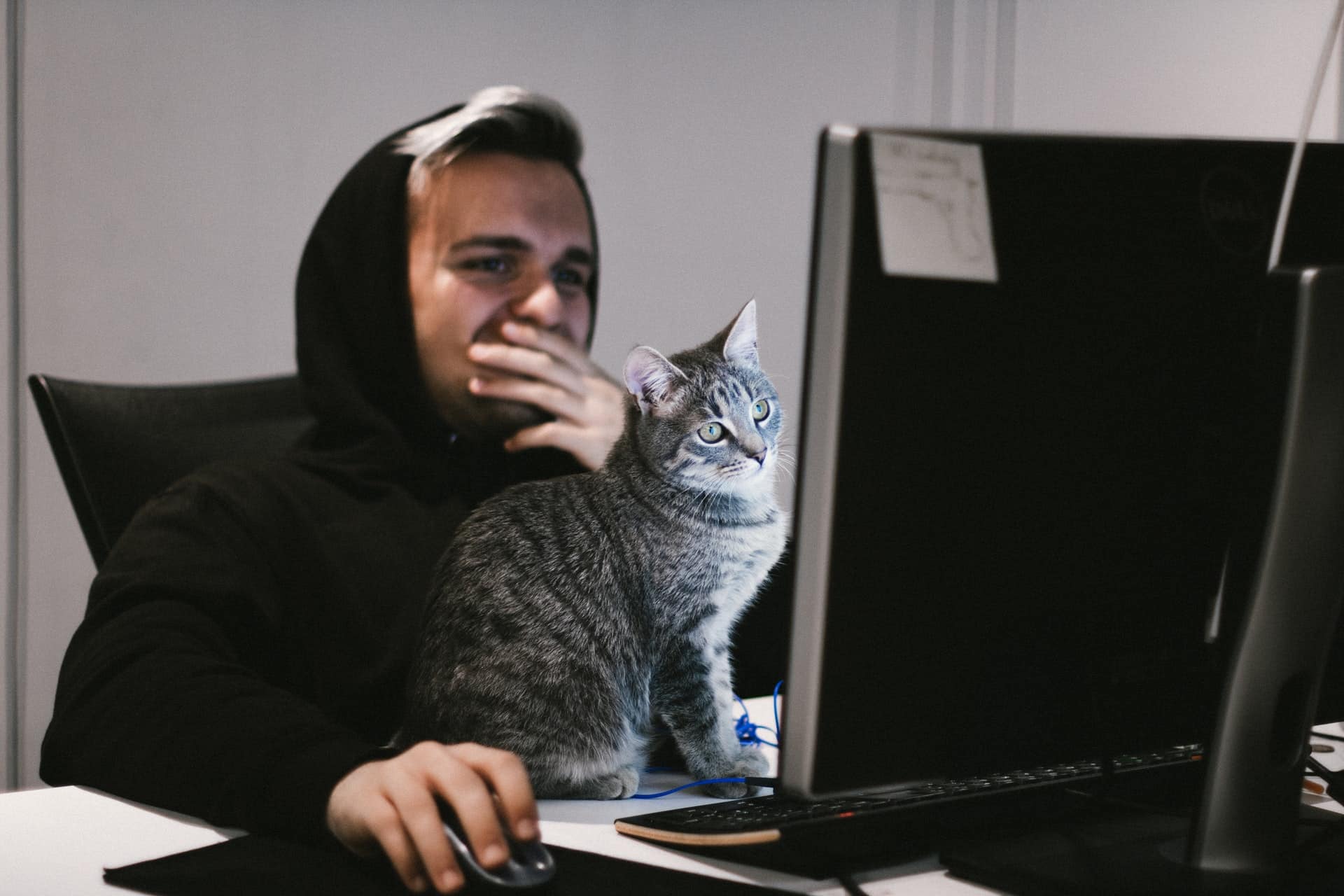 Initially, however, Skinner conducted experiments on animals. By placing a dove in a box with a button, pressing which gave the bird food, he taught it to do the same thing. When the mechanism came down and the dove was too lazy to press the button all the time because it was already full, it began to get food not at every press, but at random. Interest at the expense of the unpredictability of the result induced the bird to press the button again and again, and the feeling of physical hunger in the meantime took second place.

Skinner concluded this experience by writing about a similar mechanism in the context of gambling. Having the opportunity to get money from predictable paid work, our brain is much more willing to agree to play for money, even if it is not known how much money will end up in our pockets. If you want to learn more about the psychology of gamblers, please visit our website.

Another Experiment: What Happens In The Head Of A Gambler When He Plays

BBC Panorama specialists tried to find answers to these questions in an experiment that led to very unexpected results. The experiment participant was Tony Franklin, a person with many years of gambling experience, whose interaction with gambling has resulted in a very harmful effect.

Professor David Nutt, who specializes in gambling dependencies, became the head of the experiment. The scientist speaks about addiction as a mental disorder in which gambling operators raise whole states. According to him, gambling is fraught with brain changes, which makes it very difficult to abandon this habit.

At the beginning of the experiment, Tony Franklin was playing online roulette while he was in the tomograph. The test subject had 1,000 pounds on his balance sheet and there was no limit on the number of bets.

The purpose of the experiment was to track activity in certain parts of the brain. The head of the experiment set the task of tracking reactions (presumably chemical), which cause a person to lose control in the choice of actions and bets in the game and cannot stop. It was expected that there would be increased activity in the areas of the brain responsible for habits, given the test subject’s addiction to the game.

That was Tony’s reaction to the different stages of the game:

Professor Nutt, who observed Tony, concluded that waiting for the result, the anticipation of winning, and the winnings themselves are equivalent to the power of influence in the brain. This is the phenomenon of gambling: pleasure does not bring winnings, it does not even bring victories. Participation in the process brings as much effect as a successful outcome.

What Conclusion Can Be Reached?

What is the long-term risk of exposure to such effects? The professor warns: during a game, the human brain is exposed to such emotional bursts every 20 seconds. This frequency is favorable for the development of a habit, which is where addiction comes from.

Whether a test subject has achieved his or her goal of getting over the addiction is not disclosed. In any case, it is not a matter of one day. 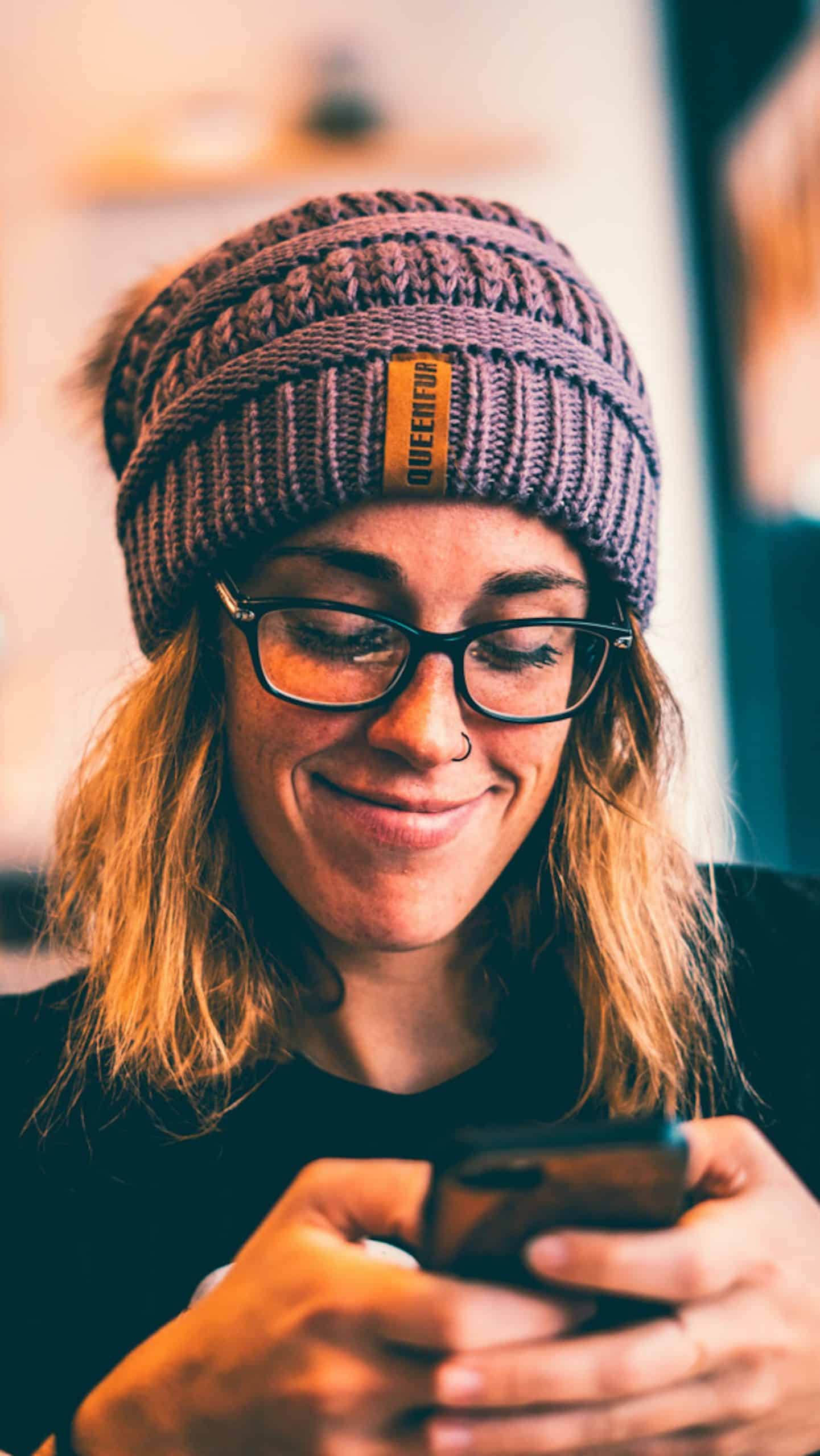