Rap Music Finds Its Influence In The Czech Republic

Rap music has been playing a major role in cultural movements all over the world. In many ways, this has been spearheaded by Rap TV. While many people believe that rap music traces its roots back to the United States, the reality is that rap music actually comes from Africa and has slowly spread to other parts of the world. Now, rap music is finding its home in the Czech Republic as well.

There is an entire subculture of rap and hip hop music that has flourished in the Czech Republic for decades. The Velvet Revolution took place in 1989 and rap music became popular after that. Since that time, this subculture has been a powerful urban phenomenon, leading to the development of a new segment of society both in Prague and the Czech Republic as a whole. 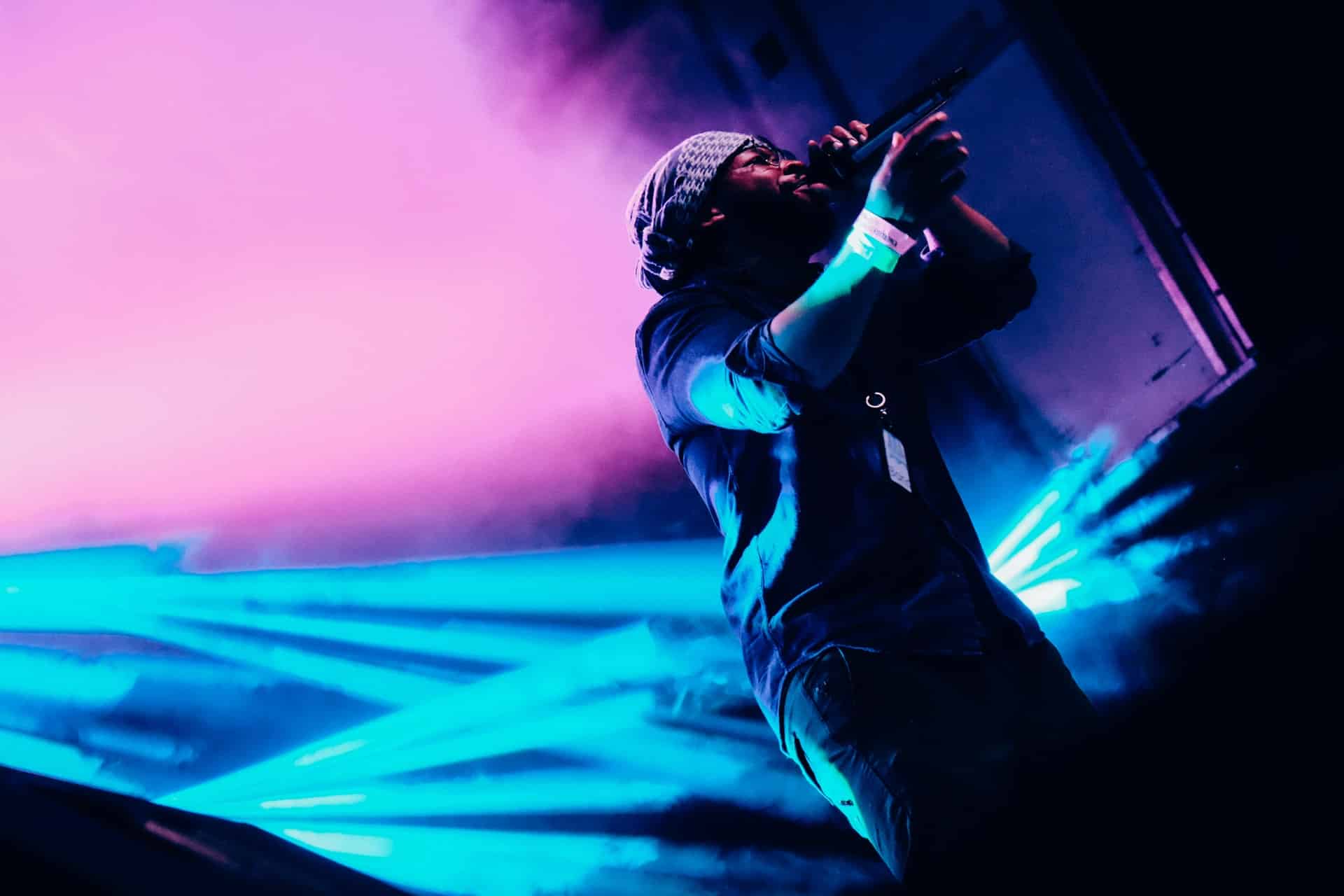 This cultural movement is marked by hip hop groups, clubs, festivals, and more that have popped up across the country. Some of the major rap music artists to have come out of the Czech Republic include Prago Union and Chaozz.

Anyone who is looking for the presence of rap music and its influence on the Czech Republic does not have to look very far. One of the biggest hip hop festivals in the world takes place in the Czech Republic and is called Hip Hop Kemp. This is an international hip hop and rap music festival that takes place at the end of August annually. This festival has multiple stages and features a powerful line up of both local DJs and international artists.

This includes rap music, break-dancers, and more. The festival goes on for three days and nights. It even features both English language hosts and Czech hosts. Some of the biggest artists who have performed at Hip Hop Kemp include Big Daddy Kane, Kendrick Lamar, Fashawn, and Guilty Simpson.

This is just a small sample of the influence that rap music is having on Prague and the Czech Republic. All over the world, there is a massive social justice movement taking place. Without a doubt, rap music is leading the way. Many artists use rap music as a way to voice their concerns and push for change. This is having a tremendous influence on the younger generation, which is exceptional at using social media to voice their concerns. Of course, they also love rap music, which is how the two go hand in hand.

Without a doubt, rap music is changing quickly and it has a powerful voice in the Czech Republic. As rap music continues to grow in popularity, it will be interesting to see where the industry goes next. 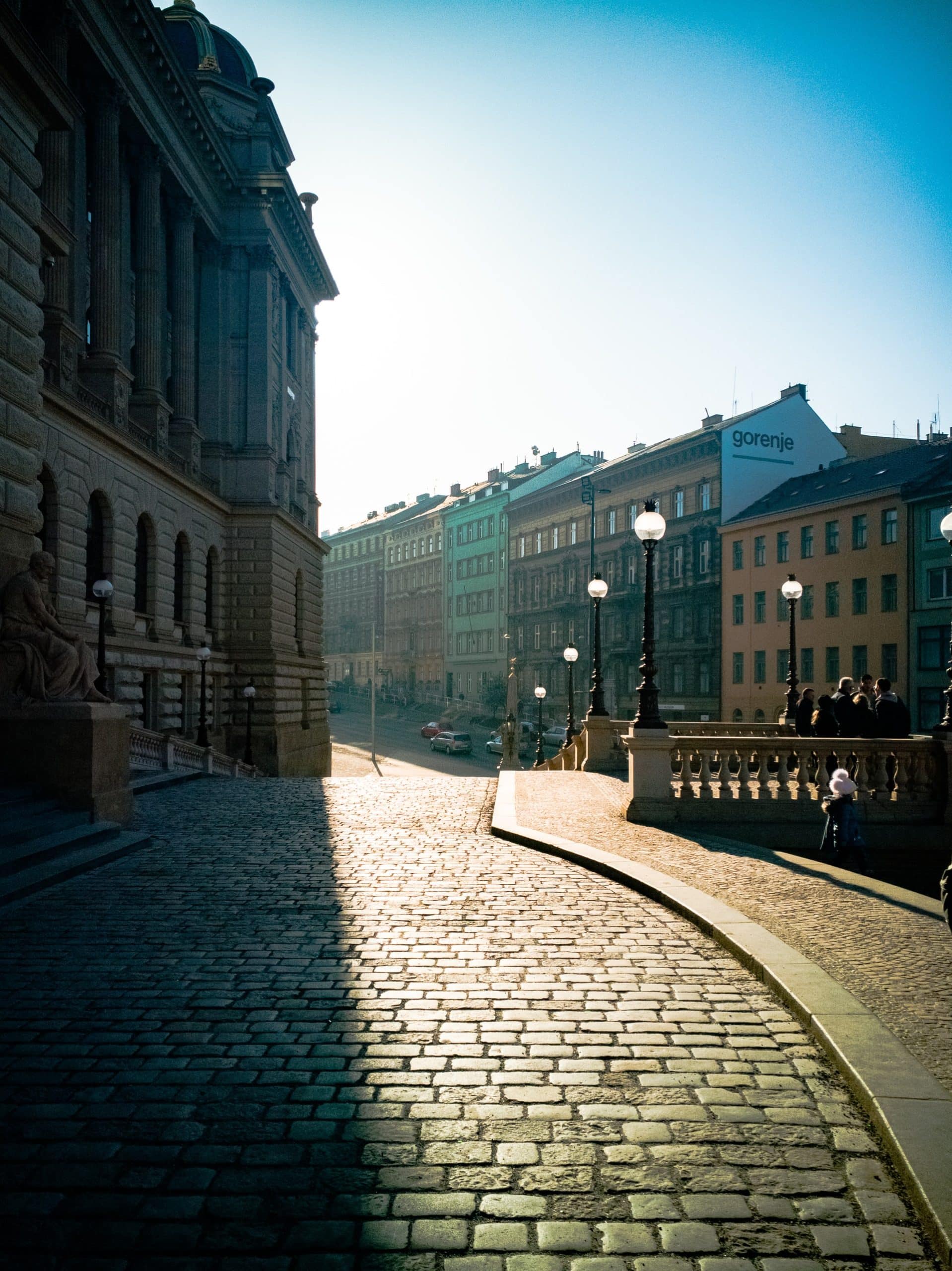