The online gambling industry is rapidly expanding. Its annual revenues should increase by $27 billion in the next three years. However, while playing games of chance on the internet is gaining traction, and more people are doing it every year, that does not necessarily apply to all age groups.

Younger generations are not as enthralled with real money slots as they grew up in an era where video games were an essential part of their childhood. Skill gaming is what Millennials and Generation Z know. Games where players decide their fate, not randomness. Thus, they show no interest in online slot websites, as stats show that the vast number of registered members at these platforms are between 35 and 45-years-old.

Adding skilled based games to casino floors is one of several initiatives that operators, both land-based and digital, are taking to engage a broader demographic of players. These titles offer patrons the opportunity to influence the outcome of a game through the expertise of play.

iGaming real money slot websites have begun to offer skill games to prepare for the future. 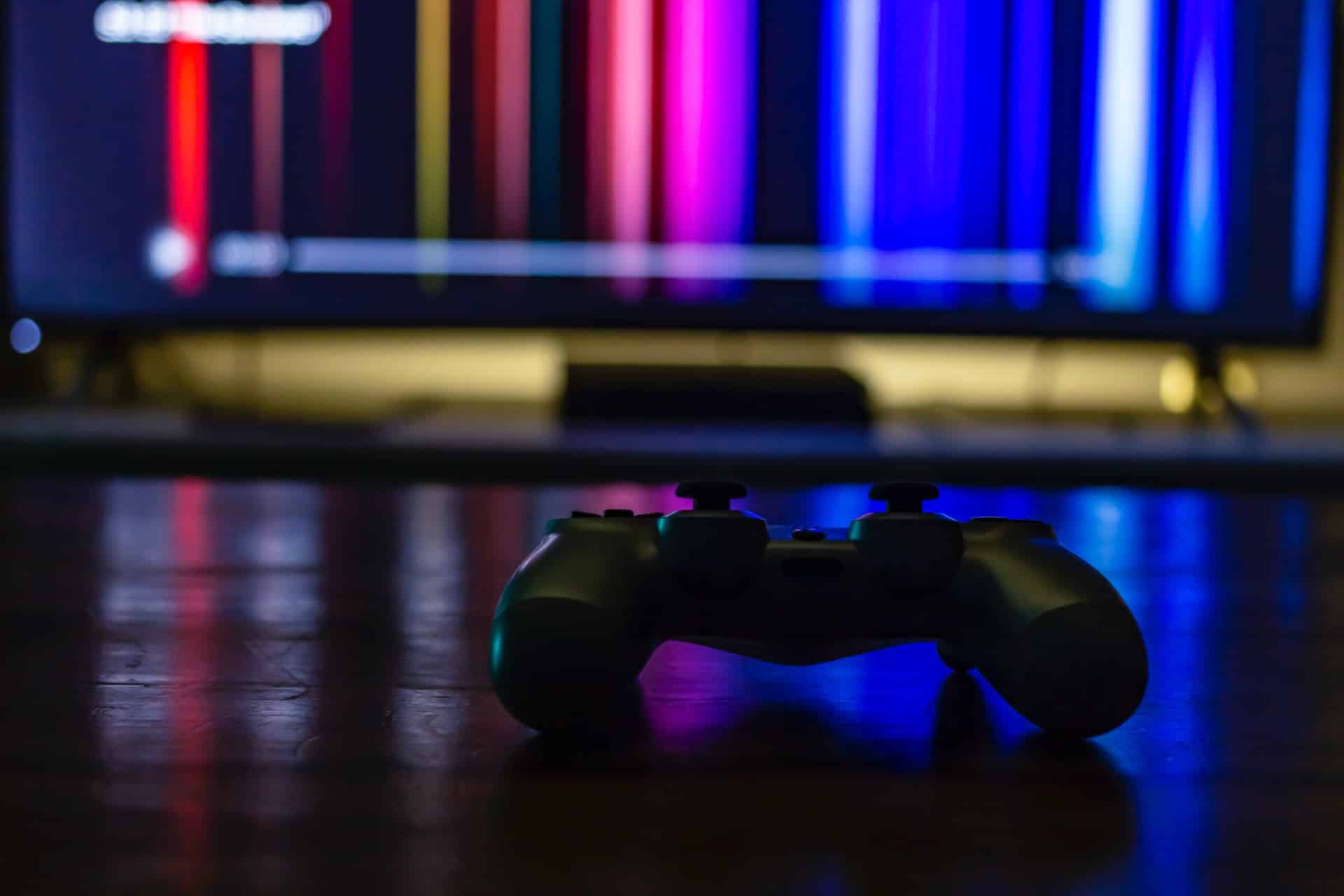 What Are Skill-Based Video Game Slots?

According to the New Jersey gambling commission, a skill-based game signifies a title where the precise theoretical return-to-player (RTP) does not get determined by a mathematical model based on chance. Mental or physical dexterity is a factor that affects results. Therefore, skilled-based video game slots do not have a minimum theoretical RTP. Their win probability varies depending on who is playing them.

Skill-based slots are a new thing. In 2015 Nevada adopted rules that heralded a revolution in the regulation of these titles. New Jersey followed suit in early 2016, as it too legalized more ways to gamble by allowing reel-spinners to feature a skill element.

Luck-based machines in the Garden State must have a minimum RTP of 83%, while titles that let players use their competence en route to prizes have no such limit. Most titles from both spheres feature similar mechanics. The distinction occurs once players enter a bonus round, which features gameplay different from that of the base game and usually does not involve reels.

You can legally play these reel-spinners in jurisdictions that allow operators to offer them. Lay people may confuse them with eSports, but they are two entirely different things. ESports is a word that describes organized competitive video gaming. Players engage in contests where they are in complete control of what happens inside the game, as it only offers a space in which they can display their skill-set.

Skill-based reel-spinners let players use their talents to a much smaller extent, where chance trumps skill. If talent was the only factor in play, then the activity could not have the label – gambling. Many US states allow card tournaments but not casino gambling, as lawmakers believe that poker requires skill. Evident by the fact that the same group of people makes the finals of the WSOP.

Since this is a new trend, at present, a lot of game developers are afraid to jump on the bandwagon. One reason is that standard slots utilize pseudo-random number generators (RNG), an algorithm that continuously spits out indiscriminate combinations of numbers. It does this by taking a seed value and then running it through complex mathematical operations to produce a new arbitrary figure.

Then, it does the same to that number. Incorporating a skill-based element requires the reprogramming of these algorithms. Currently, developers can create a new interface and couple it with a preexisting RNG. Thus, they can churn out profitable products. Creating 3D settings and new algorithms requires a lot of work, and there is no guarantee that it will pay off with a better return-on-investment.

What Are Some Skill-Based Slots?

It is important to note that reel-spinners that do not rely entirely on luck are dominantly land-based machines. In 2017, Scientific Games debuted its first slot machine with a skill bonus –  Space Invaders. It is a six-reel game, with sixty paylines, based on the 1978 arcade classic, released by the TAITO Corporation.

The Scientific product aims to provide an authentic Space Invaders experience with familiar gameplay, alien symbols, and correlative music. The bonus round adds new controls that let players shoot aliens to advance to new levels. Space Invaders should be available at most Vegas Strip Casinos and those that carry Scientific’s offering.

Nothin’ But Net is a basketball-themed shooting game from GameCo. A New York-based company that was responsible for the first video game gambling machine. It features advanced 3D graphics and a pressure-sensitive button that players use to shoot three-throws for prizes. It has a single-player and multiplayer option, and it debuted in Atlantic City Casinos before hitting Las Vegas. GameCo released a 2018 sequel, titled Nothin’ But Net 2. Their other products include All-Star Hoops, Sweet Spot Golf, and Destination Tiki.

Synergy Blue is a Vegas-run operation tapping into a burgeoning demographic by producing titles that utilize their patented HAWG technology, which blurs the lines between arcades and casinos by mixing wagering and entertainment-style gameplay. HAWG stands for hybrid arcade wager-based gaming, and some of their more popular titles are Joyride Jackpot, Blizzard Blast, and Locked & Loaded. Each has a specific set-up that features a driving wheel, dual screens, and a gun to shoot.

Gamblit Gaming is a pioneer and leader in interactive electronic gambling, with headquarters in Monrovia, California. From there, they develop their products and provide regulated technology and licenses to third-party publishers. Lucky Words is their Scrabble-like puzzle game, and they have two Pac Man branded machines. In their arsenal, players can also find two Deal or No Deal Poker variations and Dreadnought, Gamblit’s Battleship imitation.

Other known companies that have ventured off into this new land-based industry segment are IGT, Next Gaming, and Konami. Some popular titles from these three developers are Wrecking Ball, Arkanoid, and Beat Square.

In the digital sphere, the game offer is way more limited. Malta-based Betsoft is making an effort and leading the way. Founded in 2008, the Malta developer is the premier creator of mobile-friendly 3D slots. In 2018, they released Max Quest: Wrath of Ra, an RPG-based game that incorporates interactive shooting. It matches players in console-style lobbies as they co-operate to bring down evil bosses.

Enemies randomly rise from the ground and provide massive monetary rewards or collectible treasures. It is a unique reel-spinners, which sadly is no longer available at online casinos. However, its sequels Mission Amazon and Dead Man’s Cove should be available. Play them at sites such as BetOnline.ag, 22Bet Casino, and other platforms that carry Betsoft products.

IGT’s Wrecking Ball is also available at a few scarce gambling sites. Unleased on the internet in 2017, Wrecking Ball uses a unique 5x4x7x6 reel grid that resembles a cityscape. The game also features the popular MultiWay payline configuration. It has an interactive smash mini-game where players operate a virtual crane and destroy buildings to win bonus credits.

Do Skill Slots Pay The Same As Regular Ones?

Yes. However, if you have never spun reels, then you should know that the prize sizes available in the genre vary massively from title to title. Developers create games to appeal to both casual players and high-rollers. The first implements a low variance algorithm, meaning it pays out smaller wins more often, while the latter type pays out large wins rarely.

The max win prize also varies tremendously. Some machines are modest, paying out a max win of x100 to x200 a player’s bet, while others have jackpots in the millions. The bigger the prize, the lower the chances of landing it become.

The operator will always have the advantage. If a skill-based game has an RTP of 90% to 96%, a player’s skill level can narrow the gap from 10% to 4% when the bonus round gets activated. Nonetheless, the house will still have an edge of over 4% against even the best players. Therefore, the payouts are similar to those available in your standard run-of-the-mill slot.

What Do Players Think About These Games?

Opinions differ. Some love them because they incorporate more interactivity, the feeling that players are more in control than when only pressing a button, and letting lady luck decide their fate. Others remain are not fans as they believe that the terminology is misleading and that these games are plain-ole slots masquerading as video games to trick young players into playing them.

So far, they have not been the revenue-generating golden geese that many expected them to become. They are games aimed at Millennials who are not playing them. Part of this is the industry’s fault, as old arcade titles such as Space Invaders do not get the average twenty-something excited about gambling. Nor do things like Scrabble, Battleship, or Pac Man. Developers have to bring pop culture into the mix, incorporate trendier themes and more complex gameplay. 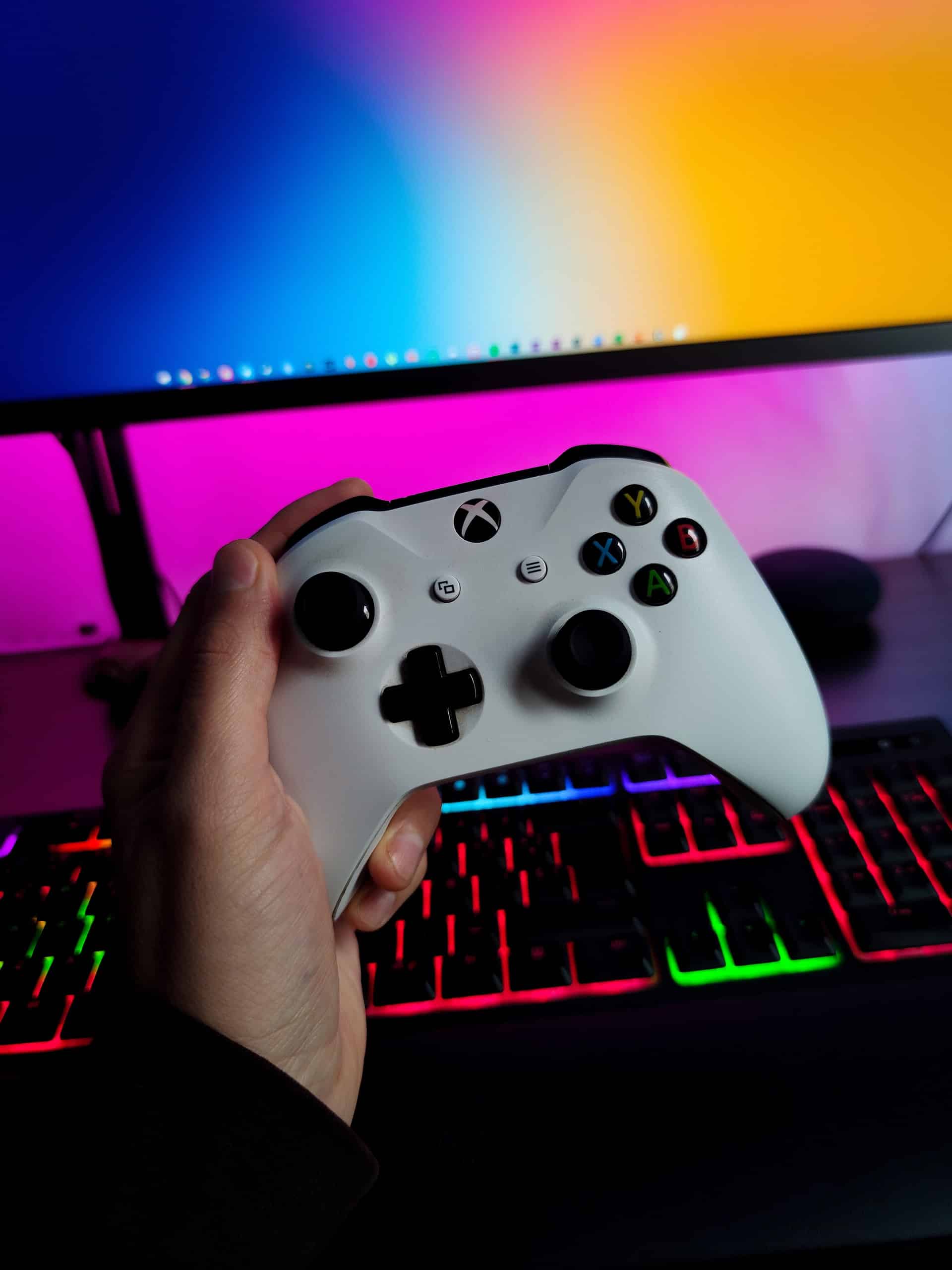