Solitaire is a popular game enjoyed by millions of gamers. The card game has been around for decades offering hours of endless entertainment and a way to kill boredom. You can thank Microsoft for introducing this simple yet challenging game that you cannot get enough of.

Owing to the undying popularity of the game, several variants quickly popped up across the Internet. Spider Solitaire rose in ranks and recognition because of its ability to provide an edge-of-the-seat experience and entertainment. Several online versions of Spider Solitaire are played with a standard deck of 52 cards and one suit.

What’s more, you can compete with online players for intense battles and participate in tournaments to win extra money. But before you download Spider Solitaire game, read the guide below to understand how this game is different from the other popular Solitaire variants. 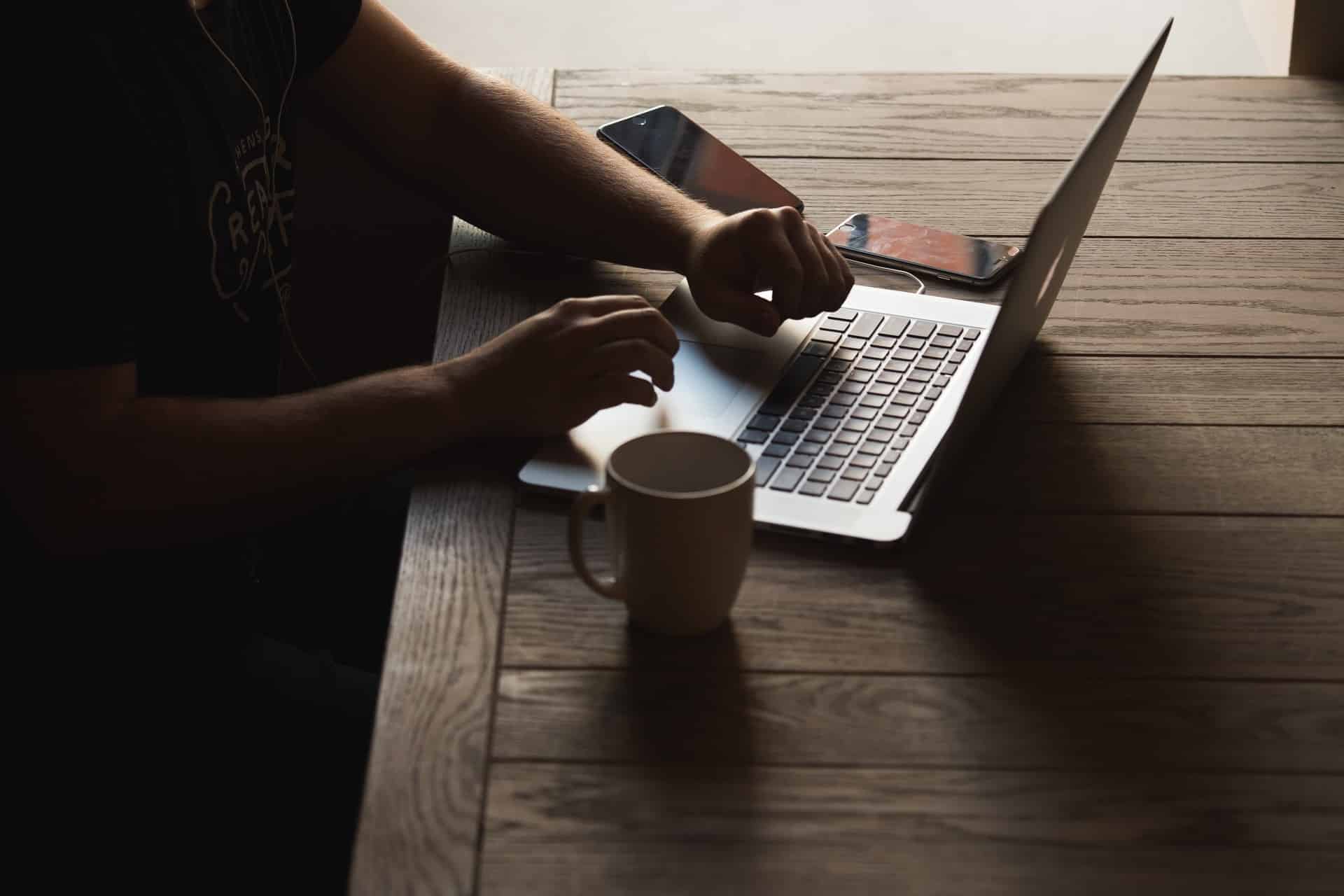 Where To Play Solitaire And Spider Solitaire Online

There are a number of options to play solitaire online, but here are our recommendations:

While all the Solitaire variants are entertaining, Spider Solitaire offers the most engagement. You can play the shorter version of Spider Solitaire to challenge yourself and compete against online players. You can even earn cash prizes and rewards if you have developed skills.

So, now that you know the differences, download the game and quickly learn the rules. 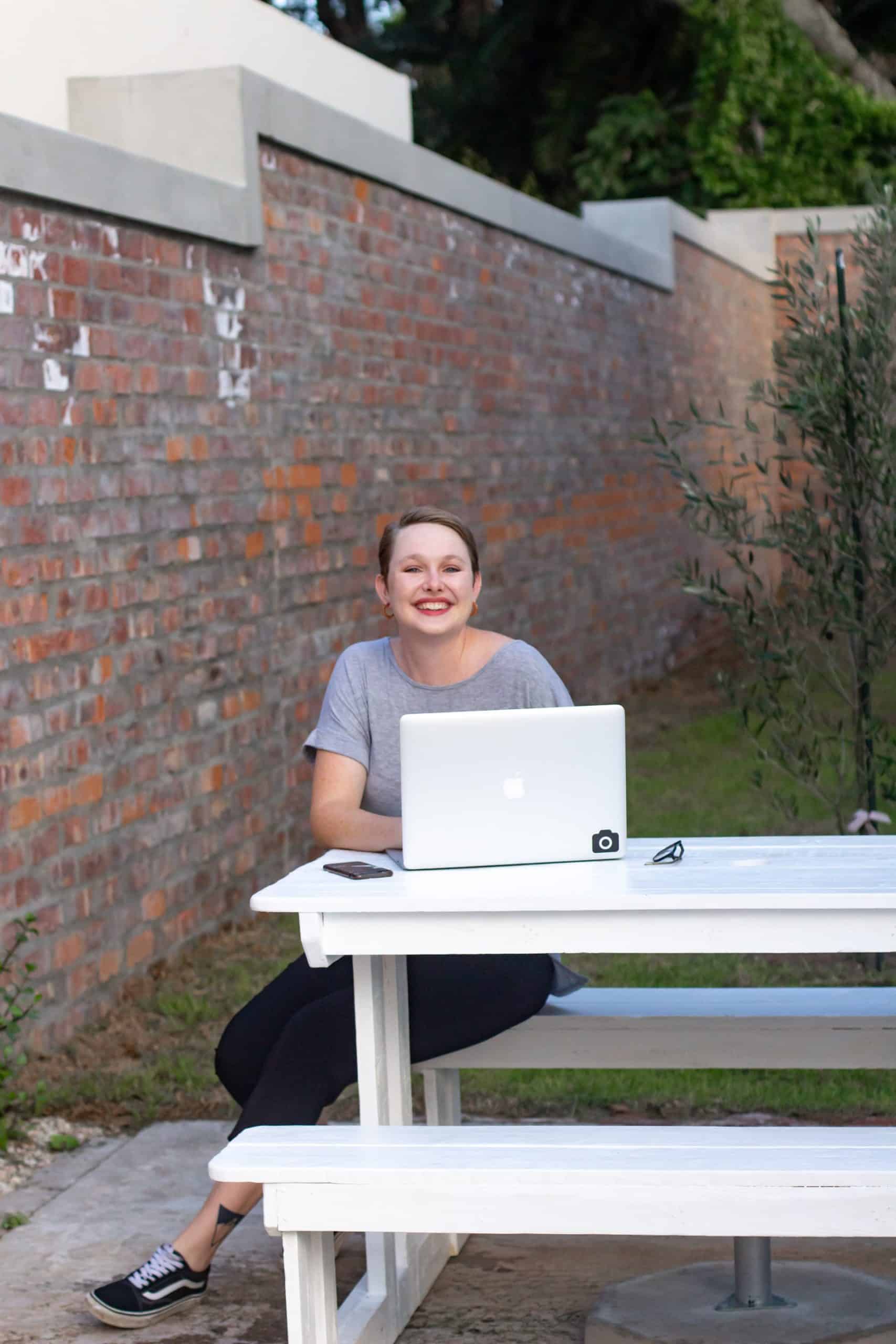