UK’s Betting Shops Will Use AI On Machines

Due to the rising addiction in the gambling industry, the UK Gambling industry has introduced one of the most effective ways of reducing the impact of gambling addiction across the country. The method involves the introduction of the artificial intelligent RG software in the betting machines which is able to detect addictive behavior among the gamblers and automatically stop for a short period of about 30 seconds.

The system which has been named the Anonymous Player Awareness System (APAS) was promoted by the Betting and Governing Council (BGC) as a regulatory vice for the control of unfair gaming practices. The system is able to detect if the player has stayed too long on the machine or if the player has played a number of games rapidly or even chasing losses.

In such instances, a cooling-off period will be enforced and a member of the staff will be notified on the same. Since the rollout in early November this year, most of the great betting sites have adopted the software system with more of the smaller firms finding it a better option too. 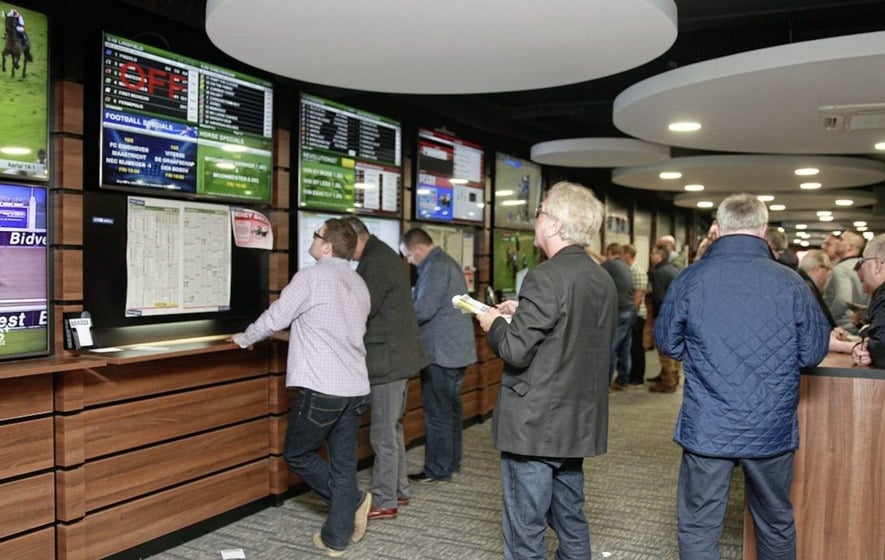 Is AI Alternative To Self-Exclusion System?

AI is definitely one of the best alternative solutions as compared to the self-exclusive system as measures to control unwanted gaming practices in the country. The AI method at first is a time-saving mechanism because it’s highly automated as compared to the self-exclusive system (not available on non UK licensed casino sites outside Britain) which requires the action of the button before the regulations are initiated.

This automation makes it a time-saving measure which is highly encouraged in the dynamic gaming industry. The other thing that makes it a better alternative is the presence of a stand by staff that receives the alert on the misconduct of a player. When he or she gets the alert, he will be able to come over and check on the concerned player to see if everything is alright.

And last but not less important thing is that self-exclusion systems could be avoided by playing at non UK licensed casino sites outside the United Kingdom that is not applicable to artificial intelligence. The automation in this particular system shows how it can be a better alternative as compared to the self-exclusive system. The latter is equally not a user-friendly system as it goes on and blocks the entire transaction without notice.

Effectiveness Of AI In This Area

Artificial Intelligence software is one of the most effective developments in gambling technology. The software which is able to stop for 30 seconds after it detects misconduct has at the same time the ability to send a notification to the stand by staff. The staff after receiving the notification shall come and identify the player where he will be asked simple questions on the experience he is having while gambling. The matter is quickly solved and the player left to continue betting. This tells how time-saving the equipment is and how convenient it would be to both parties.

One of the greatest anti-gambling campaigners in the UK who is the Bishop of St Albans, Dr. Alan Smith feels the system is not as effective as it may sound. He has recently questioned if a 30-second break is enough for a gambler to give up and leave a gambling site. The great campaigner together with his team has gone further and questioned why online operators were fighting the regulation and however concluded that the software needs to be monitored and evaluated keenly.

The team has also been investigating if an enforced 90-second break could reduce this gambling misconduct. In their findings, they noted that there is no significant effect on either the total amount waged after the notice nor did they note any significant decrease in the amount of playing time.

Although gambling is a highly dynamic business that requires timely measures to reduce the rate of compulsive gambling, AI has tried to bring to the attention of many gamblers the importance of proper utilization of finances and time. The regulator who is the UK Gambling Commission is keen on implementing this policy and see to it that helps in shaping the future of Europe’s gambling behavior. However, the Commission should put in more effort so as more strict measures be implemented to curb these ever-rising rates of gambling addiction across Europe. 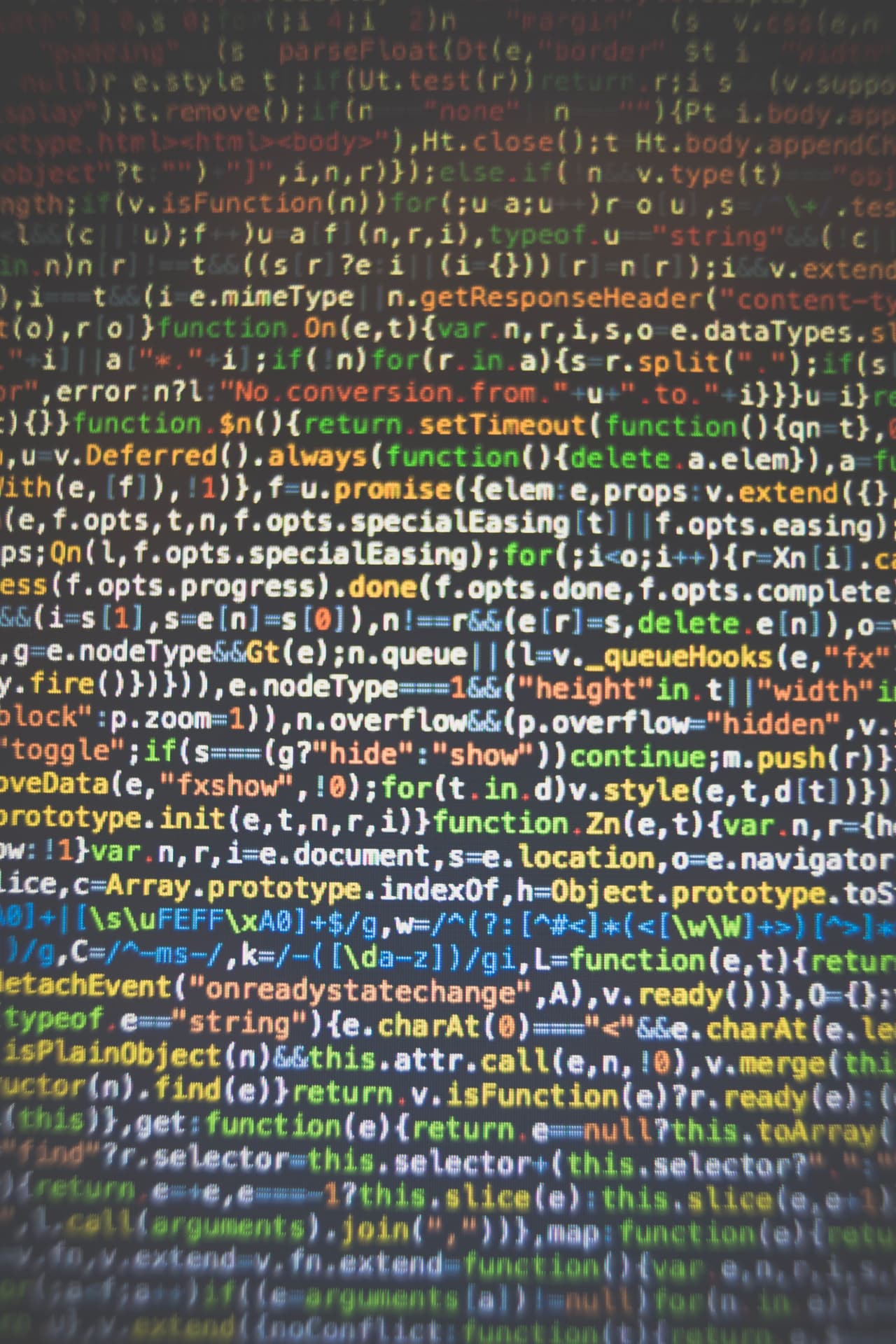