What Are Online Pokies & Which Ones Are Best For Newbies?

Pokies are a popular choice for players at online casinos. There is a huge number of pokies, with more being added all the time. So, if you’re new to the world of online gambling, here is a look at the basics of pokies and a few of the best games to try. 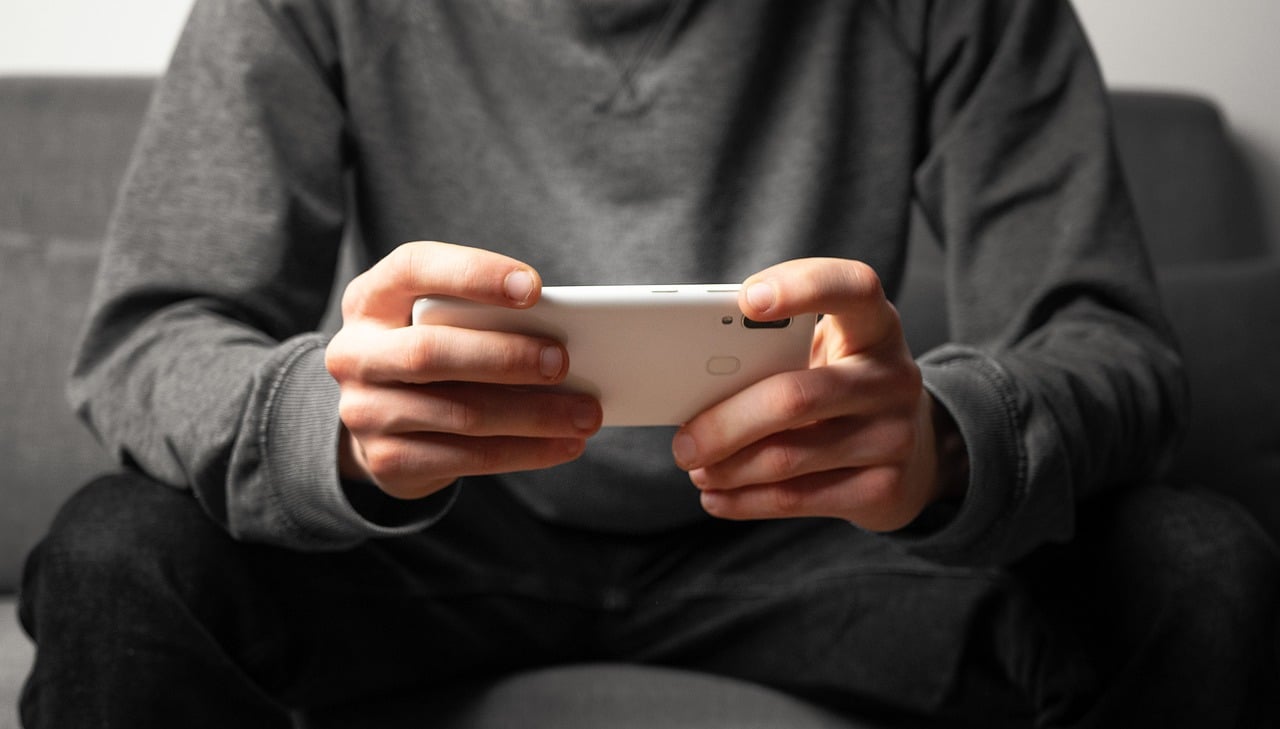 What Are Online Pokies?

Online pokies are based on the traditional mechanical slot machines you can find in land-based casinos. The operation of pokies replicates the physical slot games. The main gameplay involves spinning virtual reels to try and line up the symbols to win pay-outs. There are also bonus sections that open up side games, adding interest to the main game and offering additional opportunities to win.

Pokies are a great way for newcomers to start playing games online, as they are easy to master and readily available at web-based and mobile-based casinos. Unlike the casino table games, such as roulette, poker and blackjack, there are no rules or strategies to learn. However, while pokies are simple to play, there is lots of variation in terms of the themes, graphics and bonus games available.

The Best Online Pokies For Newbies

If you’re a new casino player seeking the best online pokies in Australia or elsewhere, here is a rundown of the best ones to try.

First launched in 2006, this colorful 5×3 slot game remains popular among players. The original game features rainbows, gold coins and a charismatic leprechaun character. You can play up to 20 pay lines. Over the years, Rainbow Riches has become a brand, with additional options available on the same theme.

This classic game often features on lists of the best online pokies. The striking “jewel” theme offers attractive gameplay, while the 5×3 game features 10 pay lines and is good for newbies as there are fewer distracting bonus games.

This retro slot is a great choice for anyone who enjoys playing the classic fruit machines. The 5×4 game features 40 pay lines and familiar “fruit” themed graphics. However, the game has been modernized to allow users to play on any device and offers a potentially valuable free spins feature.

Rather than just offering slot play, some pokies feature a storyline that adds more interest to the game. One example is Gonzo’s Quest, a 5×3 game with 20 pay lines. The game revolves around a treasure hunt in the city of El Dorado. The slot version is so popular, a live casino game has been developed.

This is just a very small sample of the games out there. You can find pokies on a wide range of themes, including popular films and TV shows, so there is plenty to discover. Many online casinos even offer a free-play option of some of their pokies, so newbies can explore the games and find which ones they enjoy the most before playing for real money. 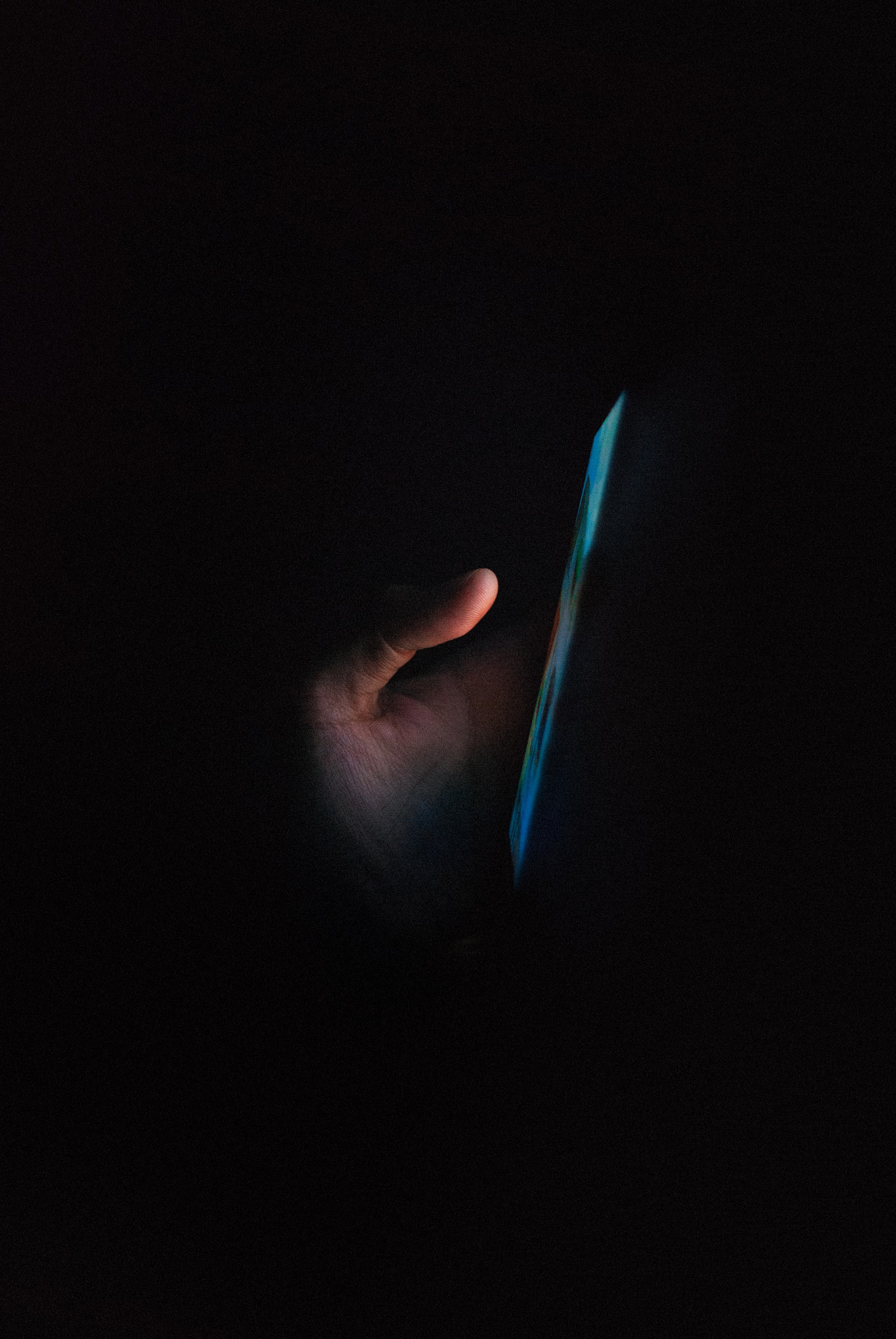