Why 2020 Is The Beginning Of A New Era In Gaming

From the initial thrill of trying the first console, The Magnavox Odyssey, to the excitement of trying a new casino online, to the anxious anticipation we experience awaiting E3 and other conferences, the gaming industry has always had us hook, line, and sinker. Gaming history shows it as an ever-present source of growth, innovation, and entertainment – and that has perhaps never been truer than right now.

The last few years have signaled massive changes in gaming and entertainment. The appearance of the Xbox One and Playstation 4, introduction of affordable VR sets and the Nintendo Switch, rise of eSports, and the increase of online gambling have been just some of these huge events. However, 2020 looks to top all of that and usher in a new generation that makes our current look almost laughable. Why? 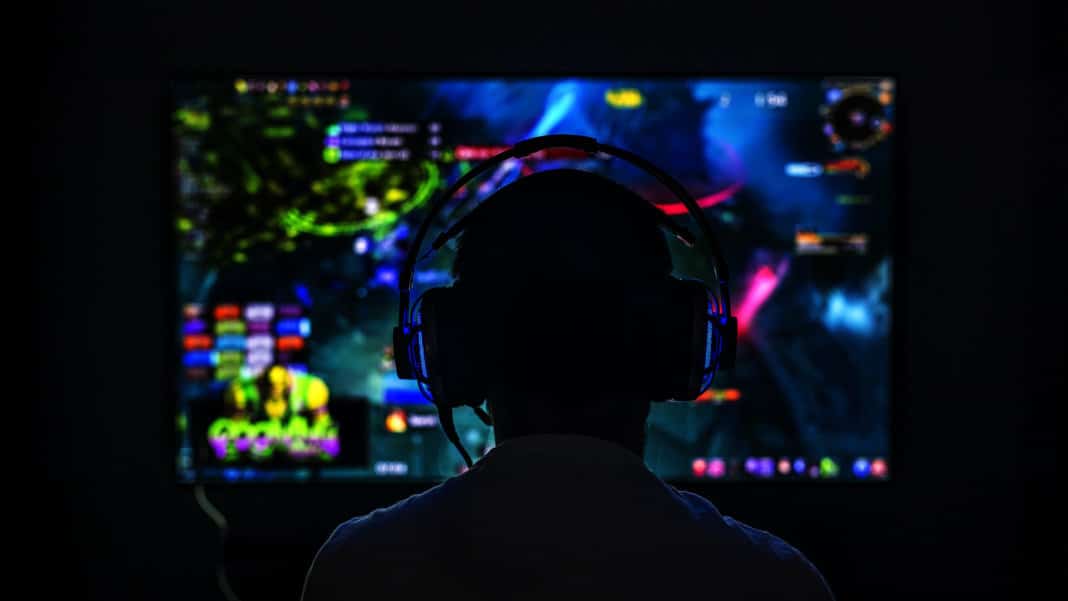 The New Generation Of Consoles

Sony and Microsoft have now officially announced that their latest and greatest consoles, the Playstation 5 and the not-yet-named Project Scarlett respectively, will be available holiday 2020. This is exciting news in general, but if the current rumors and spec claims are true, these new consoles are going to turn gaming completely on its head.

Claimed by Microsoft to be the most powerful console in the world, Project Scarlett is said to have a custom-designed AMD processor, a next-gen SSD, and high bandwidth GDDR6 memory. Sony’s newest Playstation is claimed to boast similarly impressive hardware, AMD chip, solid state drive, and all.

Those are lofty hardware claims for consoles and, if they are as impressive in practice as on paper, they will ensure we get games on bigger scales than ever thought possible and all with better graphics and next to no loading times. In super-simplified terms, it is a big deal.

Games but Bigger And Better Than Ever

While next-gen consoles are deep in production right now, the titles that are sure to leave us breathless are as well. This far out, we still don’t have many details, although we do know that “Halo Infinite” and “Watch Dogs: Legion” are coming with “GTA 6,” “Elder Scrolls VI,” “Starfield,” “Cyberpunk 2077,” and more also expected to drop after the console shift.

For anyone new or unfamiliar with gaming, that’s already a huge dream line up and one that people have been waiting for years. On top of that, these games are expected to be stunning in their size and beauty when you take into account the hardware that they’re being built for. Its hard to imagine a map bigger or detailed than the bustling Los Santos or the vast bleakness that is Skyrim, but it’s happening.

Building on the tech trends of yesterday, game streaming is set to become our newest digital obsession in 2020 and the credit is all earned (of course) by Google. This month, Google Stadia is finally launching complete with a “Founder’s Edition” consisting of 31 games for $130 all in. Certainly, an impressive value especially when considering power titles like “Red Dead Redemption 2,” “Cyberpunk 2077,” and “NBA 2k20” have already been confirmed for the hardware.

That in mind, it sets Stadia up for a fantastic run in 2020, one with more games, less inevitable launch issues, and perhaps an even smaller cost. It will no doubt morph the gaming industry or, at the very least, offer top-class gaming in a more accessible way.

Mobile Is Finally Stepping Up Its Game

The coming year will offer huge innovation in the world of console gaming, but change will extend far beyond that, bleeding even into the more casual realm. Gambling will continue to grow, especially betting sites in South Africa 2020, eSports will officially be brought into the Olympic arena, and Apple is going to finally enter the VR/AR ring. Maybe even more excitingly however, mobile gaming will get a nice little Queer Eye makeover – one that it hopefully sticks with for a long time.

Lucky for us, game developers are set to channel more money and resources into making their (usually) terrible ports something better. Among the first big game under this is a mobile port of “Apex Legends,” making it a welcome addition to the growing mobile shooter category.

Even more significantly than the turn to better games is an increased interest in making the mobile gaming experience better overall. 2019 has seen a large increase in designated gaming phones and accessories, and 2020 is going to continue following suit. With plenty of grip accessories, controller options, subscription services, and hardware options up and coming, we’re finally seeing mobile dipping a toe in the big leagues, and we couldn’t be happier about it. 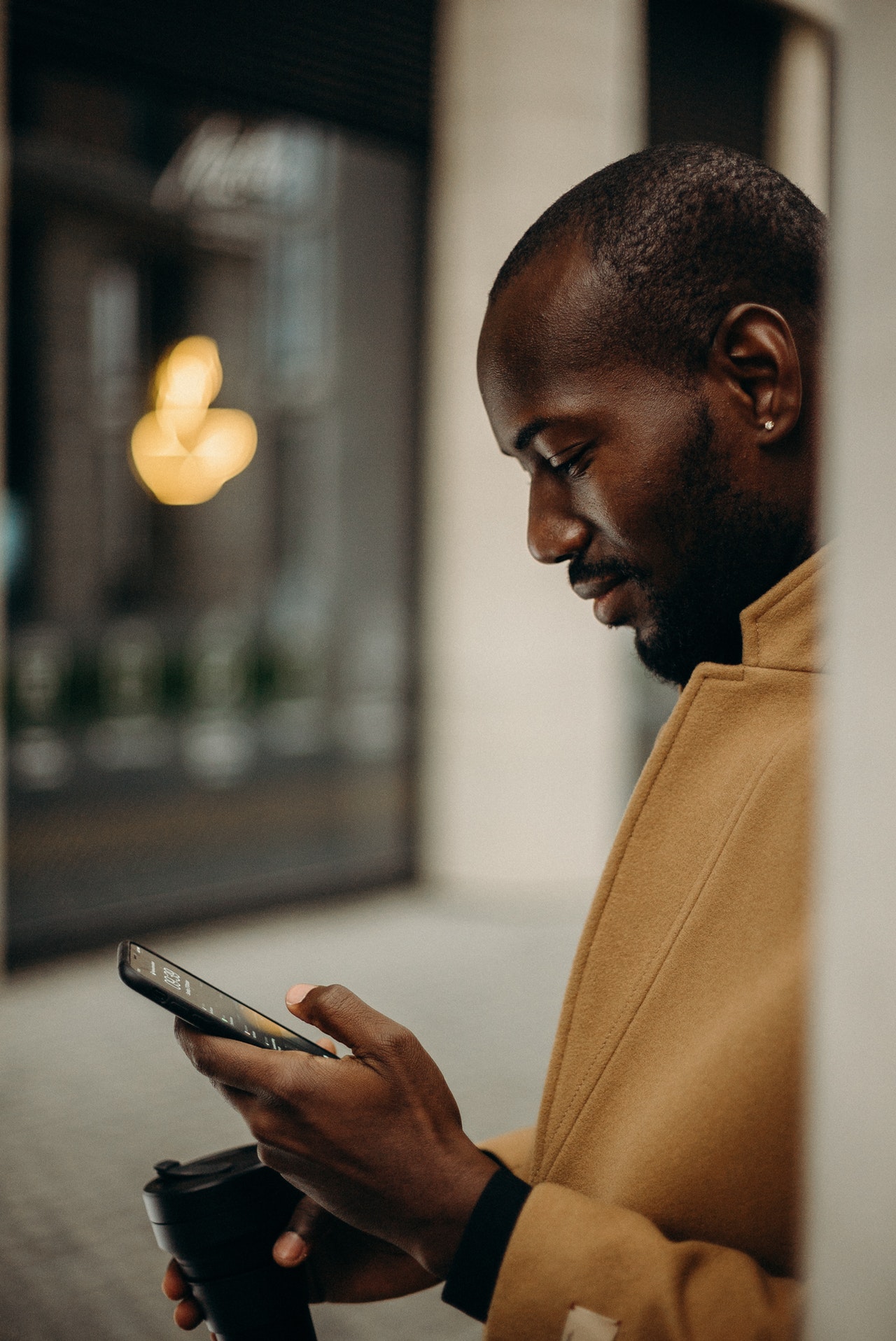