Why Didn’t Disney Plus Initially Launch Its Service Worldwide?

Have you ever wondered why Disney Plus is only available in limited regions? Why wasn’t it launched worldwide even though it was much hyped? We have explained the reasons in this blog in detail, so keep reading to find out.

Worried why Disney Plus is not available in your region? Folks at StreamingRant have presented their easy solution to unblock Disney plus with a VPN from anywhere in the world.

The initial launch of Disney Plus, in Nov 2019, was focused on three countries that included the US, Canada, and the Netherlands. The launch later expanded to New Zealand, Australia, and Puerto Rico just a week after its initial release. 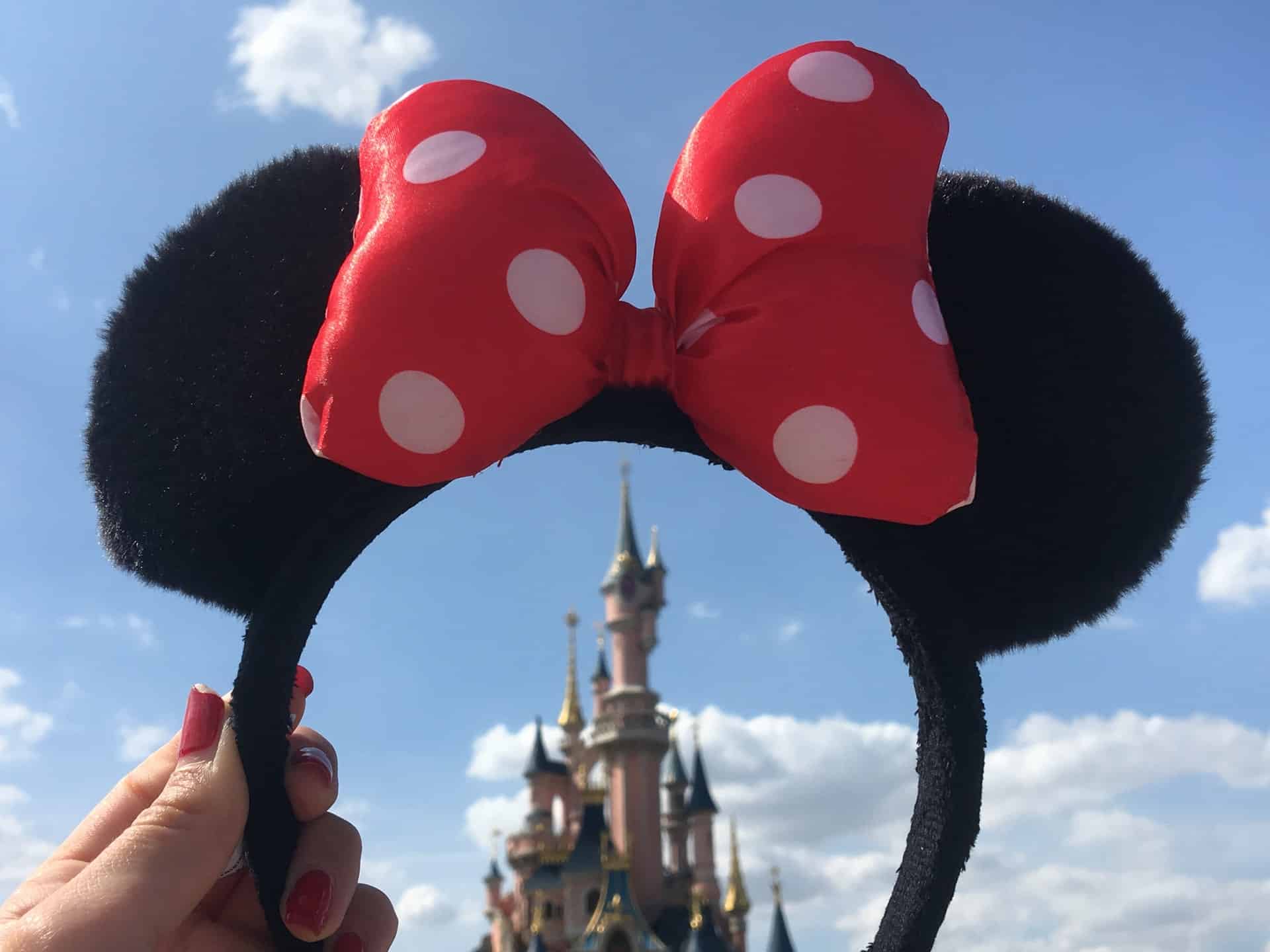 After three months, in March 2020, the streaming service got launched in more European countries. April 2020 saw its release in India via Star India’s Hotstar, which was later renamed Disney+ Hotstar.

Later in 2020, it expanded to more European countries and Latin American. The streaming platform has gained over 100 million subscribers to this day and is the 5th biggest streaming platform globally, behind only Netflix, Prime Video, Tencent Video, and iQIYI.

It is set to launch in more countries as well with time, but the question arises that why didn’t Disney Plus launch its much-anticipated service globally? Well, to be fair, other giant streaming services like Netflix and Amazon Prime followed the tactic of initially restricting their service to the US audience only. Disney Plus followed the same tactic but added two more countries as well, Canada and the Netherlands, for the initial release.

Disney Plus received a great response in terms of numbers as it raked in over 10 million subscribers on the first day of its release. It also met with some criticism as the users reported problems with the app, which were later resolved. The release of the platform in other countries contributed to its additional number of subscribers, which will only increase with the release in new countries and with the addition of new content titles.

Many other huge streaming services like HBO Max, Hulu (also available in Japan), Peacock are only available in the US despite each having more than 30 million subscribers. So, you may notice the strategy, as all the giant streaming services initiate from the US and then extend to the other countries, some do it earlier, and some delay their extensions.

As the biggest streaming service, Netflix had been launched in 2007 and expanded its services worldwide in 2016, i.e., after 9 years of its launch. Comparatively, Disney Plus is doing much better as it is quickly expanding its services and is exponentially gaining new subscribers.

The popularity of streaming platforms arose during the pandemic, which benefited Disney Plus as well.  Currently, Disney Plus is available in 56 different territories and is expected to release in Eastern Europe, Malaysia, Hong Kong, South Korea, Taiwan, Thailand, and the Philippines later this year.

You can watch all your favorite shows and movies from the Disney franchises, including Marvel, Pixel, Star Wars, and all the Disney animated content on the Disney+ streaming platform. Disney is planning to add more than a hundred originals every year to Disney Plus.

Star Wars fans can catch the exclusive premiere of the animated series Star Wars: The Bad Batch on the 4th of May, 2021.

Use a VPN to access the full Disney Plus library, as it contains over 500 movies and more than 7000 TV episodes, which includes films and TV series from the Disney Channel and Freeform. Unblock any region’s library on Disney Plus with the help of a VPN and enjoy streaming. 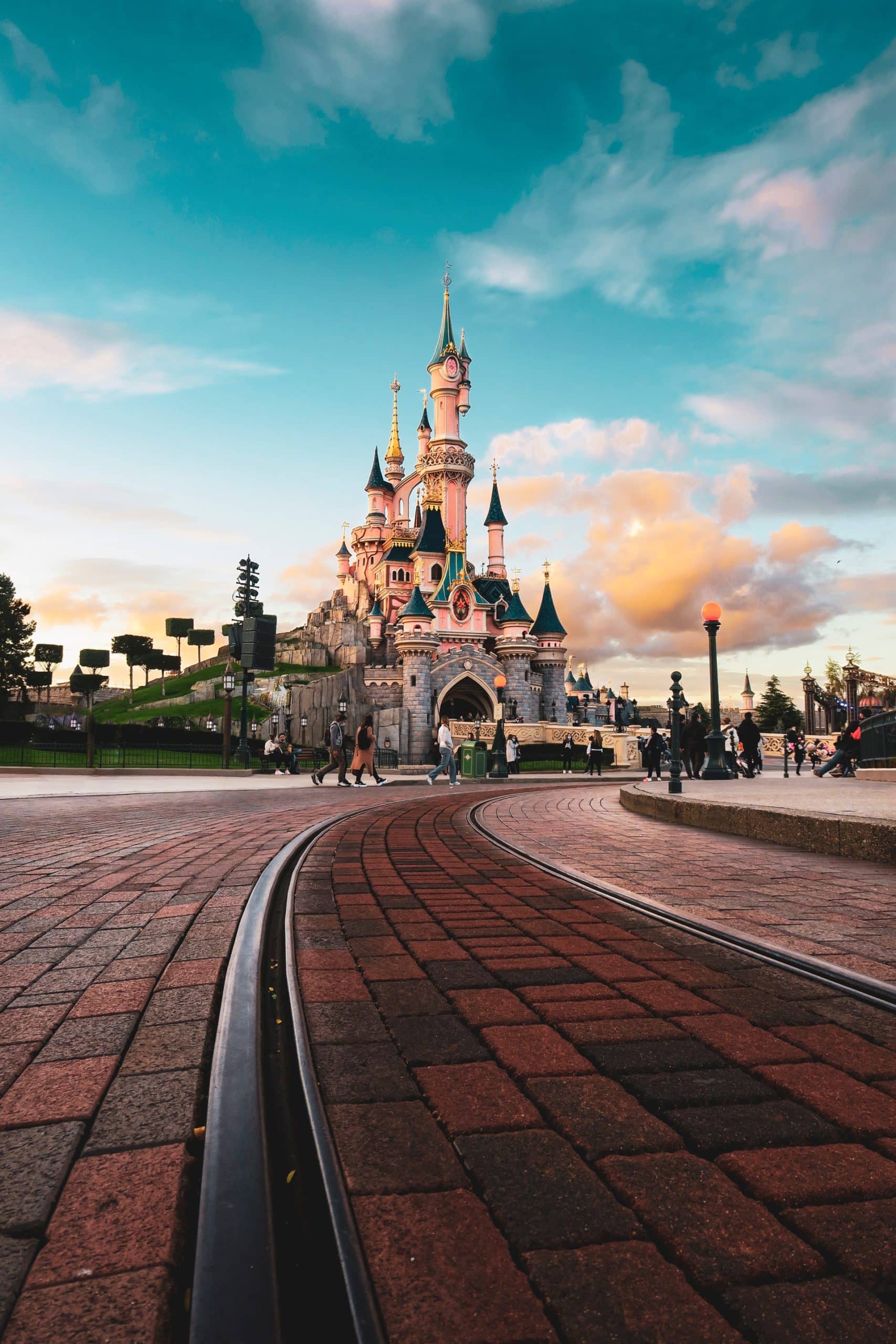