How To: Fold A Piece Of Paper So It Reaches The Moon

As a geek, you are most likely aware that there is a common misconception about how many times a piece of paper can be folded in half. Experts used to say that a paper could not be folded in half more than 7 times. Go ahead and try it. It’s bizarre. Then MythBusters came along and busted that myth. However, they were only able to do it by using a piece of paper the size of a football field and a forklift, and even using that, they were only able to fold it 11 times.

So, folding a piece of paper in half so it reaches all the way to the moon could probably be done, but the size of the original piece of paper would have to start out to be, well, super huge. At that point, you realize this all comes down to a math equation about exponential growth, and it’s quite an illustration. Exponential growth is commonly described as what happens when the growth rate of the value of a mathematical function is proportional to the function’s current value. In other words, with each paper fold, the distance doesn’t just go up in proportion to that individual fold, it goes up way more than that.

Adrian Paenza presented a TEDEducation lesson about how you could, in theory, fold a single piece of paper in half enough times to reach the moon. The first question is, how far away is the earth from the moon? If you assume that it is less than 250,000 miles then it just comes down to figuring out the exponential growth that is achieved with each paper fold. The bottom line is, if you could start with a piece of paper that was the size of about five football fields, and if you have a way to fold it, you could reach the moon after 45 folds. Now the question is, how will you get back?

Fold A Piece Of Paper So It Reaches The Moon 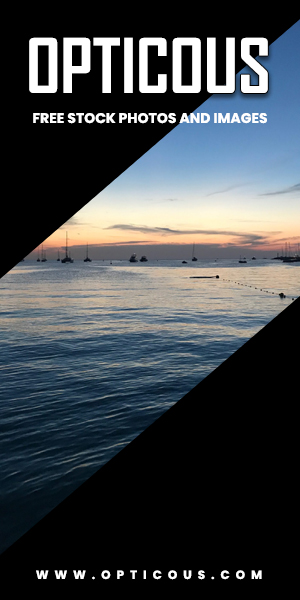