6 Reasons To Install Window Film On Your Home Office

For many years now, people are aware of window filming being a thing. Now, with all improvements in technology, window film has been proven to be a great investment for your home in the long run.

There are various benefits that tinted windows offer, from burglary protection to simply saving energy. These are the top 6 reasons why you should install window film in case you are unsure whether that is the next step you should take for your home office. 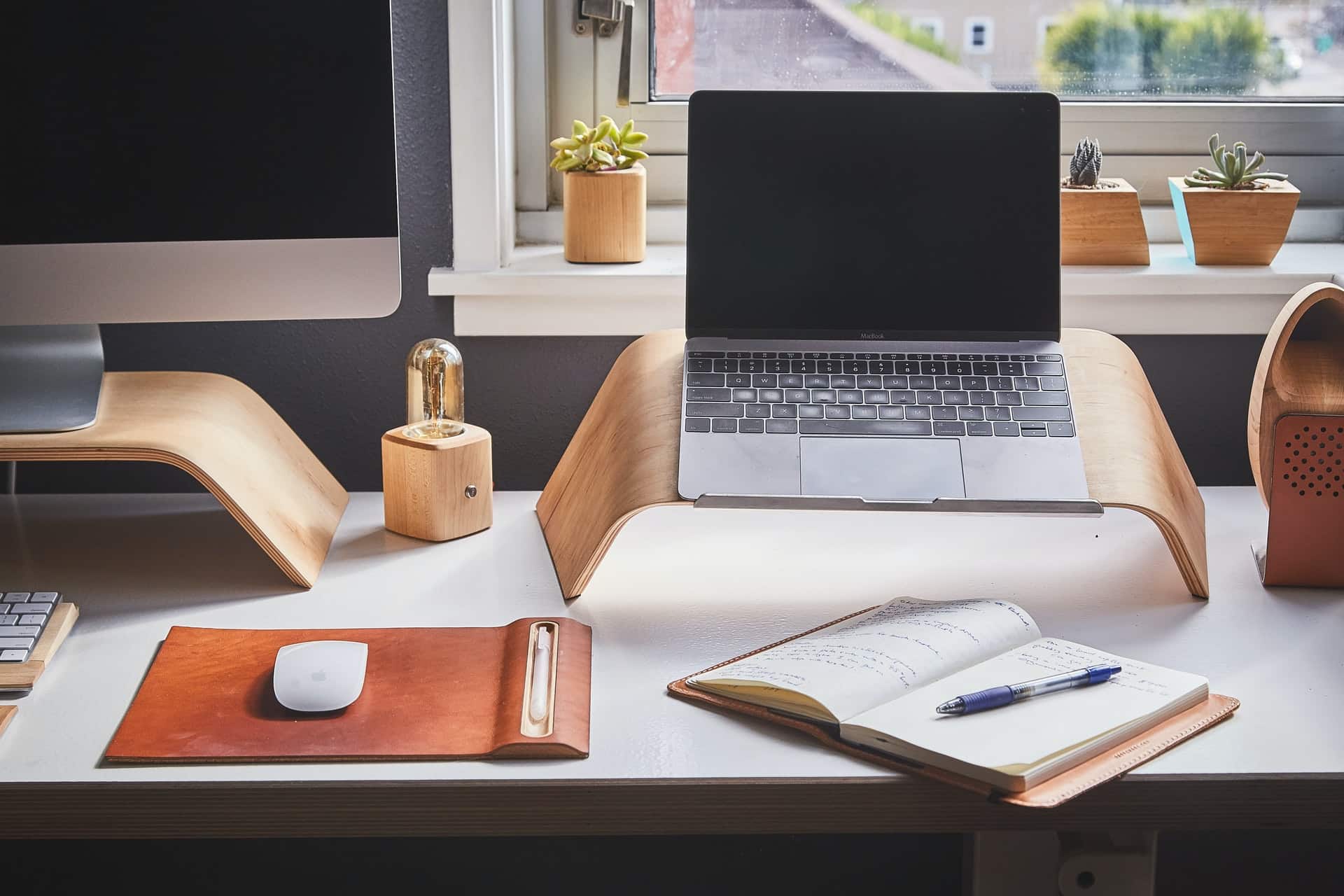 The safety of your home office space can be increased by implementing a tinted window. Some Window films are designed in a way to hold on to the broken glass shards in one place until they are able to be removed. In many scenarios, this type of window film would be quite beneficial.

For example, in case of any natural disaster like high storm winds or earthquakes, building occupants can be protected as well as the furnishing. The same would apply in the case of a heist. In both cases, glass can easily become a flying hazard. Thankfully, window film can provide that extra level of security in case it breaks.

Because window film reduces heat transfer, it will reduce your energy bills and make your home more liveable. How so? Well, if the day is hot, the usage of the air conditioner unit is not as needed as it would be if the glass on your window is regular. As professionals at SmartFilmAZ.com would claim: “By installing solar films on your commercial building, you don’t have to worry about hot spots and temperature imbalance”. Such a statement can be applied during the winter times as well. When days are cold, window film effectively keeps the warmth inside the home which reduces the central heating requirements. In both cases, if you were to install them, your home office will be cozier than ever.

Since talking about temperature, films can block up to 80 percent of the heat and thus are also considered to be great energy savers. As a result, your bills can be lowered since they keep the space cooler.

The money you can save would depend on various factors, like which type of film is used, in which direction your home office is faced, are there any trees on the way to your window, and so on. Even so, it is certain that the Ac will not work as often, and as a result, whatever room is tinted, in this case, home office, is much cooler with the film than without it.

Tinted windows are aesthetically pleasing. They simply just look cool! You can pick out from various protective films which can add sleek styles and provide you with a variety of different effects to the windows of your office. As an example, you could use frosted window tinting which will achieve the desired effect while still maintaining safety from the sun.

The overall office space appearance is enhanced and various shades of beautiful colors offer a wide range of levels of privacy depending on the time darkness level. The range can vary between light and very dark. Window film can also provide you with a certain amount of privacy during the day, which would depend on your taste preferences.

If you decide on installing window film, another positive it brings is control over the lighting issues. More specifically, it keeps your surroundings not being too bright. The majority of people would usually buy some curtains to deal with such issues, however, sometimes they can be a hassle to use.

Whenever you would like to look outside, you would need to open them up and close afterward to cut down the level of brightness. No effort is needed when windows are tinted. Light is always under control and yet you are able to enjoy it from an outside view. Not to mention that tinted windows do not need to be vacuumed all the time.

The final, but not a reason which would be overlooked is the window film efficiency and “accessibility”. To elaborate a bit on that. Usually, tinted windows can come at a reasonable cost.

Also, the installment is relatively fast and can be completed within a day. Of course, have in mind that the larger the windows in your office are, the work will last longer and the price may grow as well.

Window film is more and more becoming the most popular option for replacing older windows. Not only because it is accessible because of the pricing but because of all the reasons mentioned above.

If you are thinking about having your home office windows done, and are considering getting them tinted, it would be wise to do educated research first on which ones would be the best for you. Your office will not only look smooth but it will have all the possible benefits as well. 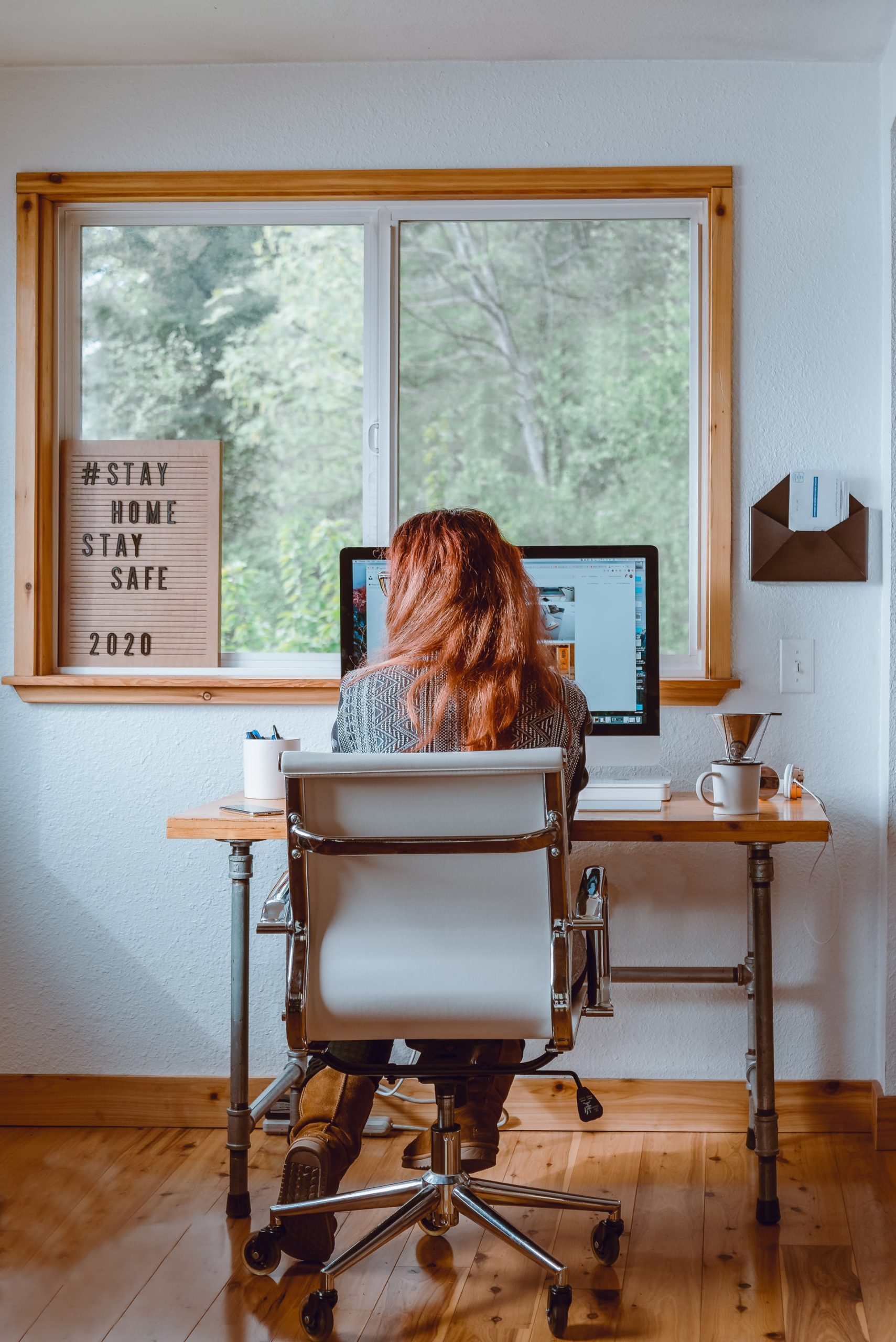