A lot of animals that look cute to us are quite dangerous because they can be poisonous or hostile. Many of these animals disguise themselves as harmless creatures with layers of soft fur and innocent eyes. However, before buying or adopting any pet, you need to make sure it’s not a pest. Here are some of the most adorable-looking animals that are also considered pests. 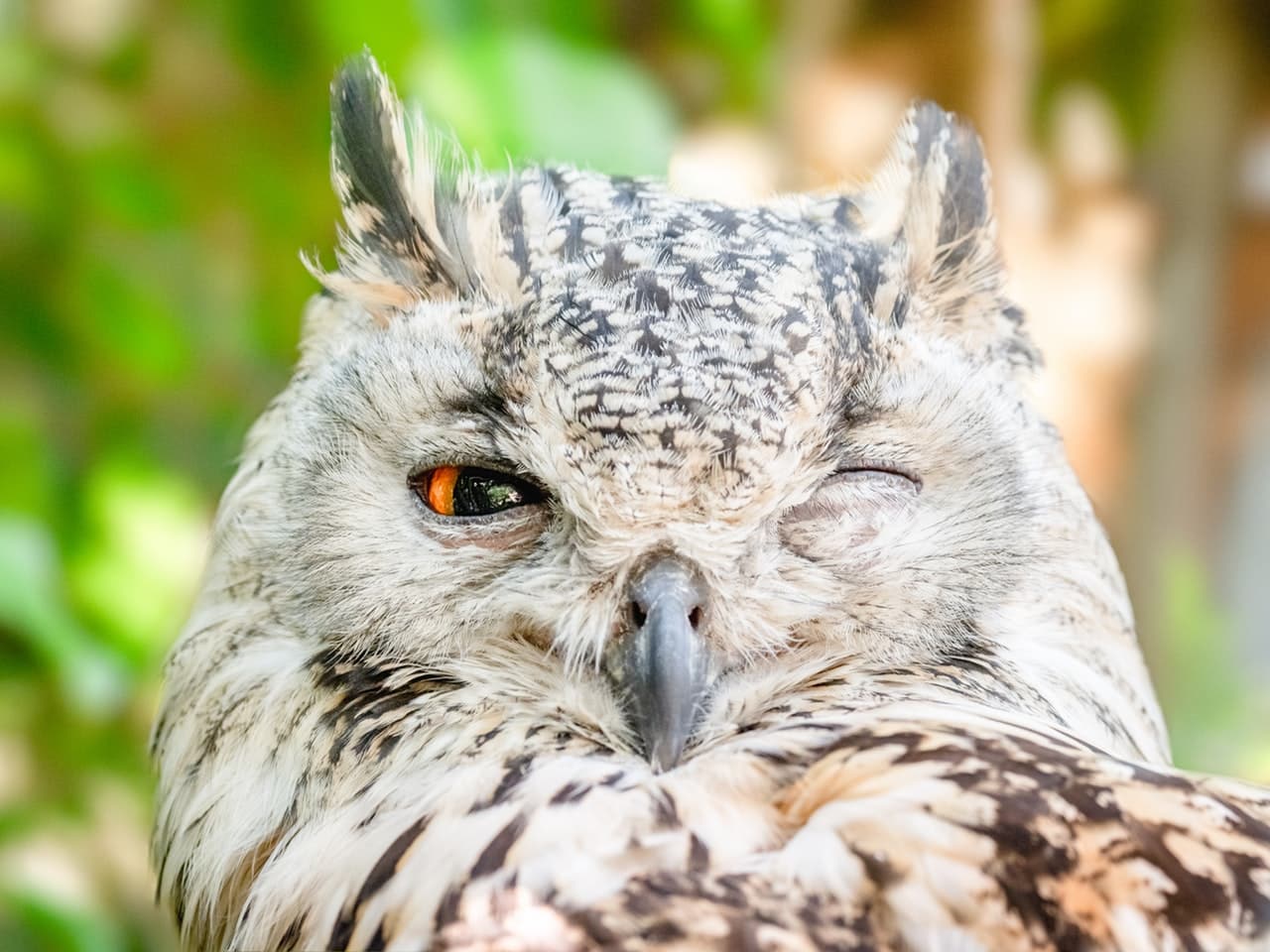 Maybe you have a large backyard at your house, or perhaps you’re an inn owner who has a lake and wants to decorate it with beautiful looking swans. Don’t! Mute Swans look like the epitome of beauty and elegance; however, if anyone comes near their territory, they get very aggressive and attack them. Also, Mute Swans are quite muscular, so any encounter with them could send you to the hospital with a few injuries.

Rabbits are one of the most adorable animals out there, yet what we fail to see is how dangerous can be, especially if they appear in large numbers. When dealing with rabbits, you have to be very careful, as they breed very quickly and in large numbers. Back in the day, rabbits were introduced to New Zealand; however, after a few years, they went from being a few dozens to thousands and thousands of rabbits.

These creatures destroyed the ecosystem in the area and were one of the worst environmental disasters to happen, in addition to destroying a massive amount of crops.

A beaver is the best handy-man there is; however, they can be very deadly. Beavers have sharp teeth that they don’t mind using when provoked. For example, in 2003, a freshman was killed when trying to take a picture of a cute beaver.

Most of us aren’t sure whether to love or hate raccoons and whether they are cute or not. Now, let me tell you, raccoons can be very dangerous. They are very confident creatures, which allows them to destroy your property while fearing nothing, and then acting like it’s your fault for provoking them by shooing them away. Unfortunately, that’s not the worst part, since they are also good at hiding and eating from trash cans. With that said, raccoons can transmit a lot of diseases to humans.

Although it’s one of the prettiest birds out there, a cassowary is named the most dangerous. These birds have really strong legs, which can deliver strong hits that can seriously injure the receiving end. They also have six long claws reaching up to five inches that can pierce through the skin. In 2017, a man in Florida was hit by one of the cassowaries he kept and died a few days later in the hospital.

This might come as a surprise since a lot of people keep them as pets; however, a Hedgehog’s spikes can cause a lot of harm to anyone that it might consider a potential predator. That being said, it’s easy to know when to pick them up and when to give them space, since they lay their spikes down when calm and raise them when threatened.

Our fascination with owls mostly comes from the Harry Potter franchise, yet these gorgeous looking birds aren’t as nice as they seem. Their big, sharp talons can be deadly.  It is believed that if owls fail to find their usual prey, they are inclined to attack humans and dogs.

With their huge gooey eyes, you would think they are the nicest animals out there, yet it’s quite the opposite. Slow Lorises have poison glands in their inner arms that they could inject through their saliva and teeth. Even though the poison is unlikely to cause death, it could be extremely painful.

Although it’s obvious from the frog’s name, a lot of people don’t know what it looks like. With its rich and vibrant colors, the Dart Frog is one of the prettiest animals out there; however, you shouldn’t touch it, ever! Its skin secretes a powerful poison that could kill a person. One of the most dangerous species is the golden poison dart frog.

Believe it or not, Skunks are part of the weasel family. However, these cute little black and white striped animals are as dangerous as the smell they produce. Skunks tend to protect themselves when they feel nervous by spraying out liquid with a strong and pungent odor onto anyone they don’t feel comfortable around.

When dealing with any wild or stray animals, remember that whether you view them as pets or pests, they all have a way to defend themselves. No matter how much you love them, they could pounce at you at any moment. 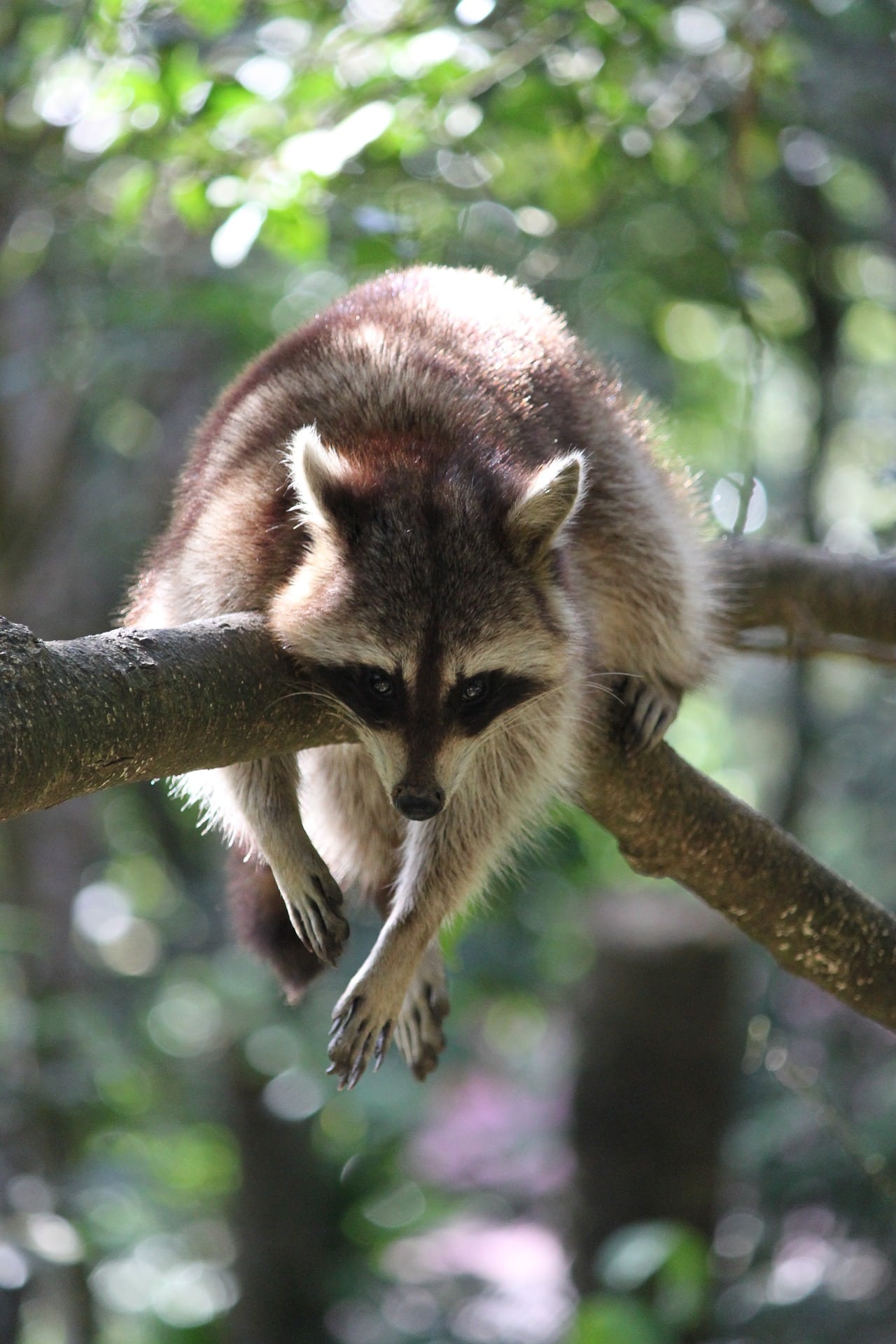