Australia and New Zealand are located in the South Pacific Ocean. Both countries offer visitors diverse landscapes, an outdoorsy lifestyle, and a better work-life balance. But which one would suit you better? Read on to learn more about each of these magical countries. 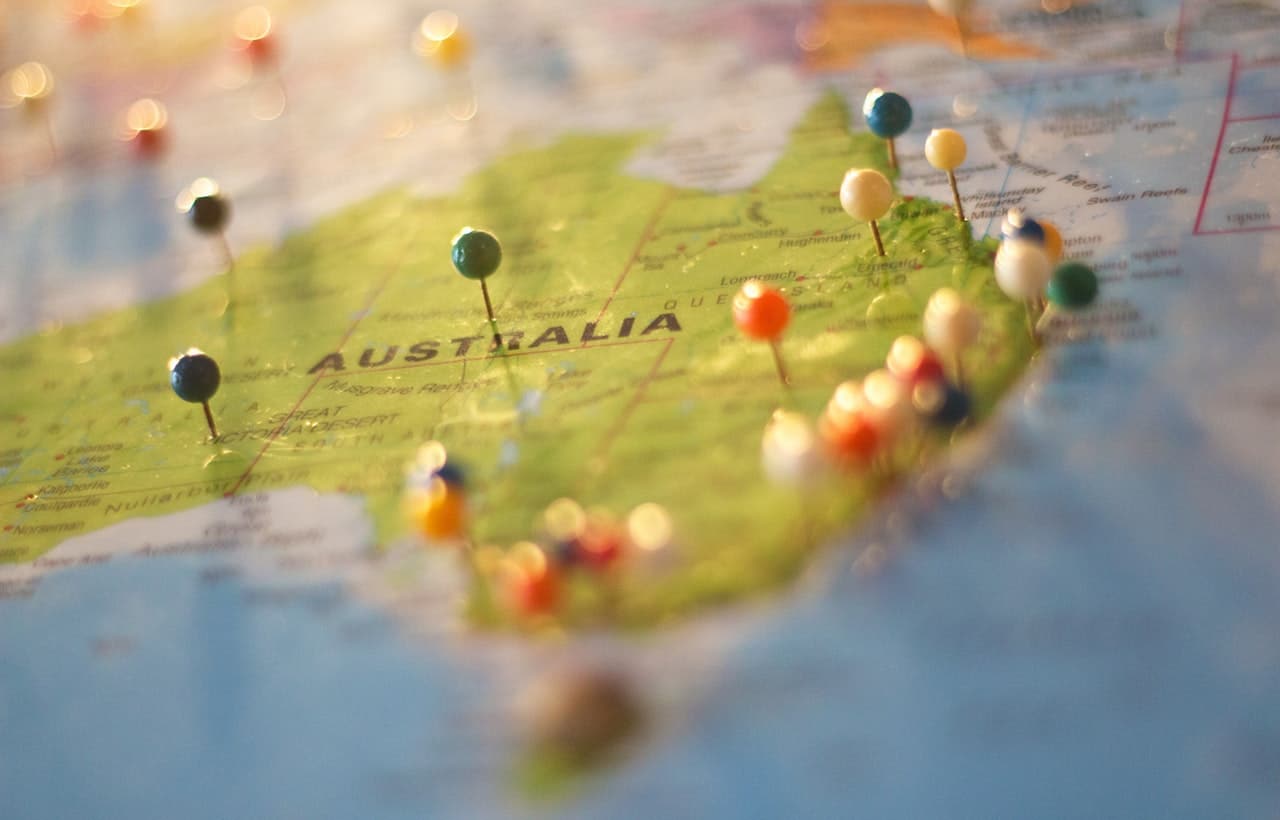 Australia has a diverse population of about 25 million people. New Zealand, on the other hand, has 4.8 million people and the city centers are walkable. This makes New Zealand more laid-back and a bit calmer than Australia. Also, it’s highly desirable for potential newcomers. A big difference in population is because Australia is 28 times bigger than New Zealand. Despite the differences in numbers, in both cases, there is a significant number of young people.

Australia has 6 states and 10 territories, each with its judiciary and self-government. Three are internal while the rest are external. Some are located thousands of kilometers within the Indian, Pacific, and Southern oceans. The largest territory is the Australian Antarctic territory while the smaller ones constitute Ashmore and Cartier Islands. A few decades ago, New Zealand organized the government into the current territorial authorities and regional councils.

The territorial authorities consist of 53 district councils, 13 city councils, and the Chatham Islands. Australia’s 6 states all have capital cities and they are Melbourne, Perth, Brisbane, Sydney, Darwin, and Adelaide while New Zealand consists of two main islands, with Auckland, Wellington and Christchurch being the main cities of note. Despite the differences in territorial boundaries, both countries have stable and progressive governments.

The natural beauty of New Zealand offers its visitors stunning natural beauty with great mountain peaks and beautiful lakes. If you enjoy adventures with a shot of adrenaline, you can skydive over the mountains or jump into a canyon. Other heart-pounding activities include ice climbing, zorbing, and scuba diving.

If you’re planning to study abroad, it’s natural that you consider New Zealand. Its geographical location, culture, and standard of living contribute to New Zealand’s high-quality education. They offer an incredible classroom environment while the Australian universities are multicultural and diverse. But there are certain aspects to reflect upon like climate, study programs, culture, etc.

New Zealand has an international reputation for providing quality education. As you pursue your studies, the cost of living isn’t something that should worry prospective students too much. It’s significantly cheaper than Australia, especially if you’re on a tighter budget. Both countries offer a unique choice for studying to broaden your horizons.

It’s easier to find a job in New Zealand if you live outside the major cities. And the pay is generally good depending on the job on offer. While you can still get a good job in Australia, you’ll have to spend more on daily living costs and especially rent.

New Zealand offers a vibrant entertainment scene that suits all ages and budgets. From outdoor activities that include numerous diving options such as exploring the underwater coral reefs and beautiful bays to indoor entertainment that includes night clubs, restaurants, and gaming, although the latter can even be done online.

For those that might have some downtime in between adventures, SkyCity Online Casinos offers punters the ability to try their luck at a number of games of chance. If you happen to be in a geo-restricted area, you can use a VPN client to access New Zealand websites. It will allow you to successfully gain access to a number of websites that would have been previously impossible – a very handy tool to have in your arsenal, no matter where you travel to.

Australia, much like New Zealand, offers its visitors plenty to see and do whilst there, along with a number of internationally famous attractions that have to be experienced. Everything from cultural events, theatre plays, and concerts, one place that offers all those, is the internationally renowned Sydney Opera House, something that any prospective visitor should put high on their list. And of course, much like New Zealand, Australia is anything but short on what it has to offer in terms of natural beauty and scenery. Seeing the majestic beauty of Uluru, the heart of Australia is one of that once-in-a-lifetime kind of experiences that’ll be treasured forever.

These two countries present visitors with some of the most unique and memorable locations anywhere in the world. Simply put, whether you pick one or the other, it is unlikely that your experiences there will be anything but a disappointment. And should you be fortunate enough to see both, we highly recommend you do so.

From the endless natural beauty to the welcoming nature of the locals, Australia and New Zealand may be on the other side of the world and seemingly far away from everything else, but the journey there will most definitely be worthwhile taking. 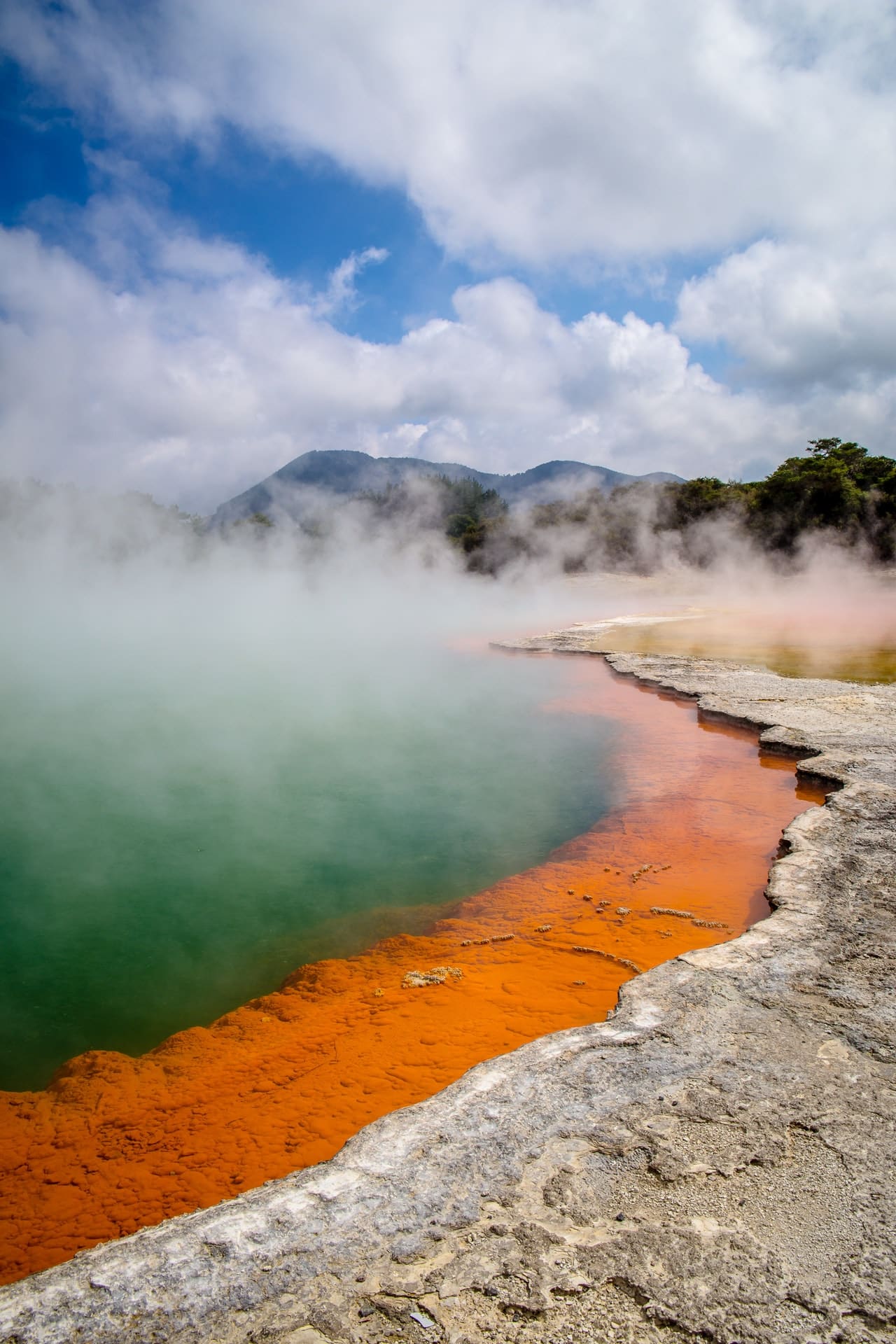