Cerebral palsy (CP) is one of the most common childhood motor disabilities in the world. It is important to remember that CP is not just one condition but a group of disorders that impact the ability to move and maintain balance. In some cases, someone with CP may simply be unable to maintain posture. In others, they will be completely incapacitated.

According to the Centers for Disease Control, 1 in 323 children will be diagnosed with CP. It is more common in boys than girls and among black children than white children. About 60 percent of children with CP can walk independently, and as many as 85 percent of those with the disorder have stiff muscles and awkward movements, which is known as “spastic” CP. 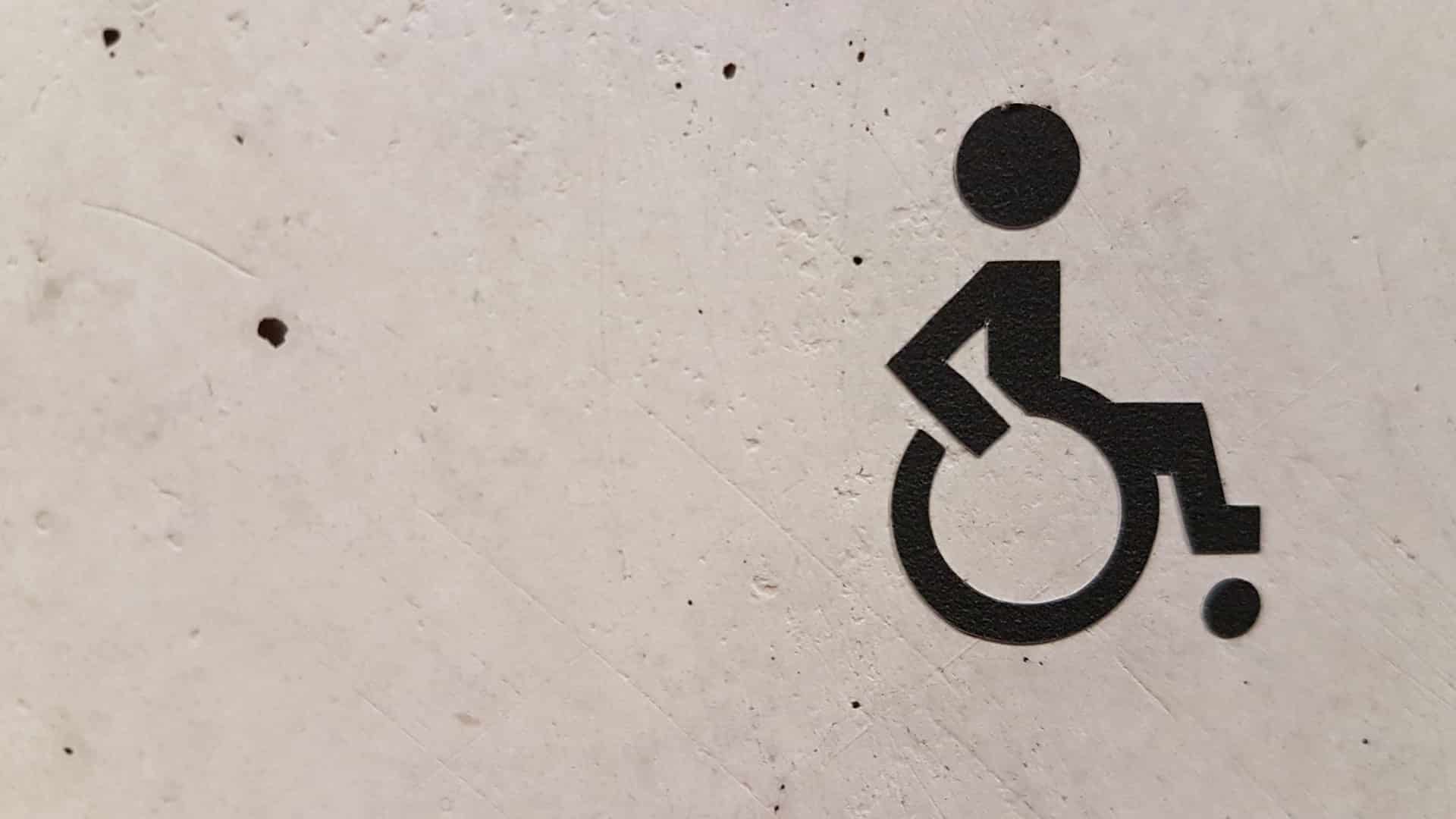 In most cases, cerebral palsy is caused by brain damage that happens before or during birth. Some of the risk factors that may lead to a CP diagnosis include:

Some children develop cerebral palsy more than 28 days after birth. This type of CP, known as acquired CP, may be caused by a brain infection like meningitis or a serious head injury.

How Is CP Diagnosed?

Early diagnosis may prevent the child’s impairments from having a substantial impact on their education or social development. Normally, CP is diagnosed during the first or second year of a child’s life. However, it is possible for a child to have a mild case of CP, which may make it difficult to diagnose.

One way to identify if your child has cerebral palsy is to watch for certain milestones. Between three and six months of age, a child whose head falls back when picked up from a lying position or who seems to overextend their back or neck when being cradled could have CP. A child with a scissoring gait, one who goes stiff or cross when picked up, or a child whose body feels stiff or floppy between three and six months could have CP.

Children who are older than six months who cannot roll over, bring hands together, bring their hands to their mouth or reach with only one hand, keeping the other fisted should be tested. Children older than 10 months that crawl in a lopsided manner or scoots around on their buttocks rather than crawling could also have CP.

In some cases, children may have other conditions that often occur in children with the disorder, such as seizures. Doctors also use hearing, vision, speech, and intellectual tests as diagnostic tools for CP. Along with a diagnosis of CP, your child’s doctor will provide you with a level of severity.

If you are told your child has a Level I severity, they are fully independent and can perform most physical activities with only slight problems.

Level II would mean they have trouble balancing when a surface is uneven but can walk independently most of the time.

A Level III severity would indicate your child needs assistance to walk, such as crutches, a walker, or a wheelchair.

When it comes to cerebral palsy, early intervention is the key to making sure your child has the highest possible quality of life. A missed CP diagnosis can rob your child of the chance to begin treatments as early as they could have. If you believe your child’s CP was missed, you can complete a free case evaluation form now to learn more about your rights. 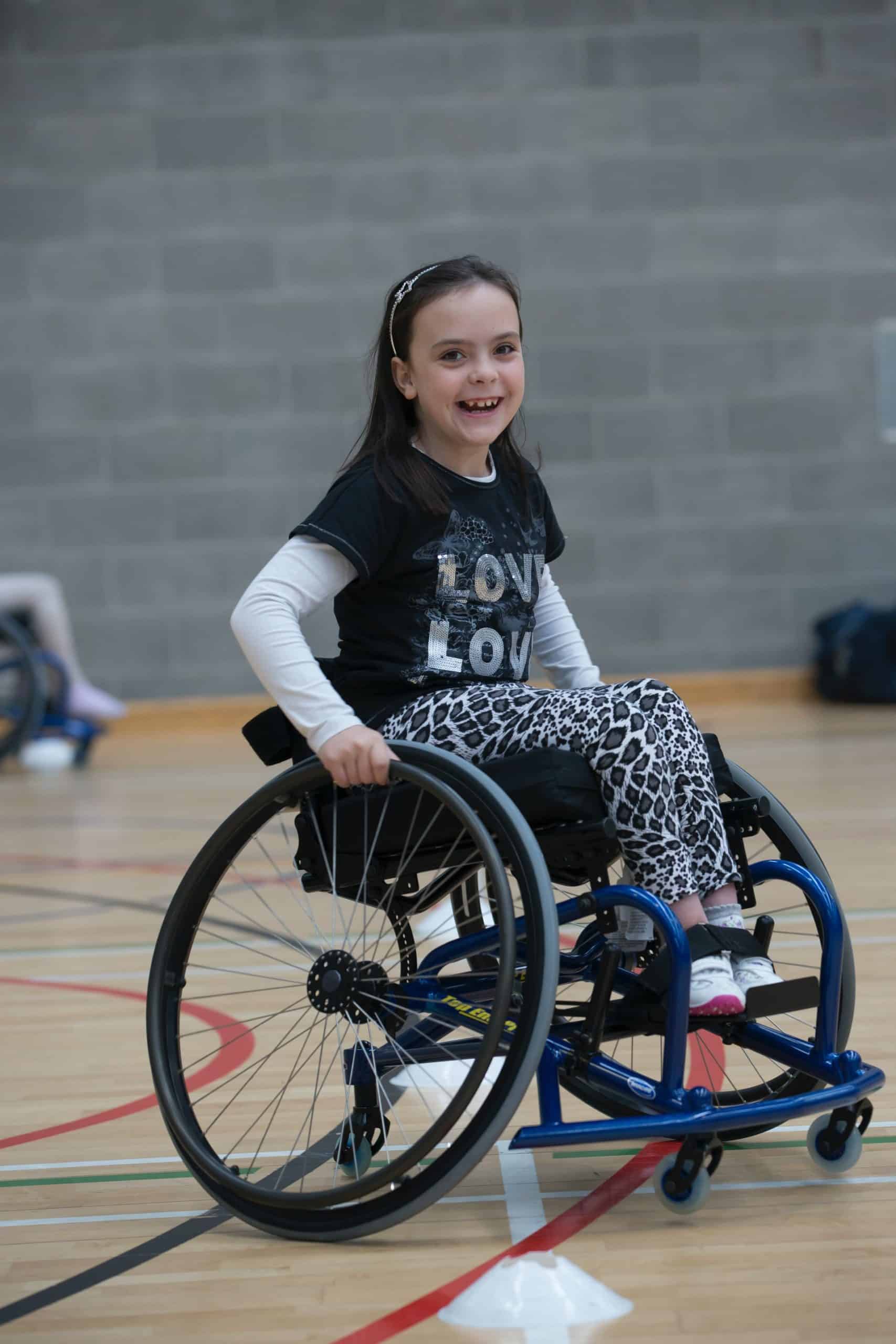