Detoxify Your Body From Heavy Metals – How Can C60 Help?

Impurities and toxins are all around us. They are in the water we drink, the food we eat, and even in the air that we breathe. As such, it is almost impossible for us to completely avoid ingesting or inhaling them but the good news is that it’s not usually a problem for us. Our kidneys and liver do a pretty good job of removing anything that should not be there, so small amounts are fairly easy to manage.

The same can’t be said for heavy metals, however, which can accumulate over the years. This means we might need some help with detoxing our body from heavy metals, and C60 can help us achieve just that. 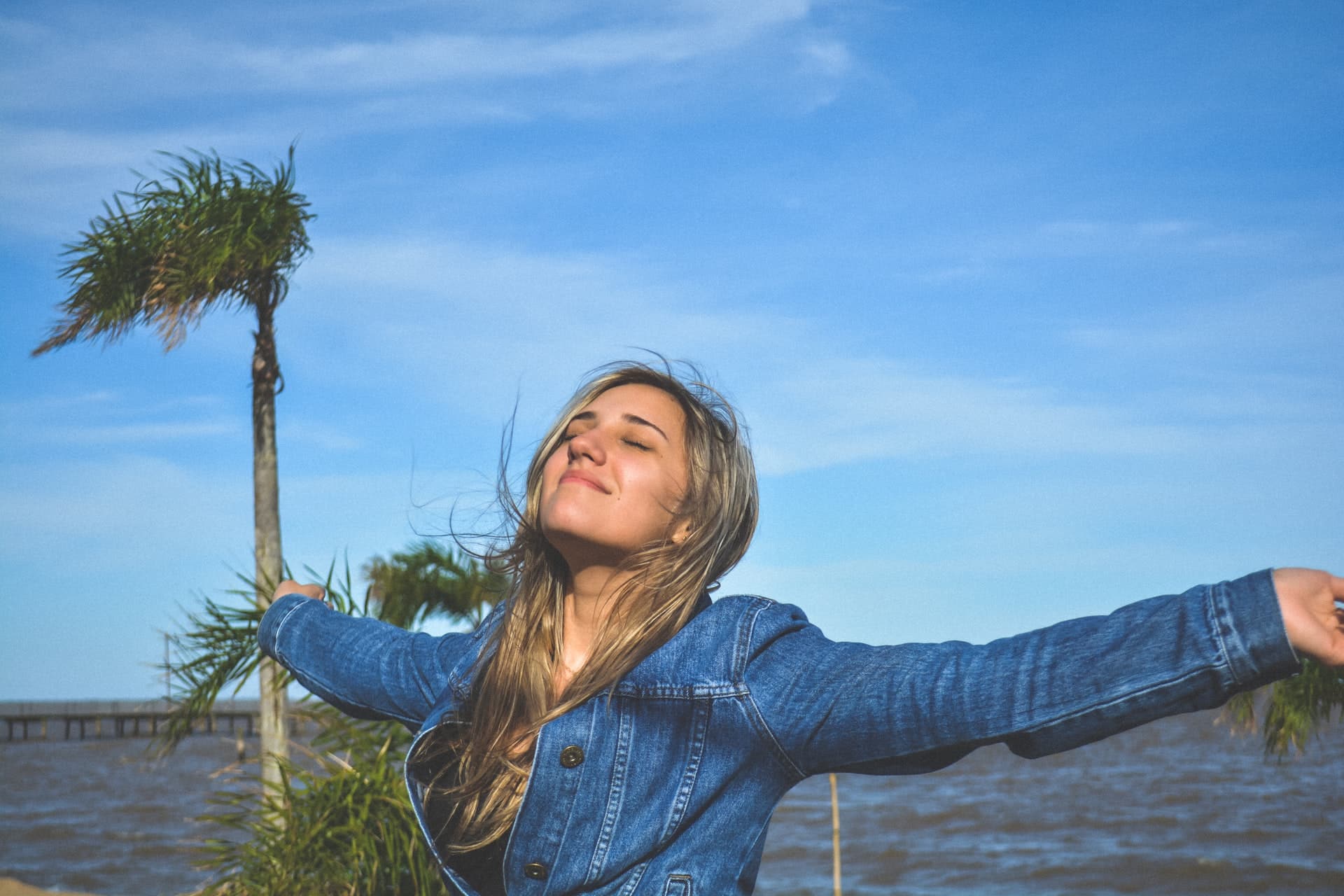 Some heavy metals are more common than others, with some often ending up in our food or water. Here’s a small selection of some of the most common.

Lead is a common heavy metal that was commonly used in construction. It was only relatively recently that we became fully aware of its toxic effects and took action to prevent lead poisoning. Lead poisoning can cause severe permanent damage if it is not treated in time, and it can also be fatal. Measures to protect people against lead poisoning have led to an 85% drop in lead poisoning cases in the last 20 years.

Mercury is an unusual metal in that it exists in a liquid state at room temperature. The metal’s liquid properties made it useful in a wide range of ways, including use in domestic thermometers. Mercury poisoning can cause severe permanent damage and will be fatal in some cases.

Arsenic is a metalloid, meaning it is neither metal nor nonmetal, and it has a metallic appearance. It is well known for its toxic properties. It is commonly found in minerals, often alongside other metals and/or sulphur. With no odour or flavour, arsenic is easily consumed without being aware and around 140 million people worldwide are thought to suffer from arsenic poisoning.

It is extremely toxic to humans. If a large enough quantity of arsenic is consumed then it can be fatal in a matter of hours.

You may recognize the name cadmium from batteries. The metal also has others uses such as plating, alloys, manufacturing plastics, coatings, and pigments. Cadmium poisoning can cause severe, irreparable damage and it can be fatal.

The Major Reasons Why Heavy Metal Poisoning May Occur

One of the most common reasons heavy metal poisoning can occur is that it finds its ways into our food. Some vegetables can contain high levels of heavy metals simply because they have absorbed them from water and the surrounding soil. It is also well-known that fish can have high levels of mercury that they ingest from living in mercury-laden oceans and rivers. Predatory fish in particular are known to contain high levels of mercury because they ingest the metal from their prey.

Another common reason for heavy metal poisoning is being in an industrial setting. Heavy metals are often used in manufacturing processes, making it potentially easy to ingest or inhale them if proper precautions are not taken.

When it comes to lead poisoning – perhaps the most common cause is lead piping. Although lead piping has been banned in the United States and elsewhere, it only applies to new installations and old piping made of lead is still common.

Which organs become damaged depends largely on the type of metal causing the problem and how the patient came to be poisoned. For example, mercury will often be ingested and begin to accumulate in the liver and kidneys, gradually decreasing their ability to function. Lead can accumulate in the brain as well as in the kidneys, potentially resulting in severe problems with the nervous system. Cadmium is often present as a fine powder that can be inhaled, potentially causing severe damage to the lungs and airways.

C60 As A Solution

With heavy metals in what we eat and drink, many people will find the metals have already started to accumulate. It’s best to help remove these metals before they accumulate to levels that can be harmful to us. One potential solution is C60. It remains to reply to the question: what is C60?

C60 is a type of naturally occurring carbon compound that offers a variety of health benefits, including helping to detoxify your body of heavy metals. C60 can penetrate through cell walls and deep into the cell itself. Here, it can bind with toxins, including heavy metals, thus allowing them to be flushed from the system by the immune system. Not only does this help prevent serious problems from occurring, but it can also help improve the functioning of our organs.

The Ability Of C60 To Work In All Body Cells

One of the key benefits of using C60 is that it’s able to penetrate through all of our cells. This includes the blood-brain barrier through which so many other compounds and even medications cannot pass. The highly penetrative nature means C60 can help to reduce metal build-up in your entire body and not just a few select organs or other tissues.

Even the most precautions of people are not completely safe from heavy metal toxicity. It can be accumulating in your organs without you even realizing until you begin to suffer from health problems. The good news is that there are steps you can take to help remove any heavy metals that have begun to build up in your body. One option is to use C60, a readily available and affordable compound that’s easy to use and offers other health benefits also. 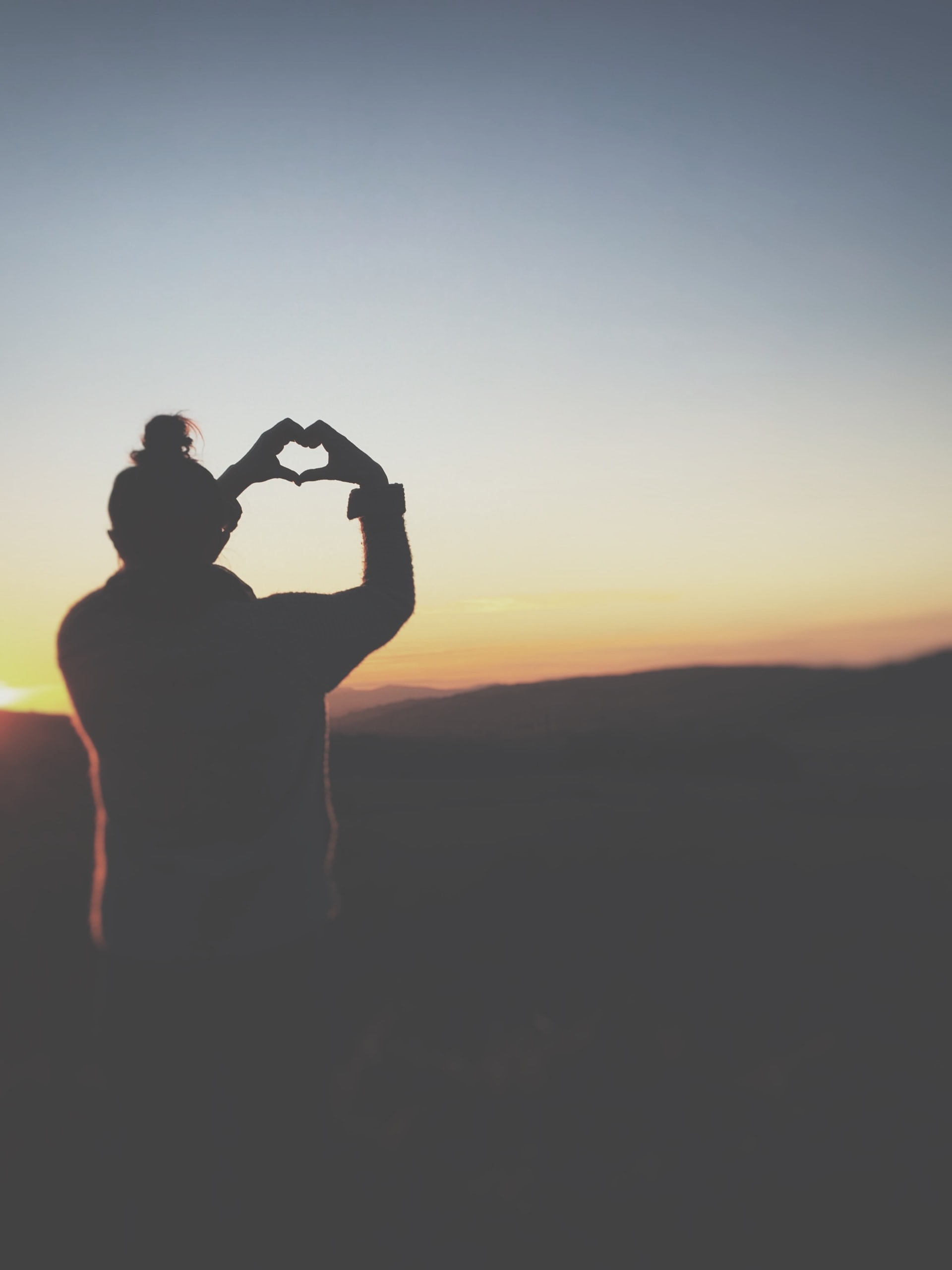