This article is adapted from the Dharma Ocean Podcast Episode 265 – The Journey of Individuation by Dr. Reggie Ray, Dharma Ocean Spiritual Director. This talk was given at the Blazing Mountain Retreat Center in Crestone, Colorado.

The ancient Romans developed ways to organize people into structures and institutions—bureaucracies. And we are inheritors of that Roman civilization. Our default is bureaucracy which sets up structures that are independent of people’s own journeys. At a certain point, the individual is less important than the maintenance of the bureaucracy. 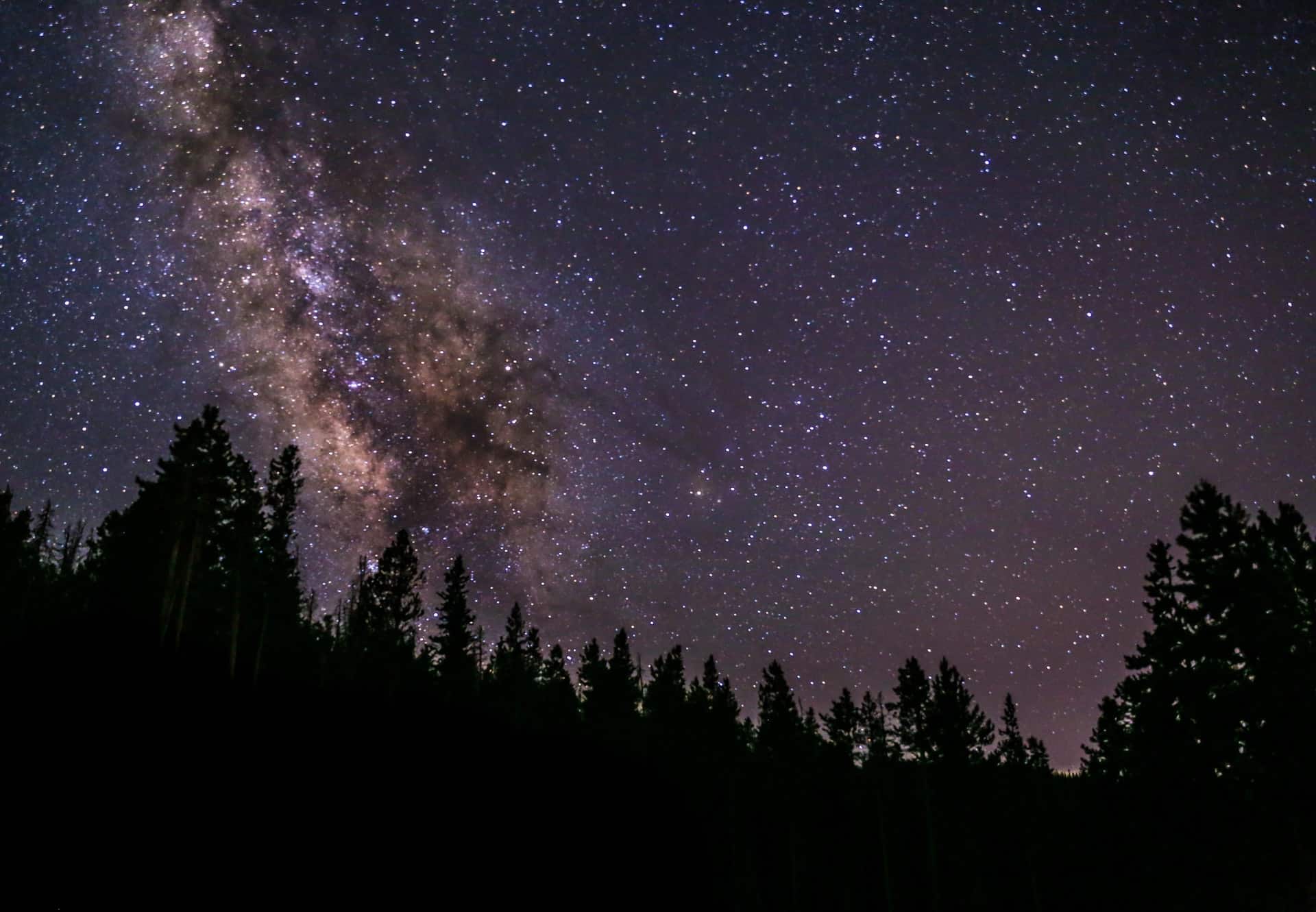 This is the system we live within. Our civilization in the modern world is based on rules and regulations and structures and institutions. And whether people thrive or not doesn’t really matter on a certain level. We believe it matters, but if we look at how institutions work, it doesn’t. You see it with organized religion.

When we experience the power and inspiration of the teaching of Somatic Meditation, we may have a tendency to want to organize all of it and to be told exactly what to do by somebody else. Even though it’s very attractive and seductive to think that we can just organize everything and tell everybody what to do, and everybody can realize the teachings, it doesn’t work that way.

We’re doing it differently in Dharma Ocean because the teachings require it. We know that there needs to be a general path to follow with a sense of progression. But at the same time, the way in which that structure is negotiated and traveled is and must be up to the individual. It’s as if the teachings are like a huge ocean—there are islands in the ocean, but we’re all sailing east to where the sun rises.

Ultimately, it’s your journey. Each of us has our sailing ship, and each of us is the captain and navigator of that ship. Everyone has a different way of working with the ocean and the weather, and the wind. No one is going to tell you to sail two miles here, and then tack left and sail five miles and then tack right. It’s not like that. There is a sense of direction, and there are islands. Metaphorically, you stop at an island and gather more information and nourish yourselves and meet other people, but then you set out again.

There are general markers, but basically, you have to decide how to sail your own journey. The interesting point is that the destination isn’t really what it’s about. It’s a bit paradoxical in that we have this huge inspiration toward our life and our journey, but it’s actually about the journey itself. That’s the point.

My job is to give you a chart and point things out to you, such as, there’s the sun, this is where we’re going. And this is what it looks like. And here are the refueling places and the nourishment places—then turn you loose. You may find other islands along the way that are very important for you, and you may get lost. You may run into a fog bank. You’re riding on the swell of the ocean in this dense fog, and you don’t know where you are, and you don’t even know if the wind is ever going to pick up again. And that’s part of the journey as well. It’s part of knowing that ocean.

This was the Buddha’s way. He wanted his disciples to do the exact same thing. We understand, from reading the early tradition, that he was his students’ spiritual friend, and he encouraged them to make the exact same journey. But what happened was it became bureaucratized. I wrote a book about this called Buddha Saints in India, which is about the bureaucratization of Buddhism and the negative impacts it had on the living spiritual tradition.

The Buddha’s teachings began to be organized into structures wherein people were taught the precepts for a few years, and then they were taught this and that. And eventually, they get other teachings and do those for a long time. Everything is memorized and becomes a giant template to be followed. But that’s not how the Buddha taught in the beginning, and it’s not the way I teach.  The bureaucratic approach that tries to standardize everything takes the life out of the journey.

The teachings come across to us in ways that, in many ways, cannot be foreseen. It certainly cannot be legislated beforehand. I keep saying that you take responsibility for your own journey and, ultimately, you have to look to yourself. You have to take responsibility for yourself. It’s actually your journey. And those of us who transmit this lineage become a resource for you rather than the bureaucratic approach in which you become a resource for us. You are the important thing.

The senior teachers and the Sanga are resources that you draw on as you come into your own being. It’s so important to understand that because we have this “Roman” default, which is very seductive, but you remain an infant, and you’re dependent on some big situation, some all-inclusive template, some institution, or some God, or some big authority, or whatever it may be. That’s the bureaucratic approach.

Bureaucracy cultivates lifelong dependency. It infantilizes people and keeps them in a state of helplessness. They may even become servile in relation to the authorities. We are doing something that recognizes the sovereignty of the human person and the need to grow out of infancy and dependency.

There are people who do grow up within organized religion, but they have to be very strong and independent, and they suffer a lot. So we need to be very clear on the tendencies that we all have to want to be dependent on something else—a person, a set of teachings, an organized path where we’re told exactly what to do. We have to realize we all have that tendency, but it’s not going to be helpful in the long run. What we want for ourselves here is something much more radical and empowering.

Dr. Reginald “Reggie” Ray is the Director of the Dharma Ocean Foundation, dedicated to the evolution and flowering of the somatic teachings of the Practicing Lineage of Tibetan Buddhism.  He teaches in the lineage of Chögyam Trungpa, Rinpoche. The author of many books, audio courses, and online series, Reggie’s work, and teachings draw from his background as a Buddhist scholar and practitioner.

With a Ph.D. in the History of Religions from the Divinity School of the University of Chicago (1973),  he was the first full-time faculty member and chair of the Buddhist Studies (later Religious Studies) Department at Naropa University.

Over nearly four decades, he grew the department and played various leadership roles at Naropa, developing with Trungpa Rinpoche many of the initiatives and projects that became part of Naropa’s unique identity as a Buddhist-inspired university.  He began working with dharma students in 1995 and now devotes all his time to transmitting the teachings of the Vajra dharma of his teacher.

Dharma Ocean is a global educational foundation in the lineage of Chögyam Trungpa Rinpoche, focusing on somatic meditation as the way to help students – of any secular or religious discipline, who are genuinely pursuing their spiritual awakening.  Dharma Ocean provides online courses, study resources, guided meditation practice, and residential retreats at Blazing Mountain Retreat Center in Crestone, Colorado. 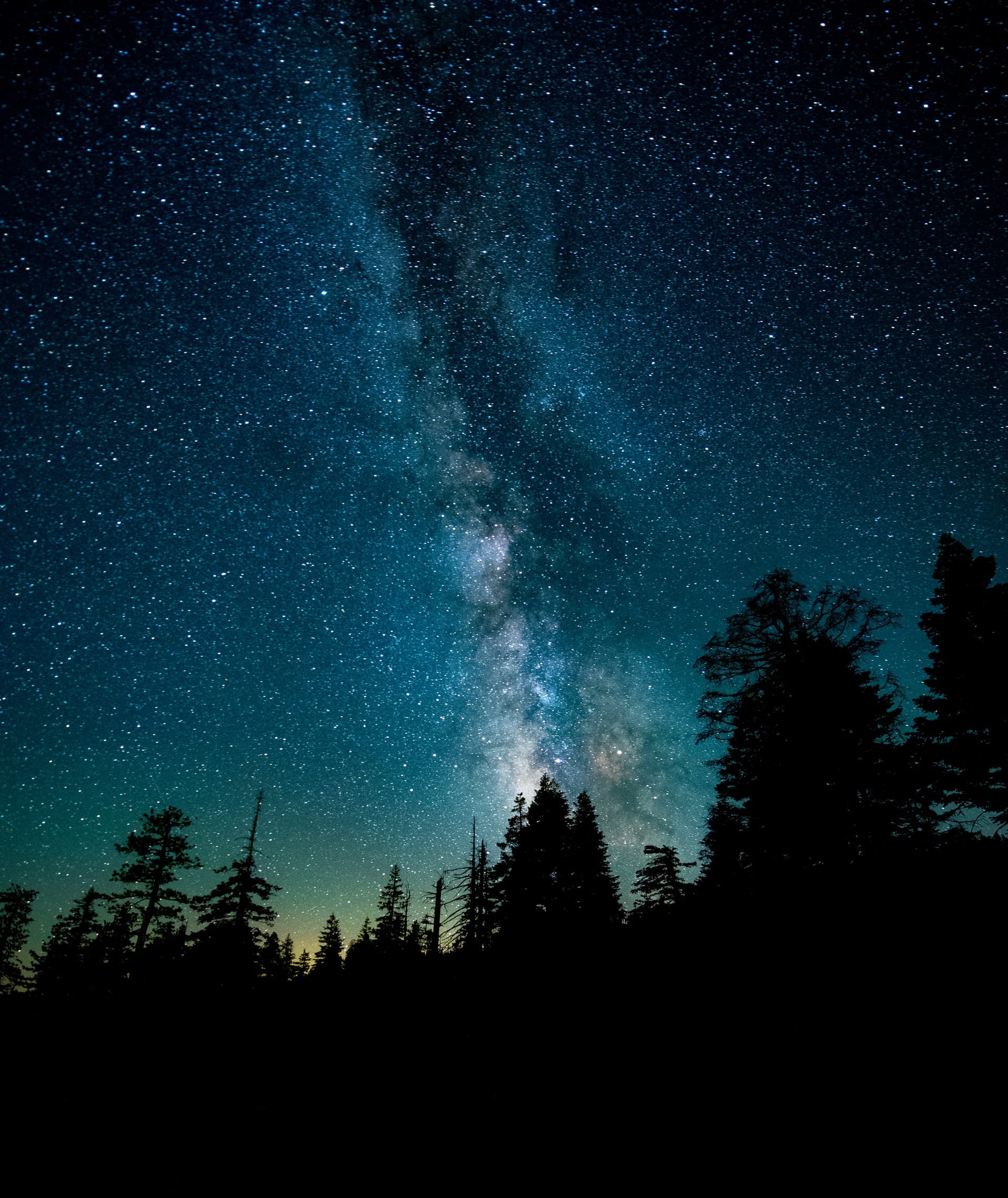