What Is The Difference Between CBD And Kratom

Kratom and CBD are one of the two most commonly used compounds in the world. People who use kratom claim it provides relief from pain and anxieties, whereas no medical evidence suggest kratom as a suitable pharmaceutical drug.

Contrary to this CBD which stands for cannabidiol has scientific research backing it with evidence and suggests it has properties which are similar to antidepressants and can also provide relief from stress. 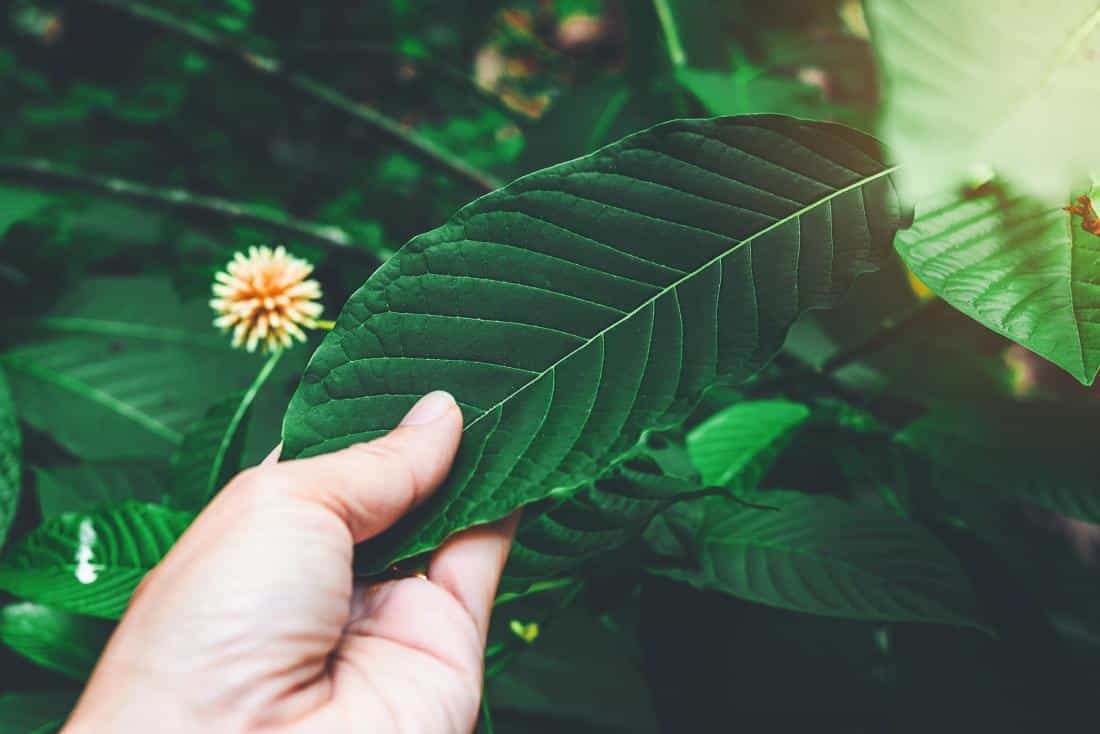 Where Is Kratom Found And How It Used?

Kratom is found in many parts of Southeast Asia. It was discovered thousands of years back and since then has been used by millions of people. The traditional practice was to chew kratom leaves after boiling them, but people use it in different forms today.

In many countries, kratom is banned because of its notorious nature. In countries like Finland, Denmark, Australia, United Kingdom, this plant is prohibited. If you want good quality kratom powder, you can get it from kratom crazy.

Where Is CBD Oil Extracted From And Why Is It Used?

CBD is a compound which is extracted from the cannabis plant. It is also known as marijuana globally and smoked as weed. Cannabis was discovered in China around 6000 B.C. However, the rampant use of this compound got popular in 2700 B.C. CBD has many medical benefits, and doctors from all over the world continue to give it to their patients. It is legal in the US, and people can buy it from local pharmacies.

What Is The Difference Between CBD And Kratom?

Older adults use CBD oil because it provides relief from severe body pains. Some companies even manufacture drops which can be used to massage the part of the body, which has pain. However, kratom having no scientific evidence still is used by many people because they claim it helps in treating anxiety and depression.

CBD oil is also given to patients who are recovering from cancer or already have undergone chemotherapy treatment. However, kratom because of its notorious nature hasn’t been suggested by any doctor for treating such dangerous diseases. Though many bars in the US have started selling kratom infused tea and kava.

People who have tasted such stuff claim it provides mild buzz in the body and relaxes their minds. CBD gummies and desserts are served by many restaurants and bakeries in different towns; however, kratom infused products are still not available in the market.

Though many bodybuilders use supplements which have kratom infused in them. They claim it helps them in working out more in the gym and in building up the muscles fast. However, after the death of a 27-year-old bodybuilder because of kratom supplement, the government plans to put a full ban on its sale and purchase.

CBD is a non-intoxicating cannabinoid which is found within the hemp plant. So people who are down with anxiety disorders and depression are often given CBD oil. However, kratom has mitragynine which is said to be intoxicating, which is why there is a risk of people dying because of its overdose. 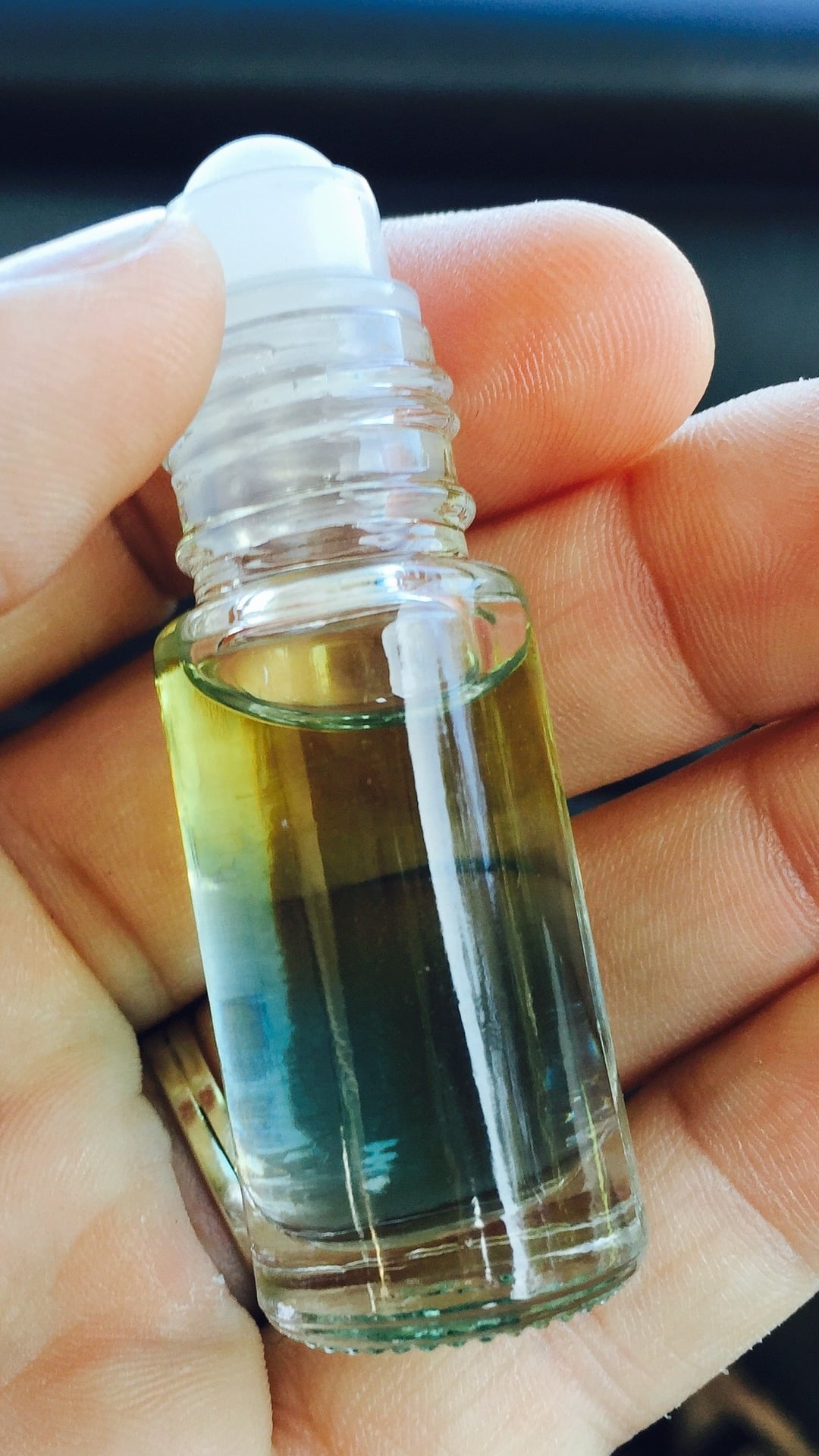