Visiting East Tennessee might be on your list of things to do this summer or perhaps fall. East Tennessee is home to the two popular tourist towns of Pigeon Forge and Gatlinburg. Both are known for their beauty and family-friendly entertainment and attractions.

The area is also the gateway to the Great Smoky Mountains National Park. Below we detail everything you should know about visiting the National Park as you plan a trip. 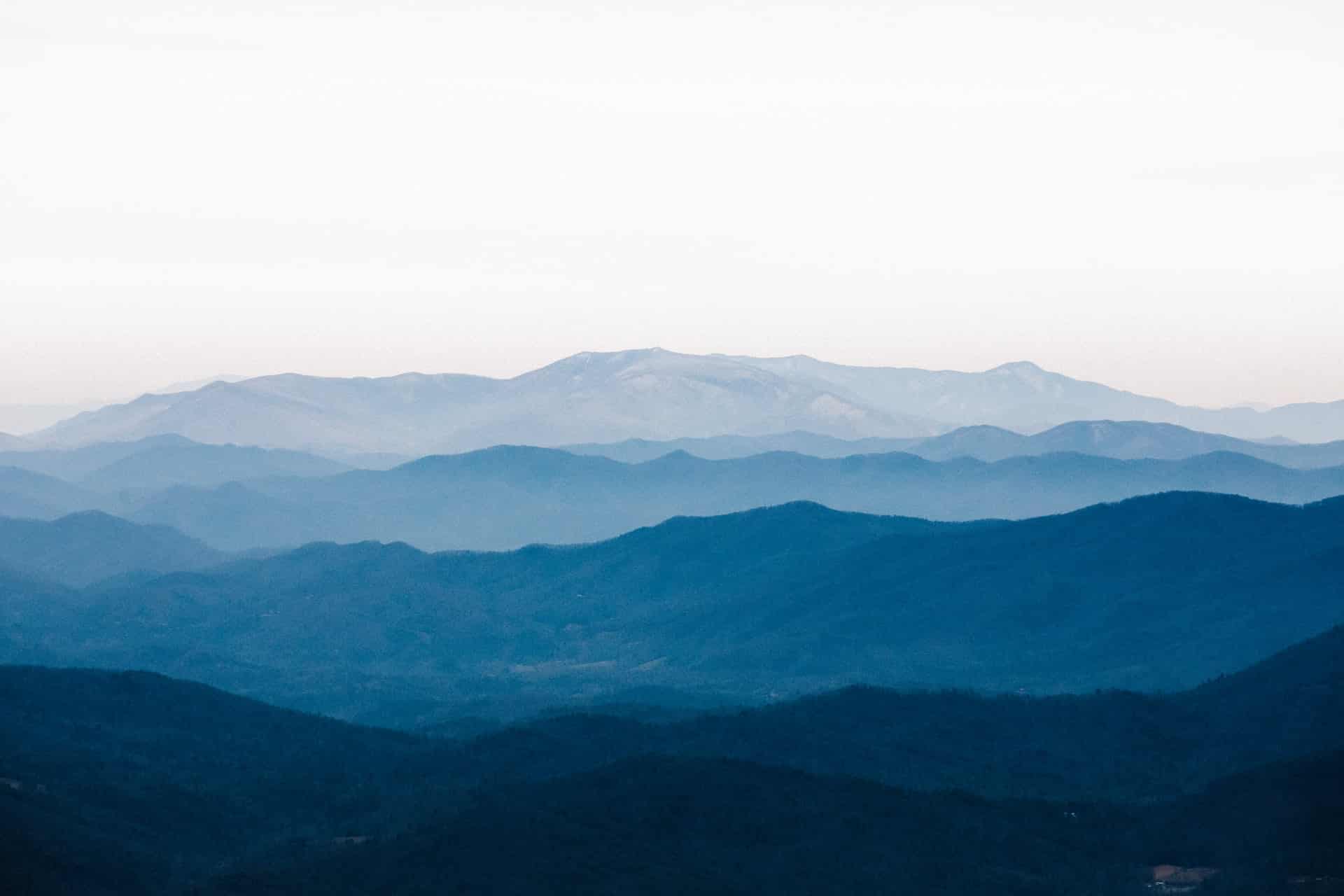 The Great Smoky Mountains National Park is the most visited in the country. It’s made up of one of the oldest mountain ranges in America. The park was established in 1934, and it’s on the border between North Carolina and Tennessee. The name comes from the morning fog that settles on the mountains each day. The Smoky Mountains are actually a subrange of the Appalachian Mountains.

More than 11 million visitors go to the park every year. The range is home to around 187,000 acres of old-growth forest, which is the largest of its type to the east of the Mississippi River.

The mountains are home to the densest population of black bears in the Eastern part of the U.S., and they’re designated as a UNESCO World Heritage Site.

There are 78 structures within the park that are preserved and maintained by the U.S. National Park Service. These were once Appalachian communities. There are five historic districts in the park and nine individual listings that are on the National Register of Historic Places.

The highest point in the Smokies is Clingman’s Dome. It’s the highest in Tennessee and the third-highest in the Appalachians. Mount LeConte is the tallest peak in the mountain range. The park was the first National Park to be paid for with federal funds. Other parks were funded entirely by states or privately.

The main entrances are along U.S. Highway 441, also known as Newfound Gap Road, in the towns of Gatlinburg and Cherokee, which are in North Carolina. The city of Knoxville is around an hour’s drive from the park, and Asheville, North Carolina, is about 90 minutes by car.

There are two visitor centers—Sugarlands and Oconaluftee. Since the park is so widely visited, you have to plan carefully if you hope to avoid crowds. The peak seasons in the park are mid-summer and then October. Mid-summer peak season runs from around June 15 to August 15. The entire month of October is popular because of the fall foliage.

If you can manage to go outside of these times, you can avoid traffic. The park doesn’t collect entrance fees and instead relies on a combination of federal funding and money from permits and facility fees. The nonprofit Great Smoky Mountains Association also supports the park.

There’s only one lodge in Great Smoky Mountains National Park, which is LeConte Lodge. LeConte Lodge is on Mount LeConte, accessible only by foot. Staying at the lodge requires that you hike five miles each way at a minimum. There are also longer trails for eight or nine miles each way.

The lodge usually opens from mid-March to mid-November. You have to make reservations, and they frequently book out at least six months in advance, but often more.

You can camp in the park year-round if you opt to do that. There are more than 100 backcountry sites, and some have shelters. You have to buy a permit in advance, and most sites cap the length of a stay at three consecutive nights. There are also limits on group sizes.

Then, there are 1,000 sites that are classified as front-country camps. These sites are set among ten developed locations. Every campground has bathrooms with running water and flushing toilets, but there aren’t showers or electrical or water hookups in the park itself.

Three campgrounds have campsites with 5-amp electric hookups, but only for medical purposes.

You can stay outside the park, with Gatlinburg and Pigeon Forge being two of the most popular options. Gatlinburg gives you the most convenient access to the park, and you can rent a cabin, or you can stay in one of the hotels, motels, or lodges. Pigeon Forge has chain hotels and motels primarily, and it is a longer drive to get to the park, but the area has a lot of its own attractions.

The most popular activity in the Great Smoky Mountains National Park is hiking. There are more than 800 miles of trails, and there are hikes available for all skill levels.

Some of the things to think about if you’re planning to hike include the skill level and fitness level of everyone in your group and the total round distance you’d cover on a trip. You’ll also want to think about the time of day, especially if you’re going in summer.

Before you do any hiking in the park, you should have a trail map, and you should get a topographical map of the area. Don’t use just an electronic map or GPS for your guidance because cell phone coverage gets very limited in the park, at best.

Some of the most popular hikes include:

The wildlife is one of the most enthralling parts of visiting the Great Smoky Mountains National Park, but you also have to be careful. You are strictly prohibited from feeding wildlife, and you aren’t allowed to approach within 50 yards of wildlife in the park. You also can’t be within any distance of wildlife that would displace or disturb them.

The park is one of the largest protected areas in the eastern part of the country where black bears can live in wild and natural surroundings. Bears live at all elevations of the park, and biologists think there are probably around 1,500 who call the park home. That means there’s a population density of around two bears every square mile.

Black bears can be six feet long and up to three feet high at their shoulder. In the summer, a typical adult male black bear weighs around 250 pounds, and adult females usually weigh around 100 pounds.

Their weight can double by the fall, and the park has documentation of bears weighing more than 600 pounds. Bears are most active in the early mornings and then in the late evenings when it’s spring and summer, with mating in July.

When the cold weather approaches, bears will choose a site for their den, which is usually a tree cavity or hollow stump. Bears don’t actually hibernate, but they do have long sleep periods. They might leave their dens for a short period of time if they’re disturbed or if it gets warm briefly.

Anywhere from one to four cubs will be born during the winter sleep of their mother, and that’s usually in January or early February. If you see a bear, you shouldn’t approach it or let it approach you. You should keep going while observing the bear if it sees you but continues its natural behavior.

If a bear changes its behavior in response to you, that means you could be too close. Bears who feel you are too close might become aggressive. An aggressive bear might run toward you, swat the ground or run toward you. This means it wants more space. Don’t run away, but slowly back away while keeping your eyes on the bear. You want to put distance between you and it, and the bear will likely do the same.

When you’re in the park, you have to be very careful about trash. First, garbage and food scraps can kill bears. Also, when bears get garbage and human food, it leads to injuries to people and damaged property. A bear might teach other bears their dangerous behavior, and sometimes they have to be euthanized.

As a result, park rangers give citations for improper food storage, littering, and feeding bears. There’s a lot to see and do in the park, so it can easily fill a week or more, and there are also tourist attractions surrounding the park as well, which are perfect for families. 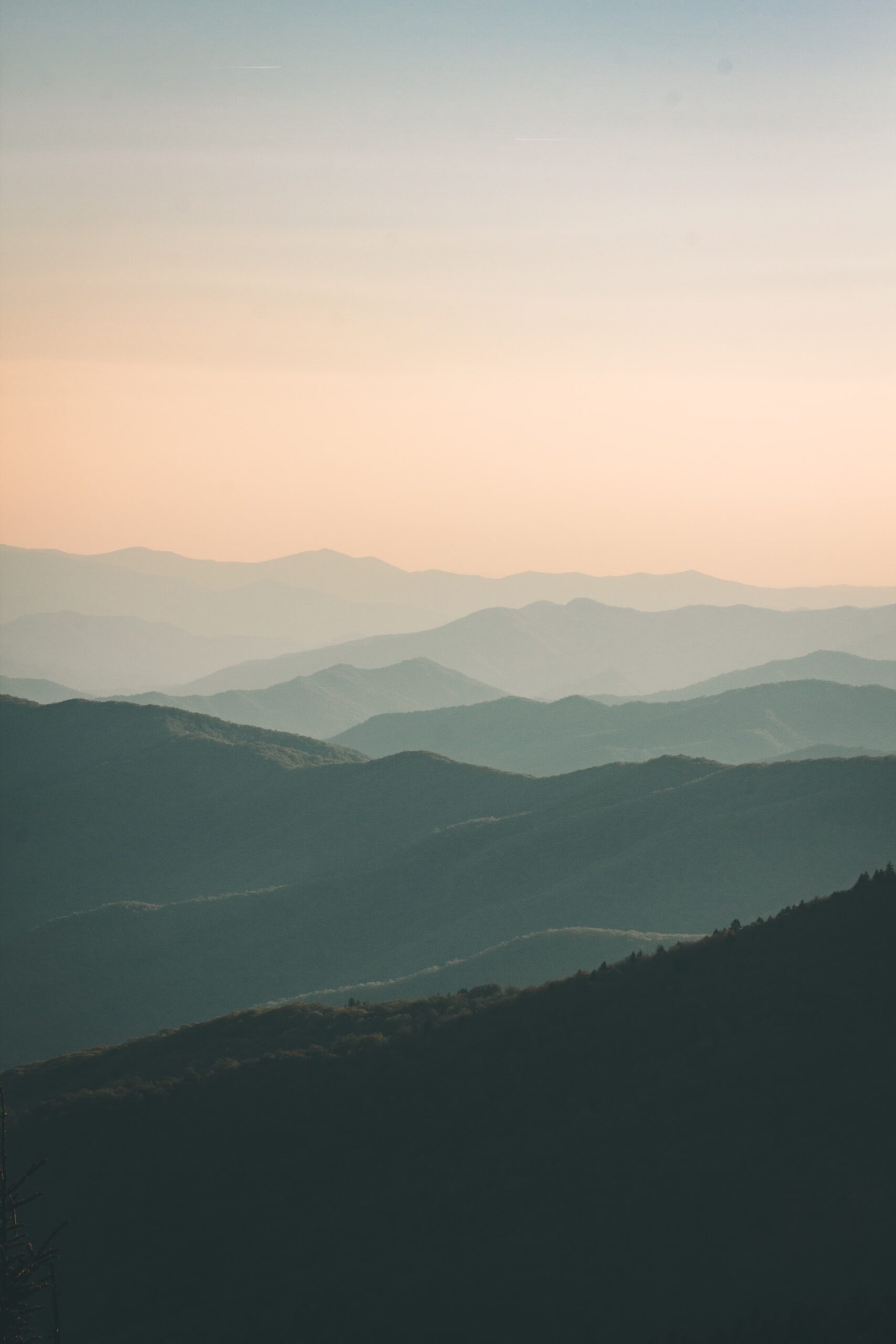