The advent of ride-sharing services such as Uber has gained popularity among young adults in the country. With just a swipe and tap of your smartphone app, you can have a car arrive and pick you up at exactly where you are. This is a convenient and reliable transportation service even in cities with an abundant and reliable public transportation system.

Unlike taxis, Uber offers a door-to-door service, which makes it a quicker and cheaper service that helps you arrive at your chosen destination. With it being a safe a convenient ride-sharing service, it’s no wonder why it is being considered as a good way of preventing and lowering cases of DUI. 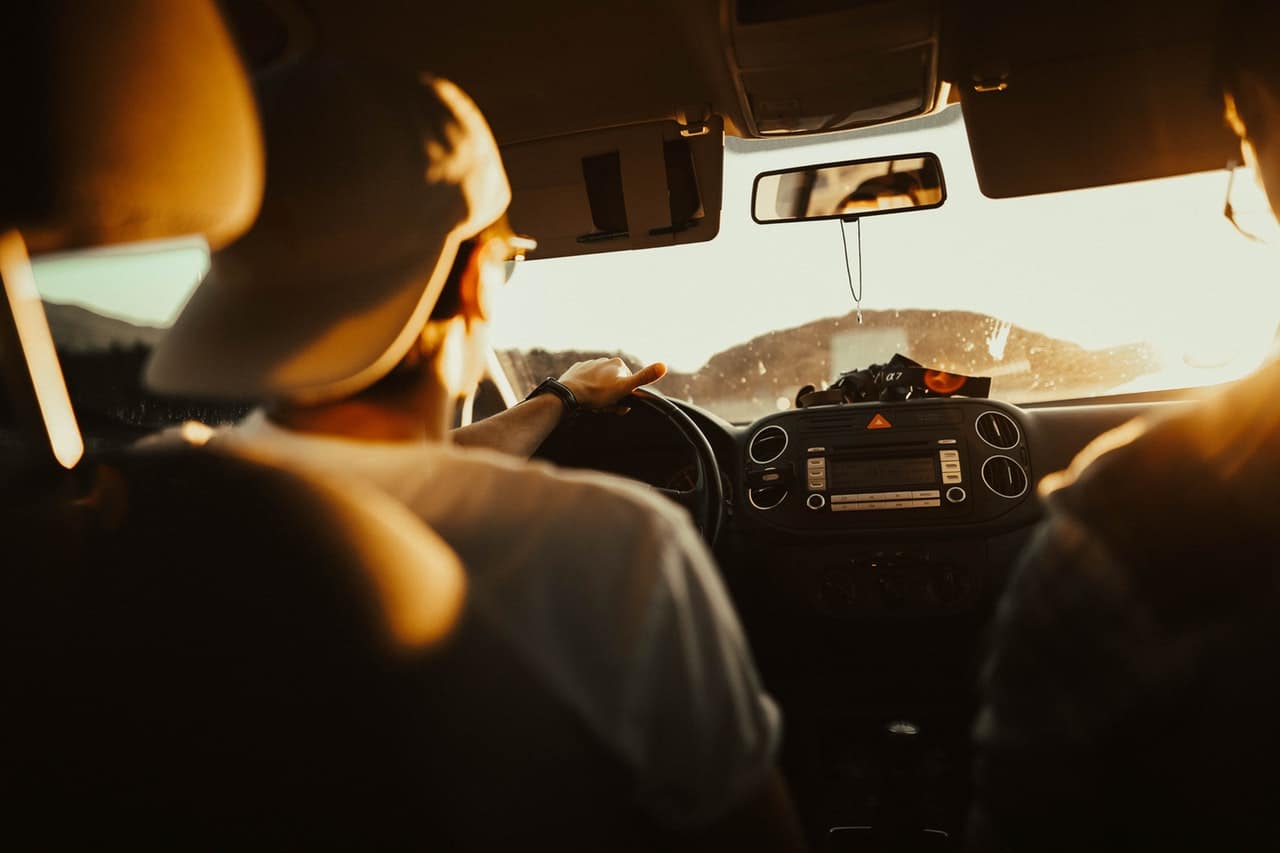 Uber As An Effective “No Driving” Defense

The good thing about having Uber in safeguarding you from DUI is that you’ll find the service particularly useful if you are planning to go on a night out with friends and booze is involved. Although it would be fun riding with friends in your car, it’s not worth risking your safety and your life just for a night’s enjoyment.

It can still be fun hanging out at the back seat and beside your Uber driver while he safely brings you to your house. In the event the Uber vehicle you are riding along in gets involved in an accident, you are safe from a DUI liability because of you not the one behind the wheel.

Even though you may be visibly intoxicated in such an incident, you are not the vehicle’s driver so won’t be cited for DUI. This is why famous Colorado criminal and DUI defense lawyer M. Trent Trani of https://tranilaw.com/ considers Uber as an effective defense against DUI.

Not only do you spare your car from extensive damage and yourself from grave injuries, but you are also saving yourself from hefty fines and the stressful legal process that comes from being apprehended for DUI. This is because of the personalized service of Uber when it comes to driving their passengers safely and having them arrive at their doorstep.

Different studies have provided different relationships between the arrival of Uber and the number of DUI arrests and charges. A recent study from the City University of New York and an independent study by Uber in the city of Seattle, provide evidence of a meaningful and measurable impact on DUI and drunk driving in which Uber operates.

In the New York study, a 35% drop in alcohol-related accidents were established. The Seattle study also confirmed a 10% overall reduction of DUIs per day that is attributed to Uber. On a separate note, a study was conducted in 100 high-population counties in the U.S. and it found no link between the arrival of Uber and the number of traffic deaths, especially those related to drunk driving or DUI.

The author of this study infers that the lack of supportive relationship or link could be partly due to the fact that the overall number of Uber users is rather small compared to the number of drivers in a particular area. Responsible driving doesn’t only mean driving your car safely.

It also means that you have to forego driving your car in case you don’t have the capacity to do so. Not only do you save yourself from injury and your car from damage, but you are also sparing other people from suffering the safe fate due to drunk driving. An affordable ride-sharing service can actually be a good option for you to keep yourself safe and avoiding DUI altogether while enjoying a few drinks with friends. 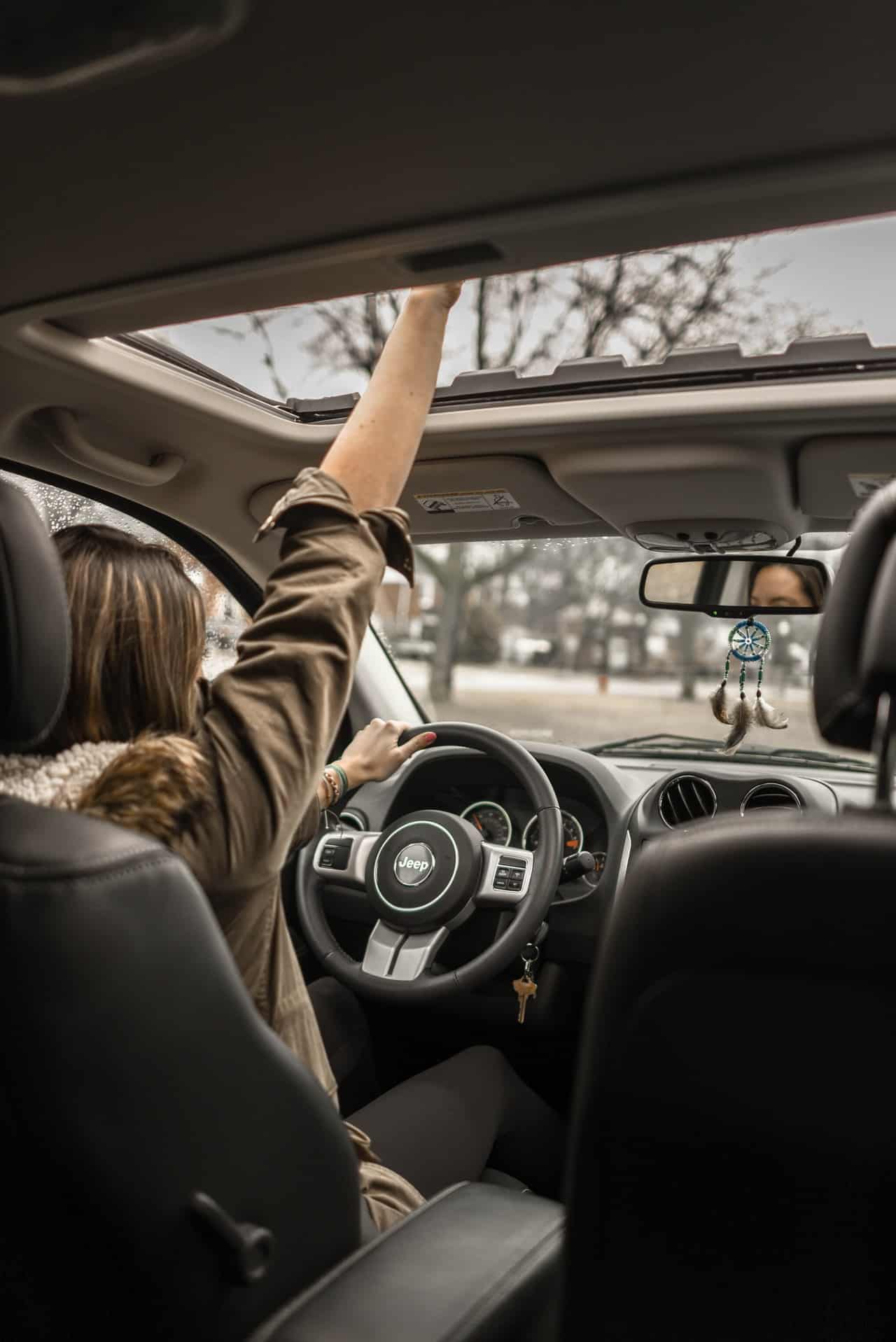