Dubai is undoubtedly one of the most unique travel destinations on earth. With a variety of multinational cuisine, a melting pot of religions and nationalities, awe-inspiring cultural and adrenaline-inducing attractions, and everything in between, there’s always something new to learn about the city of the future. Here are some fun facts about Dubai that you may or may not already know. 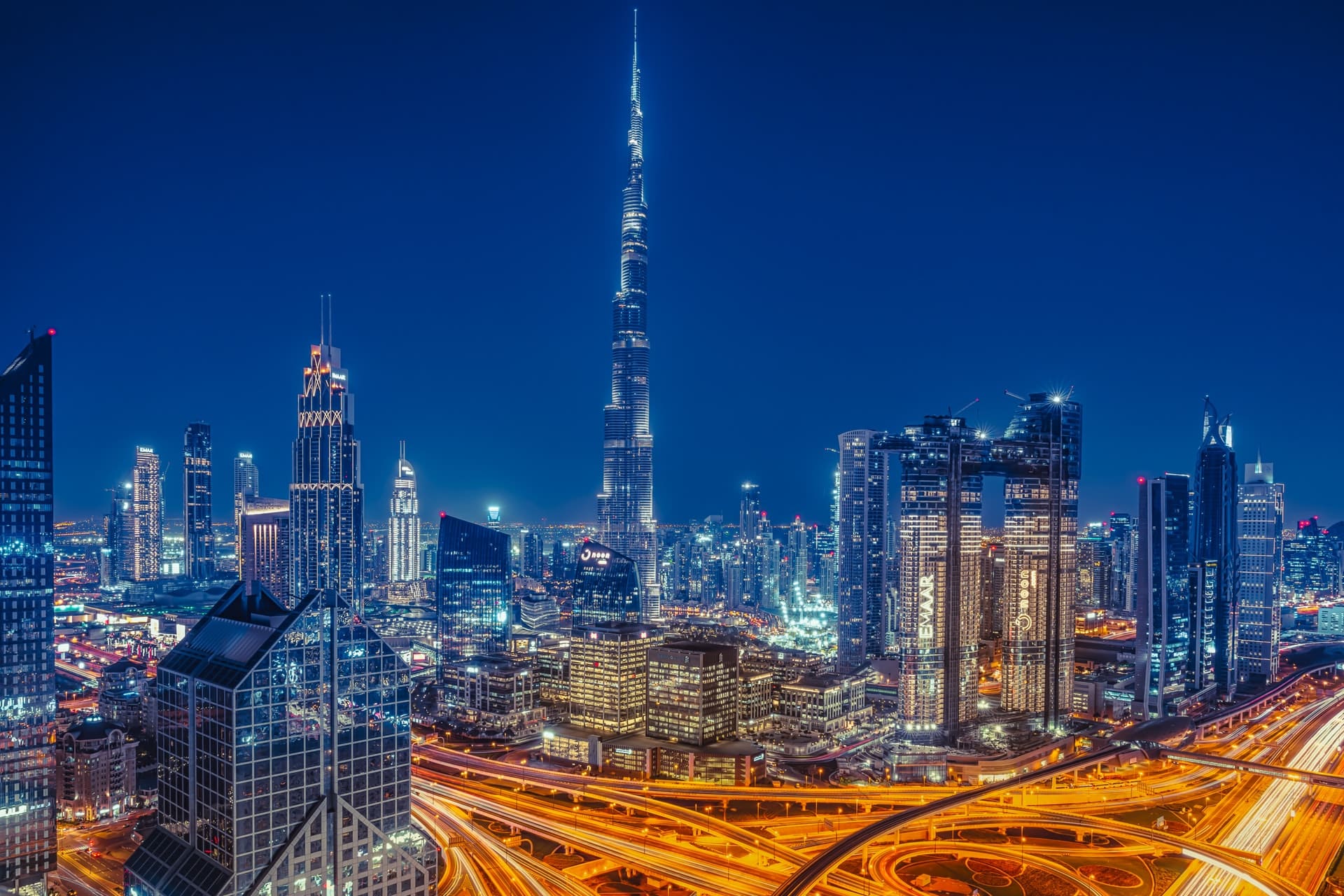 It Has The World’s Largest Observation Wheel

Dubai is home to the world’s largest observation wheel, also known as Ain Dubai. Nearly twice the height of the London Eye and bigger than the High Roller in Las Vegas, this 250-metre tall incredible world record-breaking attraction boasts 48 high-tech glass cabins that offer the most majestic views of the Arabian Gulf and the Dubai skyline.

There Are More Foreigners Than Locals In Dubai

Expatriates make up 85% of Dubai’s overall population! Hundreds of nationalities reside in Dubai, with a mere 15% of the population being made up of locals.

Dubai Police owns a number of supercars. You’ll most likely find them patrolling around popular areas like Dubai Marina or Jumeirah beach.

The Burj Khalifa is another world record-breaking attraction in Dubai, piercing the sky at 828 metres high. As the tallest building in the world, it also hosts the world’s tallest restaurant called At.mosphere and has a number of other world record breakers including the world’s tallest elevator and the building with the most number of floors. Visiting the towering Burj Khalifa’s observation decks means you’ll get to enjoy mind-blowing views of the city from a bird’s eye view!

It Has A Number Of Unique Attractions

Dubai is no stranger to unique must-visit and must-see attractions. Some of these include scuba diving in the world’s deepest pool at Deep Dive Dubai, dining aboard a crane at The View at The Palm, and snapping a selfie in the world’s largest picture frame, the Dubai Frame.

The City Was Mostly A Desert-scape Over 20 Years Ago

Dubai is still a new and progressive city. Its leaders decided to be proactive and develop the land in case it ran out of oil at some stage. What was once a mere desert land is now a vibrant cosmopolitan city that is brimming with new developments at every turn.

Until more recently, Dubai had no standard post system! While it has started assigning unique codes to streets and buildings to make them easier to locate, it was not always this way, with envelopes having featured detailed instructions on how to find a particular place. It’s still a far cry from what the rest of the world may be used to, though it definitely has improved.

Public Displays Of Affection Are Frowned Upon

Dubai is arguably one of the most westernised cities in the UAE and the Middle East. That said, the UAE is an Islamic nation and its traditional practices are upheld. It is considered disrespectful to be overly affectionate in public areas, for example. While holding hands with your significant other is acceptable, kissing and hugging are not. Avoid these to mitigate the risk of transgressing the cultural norms.

Dubai Is A Tax-Free City

The city of Dubai does not charge its residents personal or income taxes. This is probably a major contributor to why so many expatriates trek to its shores! Investors who start a business in Dubai’s free zones also get to avoid being taxed for the first 50 years.

Looking to visit this incredible city in the UAE? Take your pick from one of the 9 Rove Hotels in the city and get started with exploring this cosmopolitan destination! 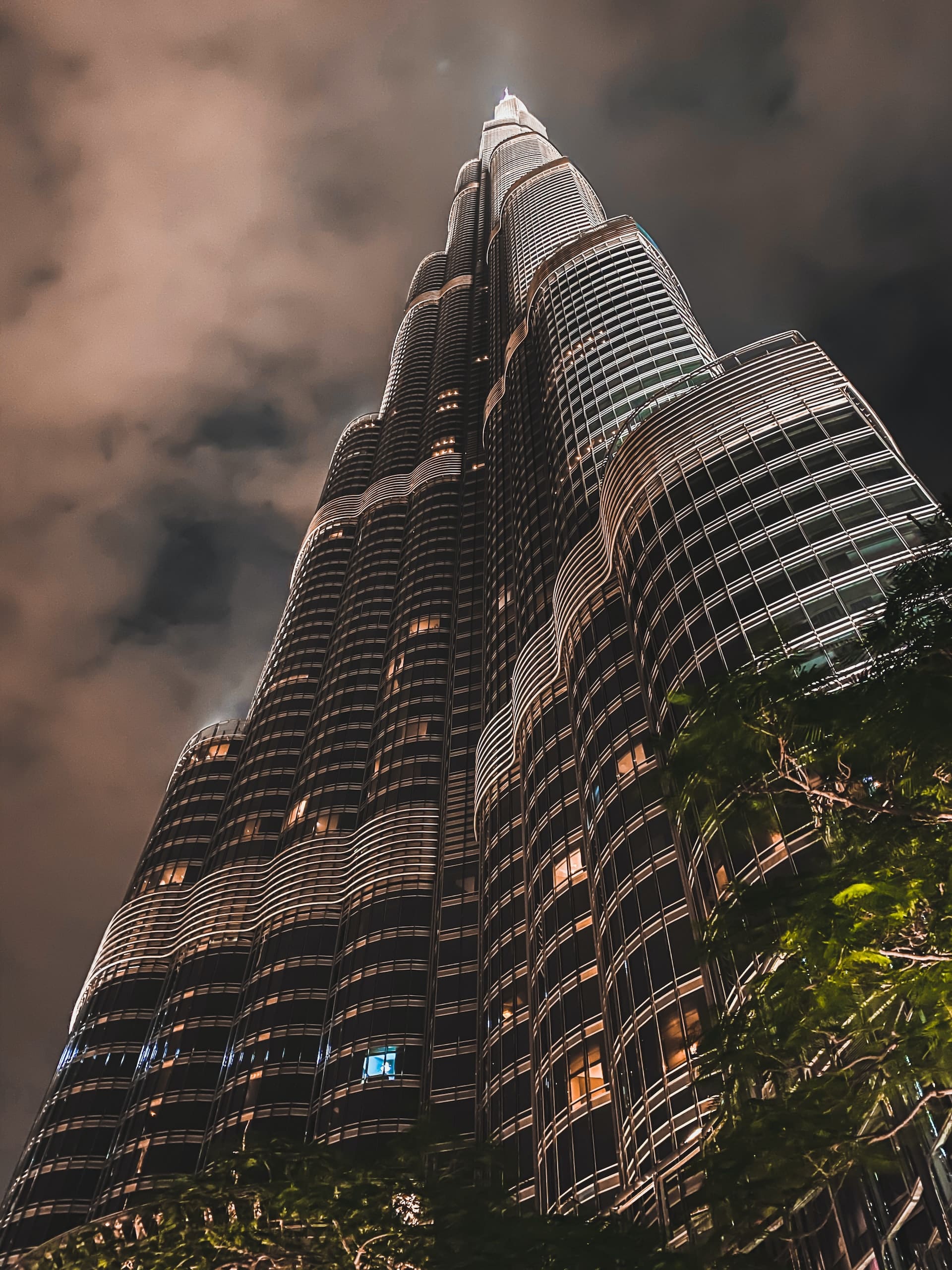