How Alabama Became One Of The Worst States For Fatal Accidents

Every day, thousands of drivers hit the Alabama roads to commute to work, drop their kids at school, or do their chores. Unfortunately, many of these drivers may face a car accident caused by the negligent actions of another careless driver. Sadly, Alabama ranks as one of the worst states in terms of fatal crashes in the entire nation. There were 953 in 2018 alone, according to the IIHS – what can we learn from this state’s example? 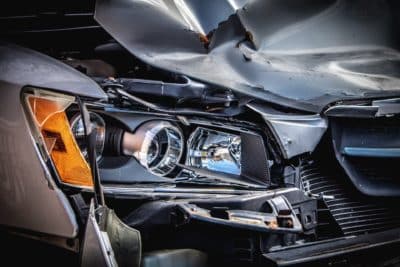 Many things can lead to an accident. From poor road conditions to faulty stop lights, car, motorcycle, and truck accidents can happen for many different reasons. The experts at https://www.reifflawfirm.com/philadelphia/car-accident-lawyer/ discuss below.

Almost anything surrounding a driver can be a distraction. Especially when driving long distances. Furthermore, the introduction of electronic equipment such as smartphones and GPS tracking systems has made distracted driving a big problem in Alabama. As of today, there are no stringent enough laws preventing things like texting and driving from happening.

Common penalties for such conduct include a $25 fine for a first infraction, $50 for a second infraction, and $75 for any subsequent texting and driving offense. Unfortunately, distracted driving accounts for many accidents, injuries, and wrongful death not only in The State of Alabama but also throughout the country.

According to Alabama’s Department of Transportation (ALDOT), in 2017, there were 40 certified distracted driving fatalities within the state. This is evidenced by ALDOT’s Crash Facts report for 2017.

Drunk driving is also another major cause of vehicular accidents in Alabama. According to ALDOT’s 2017 Crash Fact, DUI (driving under the influence) was responsible for 4,024 crashes. Additionally, drunk-driving was also responsible for 90 fatal accidents.

Despite the fines, jail time, and license suspension, people still defy the law and operate their vehicles while under the influence of alcohol, drugs, or a combination of both. You could end up paying an injury settlement, hiring an attorney to defend you against charges in court, and doing time.

Speeding is one of the most common causes of accidents throughout the U.S. Alabama is no exception to this dangerous, deadly element.  According to ALDOT’s 2017 Crash Facts report, speeding was another significant cause of all crashes within the state. In 2017, there were 8,455 total speed-related accidents in Alabama, as evidenced by the study mentioned above.

Failure To Yield Right Of Way

As you can see, these and other elements have made Alabama one of the most dangerous places for motorists, bystanders, and pedestrian throughout the state. In many situations, severe vehicular crashes happen due to a combination of two or more of the factors discussed above.

According to the crash report prepared by ALDOT, in 2017 there were 857 reported fatal vehicular crashes in The State of Alabama. For these and other reasons, Alabama is among the top worst states for deadly accidents in the entire country.

Can I File A Personal Injury Claim After An Accident?

Most car accident victims may feel overwhelmed, especially if they have never been involved in a crash before. You may wonder whether there is a remedy available for you after experiencing a car crash. Fortunately, you can file a personal injury against the liable parties for any harm they have caused.

In many vehicular accidents, people may suffer severe, life-threatening injuries that may require costly surgical procedures and continuing medical assistance. For instance, one of the most common examples of severe injuries a person can experience during a car crash is a traumatic brain injury (TBI).

A TBI occurs as a result of a massive blow to the head. Depending on the extent of the injury, a person may experience different symptoms such as dizziness, vomiting, headaches, and other discomforts. In severe cases, a person may lose consciousness or even die.

In such situations, a person may be able to file a personal injury or wrongful death lawsuit to obtain compensation for their losses. In a personal injury lawsuit, the plaintiff will need to prove the at-fault driver owed you a duty of care, that such duty was breached, the breach of their duty caused you harm, and as a result, you suffered financial, physical, or emotional losses.

If successful in your claim, the court will award damages for things such as your medical expenses, lost wages, pain, and suffering, loss of consortium and other damages. It is always recommended to consult with a skilled lawyer who can guide you through the entire process. 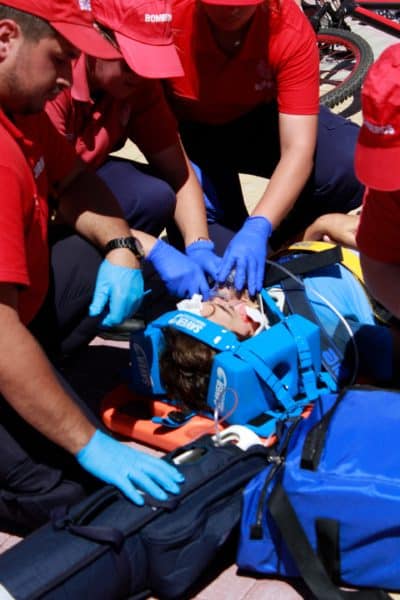