Here are some tips that will help you to start an online conversation and keep it going. 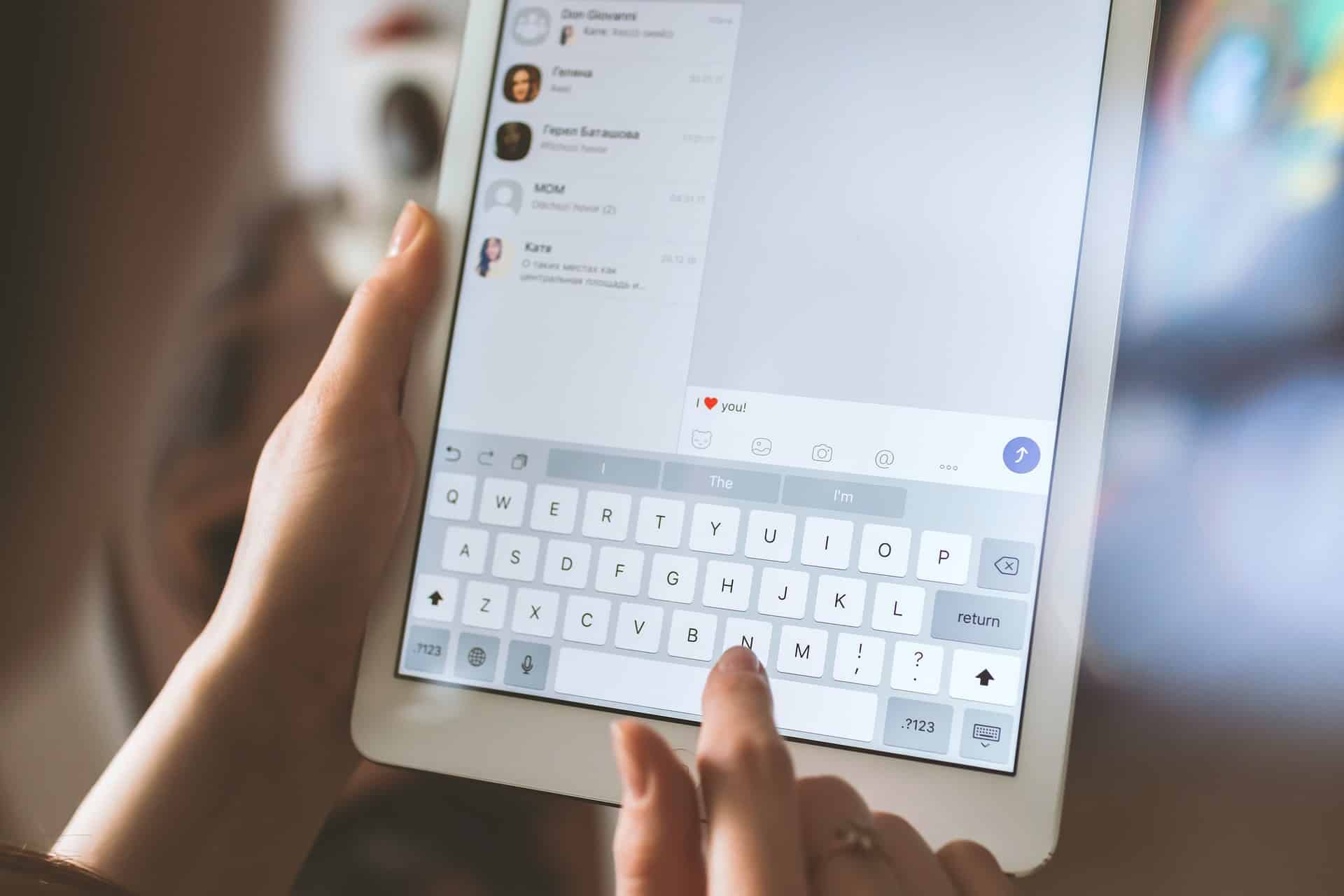 Give Them Something To Work With

If you reach out to someone and don’t give them something to work with then you are basically not showing any kind of interest in the conversation. If you just Hey someone and don’t send anything else other than a “Hey” then you need to work on your communicating skills.

As the saying goes, “The first impression is the last impression” and if your opening line is good and interesting then the other person will also be interested in continuing the conversation with you, whereas, if your opening is just a simple Hey or Hello then you should probably forget about someone responding to you.

Be Actively Engaged & Present In The Conversation

Remember, when you are talking with a stranger then never brag about yourself or make the whole conversation about yourself, give them a platform to talk about themselves.

When you are giving the other person to talk about themselves then don’t be afraid to talk about yourself because most people make this mistake that they ask the other person about everything and make the whole conversation about them while telling them nothing. Most people don’t like it when you are asking them everything and telling them nothing about yourself.

Be Yourself And Be Original

One thing that no one likes is a showoff and a faker. If you are talking with someone online and you’re not acting original, trying to be a show-off, and boasting about yourself then you won’t be liked by anyone. Always remember to be yourself and be original. Don’t try to be someone that you are not. Always show your true self to people. 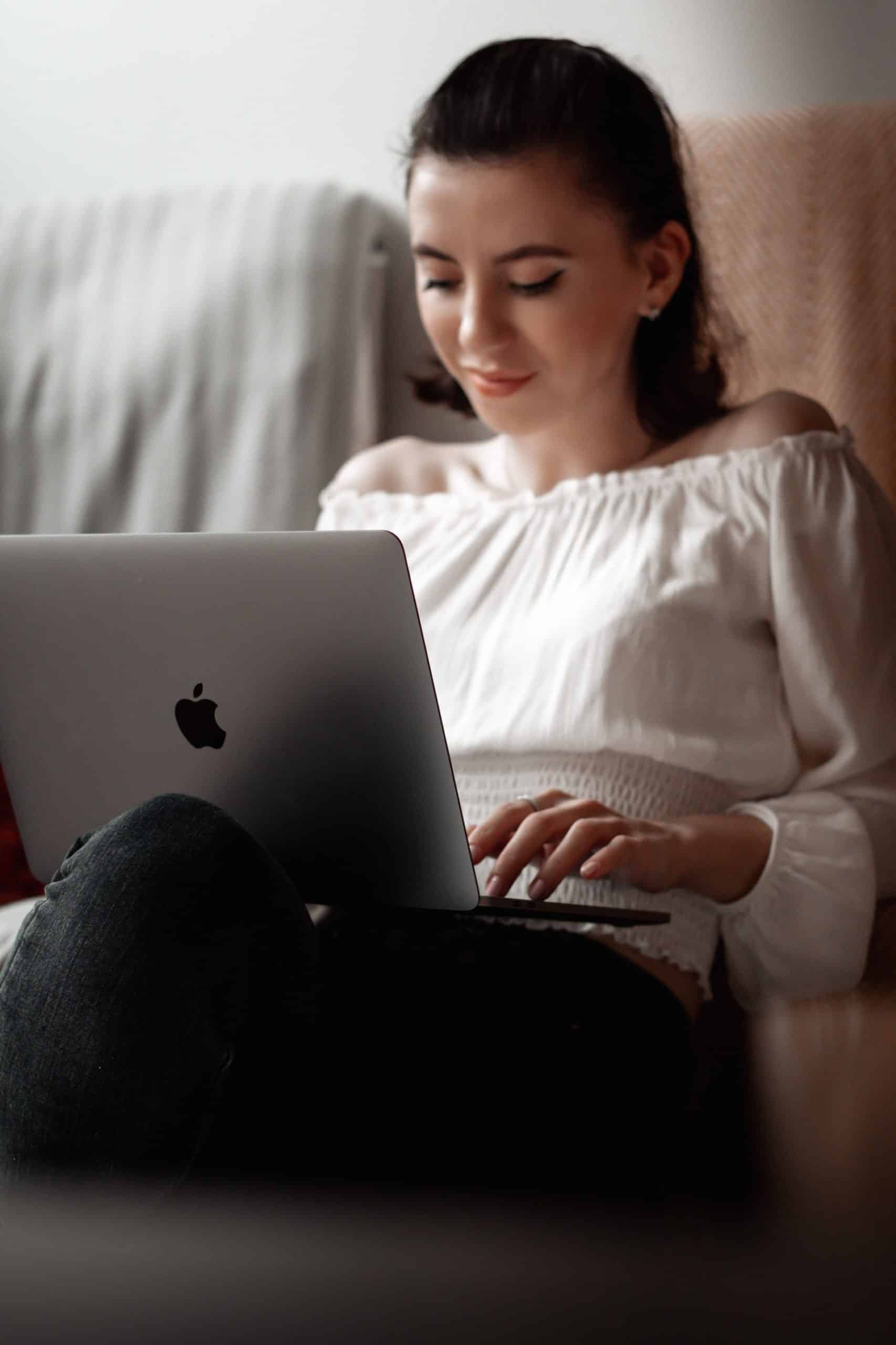