The cannabis industry has seen massive expansions across the board in the last several years. As a result, those living in states where it has been legalized report notable shifts in the culture. Once heavily stigmatized, cannabis use has reportedly inched its way towards normalization, thereby enticing users who never would have previously approached the plant.

Interestingly, the most notable growth in usage numbers isn’t happening in young adults—it’s happening among those aged 65 and older. Sacramento cannabis chain KOLAS has noted firsthand the uptick in aged customers. Their six stores have seen strong increases in senior customers, which follows the broader national trend. Across the board, more seniors are beginning to incorporate cannabis into their day-to-day lives.

For those who are curious about the shift, KOLAS has compiled a breakdown of exactly what is driving seniors to cannabis, and what that means for the industry as it matures in the global market. 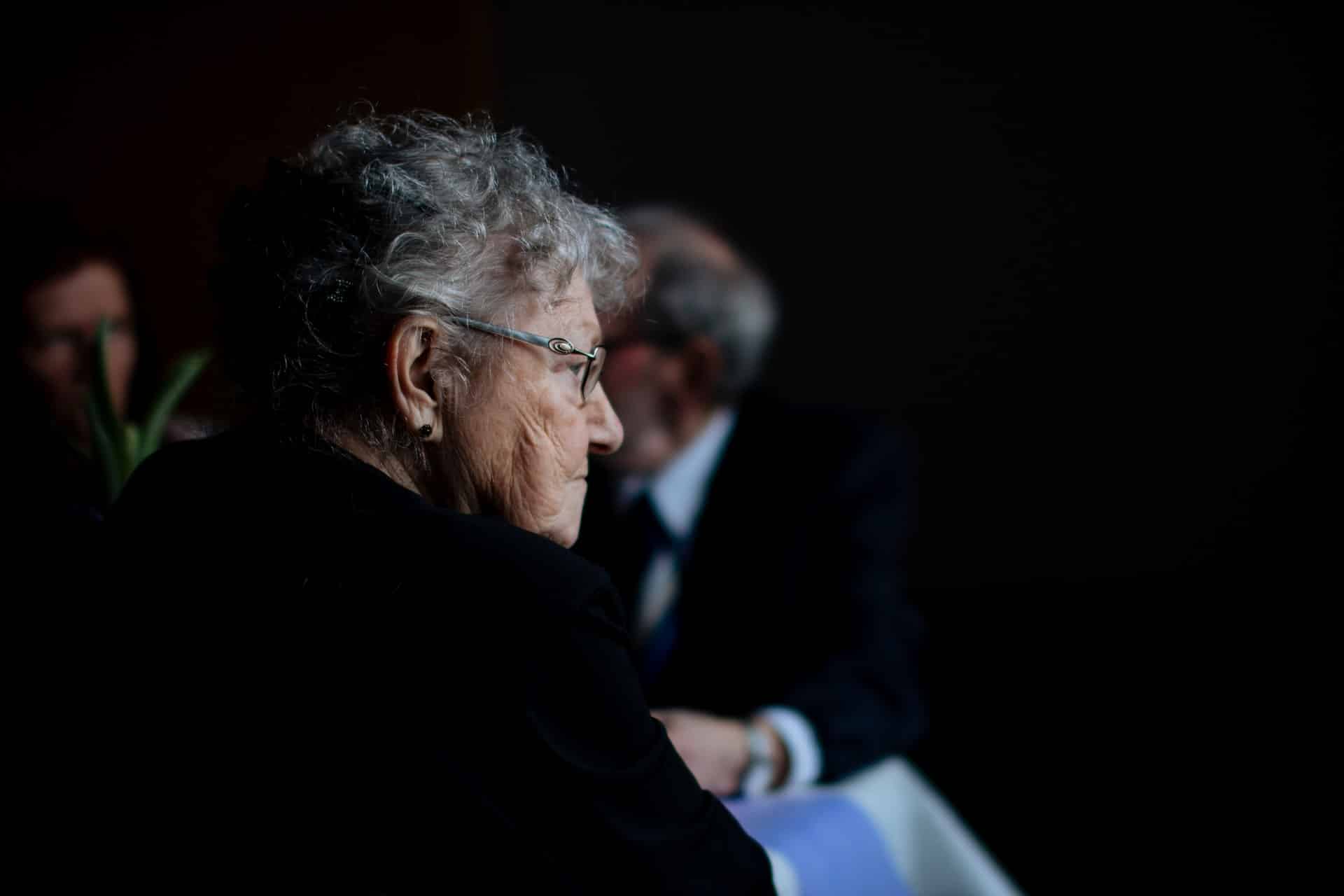 An Alternative To Prescription Drugs

Most of today’s seniors are prescribed not just one prescription drug—they’re on several. When it comes to negotiating medications, cannabis offers some aged individuals the opportunity to simplify their intake by providing potential replacements for certain prescription drugs.

According to one 2016 study, many have reportedly scaled back on prescription drug intakes by substituting cannabis products particularly for medications traditionally used to treat depression, anxiety, pain and other chronic issues. While not an exact stand-in for all prescription medications, some aging individuals report that cannabis products work just as well – or even better – for addressing specific problems.

While the verdict is still out and research is still being conducted, anecdotal evidence suggests that many seniors prefer cannabis products to their prescription medications. A study published by the American Medical Association, for example, found that opioid subscriptions among American seniors fell by 14% in states that legalized cannabis, suggesting that the plant may hold significant promise in helping aged communities scale back, as well.

New Products Appeal To The Elderly

Before its legalization, those wishing to indulge in the plant’s effects were somewhat limited in regard to consumption methods. Now that more states have passed legislation loosening restrictions, however, the market has opened to a wider range of cannabis-related products.

The elderly may not have been the primary demographic that companies like KOLAS had in mind when they began offering vape pens and other luxury cannabis accessories, but they hit the nail on the head, regardless.

The somewhat recent legalization of cannabis in many states has opened the door for innovative start-ups to design and launch luxury products that replace the old-school smoking methods with sleek alternatives that effectively appeal to an aged audience. While aged users may have felt reluctant toward the idea of consuming cannabis through traditional means (such as smoking), they’re far more likely to feel comfortable eating a gummy or applying a topical lotion to consume cannabis in a more subtle manner.

Weed And The Woodstock Generation

When the facts are considered, it shouldn’t be shocking that today’s seniors are tempted by the allure of cannabis products offered by high-quality stores like KOLAS. Unlike the generation that came before them, those currently turning the corner into their senior years are some of the same individuals who experienced the counterculture revolution of the 1960s and 1970s. Many were present at Woodstock and are not, in any way, unfamiliar with the cannabis plant.

Unlike the generation that preceded them, the age group currently entering their senior years are conceptually well-versed in matters regarding cannabis. In fact, those who have not otherwise encountered it in several decades may find themselves particularly curious about modern-day dispensaries, which are increasingly accessible in states which have successfully legalized.

When it boils down to the facts, nothing suits retirement quite like cannabis consumption. Those over 65 are far more likely to have retired. Many of those adults have considerable free time on their hands—often for the first time in their lives. Furthermore, they’re looking to fill that free time in new and innovative ways. For seniors still seeking a sense of exploration, cannabis offers the perfect outlet.

Outside of offering a pleasant way to pass their retirement, retirees may also feel freer to indulge because they are liberated from the threat of employment-related drug tests which keep some users reluctant.

How The Industry Is Adapting

Although senior citizens are among the cannabis industry’s fastest-growing demographics, only the minority consistently consumes cannabis products—approximately 7.1 percent of 50 to 64-year-olds. For many in the industry, these numbers suggest something of an untapped market.

Some businesses have already stepped up to the plate and chosen to zero-in on the aging population as the cannabis industry expands. Many dispensaries like KOLAS now carry cannabis products such as extended-release capsules and lower-potency derivatives that appeal to aged consumers. Meanwhile, some dispensaries have begun catering to their older clientele through senior discounts and specialized shuttle busses. In the near future, it is likely that senior citizens will continue playing an unprecedented role in the widespread success of the cannabis industry. 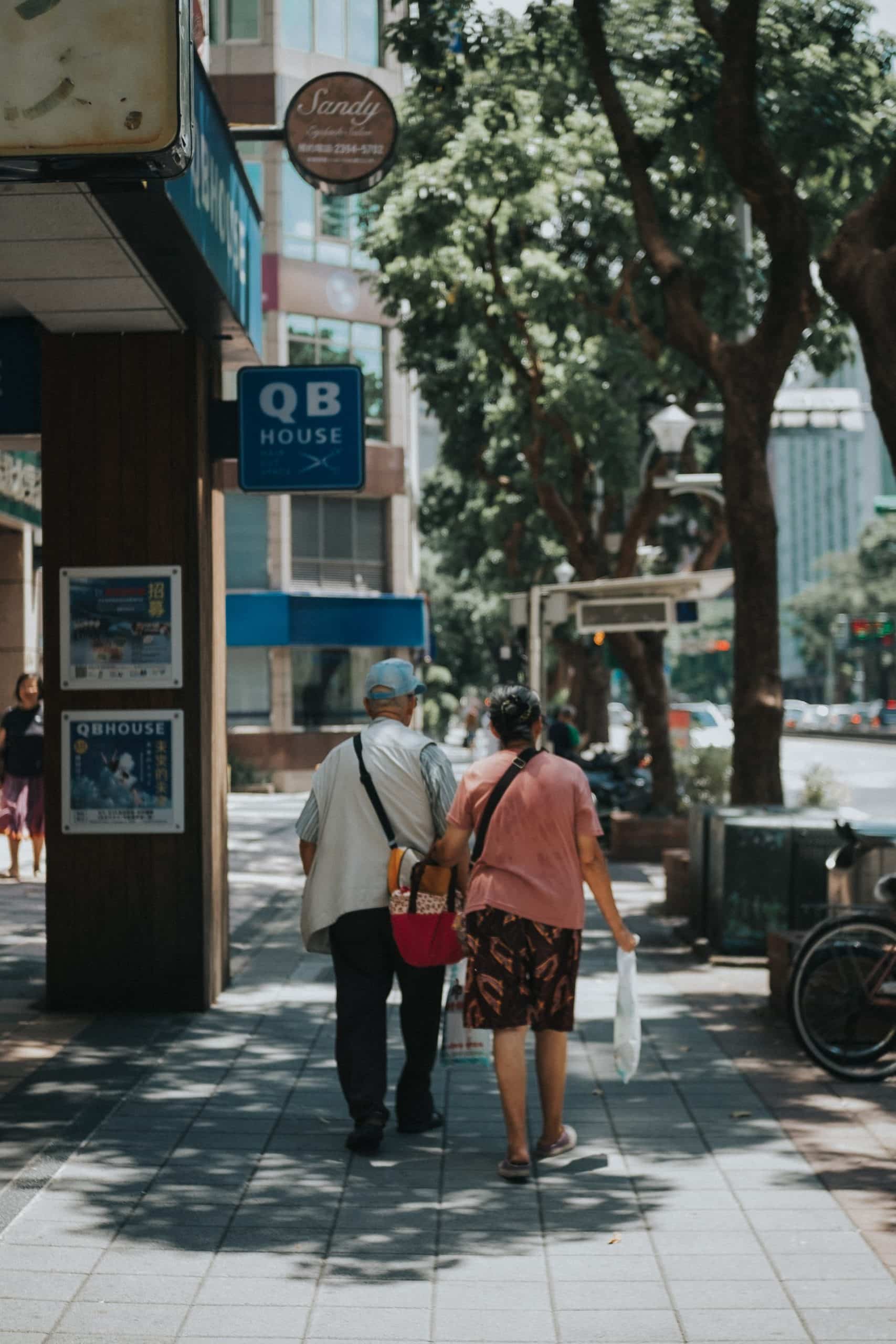