Most Common Mistakes Of Drivers On The Road To Avoid

Figuring out the do’s and don’ts of the road isn’t as easy as you may think. Regardless of how long you’ve been engaged in your car traveling, you’ll find that there’s always more to learn. You might think that doesn’t apply to you, but it most definitely does.

Perhaps, yes, you’re indeed an excellent driver; still chances are, as you will find, there are some tiny details that you have probably missed which may have had you fall for some of the most common mistakes when on the road. So, put your pride aside and read on. 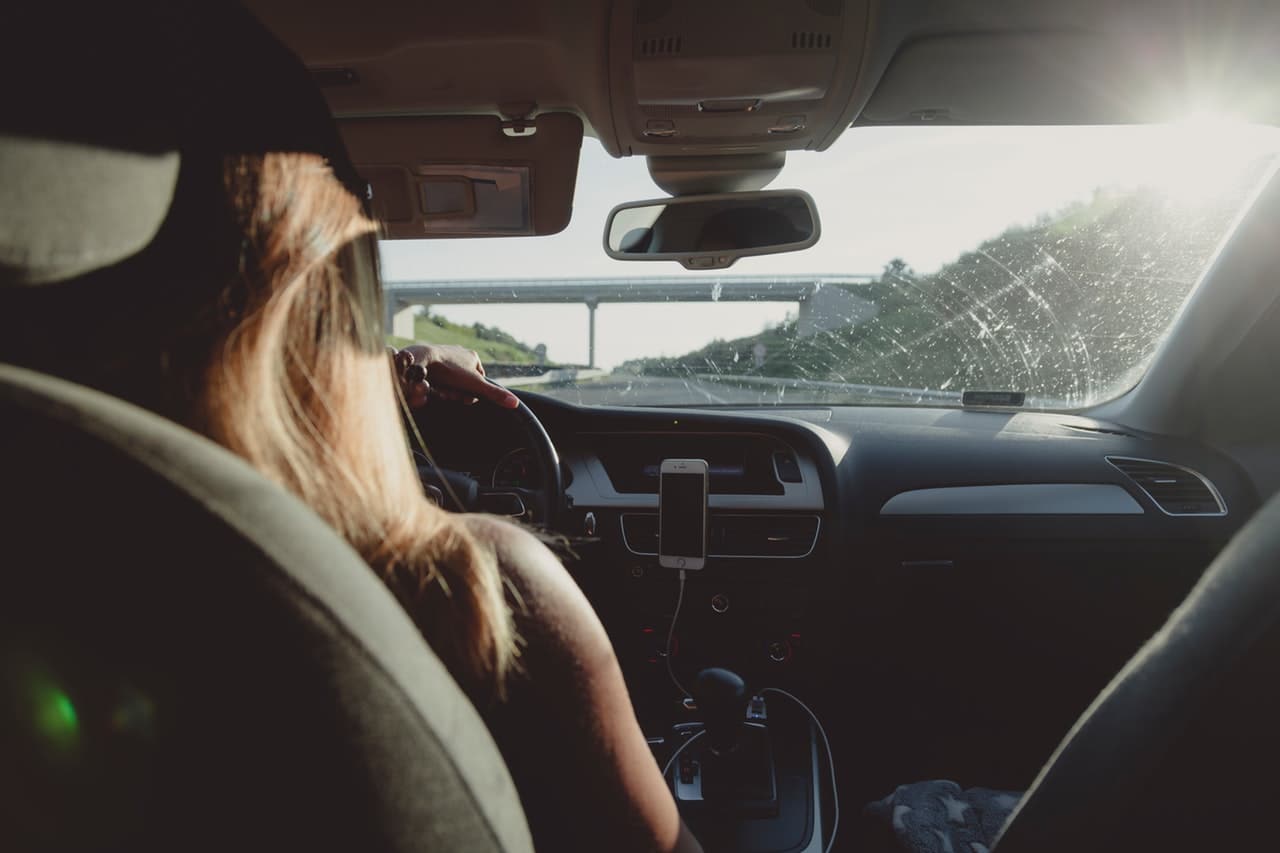 Despite what studies may have shown, most people’s driving doesn’t fare well on the road. In fact, it’s because of their misguided belief of being above average drivers, and car accidents are on something of an uprise. So what are the most common mistakes?

Cutting Other Cars Off

There has come a time where every driver has at least committed this mistake once. You might have actually done so unintentionally, but that doesn’t necessarily acquit you. In fact, it’s considered to be improper on your behalf, so you may want to employ these little things called side mirrors and check to make sure you’re not cutting anyone off. Maybe use your turn signals, even if only to give a heads up to the cars you’re intending on cutting off.

Something as simple as adjusting your mirrors will help you avoid any accidents and even help prevent lousy mannerisms. After all, lacking in driving etiquette isn’t something you would want for a reputation.

This is one you should really try to avoid, if not for your own sake, then at least for that of your wallet. You’ll find yourself paying more than you’d like to admit, and preventing such an issue really isn’t that hard, even if you find it hard to pay attention to your speedometer. There are devices made specifically for these purposes, like a radar detector.

These will help you avoid paying a ton load of money on speeding tickets. However, you may find it best if you look for the best radar detectors of 2019, which will help alert you of any radars lurking around.

A high-quality radar detector will help detect the signals from a cop’s radar gun and lasers that the detector comes in contact with, meaning you can sleep better at night knowing that the days of getting speeding tickets are over. And remember, a popular detector doesn’t mean it’s a good one.

Driving Slowly In The Passing Lane

This mistake isn’t one to be proud of. If it’s that you’re not a confident driver, or maybe not one to rush through the streets, either way, if the right lane looks scary by the amount of traffic it’s hosting, look to keep to it. Otherwise, speed up and live a little crazy. But do NOT have other cars lined up behind you, unable to move at speed designated to the lane you’re holding up.

Running Out Of Gas

A popular mistake many falls for is forgetting to check their fuel bar. You’ve probably been that person at some point in time or, even worse, still are. Do not depend on the fuel warning light, and do not make a habit out of it. Instead, check the fuel bar regularly. Not just because one day you may find yourself stranded on some highway, miles away from home, but also because it’s terrible for your engine.

Forgetting To Turn Off Signal

This one happens more frequently than it should. Whether it’s laziness or just as simple as being distracted, this could cause a lot of issues for your fellow drivers. Especially as it’s very likely that you’ve been caught up in the unlikable position of being stuck behind someone for this reason.

You may want to check to see that yours is off unless you’ll actually take the next turn. Although, do be careful of turning it on when it’s too early or too late because either could count as a driving mistake.

Paying More Attention to Your Phone Than You Should

Needless to say, this mistake could lead to fatal accidents. So, unless you’re stationary and parked, maybe paying attention to the serious matter at hand, the road will be better. Mistakes are common since we’re only human. Though some may not be so serious, others can be devastating. That said, always make sure you’re attentive to the road and driving peers. Make note of these common mistakes and be safe. 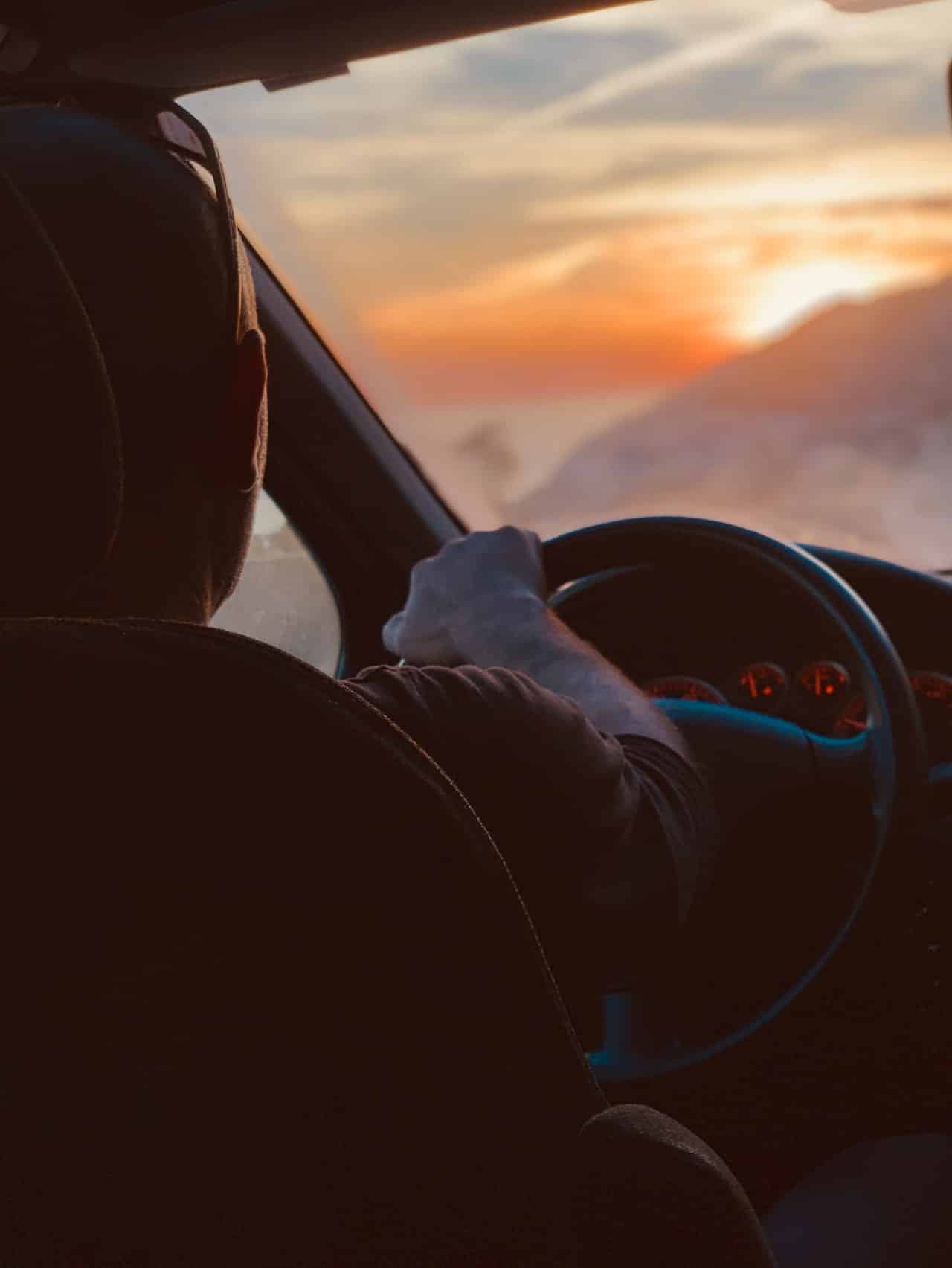