Most Underrated Tourist Destinations In Canada

As the second-largest country in the world (by landmass) with a populace of just over 37 million, it’s no wonder Canada is well-known for its untouched and exquisitely beautiful natural landscapes.

It has only ten percent of the population of its overbearing cousin, the United States. Yet with millions of visitors per year, it still maintains a sense of tranquility and isolation that is rare in a country of its size.

The country has many famous tourist destinations. They range from renowned ski-slopes and mountain ranges to stunning lake scenery and modern, cultured cities. There are amazing places all over the country relatively unknown to outsiders. So for the intrepid travelers, we present some of the most under-rated and under-visited tourist destinations in Canada. 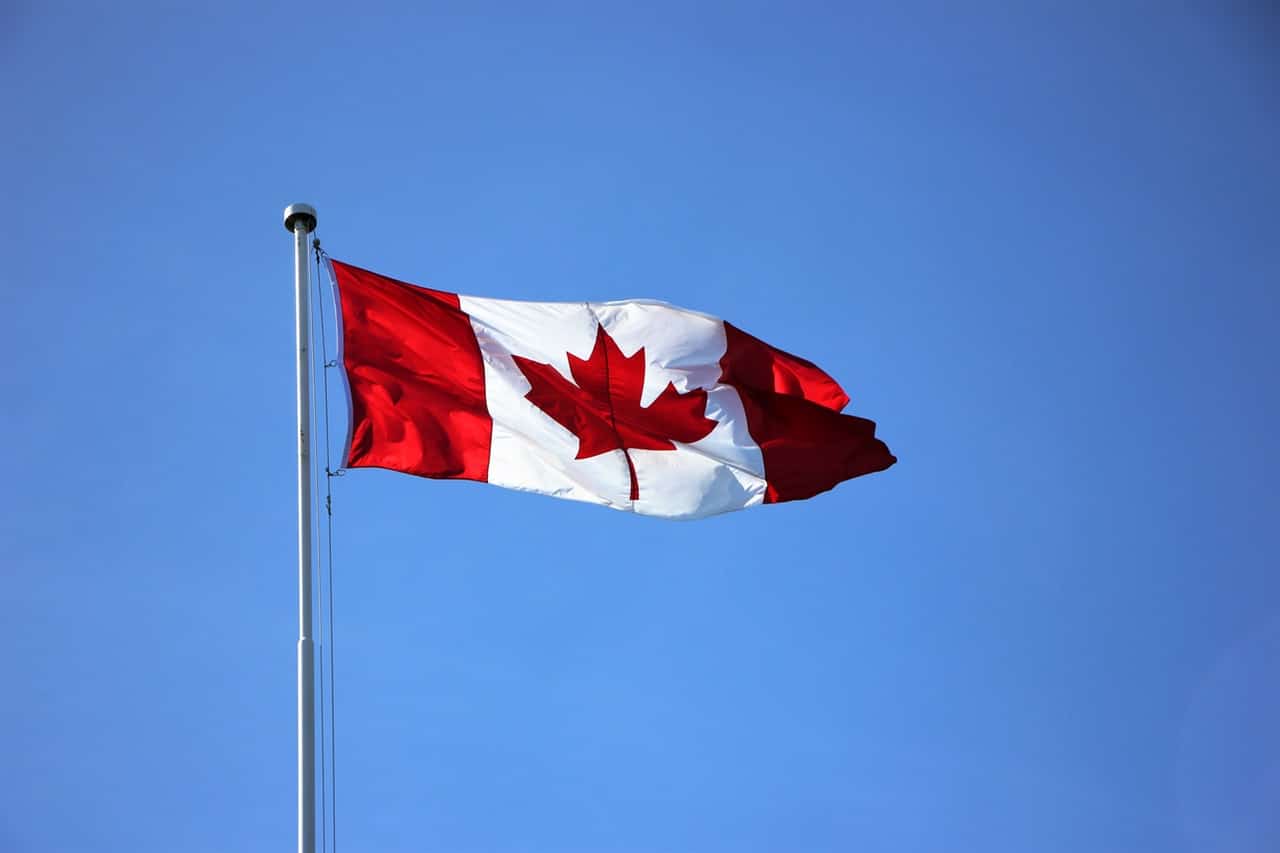 If you’re planning to rent vehicles to make reaching all of these under-rated locales as easy as possible, make sure to get insurance. For motorbikes and vehicle rentals you can get region-specific insurance with sites like brokerlink.ca, or tugo.com.

There are hundreds to choose from, so make sure to do your research and choose wisely. Anytime you’re traveling internationally, and it’s also a good idea to get travelers insurance. Canada may have excellent health care, but as a traveler, you won’t be insured.

Don’t forget to pack for all seasons as well. Whether you are traveling in the summer, spring, fall, or winter, temperatures can change dramatically in any given day. Dress in layers, so you feel more comfortable.

A picturesque village in Cote-Nord, the second largest region of Quebec, Tadoussac is situated at the meeting point of the Saguenay and St. Lawrence rivers. As a result, the town is known for its water-related activities.

Though it only has a resident population of around 1000, people travel throughout the year to watch whales feasting on krill in the St. Lawrence. But it also has the rugged appeal of the Saguenay fjord, which is known for its breathtaking beauty.

Twillingate is a small, peaceful fishing town officially known as the “iceberg capital of the world”.  It is situated on the northeastern coast of Newfoundland. In the spring months, drifting icebergs are a common sight in the bays and harbors located around the town. Twillingate also has a rich history of folk music and festivals. There are many things to do if you are looking for a more quaint and charming way to pass a holiday.

While its next-door-neighbor, Banff National Park ultimately overshadow it, Canmore is a treasure in its own right. With equally stunning views of the Rocky Mountains, and a wide range of activities to offer to Winter sports enthusiasts.

People are generally drawn to its cousins Banff and Jasper, but Canmore also has the appeal of being less touristy and more peaceful. You can enjoy the excitement of the Canadian ski season without waiting in queues and competing for space.

Located at the foot of the Rockies in northwestern Alberta. This uniquely named site is a historic buffalo jump. Native Blackfoot Indians of the area would hunt wild buffalo by herding them over the edge of the cliff. It has a great significance to over 6000 years of Blackfoot history and culture. Head-Smashed-In-Buffalo Jump has been a UNESCO World Heritage Site since 1981.

This entry is likely the most famous on the list and the largest city in Saskatchewan province. Saskatoon is criminally under-rated in the international travel scene. A vibrant city known for its thriving artistic and cultural spaces, Saskatoon is also known as one of the most historically significant cities in the region with 5000 years of both native and colonial/settlers history.

Also known as Prince Edward Island in English. This maritime province is the smallest and most densely populated of all Canadian provinces. But for such a small island, there’s still a lot to do. There are any number of workshops, adventure sports, bicycle trips along the coast and other family-friendly activities to partake in. Many people also travel to this province for its famous lobster fishing and cuisine.

Another Unesco Heritage site located in the Northwest territories. Nahanni National Park is home to some of the most stunning and remote mountain landscapes in Canada. Nahanni is an ideal travel spot for adventurers, particularly mountaineers. The park is also considered to be one of the best places for kayaking in the country overall and holds the Virginia Falls – twice the height of Niagara.

Overall there are a number of amazing places to visit if you’re taking a vacation to Canada. But while planning your itinerary is the fun part, it’s important to keep in mind the essentials to make sure your trip stays as trouble-free as possible. Travel insurance, whether through one of your local providers or an international branch is essential.

The most important thing, of course, is to remember to have fun and keep a sense of adventure if you’re traveling to new places. Hopefully, these undervalued gems will add an extra dimension to your Canadian vacation. 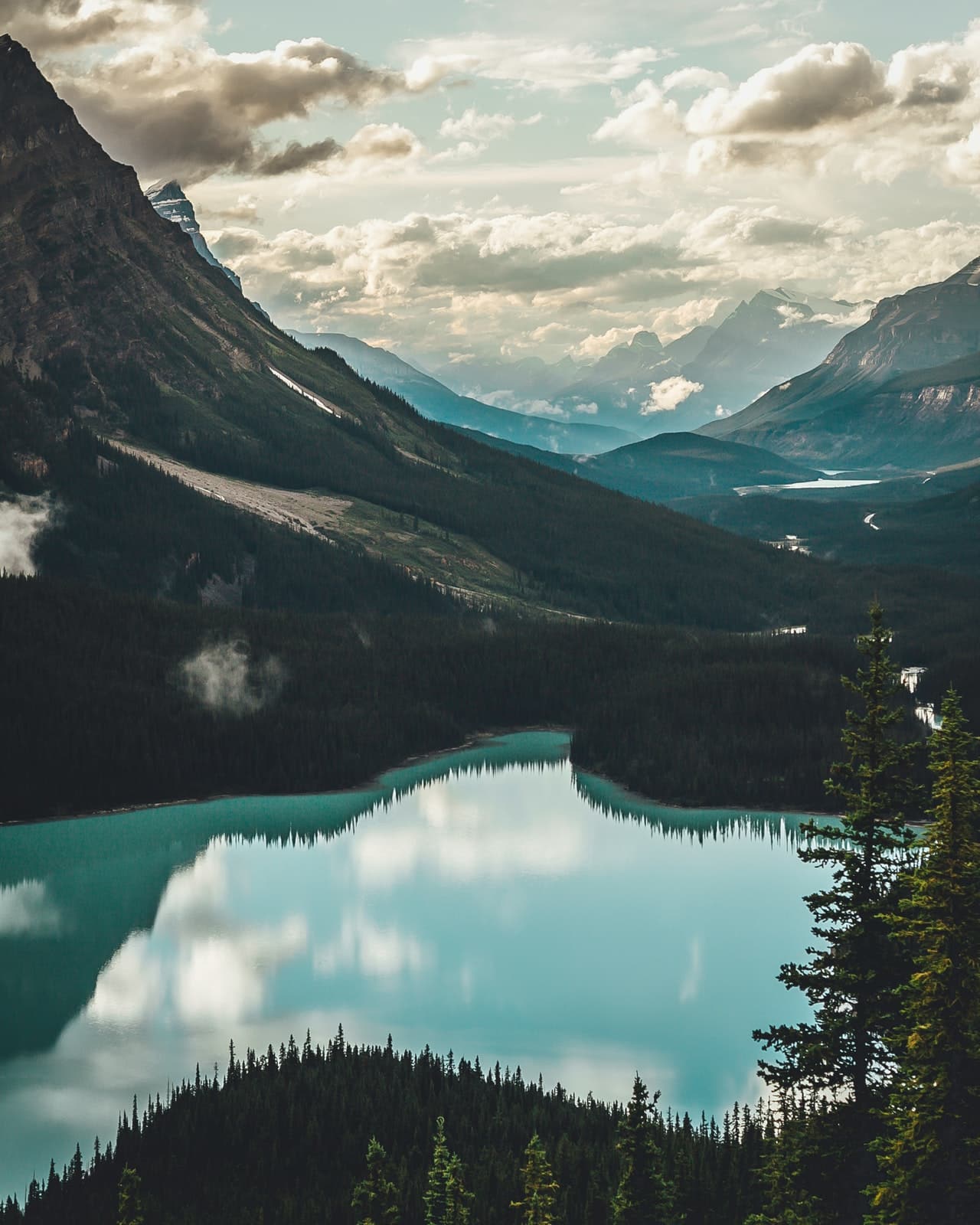