Here’s What You Need To Know Before Traveling To Hawaii

Although Hawaii is a U.S. state, it can seem like an entirely different country, with its tropical forests, an abundance of waterfalls and active volcanoes as well as the beautiful culture of native Hawaiians. However, the state is not just drastically different in appearance; locals on the island tend to have unique values that not all tourists are familiar with. That said, the locals work very hard on preserving the purity of the island and keeping it pollution-free.

Without further ado, here’s what you need to know about Hawaii before booking that flight ticket. 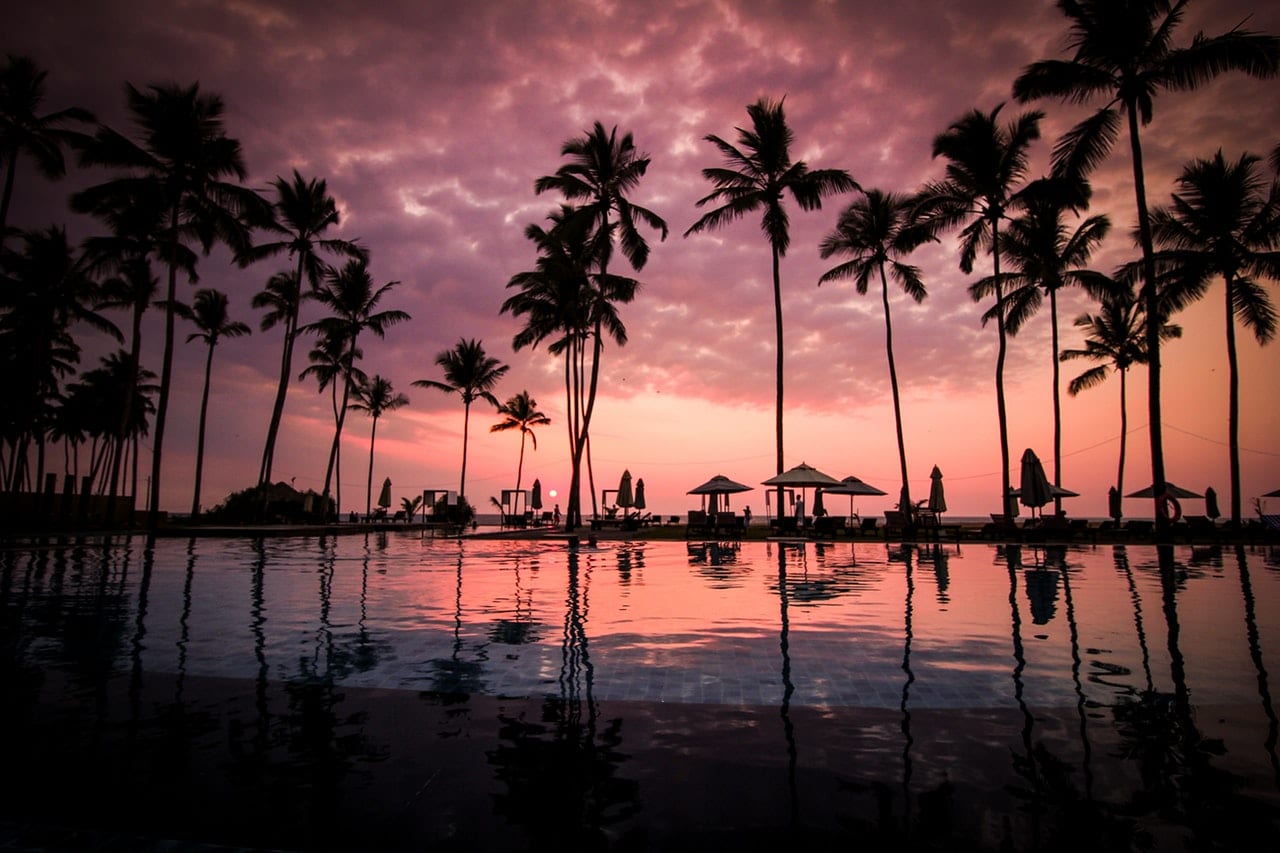 While picking up on the Hawaiian language is always greatly appreciated on the island, primarily because locals view it as a respectful gesture, speaking the wrong dialect can have the opposite effect. Pidgin is a variant of Hawaiian, and it is considered the third language on the island. Speaking pidgin with locals is considered very insulting. Generally speaking, Hawaiians and locals alike are extremely friendly towards newcomers and visitors, so try not to get off on the wrong foot with them!

Choosing when to visit the island is essential to spending a flawless holiday; however, there is no perfect time to visit. It all depends on what you’re looking for in a holiday. The travel advisors at https://collectionsofwaikiki.com/best-time-to-visit-hawaii/ advise travelers opting for budget-friendly stays to avoid the busy seasons – winter and summer. However, you may miss out on some music festivals and the best seasons for surfing.

During the spring, you can still enjoy some colorful Hawaiian culture, namely the Honolulu festival which is held on the island on Oahu. The festival introduces locals and visitors to rich native Hawaiian cuisine, music and all kinds of arts.

If you want to surf during the warmer seasons but want to avoid the peak prices of the summer, book a ticket in September. This will certainly allow you to catch the highest waves as long as you don’t mind a little rain once or twice a week. This would also be the perfect time to familiarize yourself with Hawaiian arts, as this is when the Island of Oahu celebrates the Aloha festival and the Okinawa festival.

Hawaiian culture isn’t just limited to the language. When you visit this tropical state, you’ll notice that everyone is rather relaxed, and coming from a fast-paced city or town, you may experience a bit of a culture shock. However, it’s important to bear this so-called “island time” in mind, especially if you’re on the road. The highway speed limit on the Island is as low as fifty miles per hour, while locals rarely ever use their horns. Even if it takes the driver in front of you a while to move when the traffic lights turn green, you need to wait several seconds before you blast your horn.

On the other hand, you’ll also find that serving time in restaurants on the island takes much longer than it usually does in any other state, and this is also part of the relaxed nature of Hawaiians. Everyone moves and performs at their own pace, and it’s considered rude to rush someone to do anything – even if it’s their job. And even though it may sound frustrating, you’ll quickly get used to it once you’re there, and you’ll likely even miss it when you go back to your fast-paced environment.

A lot of tourists are surprised to learn this once they land on the island, but plastic is legally prohibited in Hawaii. You’ll need to make sure to bring your own recyclable bags or tote bags, as well as reusable bottles, or you can purchase them on the island. However, you should also be aware of how high the cost of living is in Hawaii, seeing as it’s quite secluded and the majority of products are imported. So you may want to come prepared with everything you need and limit your expenses.

On the other hand, there are also some sacred spots on the island. You’ll likely find many areas with a sign that reads, “Respect the land. Leave only footprints.” You’ll need to make sure to leave everything as you see it, keep your hands to yourself, and never litter. This is not just because Hawaii is one of the most environmentally-aware states in the mainland, but some areas on the island are also considered sacred and cannot be tampered with or littered.

Hawaii is on the bucket-list of every ardent traveler, as it homes a magnificent array of green mountains and golden beaches. It’s also a haven of traditional events and music festivals, which are always pleasant to observe and admire. However, before you head to the stunning island, you need to make sure to familiarize yourself with the state’s laws, traditions, and the values of the locals. 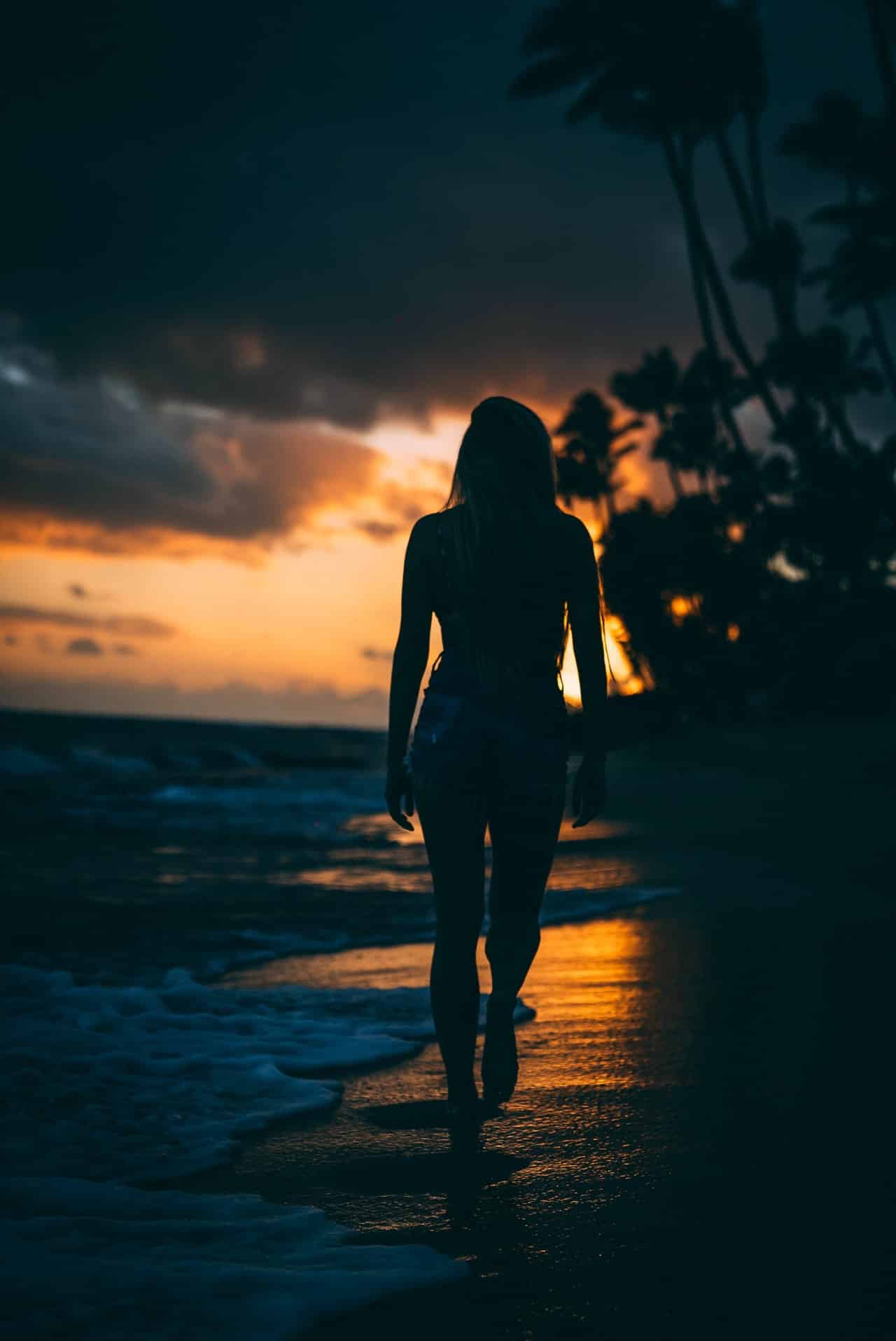