This is nearly a 300% increase in only 6 years. So what happened? What could cause such a large societal shift in attitudes over a mere 6-year span? What has caused plastic surgery to go from frowned-on to in-demand?

There have been a number of factors. 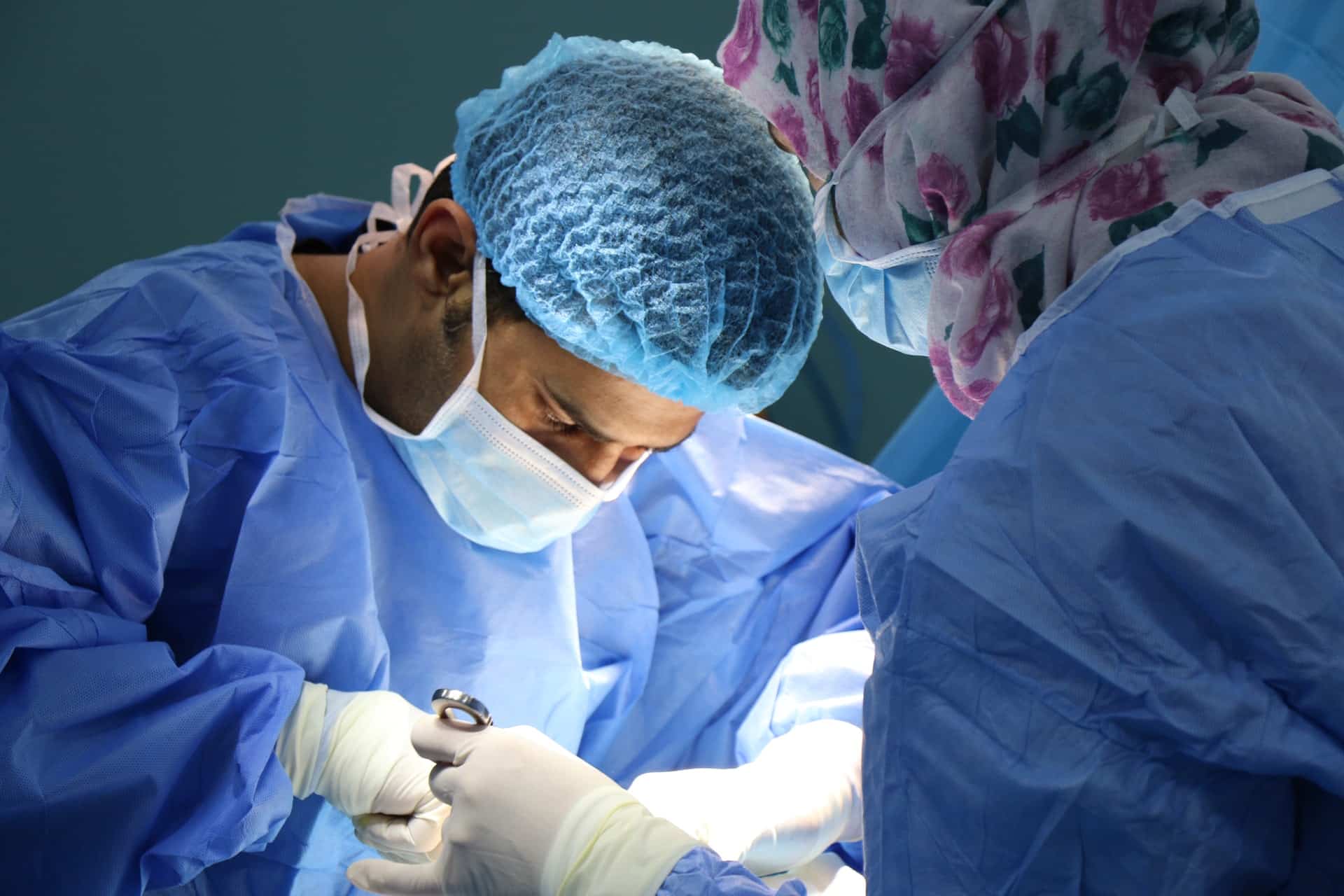 COVID-19 Lockdown And The Zoom Boom

The COVID-19 lockdown took millions of people out of the office and put them in front of their webcams. Zoom meetings became an everyday thing, and so did the act of obsessing over your own face in the webcam. This new obsession has caused an unexpected spike in business for plastic surgeons across North America, as hundreds of thousands of people are inquiring about facelifts and nose jobs so they can look better on Zoom calls. It has been dubbed The Zoom Boom by people in the industry.

“People have to log onto these video calls. They’re seeing new wrinkles or new double chins and they’re wondering when they got so old,” said noted Toronto Plastic Surgeon, Dr. Stephen Mulholland.

A recent survey of North American plastic surgeons revealed that 70% have seen a notable increase in business during the pandemic lockdown, and over 80% of those respondents attributed their growth to people wanting to look better on Zoom calls.

People are not just reaching out to plastic surgeons for facial procedures. Many are also looking to lose the weight they’ve gained during the pandemic, or the so-called Quarantine 15. This is putting body contouring procedures like liposuction and tummy tucks in high demand.

Millennials Are Getting Older

The upper end of the Millennial generation is now quickly approaching their 40th birthdays, and they’re starting to see signs of aging showing up in their selfies. And these selfies are actually enabling them to do something about it.

This helps them have better conversations with their surgeons. The surgeon is then able to do a better job of managing expectations, which leads to better results and happier customers.

Are these trends going to continue even after the pandemic? Experts say, most likely, yes. Millennials are only going to get older, while we have already seen the past’s misconceptions and stigmas about plastic surgery all but die over the last few years.

If you’re thinking about getting plastic surgery right now, don’t worry, you’re not alone. In a few years, you’ll probably be in the majority. 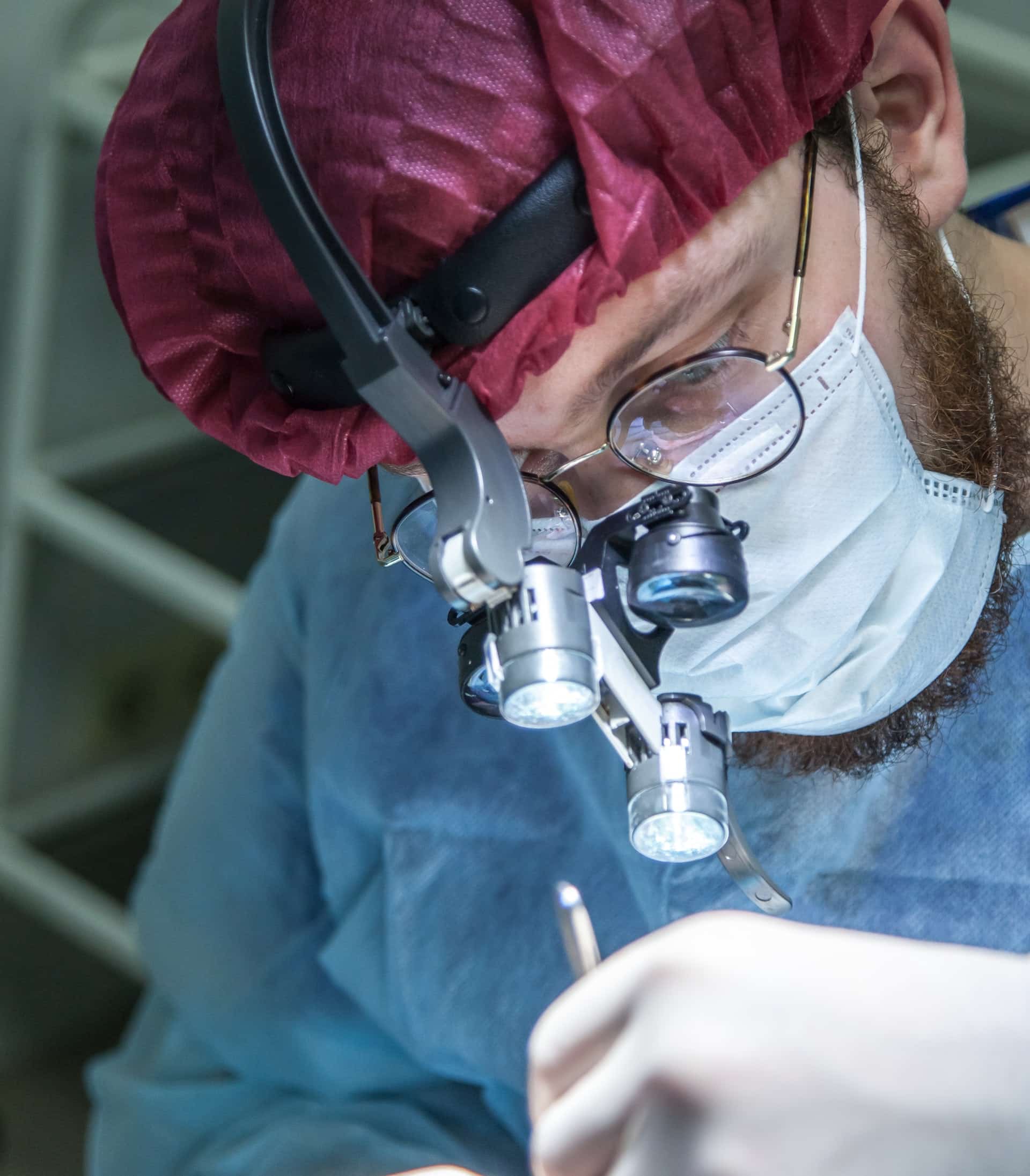