Accidents involve more than just injuries. It includes one of the parties paying for all the damages. There is no wonder people don’t want to pay, so they end up denying their fault. This is the reason we have courts and laws to find the one at fault and make him pay for what he’s done.

In the past, there was an issue that people would show themselves broke, so they won’t have to pay a penny even if proven wrong. So the government made it compulsory for every vehicle to have at least basic insurance. If you get in an accident, it’s usually a fight between two insurance companies.

However, you will have to fight another case if you only insured your vehicle and not for other damages. The other party will make you pay for their damages using the law. First of all, you should try to get full coverage insurance. Next, try to drive carefully and abide by all traffic rules. If you still get in an accident because of someone else’s fault, here’s what you need to do right away. 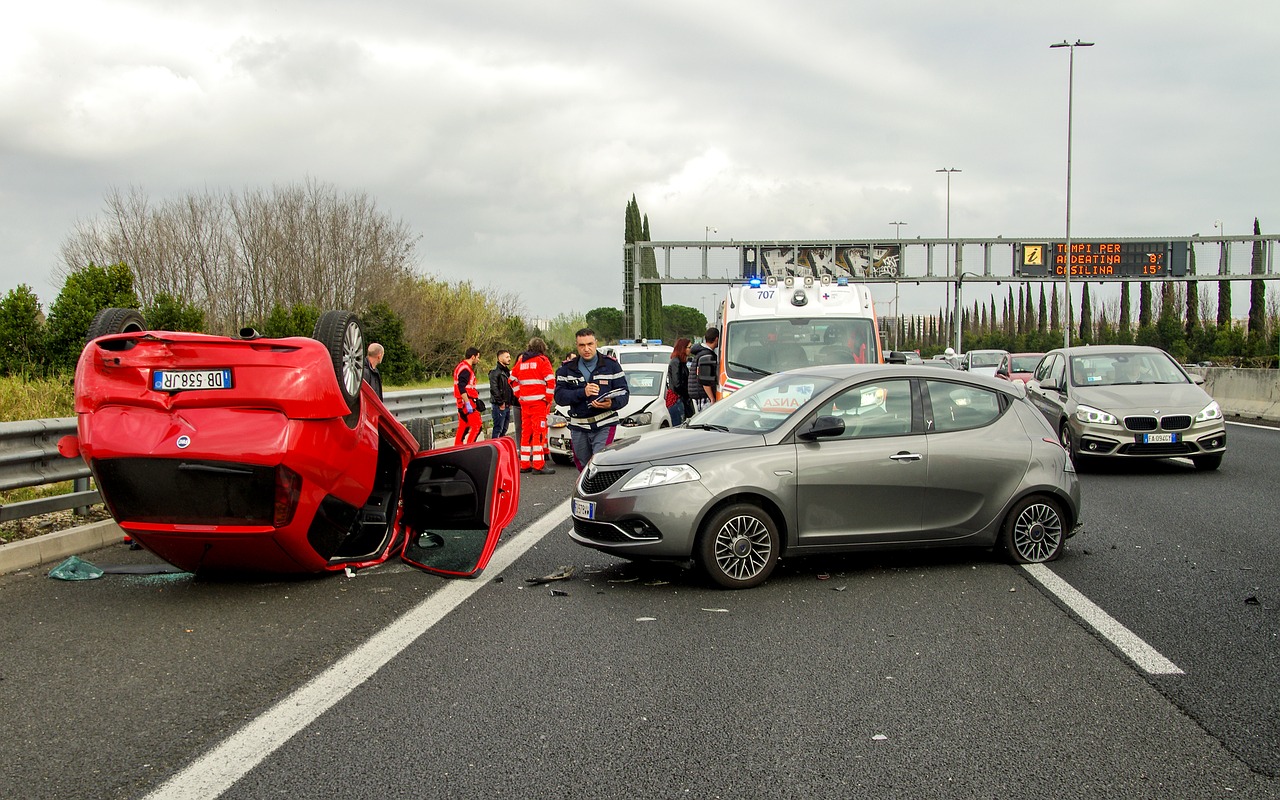 Take Photos Of The Scene

If you find any injury, go to the hospital as soon as possible; however, if you only faced minor scratches, then start collecting information. Take photos of the vehicles and surrounding areas as proof that the accident did actually occur and how it took place.

It’ll later prove useful to find the person at mistake. Try taking photos from every angle and cover as much area as possible. It’ll also be helpful when you ask your insurance company to pay for the damages. They can’t say you made any of those issues before or after the accident to get them repaired on insurance company’s cost.

Instead of getting infuriated and starting a fight, try to stay calm and deal like a civilized person. Ask the other driver for his contact information, and share yours with him. You are both obliged to do so to solve the matter.

Your or insurance company’s lawyer will be contacting involved parties for further actions. See if the driver accepts his/her mistake and is willing to pay for the damages. It will save you a lot of time if he accepts responsibility without any legal actions.

Next step is to collect as much information about the incident as possible. Ask the people how they saw the accident and whose fault was it. You will be taking their statements to better understand your case even if there won’t be any. If possible, take their contact information so they may be used as witnesses.

Most insurance companies require you to inform them within 24 hours of the accident, or they won’t be responsible to pay for any of the damages. Call the company and tell them everything in detail, only after you’re finished with collecting information.

It’s the profession of cab drivers to spend their entire day driving on the road. They are more likely to face an accident which is most probably not their fault. You should know about these municipal and county codes if you encounter an accident in a cab.

Consult With A Lawyer

There is a possibility that the insurance company may deny your claim, or the other driver won’t accept his fault. Whichever the case, you’ll need legal help to prove your case. Find yourself a competent attorney who has experience in this field. He’ll tell you how strong your case is, and how to pursue further. As a professional lawyer, he’ll get you the claim you deserve. 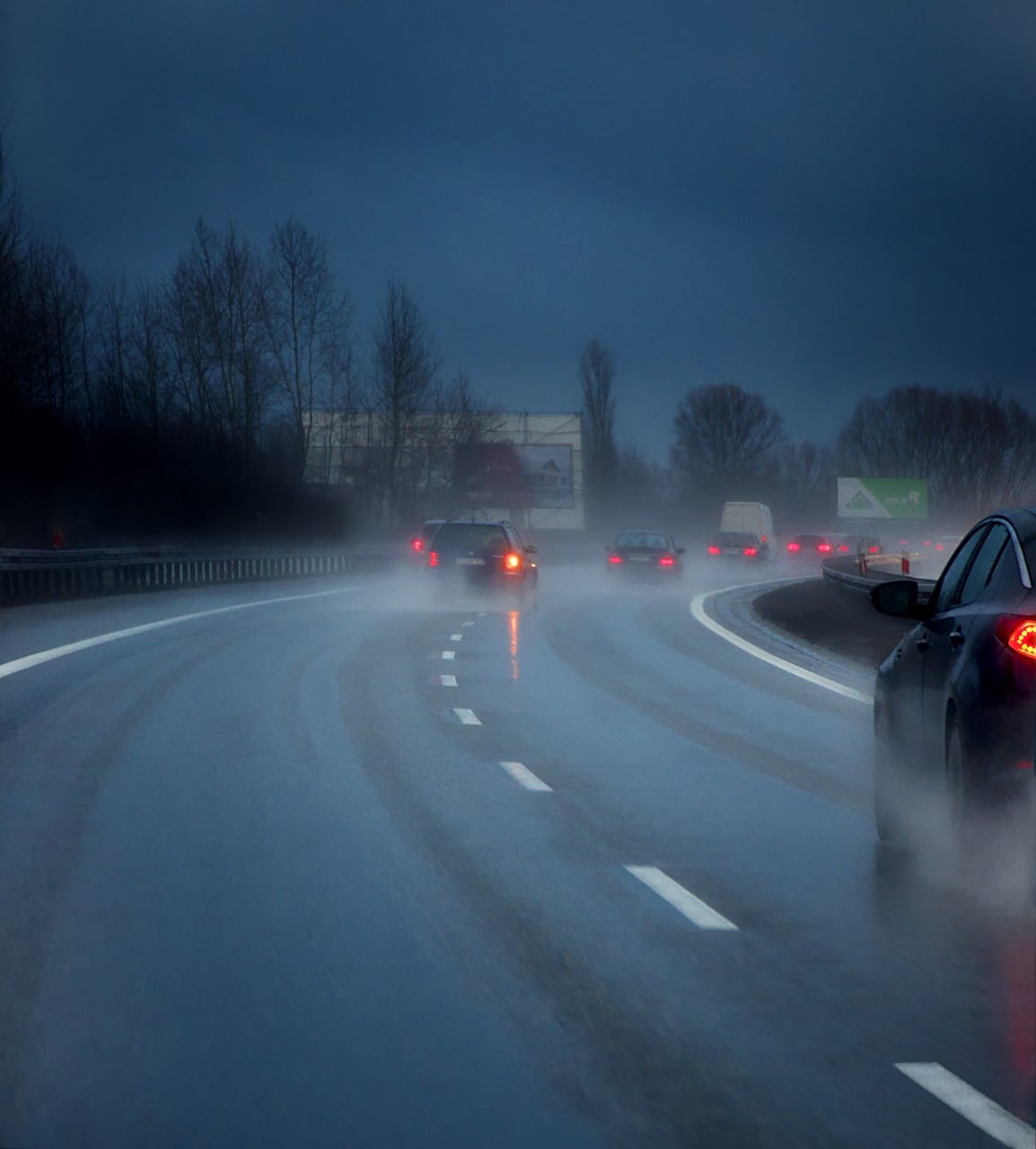