Should I Use A Dab Rig Or A Dab Pen For Concentrate?

Vaping has become the preferred way to enjoy cannabis – where legal, of course – as well as CBD products and other vape oils. Convenient and safer than smoking, the choice of devices for vaping is increasing all the time. What started out as a simple market with vape mods and e-cigarettes has become one of much more variety.

In the following brief article, we’re looking at the difference between using a dab rig or a dab pen for concentrate. What do we mean, and why is it important? Well, there are a few differences in using a dab pen for wax and a dab rig, so let’s start by talking about rigs and why some people prefer them. 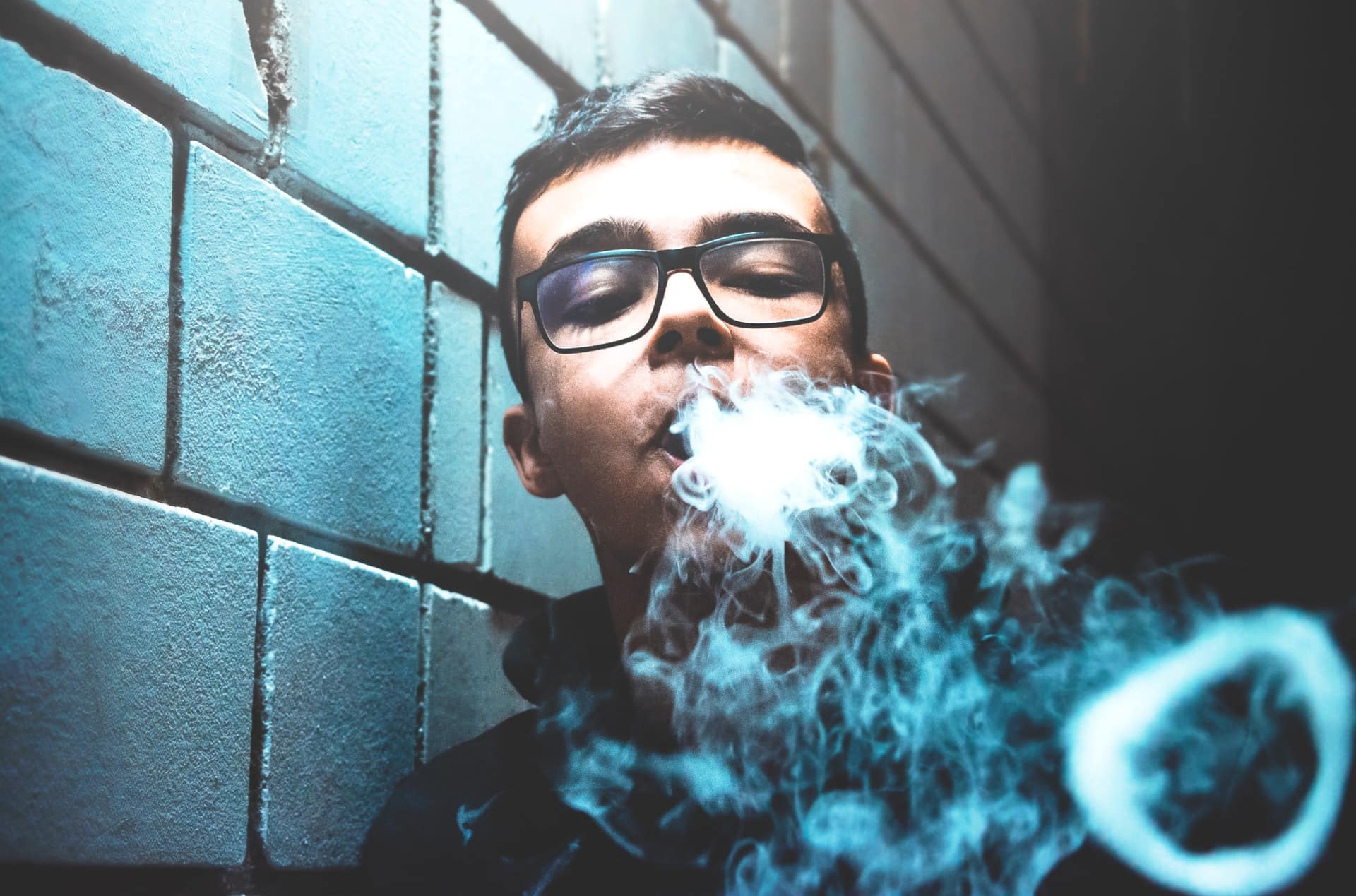 Why Use A Dab Rig?

Are you familiar with the dab rig? If not, it’s very similar to a traditional bong but with a few differences. The dab rig has what is known as a dab nail rather than the bong bowl. This is where the wax concentrate goes. The rig uses an external flame to heat the dab wax to the temperature at which it vaporizes. That is, it doesn’t burn – it simply atomizes into a massive cloud of vapor.

Now, this is where the dab rig wins: the vapor is inhaled through water, which filters out those nasty particles that give you a bad taste. It also cools the vapor, so you get a wonderfully smooth and comfortable hit every time.

But here’s the downside: a dab rig is essentially a glass tube, and it’s not a small item. You can’t carry it around with you easily and it is prone to breakage. You need somewhere to set it down to use it, and it’s hardly discreet when in use. This is where the dab pen has an advantage.

Why Use A Dab Pen?

If you’re unfamiliar with dab pens, read on. A dab pen is a smaller, pen-shaped device that involves the outer case with a mouthpiece, a compartment into which the dab wax is placed, and a battery that heats up an atomizer (also known as a coil) to the temperature at which vaporization takes place.

These devices do not have a filtration system that you get with the rig. On a standard dab pen you have no control over the temperature (although this is also true of a dab rig to some extent), so you get quite a harsh if quick and efficient hit. The more developed models do come with temperature adjustment enabling you to play with the atomization point and regulate your vapor.

The main benefits of the dab pen are its simplicity and small size. There’s no major equipment to carry about, it’s far less fragile, and it’s discreet and easy to use. Just take it from your pocket, take a draw – or you may need to press a button – and that’s it: instant hit.

Now that we’ve looked at both dab rigs and dab pens, is one better than the other? The jury is still out, so here are our final words on the matter.

Neither a dab rig or a dab pen is best for wax concentrates as each has its own advantages and disadvantages as described above. What we will say is that the development of the latter has added to the inherent safety of vaping devices as well as making it easier to enjoy your intake.

The answer for a regular user is to invest on one of each: a dab rig for the home and a dab pen for when you’re out and about, so that’s all bases covered. 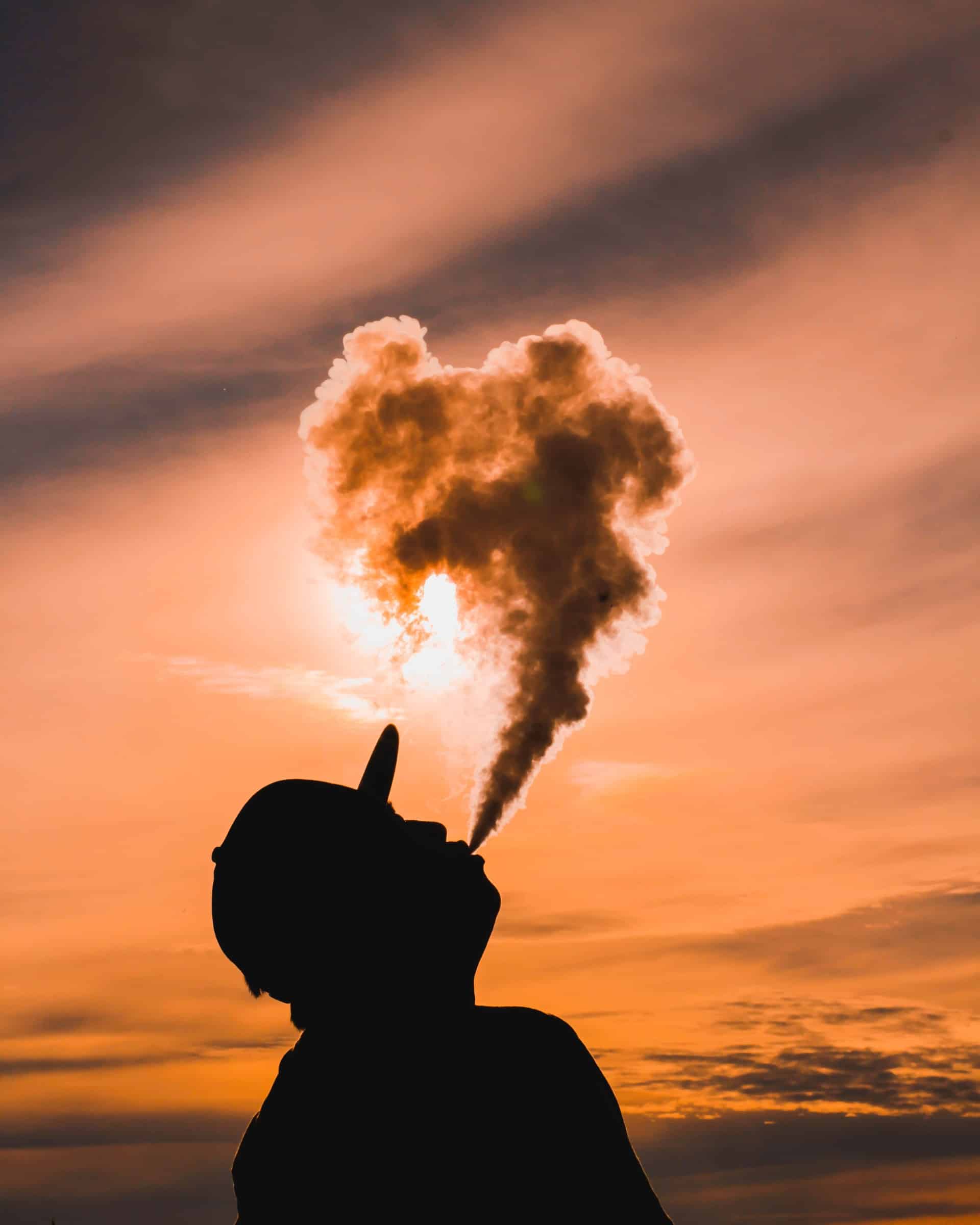