Permanent residents of the United States, including those possessing green cards, are protected by the same constitutional rights as U.S. citizens. Green card holders may live and work in the United States, open businesses, receive an education, borrow money, and sue and be sued. Green card holders are also permitted to receive a driver’s license and, therefore, possess the right to drive.

Getting into a typical car accident isn’t any more cause for concern for a green card holder than for the average citizen. The immigrant will need to provide insurance information, call for emergency assistance if someone is injured, take pictures, and work with the insurance companies to ascertain liability and settlement.

Immigrants are entitled to receive compensation for injuries from an accident just like anyone else. The complications for immigrants stem not from the fact of the accident itself but surrounding circumstances that may have contributed or be related to the accident. 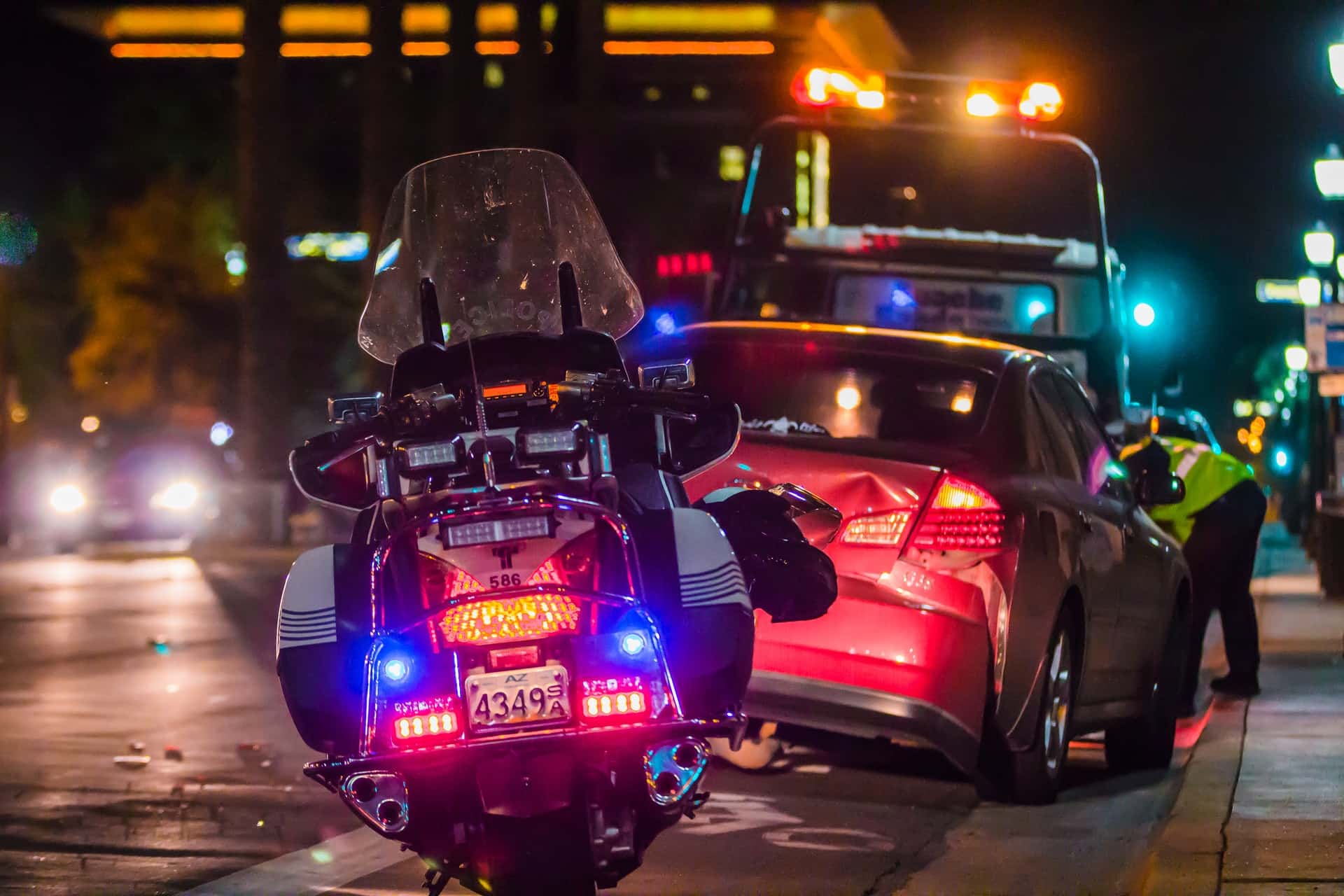 Drivers must operate their vehicles safely. For example, they cannot drive under the influence of alcohol or drugs. They shouldn’t text and drive. They cannot flee the scene of an accident. Any of these activities could constitute grounds for the driver to face criminal prosecution. For green card holders, a criminal prosecution could implicate their permanent residency status. Moreover, while pleading guilty to DUI may seem like the safest way to avoid incarceration – it could have serious implications for green cardholders.

Reasons a Green Card May Be Revoked

Aggravated felonies vary from state to state, but in general, they refer to crimes in which a weapon was used or violence was committed. For example, a fight outside of a bar between two patrons involving fists might amount to assault and battery charges. However, if one of the patrons uses a knife or gun – that crime is elevated to aggravated assault and battery because of the use of the weapon.