As we age, our skin begins to change and show signs of wear and tear. Wrinkles form and our skin can begin to sag. One of the first areas we notice these changes are in the areas around our eyebrows.

When our brows droop, it can give somebody the appearance of scowling, looking tired or grumpy. Those who are self-conscious about visible brow drooping often seek out corrective surgery to treat it in the form of a brow lift.

But a brow lift doesn’t refer to just one method of surgery. Several types of brow lifts are available on the market that helps to target different areas of concern around the brow region. Here are four types of options when it comes to brow lifts. 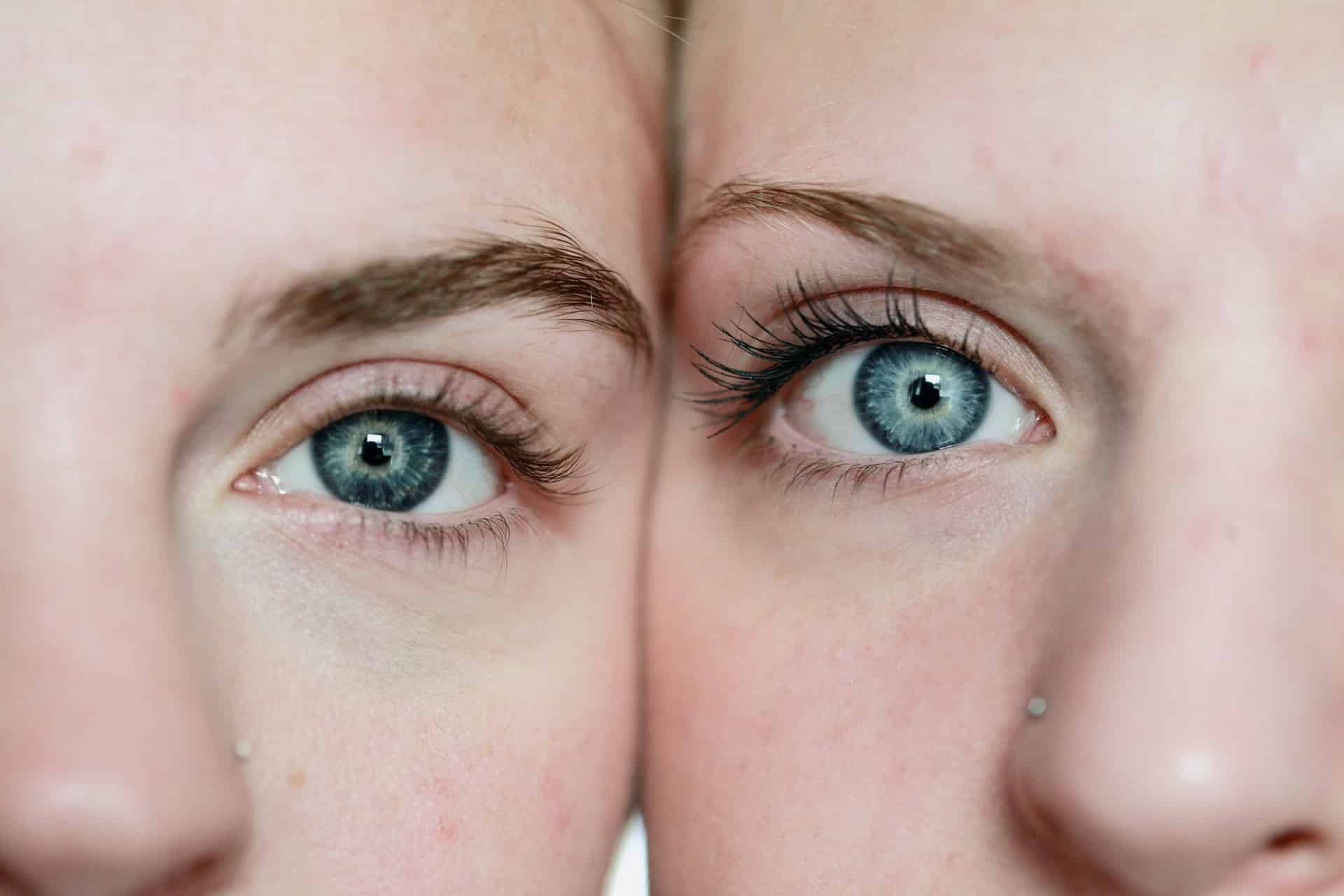 This is the most traditionally known brow lift technique, also known as a coronal brow lift. During this technique, a single incision is made going across the forehead from ear to ear, and this is usually done closer along the hairline to be more inconspicuous.

Muscles are then softened out, and excess fat is removed. The skin is then pulled down, and the skin is stitched to its new position.

While this technique is still effective, it has fallen out of fashion in recent years in favour of other techniques that are less invasive and have fewer risks of complications.

Endoscopic brow lifts are a far less invasive method of the procedure. During this procedure, a narrow instrument attached with a camera and fibre optic light, known as an endoscope, is used to enable surgeons to dissect tissue from the forehead. The use of the camera allows surgeons to identify nerves more easily within the eyebrow area, protecting them from being accidentally severed, which could cause nerve damage. As this method uses more minor incisions, is safer, and is widely considered less painful with minimal recovery time, it has become the standard method in modern brow lifts.

More commonly known as a temporal brow lift, this lift doesn’t target the entire brow region. Instead, it focuses on the outer portion of the eyebrow, known as the lateral brow. This section of the brow, along with the eyelids, is one of the first sections of our face to begin drooping as we age, and this can create an undesirable appearance of looking drowsy. As this technique only focuses on one section of the brow, recovery is must shorter, albeit with less dramatic-looking results to the overall brow appearance. This technique is often paired with blepharoplasty, which targets the appearance of drooping eyelids.

This type of brow lift is targeted towards those who fear a higher hairline or overly large forehead area. Instead of raising the hairline further, a small section of skin from the forehead is removed, allowing the brow to be pulled up. This creates less distance between the brow and the hairline, giving the appearance of a lower forehead while still managing to raise the brows.

What’s Right For You?

That ultimately depends on you and the concerns. It can also depend on your physical structure. For example, those with smaller foreheads may be better suited for an open brow lift. Meanwhile, a full brow lift would be unnecessary for those looking to correct minimal brow drooping, and a lateral would be their preferred method. The best practice is to talk with your doctor and discuss your preferred methods during any consultations you have. 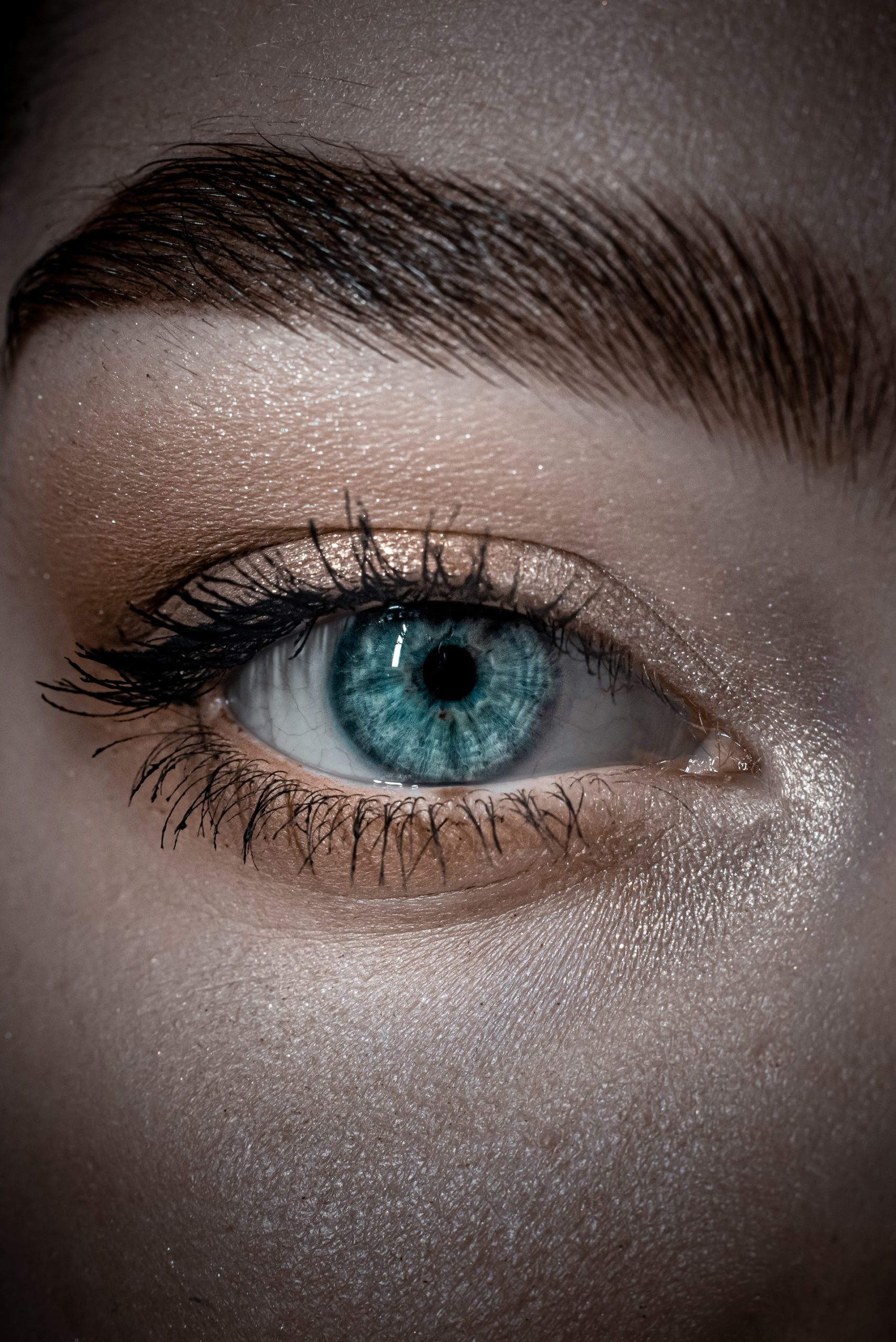