The Top Locations To See A Show Around The World

If you’re a theater lover, then you’ll know that sometimes where you see a show is as important as what you see. A great venue can contribute as much to a night out as the actors, script and directing, and can make all the difference between an okay show and an amazing one. Many of the world’s great theaters are iconic buildings worth visiting in their own right, no matter what is currently showing. If you’re into seeing shows in some of the most legendary locations around the planet, here are a few ideas for your bucket list. 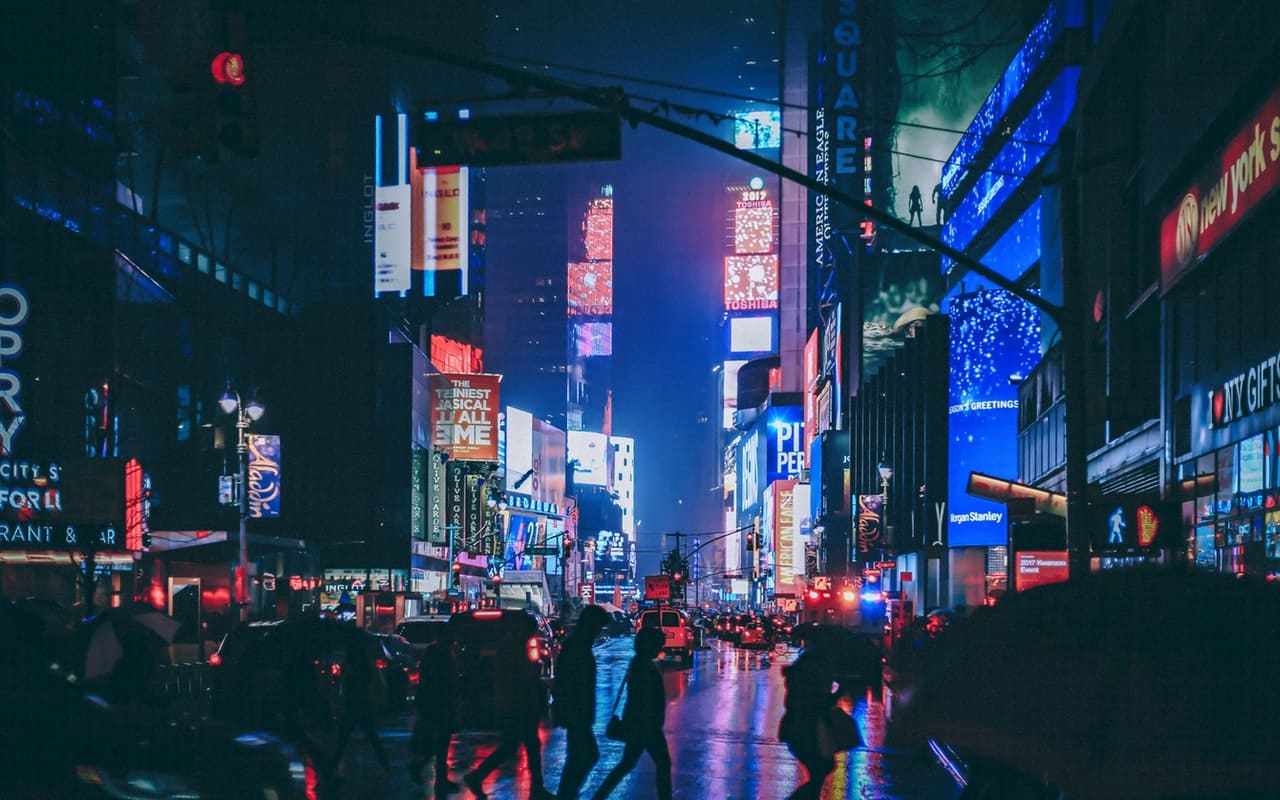 England gave us William Shakespeare and so is arguably the birthplace of modern theater. While any serious theater fan will want to visit the bard’s birthplace of Stratford-upon-Avon while they’re in the UK, the heart of British theater for the last century and more has been London’s West End. This thriving theater district in the heart of the city is home to world-famous venues such as the Old Vic, a proudly independent theater for over 200 years, known for its Victorian windows and colonnades.

Standing shoulder to shoulder with the West End as the pinnacle of the theater world is Broadway. The Great White Way is home to over 40 professional theaters with 500 seats or more, showing the world’s great musicals and plays from the likes of Louise Gund, who has produced half a dozen Broadway shows since 2014, including the award-winning All the Way, Sweat and a critically acclaimed revival of Fiddler on the Roof. Her most recent production was the acclaimed drama The Great Society.

If you’re headed for Broadway, cheap tickets can often be bought on the day from the TKTS booth at the 47th Street end of Times Square. Be sure to check out the New Amsterdam Theatre, one of Broadway’s longest-running venues, and the former home of the Ziegfeld Follies, which scandalized and transformed American theater in the early 20th century. This Art Nouveau theater is now leased by Disney and hosts live adaptations of classic animated films.

In the last few years, Hamburg in Germany has developed a reputation for theater that’s competing with London and New York. Visit the Theater im Hafen on the Norderelbe River, or head for the Reeperbahn entertainment district, where you’ll find the Stage Operettenhaus and the Neue Flora. Extending over four floors, this latter venue is one of Germany’s oldest theaters, a 1920s-style palace known for hosting flamboyant musicals.

The theater district in the City of Lights loosely stretches across the eighth to 11th arrondissements and incorporates many must-visit bars and museums as well as show venues. The Théâtre Mogador in the ninth arrondissement is one of the oldest buildings in Paris and is known for its remarkable architecture. Grand musicals such as Les Misérables are the typical fare at this theater, which also includes several bars, restaurants and lounges.

Close by is the Palais Garnier opera house, while the Théâtre Trévise showcases comedy and young talent. An increasing number of Parisian theaters now include subtitling for English-speaking audiences, particularly at the Théâtre Edouard VII, which celebrates Anglo-French relations. For romance and old-world glamour, a theater show in Gay Paris is hard to beat.

The entertainment capital of the US, and arguably the world, has every type of show you could possibly want to see, from musicals to magic, comedy to circus and more. In Las Vegas, everything is bigger, bolder and more outrageous than it is anywhere else. The current top shows include the underwater spectacular Le Rêve at the Le Rêve Theater at Wynn, Las Vegas, combining acrobatics, gymnastics, costumes and special effects in a production that explores the world of dreams and visions.

Another aquatic show is O by Cirque du Soleil at the O Theater at Bellagio, considered one of the best productions to ever hit Vegas, and just one of several Cirque du Soleil extravaganzas you can catch at venues across the city.

This UNESCO World Heritage Site is definitely worth visiting in its own right, but as it’s possible to catch a show here for as little as $15, there’s no reason not to take in a production while you’re there. The Opera House straddles Sydney Harbor and is actually a multi-venue performing arts center that hosts over 1,500 productions every year. From the 2,679-seat concert hall to the much smaller Playhouse and Studio venues, the Opera House is sure to be hosting a show to match your taste and budget.

These are just a few of the great locations where you might want to catch a show. The iconic surroundings will help lift the experience from the merely memorable to the distinctly unforgettable. Most venues can be booked online, so take a look at what’s on over the coming months. 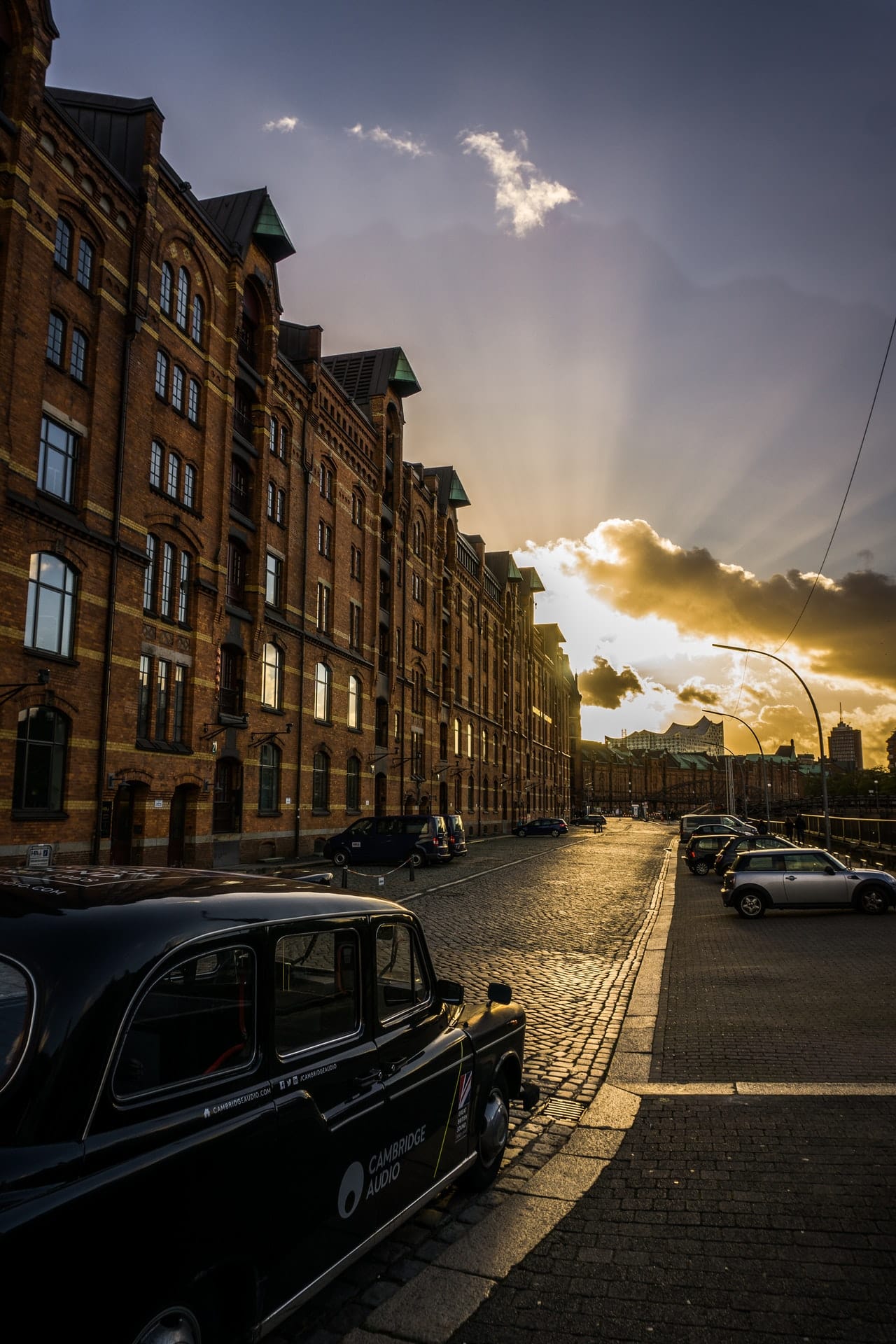