There are many different types of pests that you should be looking out for in and around your home. In this article we are going to take a closer look at what types of pest are likely to appear around St. George and what the damage is that they can be caused, both to yourself as well as your home and surroundings.

Because of its unique climate, St George has equally unique pest infestations that can be challenging to deal with. These most often consist of the following. 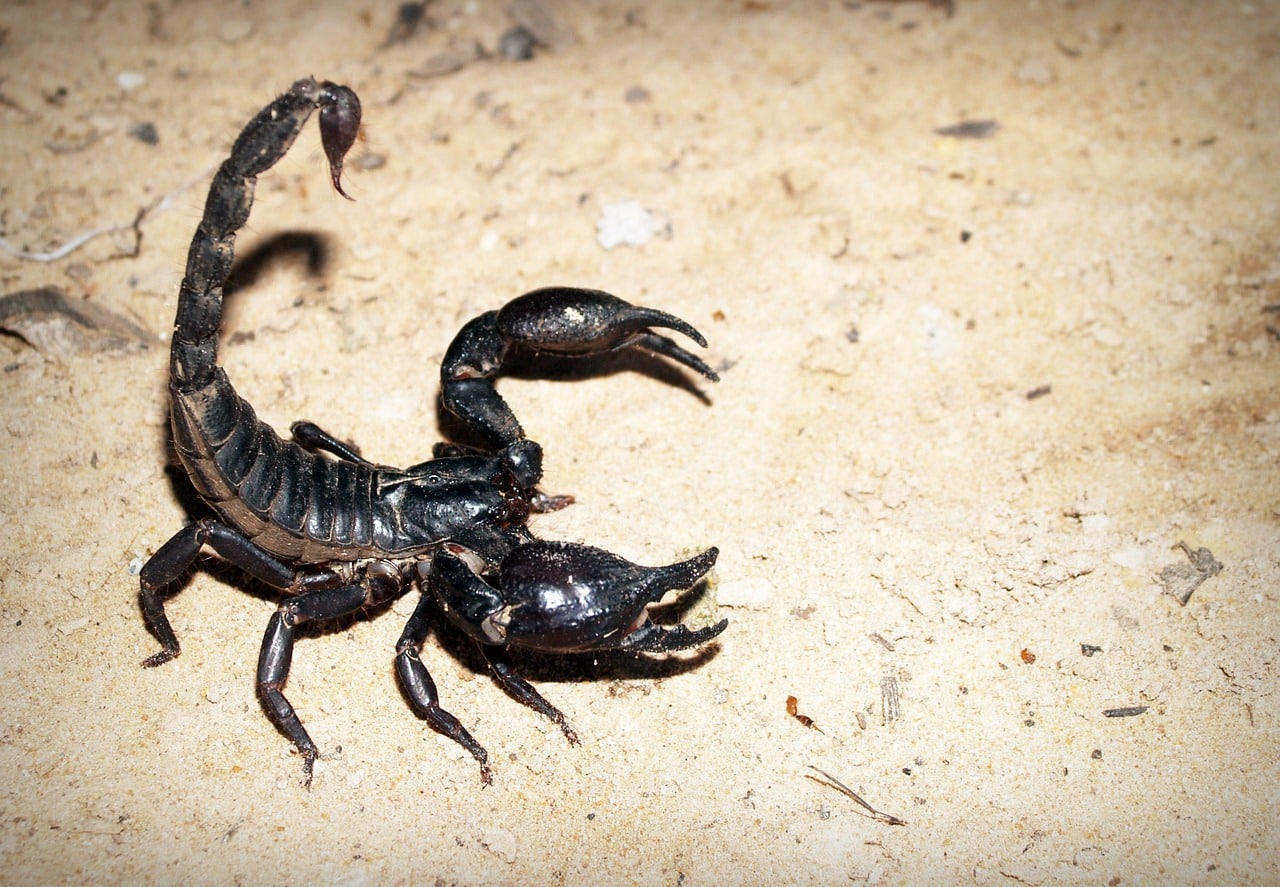 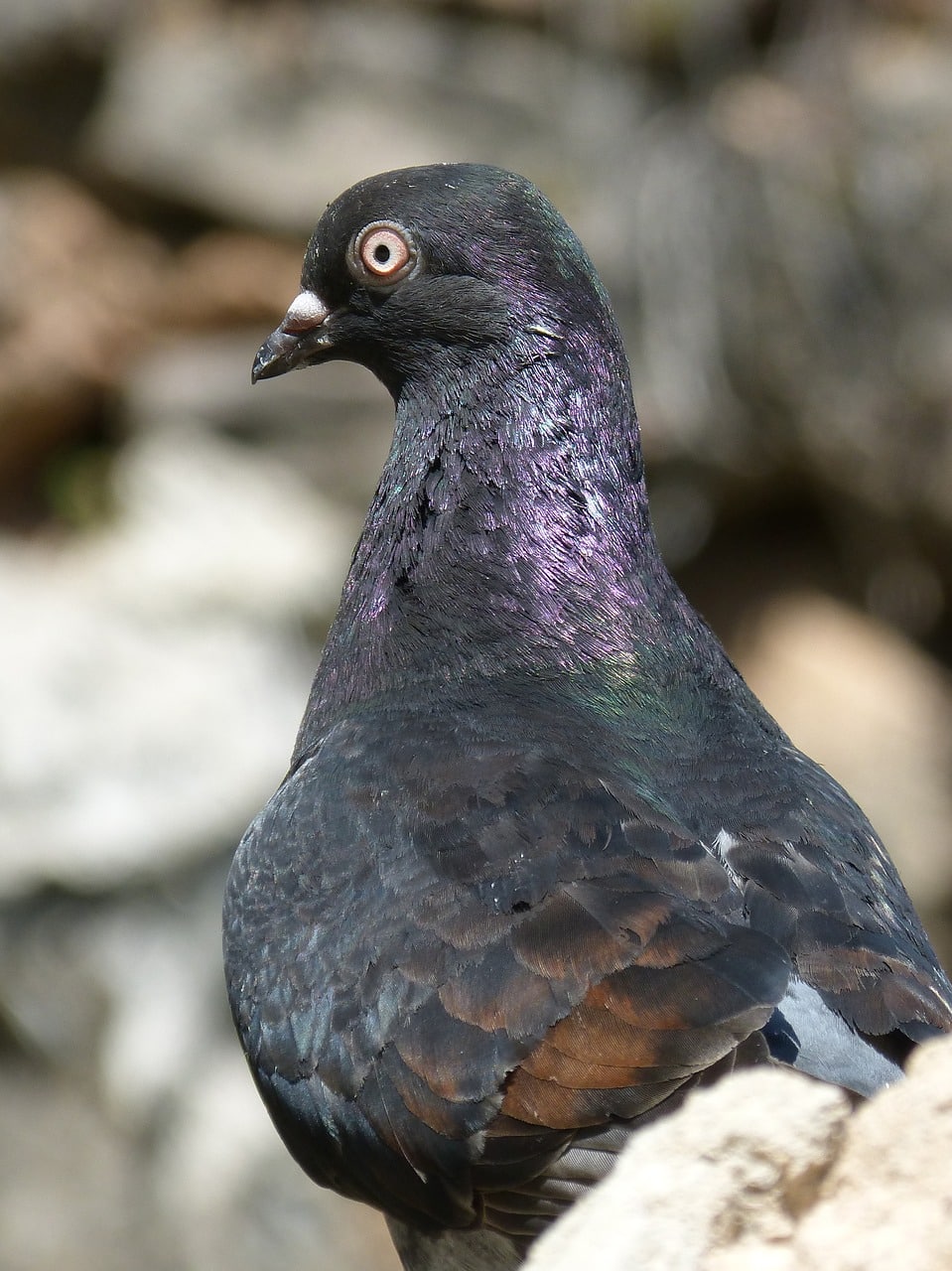