“Five little monkeys jumping on the bed. One fell off and bumped his head.” Little ones care a great deal about such songs; they find them easy to memorize, entertaining and fun to sing along to. What they might not know is that they are instructive songs that tend to teach them many things.

They teach them how to count as the song goes five, four, three, two and one monkeys. They also teach them new words like “jumping” and “bumped” as the song is played with an animated cartoon.

However, the core purpose of these songs is to teach rhyming to children. The repetition in the song unconsciously teaches kids that words like bed and head sound the same, which is why they love listening to these songs. Whether you’re an educator or a parent, we have gathered a few things you might need to know about nursery rhymes, so keep reading to learn more. 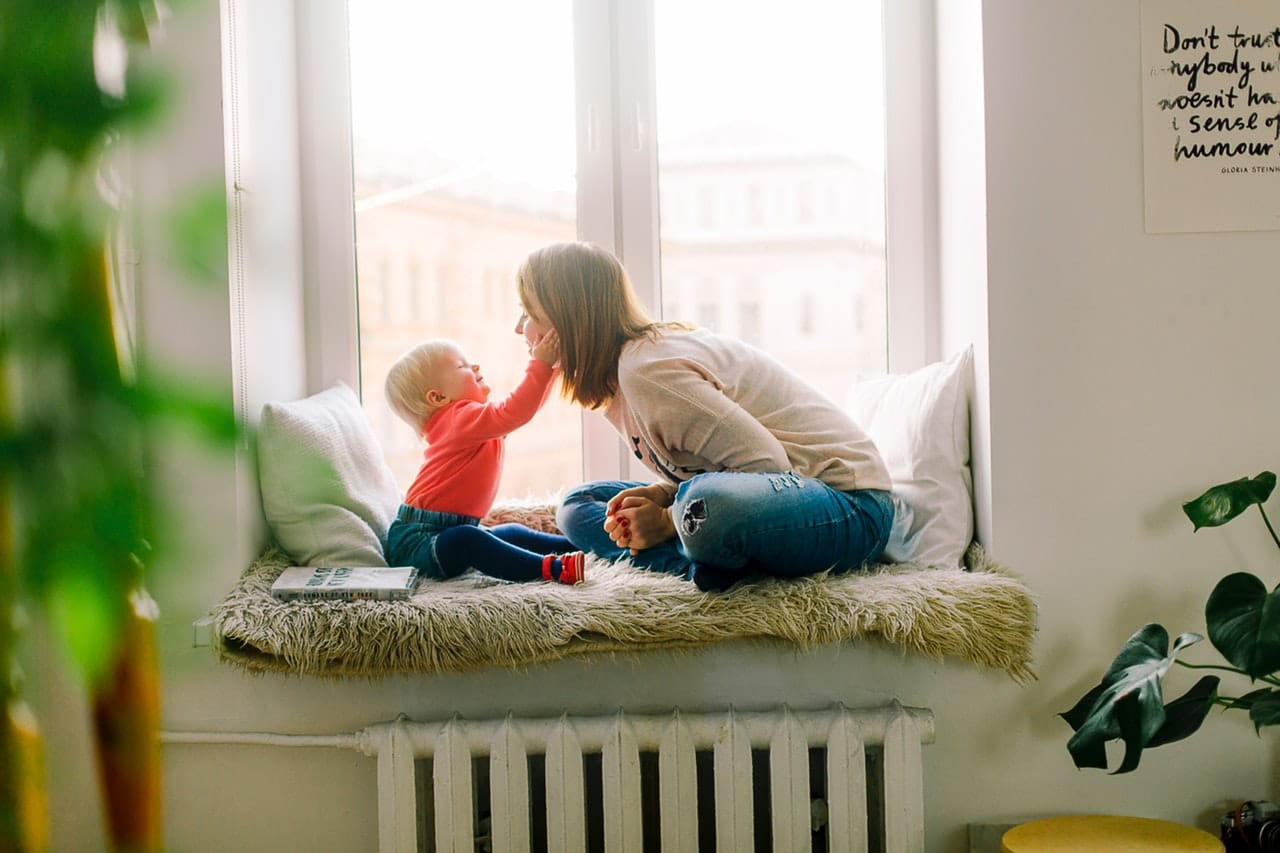 How It Should Be Taught

Kindergarten and preschool teachers usually play nursery rhymes to toddlers and preschoolers to keep them both entertained and instructed. These rhymes are considered to be the best way to teach children how rhyming works. Some parents and teachers might complicate the concept to children in order to get them to understand what rhyming really is.

However, all that they need to do is to include nursery rhymes in their classes for a few minutes and the kids will automatically get the concept. Teachers don’t have to force the kids to learn what rhyming is exactly, yet they can simply state that rhyming is words that end with the same sounds.

Nursery rhymes are scientifically proven to enhance reading, spelling and other literacy skills, which is why they are crucial tools in any child’s learning phase. The repetition of rhyming songs and poems improve the brain and work on developing memorization skills at a very young age.

If you’re a parent, you probably listen to your kid singing one of these classic rhymes, like “itsy bitsy spider”, repeatedly, until it drives you crazy. Try keeping track of what he/she is actually singing by familiarizing yourself with the song’s lyrics that you can easily find online. You should be proud of your little one though; he/she is developing some memory capabilities without actually being taught how to. Isn’t that a great milestone?

A lot of kids can have certain difficulties pronouncing words correctly or have a problem articulating them. Using nursery rhymes is a fantastic way to improve speech development at a young age. They also tend to develop auditory skills and help children to differentiate between sounds.

Nursery rhymes also facilitate reading to children later on, since their listening skills are developed from the constant repetition of these songs. Children also gain new vocabulary that will benefit them in later stages of their learning curve.

They Become Creative And Social

When preschoolers build their way to learn rhyming through nursery rhymes, they build another way to boost their creativity levels. Their imagination grows wider by listening to these rhymes and by acting out the songs or poems in class since these rhymes paint pictures inside a child’s head.

Also, because nursery rhymes include words, music, and movement, they are incredible group activities that help children bond and pick up a lot of social skills while learning. Classic nursery rhymes can also be shared among the family; grandparents can sing along with their grandchildren, which can increase the familial bond too.

Engaging Kids In Something Fun

Although they learn and obtain a lot of skills from nursery rhymes, kids find them extremely fun to sing along to and get even more excited when parents participate with them. That way, they learn how to rhyme, have fun moments acting out songs or poems to parents and keep their thoughts busy for a while.

Also, when parents congratulate them on what they’ve learned, they automatically gain self-confidence and a sense of achievement that is very important in building their characters.

Most of us have been raised listening to and singing nursery rhymes in preschools and kindergartens, which is why we are familiar with a lot of them and can still sing along. We might have been ignorant of how important they were to us as children, but with further reading and knowledge, we become aware of their importance and effect on our children.

That is why using nursery rhymes to teach kids how to rhyme is a fantastic method that not only helps them learn to rhyme, but it also develops loads of crucial skills every kid should obtain. 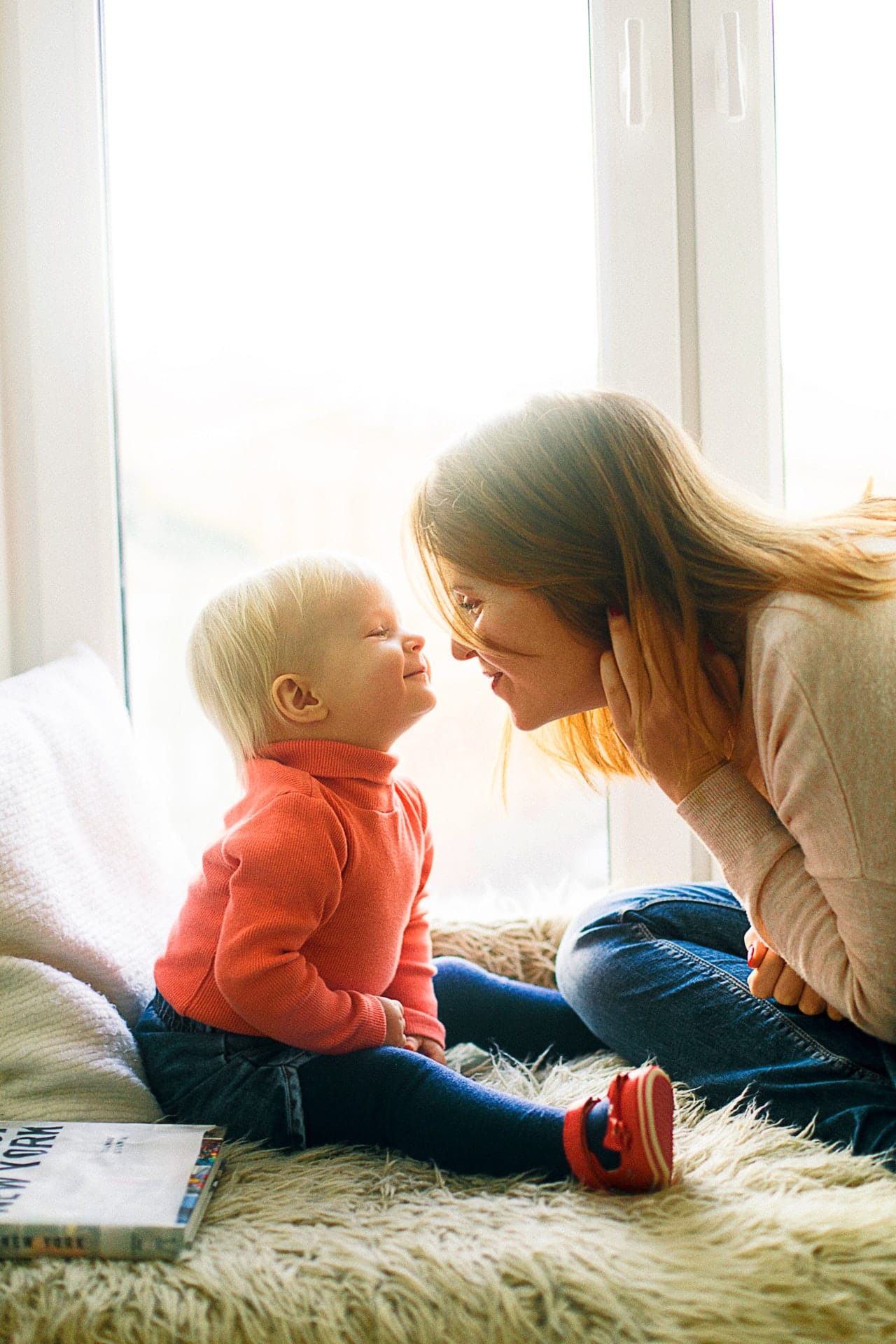