What Are The Different Types Of Personality Testing?

In addition, these tests help determine the core components of a person’s psychological state. However, in order to get these results, it’s not just a matter of undertaking a single test and getting over with it. There are several tests carried out and here, we’ll try to explain as much as possible concerning two important tests. 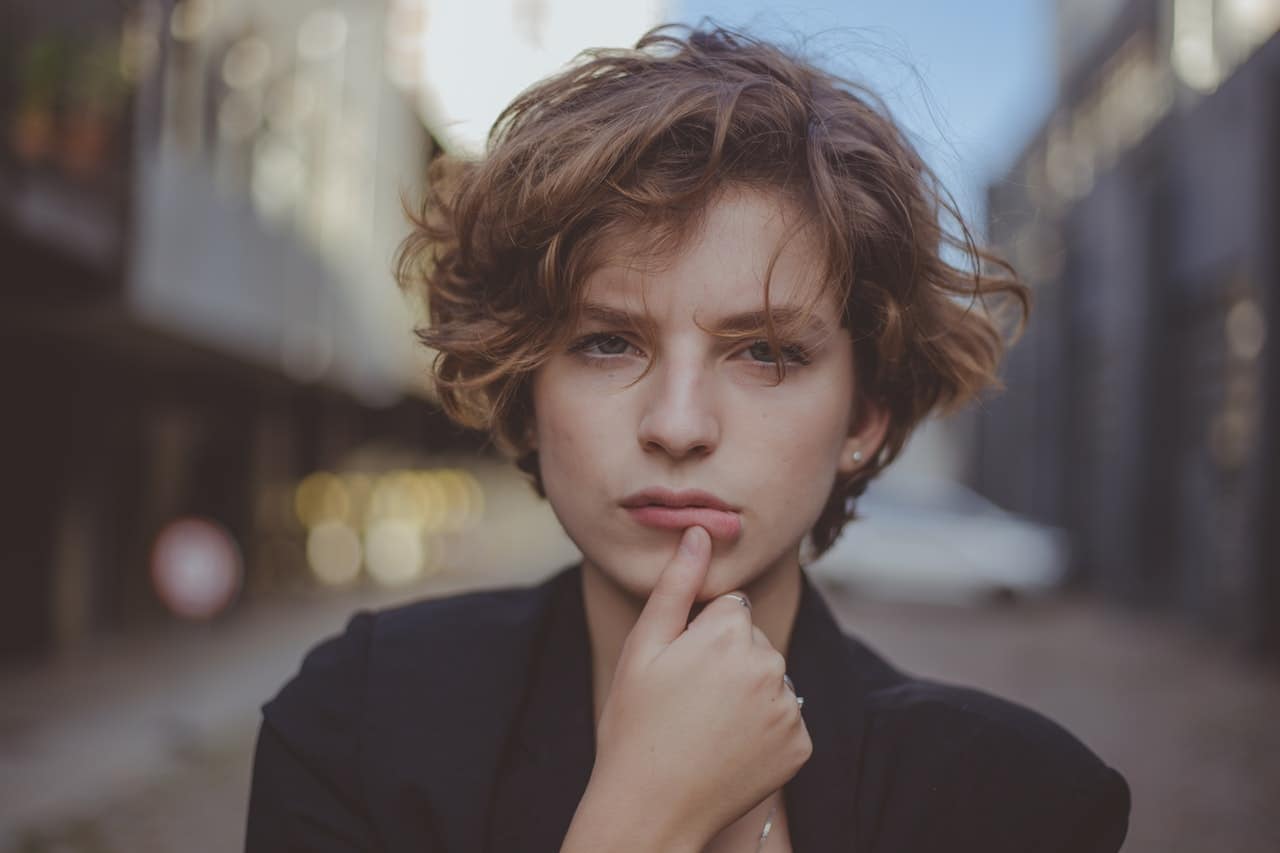 The Different Types Of Psychological Testing

To break it down in the easiest of fashions, psychological testing is based on these four metrics.

Here is a closer look at the first two.

The clinical interview is a fundamental component of any psychological test. People who are aware of this test will often refer to it as an ‘admission interview’ or ‘diagnostic interview’. To get started with the explanation, clinical interviews normally last between one to two hours in length and nearly all of them are taking place in the clinician’s office. The person who has assigned the test can be any mental health professional ranging from psychologists, psychiatrists, psychiatric nurses and others since it isn’t limited to a certain invigilator type.

The clinical interview gives the examiner the chance to obtain important information about the person’s background as well as the family. Also, before any formal psychological test takes place, a clinical interview is always done. Thanks to the advancement in technology these days, such examinations are now computerized, making it much simpler to finish the test and obtain results in a timely fashion.

Assessment Of Intellectual Functioning, Or IQ

Intellectual quotient or IQ is a measure of general intelligence. If by chance you have a lower IQ score, it doesn’t mean you’re dumber than the people around you. It simply means what examiners believe is a measure of intelligence might be revealed in this test. Just because you’re excelling at one thing doesn’t mean you’ll show the same masterclass in another craft, so while it is easy to feel discouraged, it’s not the end of the world. 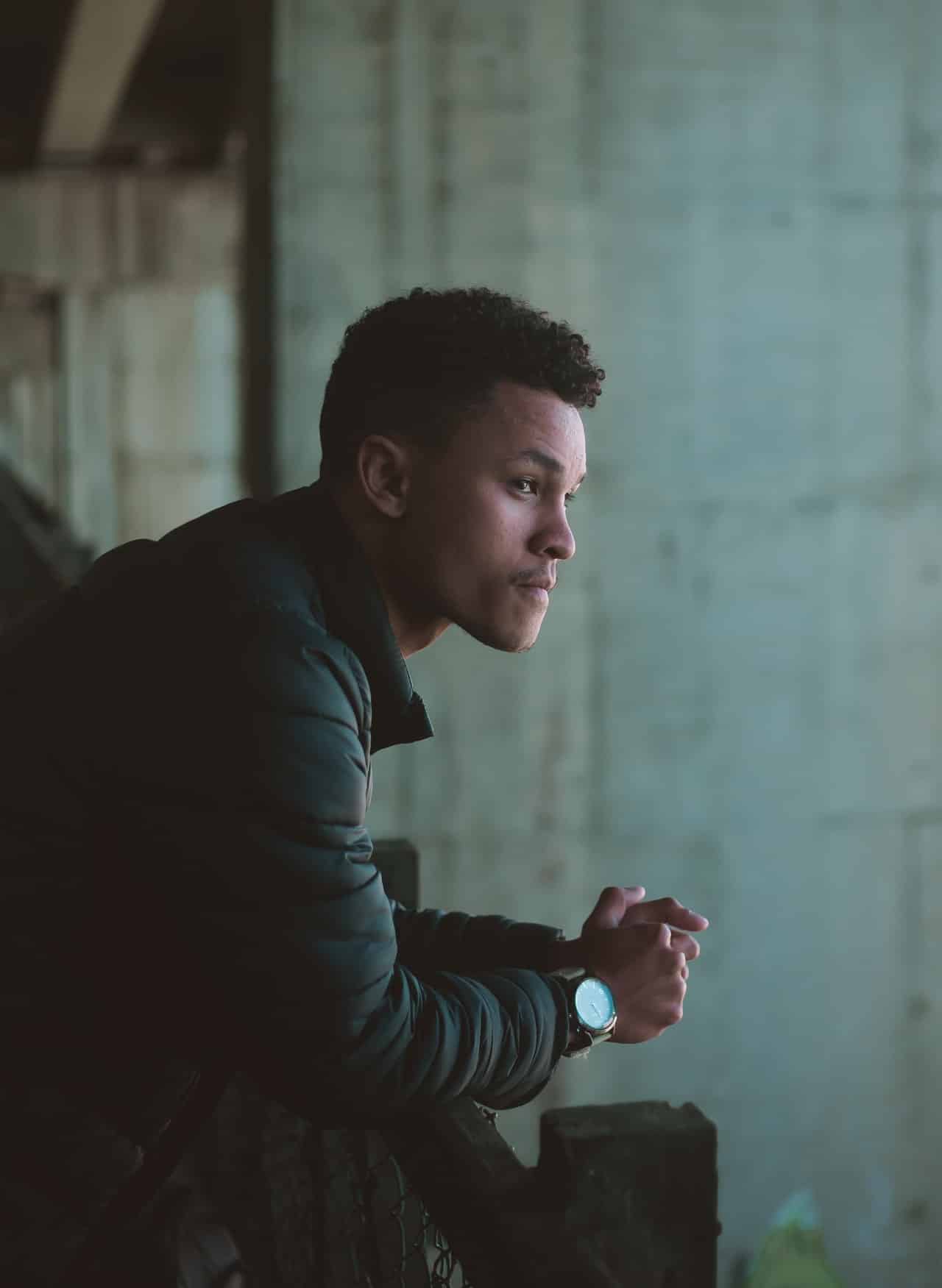