The journey from being charged with a crime to being declared as either innocent or guilty is quite long and has several steps.

If you have never been charged before, you are probably unsure of what it exactly means and what happens after being charged. There are some steps you need to take and things you should know about your rights and the trial process. 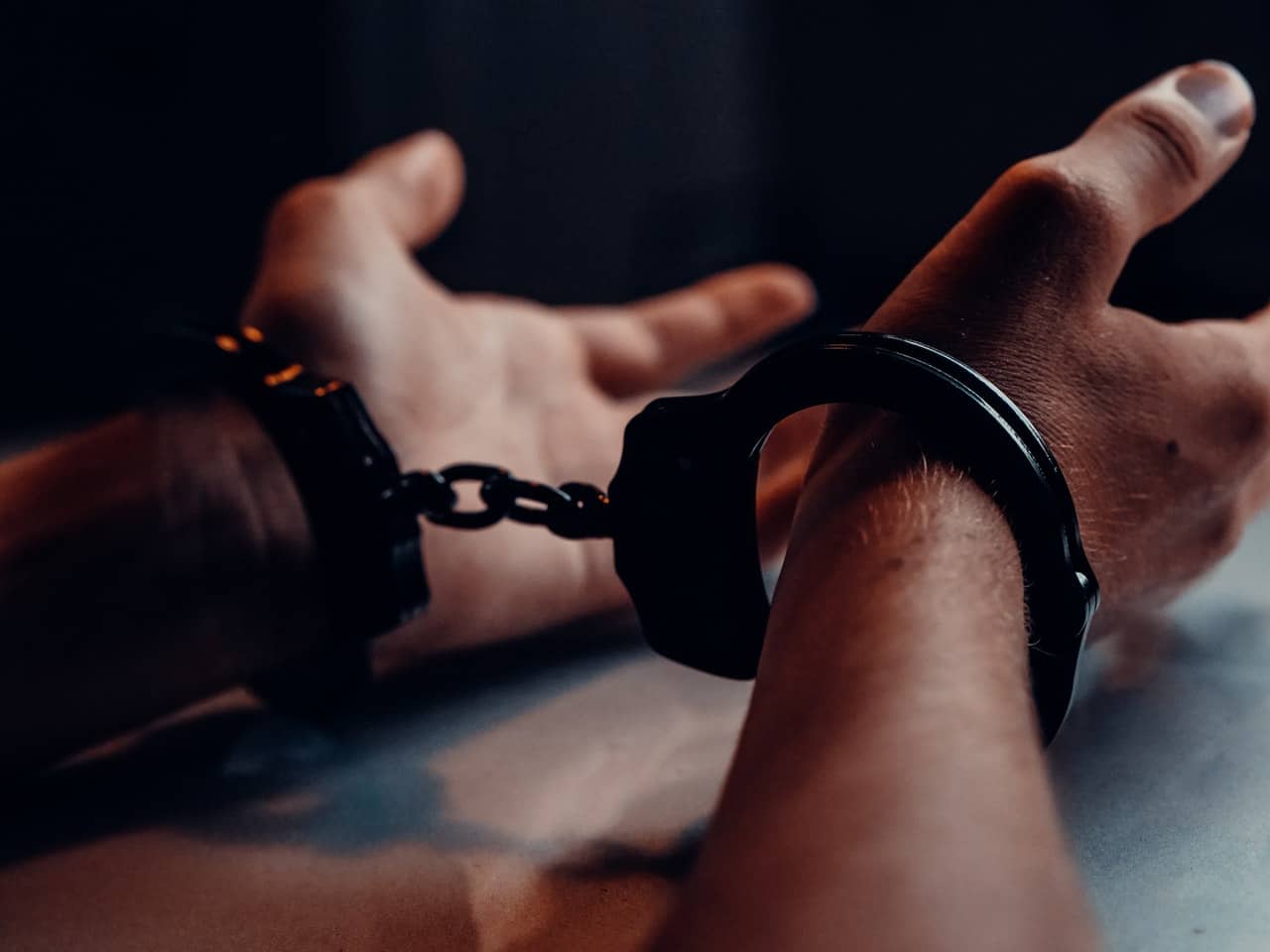 Talk To A Lawyer

One of the first things you should do when accused of committing a crime is hire a criminal lawyer in Toronto, or whatever city you live in. Never plead guilty to a crime before first talking to your lawyer.

Your lawyer will be able to ensure your rights are being respected and explain to you what your options are going into court. If you cannot afford a lawyer, there are measures in place to provide you with free legal aid.

If you have been arrested or charged with a crime, you need to know your rights. First and foremost, the police have to tell you what they’re arresting you for. You should be told this verbally upon being arrested, but you will also receive a document detailing the charge.

While you are waiting for your first court appearance, you may be released on bail. This means you are allowed to go home to await your trial.

If you break the conditions of your bail, you will be charged with a fine that, depending on the severity of your crime and if you are a repeated offender, can be quite hefty.

At your first court appearance, you have two options: plead innocent or guilty. If you choose to plead innocent, your case will move to trial where your lawyer will present the judge and jury with evidence in an attempt to prove that you did not commit the crime you were charged with.

If you plead guilty and confess to committing the crime, you will have to await your sentencing. This means waiting for the judge to decide what the punishment for your crime will be. If you feel as though you have not been given enough time to understand the charges that are being made against you and thus aren’t ready to plead innocent or guilty, you can request more time.

The trial is when your lawyer will present the evidence proving your innocence and allow the judge to decide whether you are guilty or innocent beyond any reasonable doubt. You may keep your silence during your trial if you choose to; however, you also have the right to present evidence.

A trial may last anywhere from one day to several years, depending on the intricacy and severity of the charge and case. 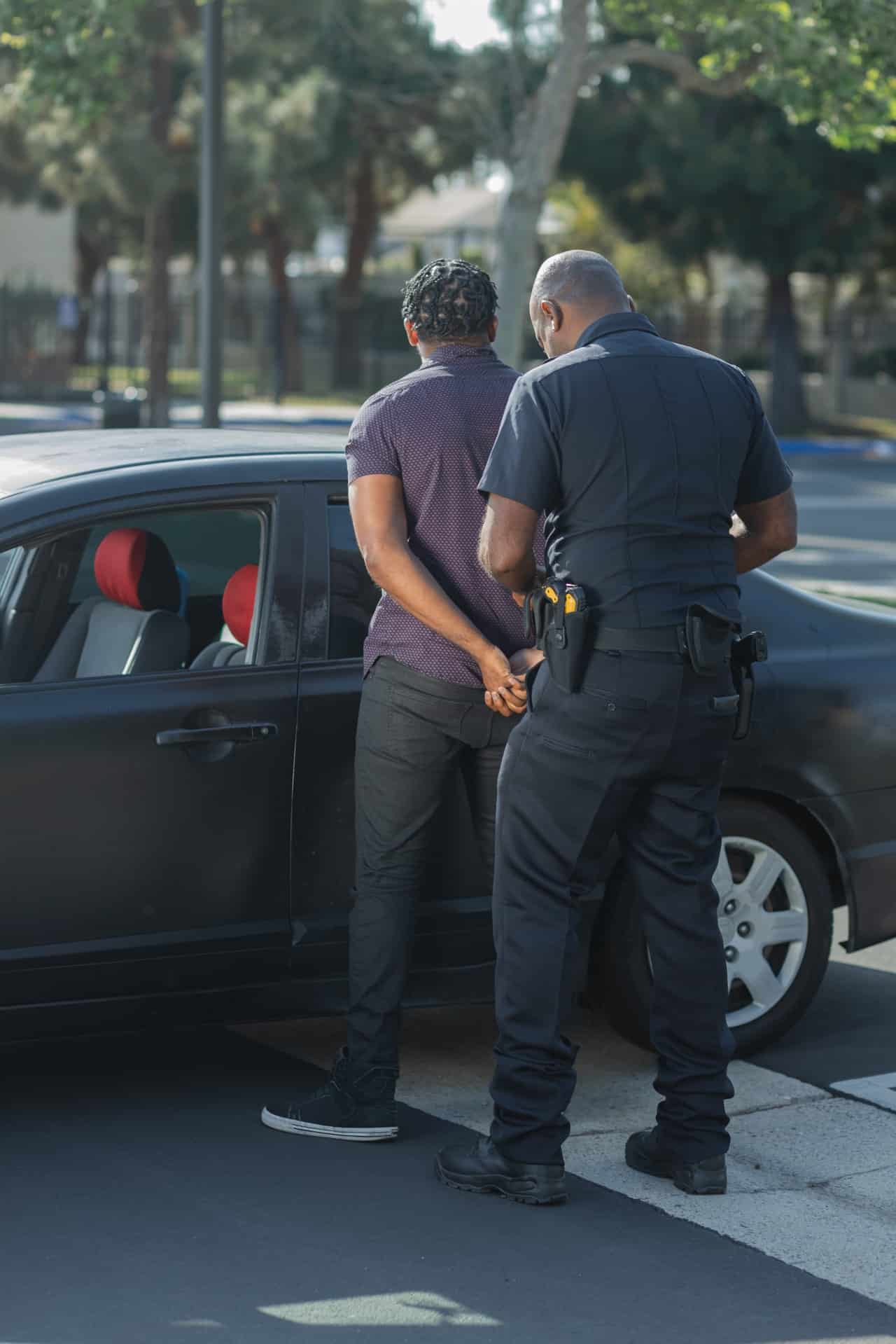