A new study conducted by researchers from Johns Hopkins University’s Bloomberg School of Public Health reveals that millions of Americans are at risk of becoming dependent on prescription drugs.

The research emphasizes that younger adults aged 18-to-44 are at a higher probability of getting addicted to prescription medications, thus causing a major concern for society.

As you all may know, prescription drug abuse is a rampant problem in the US, and it has been for some time. In fact, this issue affects more people than cocaine and heroin abuse combined. The number of young people becoming addicted to these pills is a significant concern that parents have voiced throughout the country. 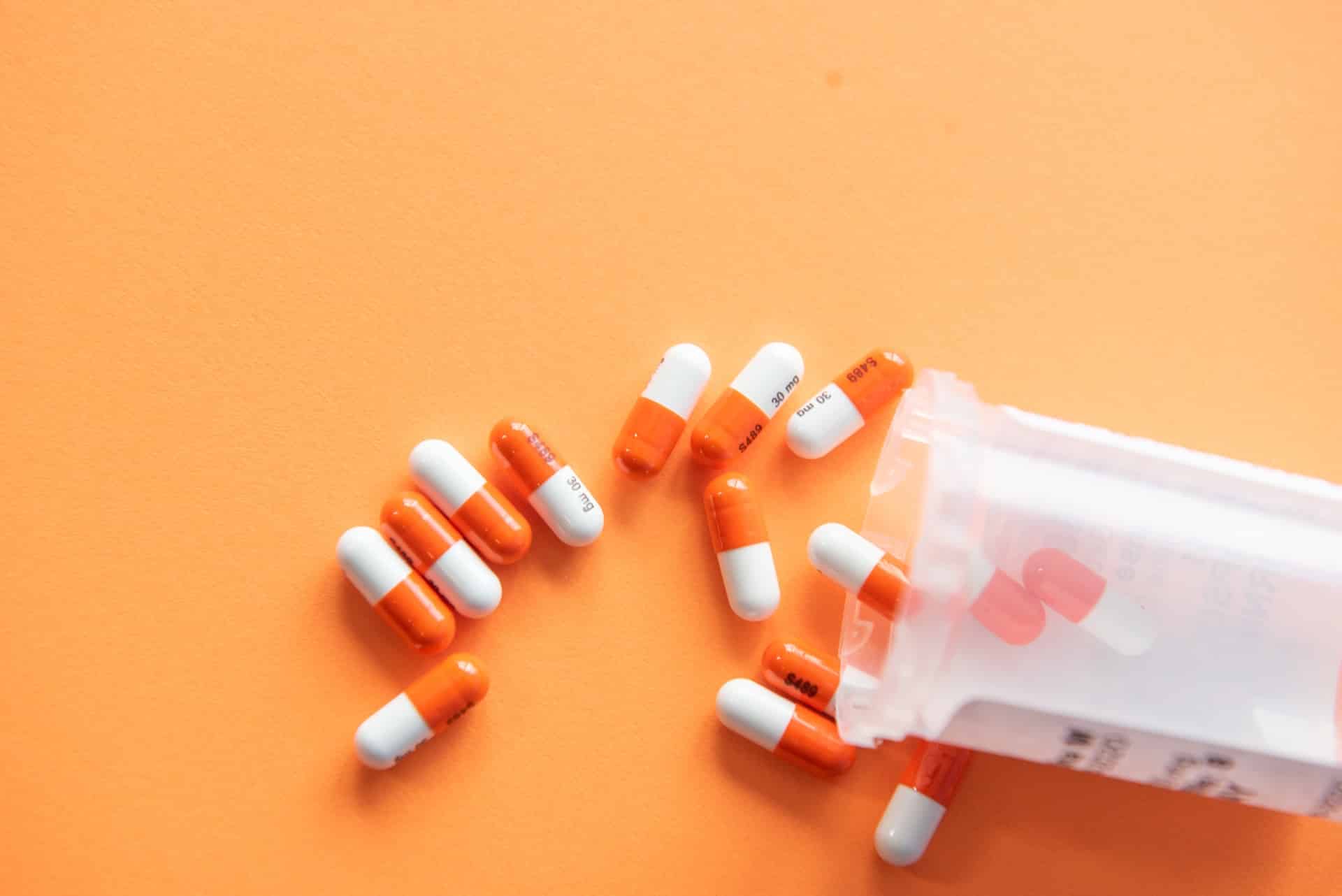 Alabama Ranks First In Nation For Nonmedical Use Of Prescription Drugs

While the entire country is plagued with a prescription drug abuse problem, Alabama ranks #1 with the highest per capita opioid addiction rate. The Alabama Department of Health reported that approximately 2.45 percent of the state’s population has suffered from an addiction to illicit drugs.

Moreover, 175,000 residents reported using prescription drugs for non-medical purposes. In 2016 there were 741 overdose deaths, while these are not limited to only opioids, the Centers for Disease Control stated that opioids and heroin account for most of the drug deaths.

Read more on the misuse of prescription drugs, what they can do to you, and how to win the struggle at Gallus Detox.

In 2010, One In Five Teens Reported Abusing Prescription Drugs To Get High

Nearly 1/3 of new abusers of prescription drugs were between the ages of 12 and 17 years.

In 2021 young people contributed to these statistics:

In 2015, 276,000 teenagers sought out prescription drugs to get high. Painkillers being the most prominent prescription led to 122,000 teens struggling with a prescription painkiller addiction.

While prescription-caused deaths were higher among users between 45 and 54 years of age, the growing number of addicted teens is startling. Prescription opioids are attributed to 16,416 deaths in 2020 alone.

In this age group (12 years or older) about 758,000 people had a prescription stimulant disorder in the last year and around 1.2 million struggled with a sedative or tranquilizer addiction.

Benzodiazepines and Antidepressants were labeled as responsible for almost 18,000 deaths from overdose in 2020.

Painkillers are prescribed often after accidents, following surgery, or as a treatment protocol for chronic pain. Many people don’t make the connection between these prescribed medications and how similar they are to illegal drugs.

Teens frequently obtain prescription drugs from friends/family from leftover prescriptions found in a medicine cabinet at home. With 1 in 3 12th-grade students stating that prescription opioids are easy to obtain, not just from home but from multiple sources, this access can be a gateway to addiction.

Easy access means that medications that are federally controlled liked pain, stimulant, anti-anxiety, and sedative drugs, remain unsupervised at home. With 75% of teens in one study, with a median age of 14.1 years, stating that they had unsupervised access to such drugs, this lack of supervision may facilitate nonmedical drug use.

Takeaway – The Problem With Prescription Drug Addiction Is Very Real And Here To Stay. Get Yourself Or Your Loved One Help Now Before It’s Too Late

The problem of addiction is just that: a problem.

While there are steps you can take to fix it, the first step is recognizing there’s a problem in the first place. Remembering that prescription drug abuse affects everyone around you—and being careful not to let your own prescriptions spiral out of control—are simple, easy ways to take care of yourself and those you love. Read more at Gallus Detox for how to help your loved ones.

So, what can you do to prevent this trend from continuing? There are many advocates for the prescription drug issue to be addressed.

Go online and research organizations and foundations that are working hard to improve access to addiction treatment and promote prevention efforts. To find these groups, search for the organizations in your area. Call them up, send them an email, or even start volunteering; all of this is better than doing nothing. 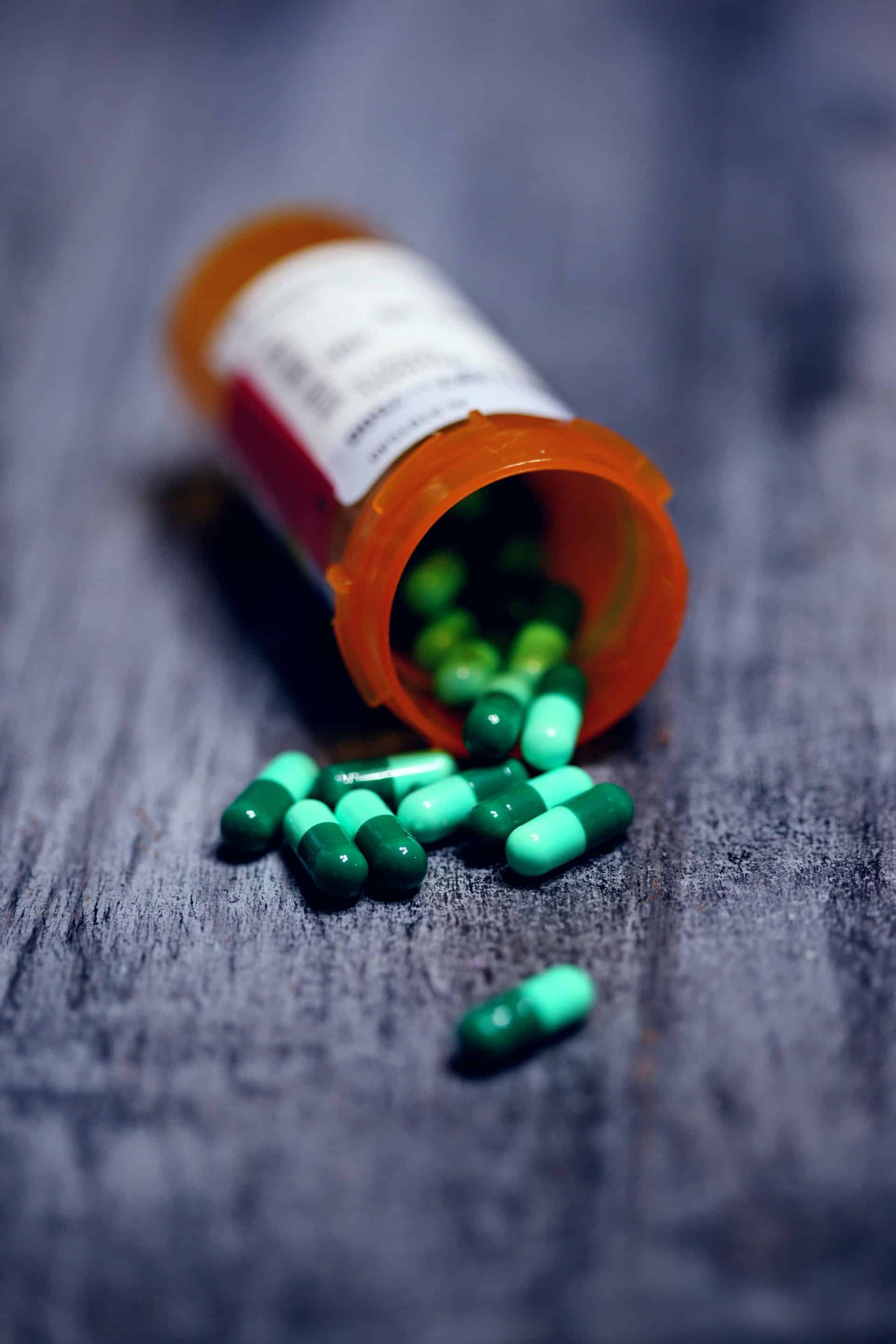