Why Hire An Attorney?

Most people don’t believe that they will need to hire a lawyer at any point in their life. The truth of the matter is if you are lucky, you may never need to consult a lawyer. However, if you feel that you have been wronged, you may be entitled to compensation for negligence.

When faced with the possibility of hiring a lawyer, one should always consider holding the other party liable. The justice system works because we can, and should seek compensation from those responsible. 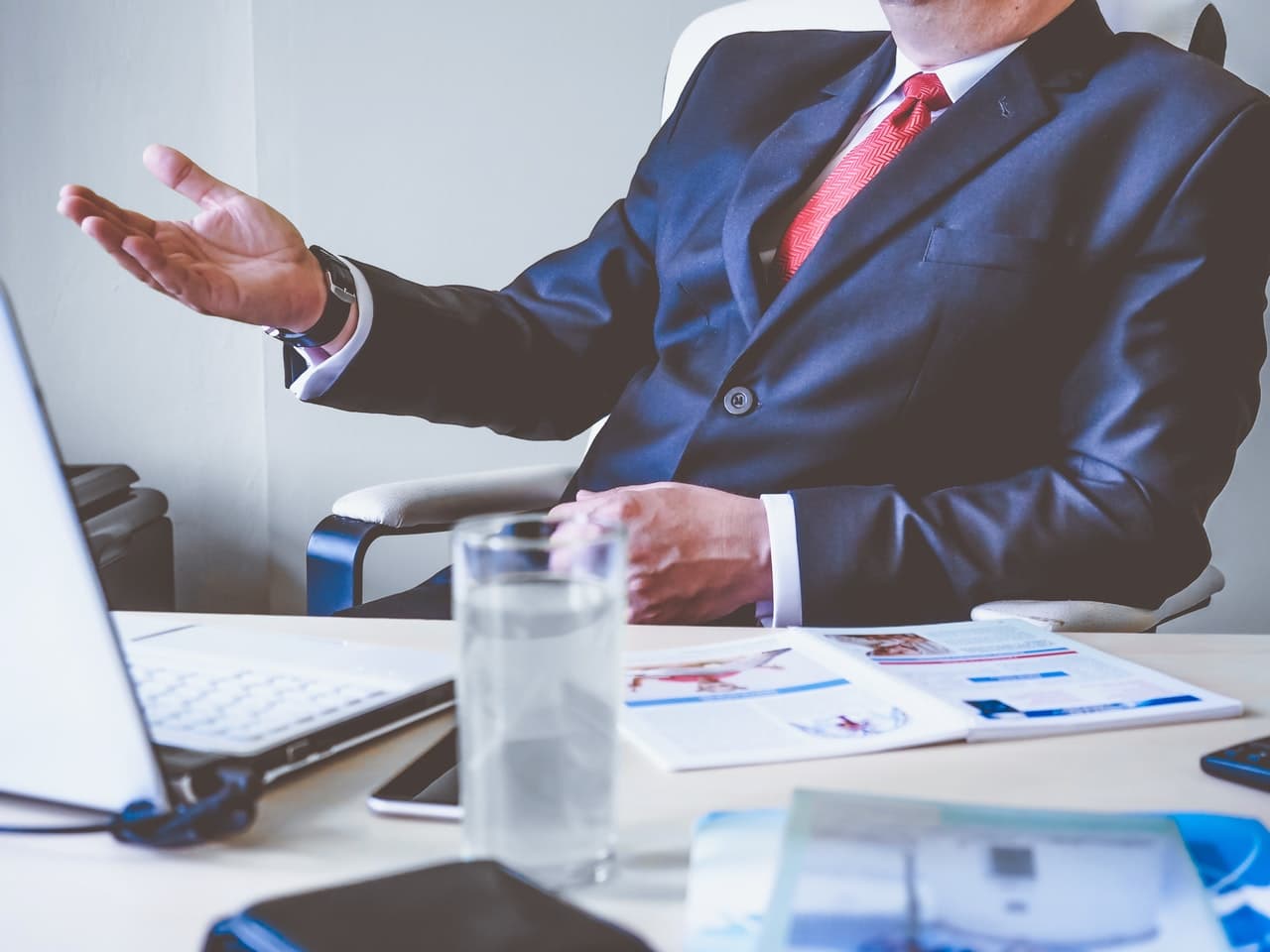 On a Saturday, while off from work, a man named Paul decided to take his daughter, who had just turned 5, down the street to the local neighborhood park. Paul was a well-educated accountant who had purchased his home there just before the birth of his daughter. He realized that a few houses down a new family had just moved in.

His former neighbors had moved out and decided to rent the house out to others looking for a place to live. So far, this was nothing to worry about. Walking past the house with his daughter who was on a tricycle, Paul realized that the new residents, a young couple, had left their adult-sized pitbull outside to roam on the front lawn.

Once spotted walking by, the dog began to charge at them. Realizing what was happening, Paul stepped in front to protect his daughter. Before the new tenants could stop their dog, the muscular pit bull jumped up and latched his jaws onto Paul’s forearm. Now screaming, not only did the tenants come running outside to stop their dog, but the whole neighborhood could see what had occurred.

Although not severely injured, Paul could not help but react with anger and disdain for the new tenants of the house. Because of their irresponsibility, his safety, as well as the safety of his young daughter, was put at risk.

At times such as these, pressing charges is the best decision. Allowing a violent dog outside freely not only put Paul and his daughter in danger but could if unaccounted for, potentially be a danger to others in the future.

The best option in any situation where you have been put in danger or mistreated is to hire a lawyer who can fight to get the compensation you need. Various law firms specialize in representing clients who have been injured in a multitude of different cases.

Personal injury accidents include motor vehicle accidents and other incidents such as that of Paul’s, which have caused injury or have put you in grave danger. Hiring a personal injury lawyer to represent you in court can help you receive compensation if you decide to press charges against those responsible.

In many cases, injuries to yourself which are the result of others’ incompetence or perhaps malice, should be responded to with legal force to prevent future incidents. Compensation for the damages suffered help to hold the negligent party accountable. For more information regarding personal injury accidents, check out Diamond and Diamond Lawyers law firm online.

Handling a lawsuit by yourself without the proper knowledge of laws and the judicial system can be extremely challenging. Whatever the case may be, consulting a lawyer will help make the process a little less complicated. Many lawyers specialize in civil cases and are experienced in assisting others in getting the compensation they need in times of trouble.

However, costs for an attorney may vary, and you may need to consult a lawyer before going ahead and hiring one for your case. Nevertheless, if you have experienced a personal injury, many lawyers will tell you upfront what they will be able to do to help.

In many cases, contacting an attorney may be the last option. Even so, you must take the right steps to ensure your safety and well-being. If you have experienced injury as a result of an accident, consult a lawyer today to see if you are entitled to compensation. 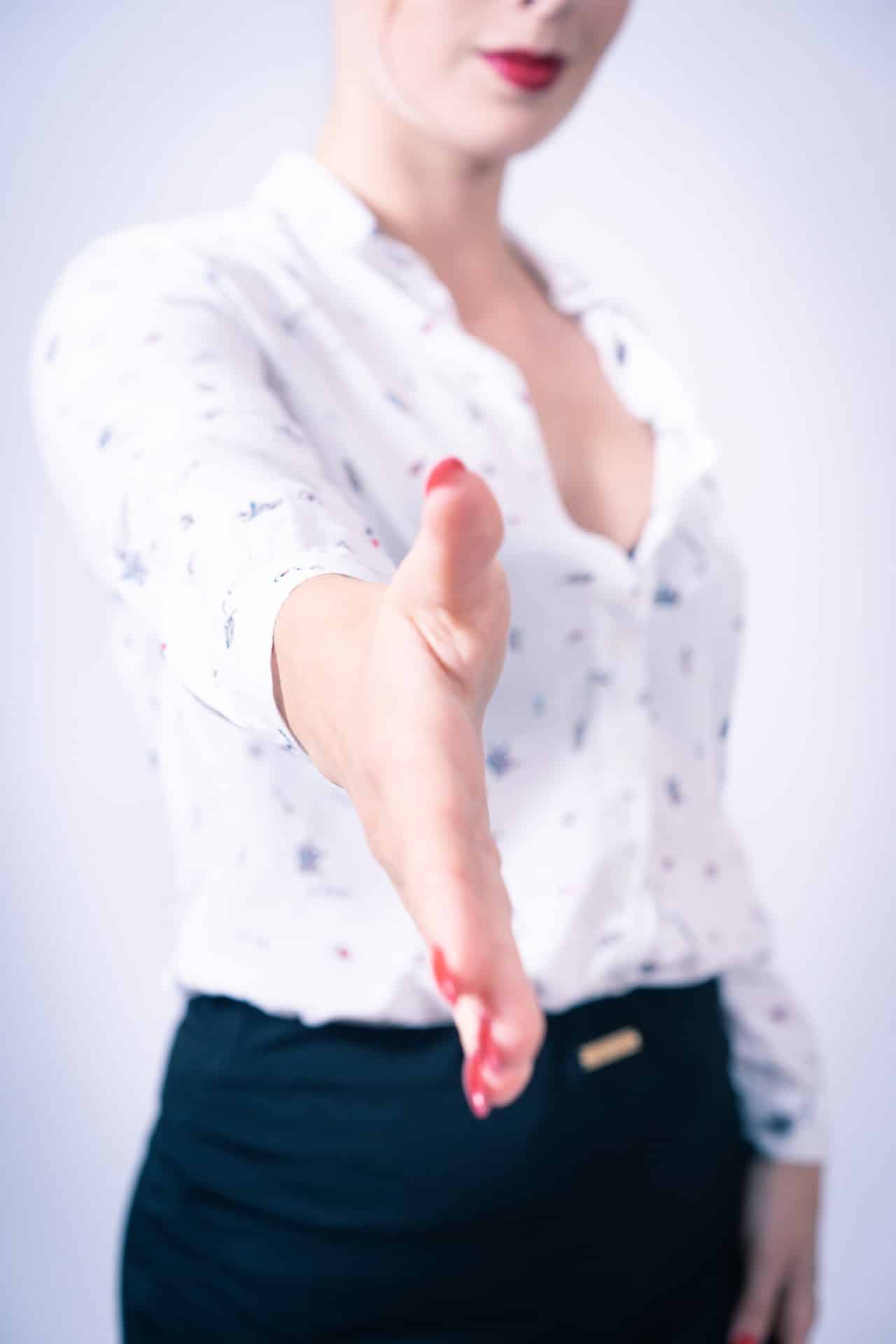