The sixth-largest moon of Saturn, Enceladus, is only about 500 km (around 300 miles) wide, but it may hold the answers to one of the most enduring mysteries of our time—are we alone? Or at least that is the question billionaire physicist, venture capitalist, and philanthropist Yuri Milner intends to answer.

Yuri Milner hopes to send a private mission to Enceladus, and NASA wants to help him. The moon has an icy crust shielding a salty ocean, not unlike the oceans on Earth. That water could contain life of some kind. Yuri Milner and his wife Julia are sharing the wherewithal to build a spaceship that will survey the icy moon through their Breakthrough Initiatives program, supported by the nonprofit Breakthrough Foundation.

The Milners’ foundation will pay for and lead the mission, consulting with NASA. The board of the Breakthrough Starshot Foundation included the late physicist Stephen Hawking and currently features both Yuri Milner and Mark Zuckerberg. 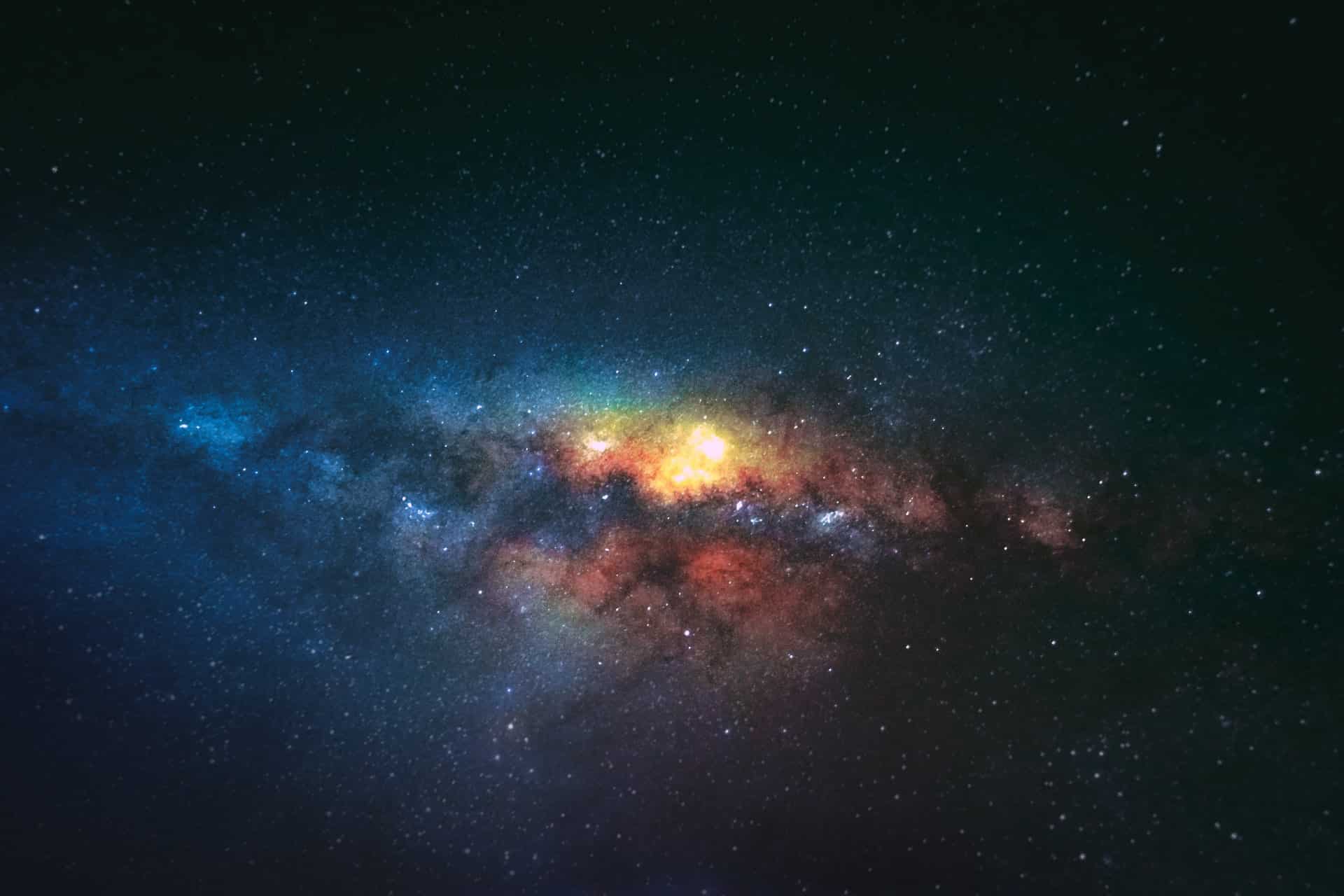 Just a few of the foundation’s advisors include Pete Worden, formerly Director of the NASA Ames Research Center, Avi Loeb, the Harvard professor named by TIME magazine as one of the 25 most influential people in space exploration, Lord Martin Rees, Astronomer Royal of the United Kingdom, Nobel laureates Stephen Chu and Saul Perlmutter, and Harry Atwater, Howard Hughes Professor of Applied Physics and Materials Science at the California Institute of Technology and an expert in nanophotonic light-matter interactions.

The Breakthrough Starshot program has been researching engineering concepts for space exploration. They’ve completed the preliminary design of the solar sail that would power travel at one-fourth the speed of light to nearby stars.

Why would Yuri Milner and his wife Julia devote so much of their fortune to space exploration?

Well, it is worth pointing out that they also fund Breakthrough initiatives on earth. They are generous supporters of science education all over the world. But to Milner, “Life isn’t just about making money and solving problems. There has to be something inspirational to get your heart beating faster, giving you a reason to bound out of bed every morning and push through every challenge of the day.”

Space exploration could provide the inspiration that adds quality of life for everyone, Milner says. As he writes in his Eureka Manifesto:

“Any organization that is serious about doing something significant has a mission. But human civilization, as a whole, has nothing resembling a shared mission. In the long term, that means we cannot thrive — or probably even survive. But what could such a mission be? People, nations, and cultures vary wildly. Where on Earth do we look for a common goal?”

For Yuri Milner, humanity’s common goal can be found in space.

Will Yuri Milner’s team find life on Enceladus? The Cassini probe detected traces of methane in Enceladus’ atmosphere. Likewise, Dr. Worden’s colleagues at the NASA Ames Research Center at Moffett Field in California have confirmed that methane-exhaling microbes known as methanogens could live there. These microbes metabolize carbon dioxide and hydrogen.

Yuri Milner’s team, with NASA’s assistance, will eventually determine if living things are swimming in the waters of Enceladus. But the value to humankind lies in the journey, not in the destination. Yuri Milner argues that we should look beyond Earth, to the universal story we are part of, for the next chapters of our future that we can choose to write. 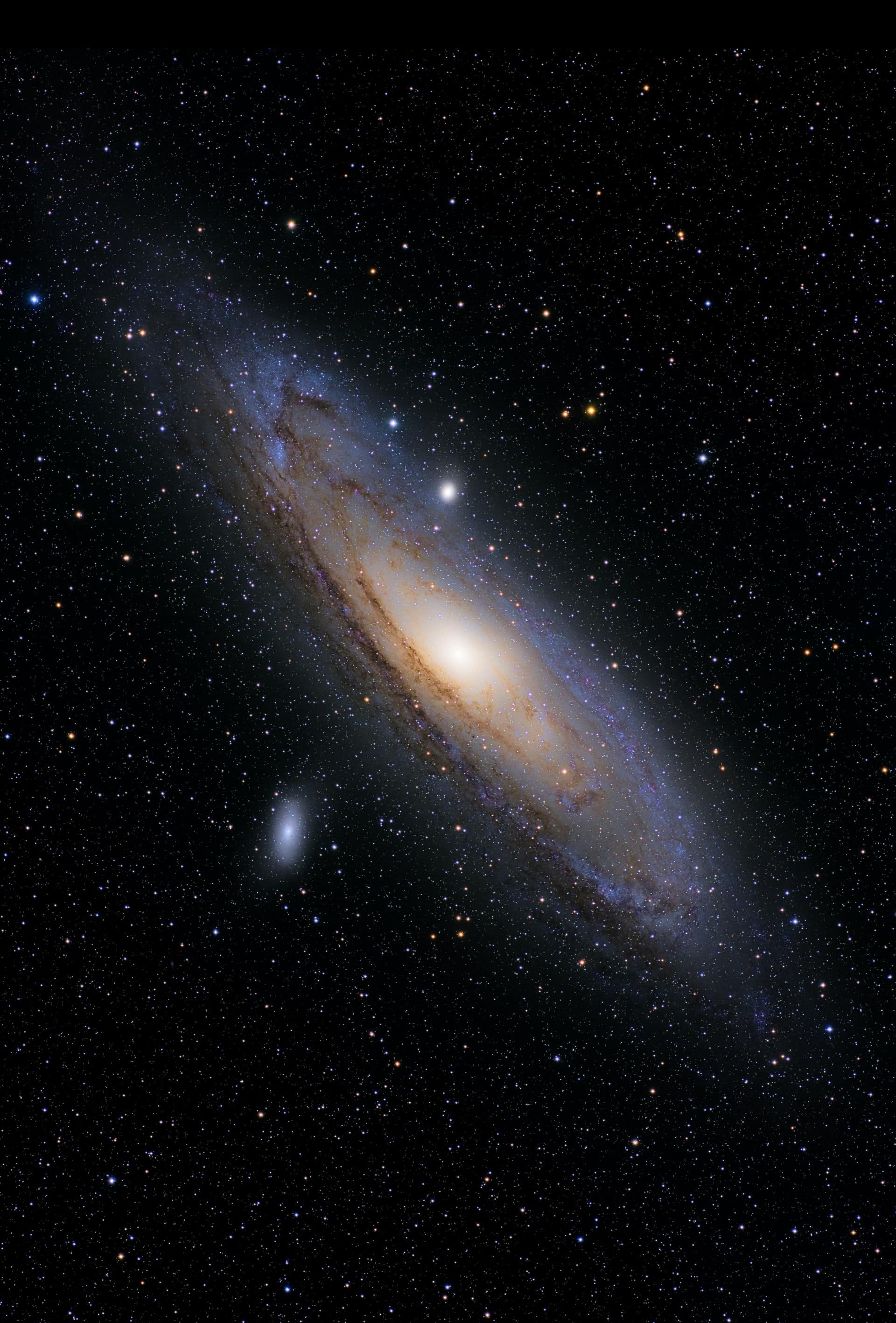