Is The Zero Tolerance Law In All States

If a person who is under 21 is caught driving drunk in the state of Florida, they will lose their license for six months, be mandated to take alcohol classes, and have to pay fines. Florida’s zero-tolerance laws are designed to discourage underaged residents from drinking. Florida is known for having strict DUI laws, but all fifty states have zero-tolerance laws.

If you are caught driving with a breath alcohol content of as little as 0.02, you can be charged with a DUI if you are below the legal drinking age.  There are some states in which even trace amounts of alcohol will get an underaged person charges of DUI. 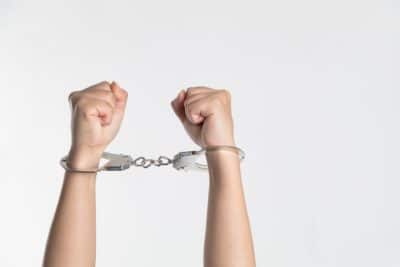 Reasoning Behind The Laws

A zero-tolerance policy is one that punishes offenders for even the most minor infraction of a law or rule. Judges cannot modify the punishment in a zero-tolerance situation. They are not allowed to consider mitigating circumstances in deciding on an appropriate sentence. Zero tolerance started out as a means of controlling street crime.

It was employed for such offenses as vagrancy and panhandling. Although there was no evidence that this system reduced crime, there was some evidence that strict laws and strong police presence made people feel safer. In 1984 the National Minimum Drinking Age Act was passed. It made it illegal for persons under 21 to purchase or consume alcohol.

The law was enacted because people under 21 were almost twice as likely to have a fatal car accident when they were under the influence of alcohol than people who were over 21. Several studies have shown that a higher drinking age reduces crime.  In addition to reducing the number of accidents on the road, raising the drinking age made people feel safer.

Penalties For DUI Under Zero Tolerance

You will also incur penalties ranging from $500 to $1000. Your vehicle may be impounded and you will have to attend alcohol classes. If you had an accident when you were driving drunk, you will face jail time. If you are under 18, a DUI conviction comes with a mandatory evaluation at an addictions facility.

What To Do If You Are Pulled Over

If you are pulled over by the police, put your hands on the steering wheel when the officer approaches your car. Remember that you should always be polite to the police, but you do not have to answer their questions. You can refuse a chemical test, but if you do you will have your license suspended.

The Sunshine State takes drunk driving very seriously and you will need a trained attorney to assist you if you have been charged with a DUI. Your attorney should be well versed in state law and have extensive experience with DUI cases. Be sure to ask them about their success rate and what their strategy will be in handling your case. You can learn more about DUI law here. 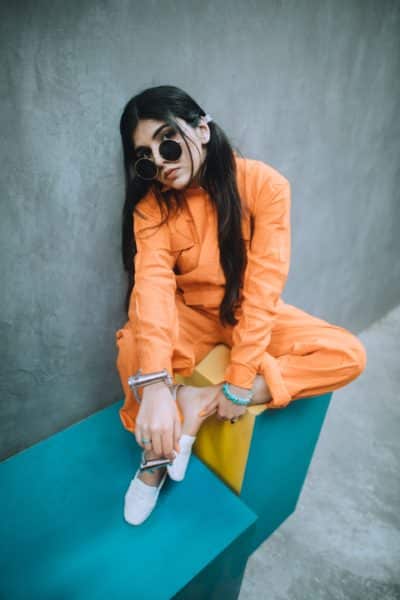