While TikTok was first released in September of 2016, it’s popularity has skyrocketed in the last year or so. Today, the platform has more than 850 million active monthly users. While creating TikToks of your own is fun, watching popular TikTok influencers strut their stuff day after day or week after week is even better.

If you’re looking for laughs or inspiration for your own videos, check out this list of some of the top accounts trending on TikTok right now. 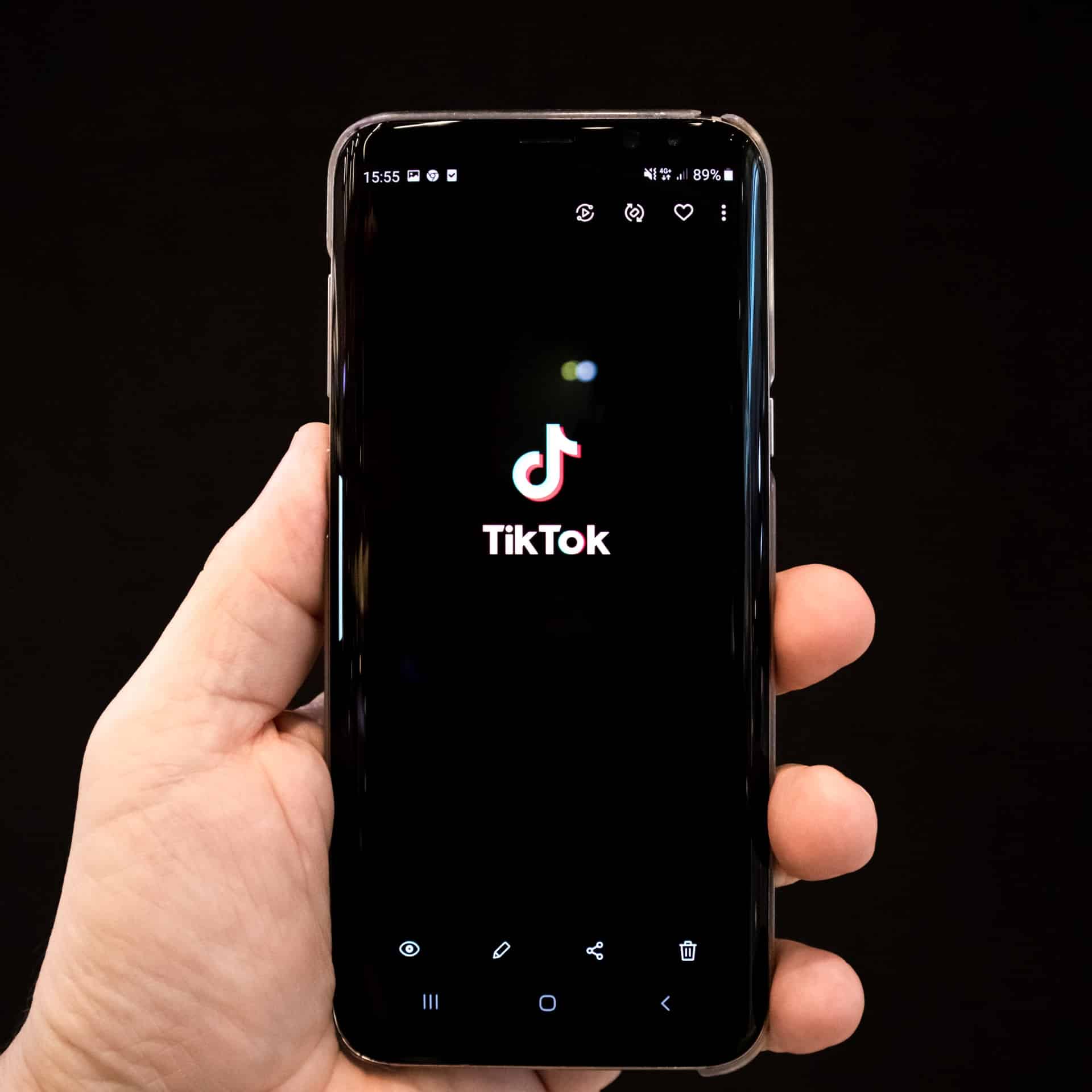 If you’ve spent any time on TikTok at all, you’ve likely seen one of Addison Rae’s videos. With the second-highest following on the platform, Rae entertains more than 61 million followers with her videos that include plenty of dancing, music, fashion, and smiles.

Growing up a dancer, she joined TikTok in July of 2019 and posted mainly dance videos. Today, she is a part of the popular TikTob collaborative group, called The Hype House and posts a variety of content.

Most of the social media personalities that you’ll see trending on TikTok are young people in their late teens or early twenties. But Steve Austen defies that trend.

His profile, omsteve, or Old Man Steve, is packed full of hilarious videos of his cooking adventures. In most of his shots, he sports funny, colorful hats. He’s out to inspire others to simply be themselves and drawing lots of laughs along the way.

If you’re looking for more than just some laughs, head over to Zach King’s profile for a little wonder and amazement. Previously a star on Vine, King now posts short videos of his incredible magic tricks and editing hacks to TikTok, amazingly more than 47 million followers.

Not all popular trending TikTok accounts are of humans. Jiff Pom is the second most popular dog on social media and a rising star on TikTok. He has over 10 million followers on Instagram, and 21 million and counting on TikTok.

Another rising TikTok star is James Henry. Henry already has a large following on YouTube but has been posting short, fun clips to the other video platform as well. While he may have just over 3 million followers on TikTok today, his jokes, antics, and outfits are certain to keep that number growing.

If the name sounds familiar, odds are that you binge-watched Tiger King while on lockdown in 2020. Kody Antle is the son of Doc Antle from the popular Netflix series. Kody shares his father’s love of exotic animals and showcases his encounters with them on TikTok. These aren’t your standard zoo meet-and-greets; you’ll see Kody wrestling tigers and playing doctor or cleaning house with monkeys.

Finding what’s trending on TikTok is easy, thanks to their trending hashtag feature. All you have to do is go to TikTok and click on the Discover tab. From there, you can scroll through the top hashtags at that time. Click on one and you can check out some of the top videos shared with that hashtag. 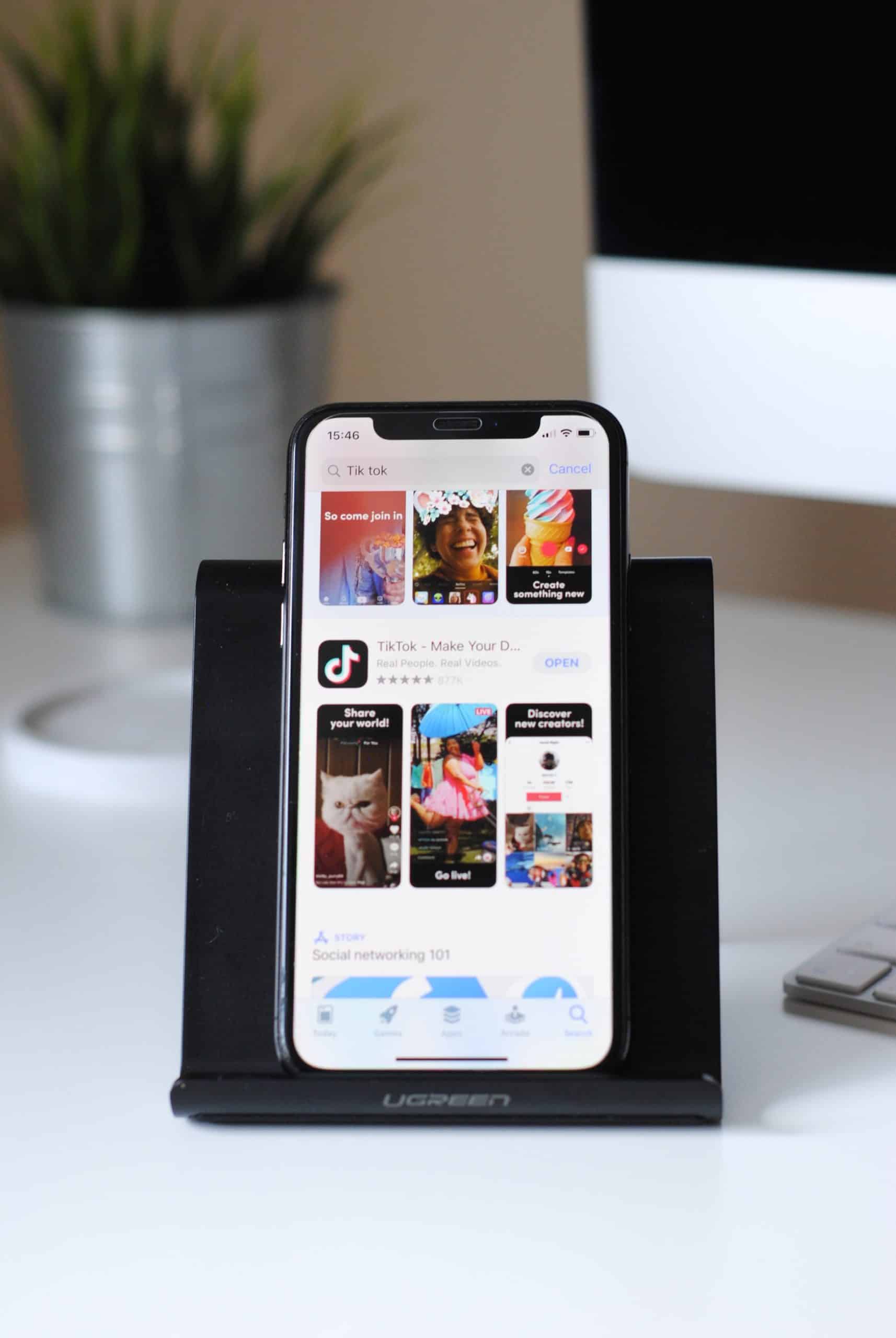