When people think about creating effective video ads, they think about huge sets and big budgets and this is what demotivates them from going ahead and making one. Let’s change the perspective towards making a video ad!

Today we’re bombarded by video ads everywhere we go – physically or on social media. One can say it’s very tough to avoid them…and that’s the challenging bit! You don’t want to create videos or video ads that people want to avoid!

In this article, we’ll discuss how to make video ads that are engaging and effective, and all that within a small budget. We’ll trace the process from pre-production all the way to using an easy video editing app like Clipchamp, so read on. 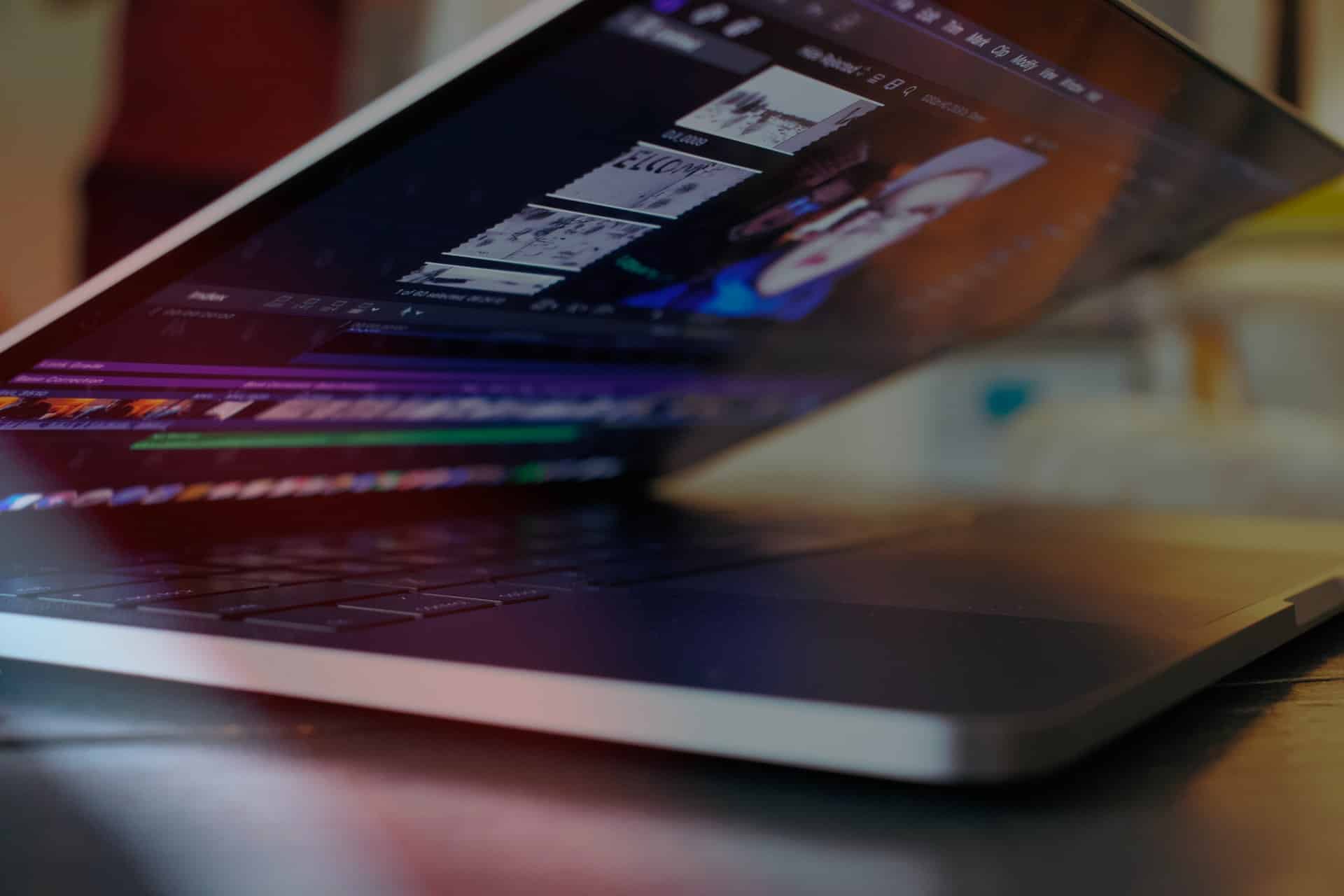 Let’s look at every step and how we can bring costs down without compromising on the basics.

Since you’ve planned your video ad well, things will be easier from here on. Most smartphones shoot video at 1080p HD so you should be able to capture good footage out of it.

You can make use of natural lighting as well. Doing this alone will make your video appear professional and the output will turn out to be high end. Do keep in mind to soften the lighting as harsh light often burns the subject in focus. For ease of compatibility across various mediums make sure your subject is in the center frame.

Bringing It Together – Post-production

Post-production is probably the most expensive aspect of making an ad as it requires purchasing software or hiring a professional video editor. By using an easy video editor like Clipchamp, you can save big bucks, hours of effort and create professional-looking videos for free or at very low cost.

So much magic can happen when you edit. Here are some ways to here’s how-

Sometimes, you find that you’ve shot a video in horizontal instead of vertical, and think you can’t use it on social media. Well, no need to re-shoot it. Save money and easily convert the aspect ratio on Clipchamp.

With Clipchamp’s video editor, you can customize your frame based on all your social media requirements for different platforms and format it as Vertical Video Ad for Instagram Story or Facebook Ads.

Having such a variety of outputs will save you time, effort, and money for having a separate shoot for vertical formats. You can effortlessly edit your video ad as you have the option of all the formats within your reach. 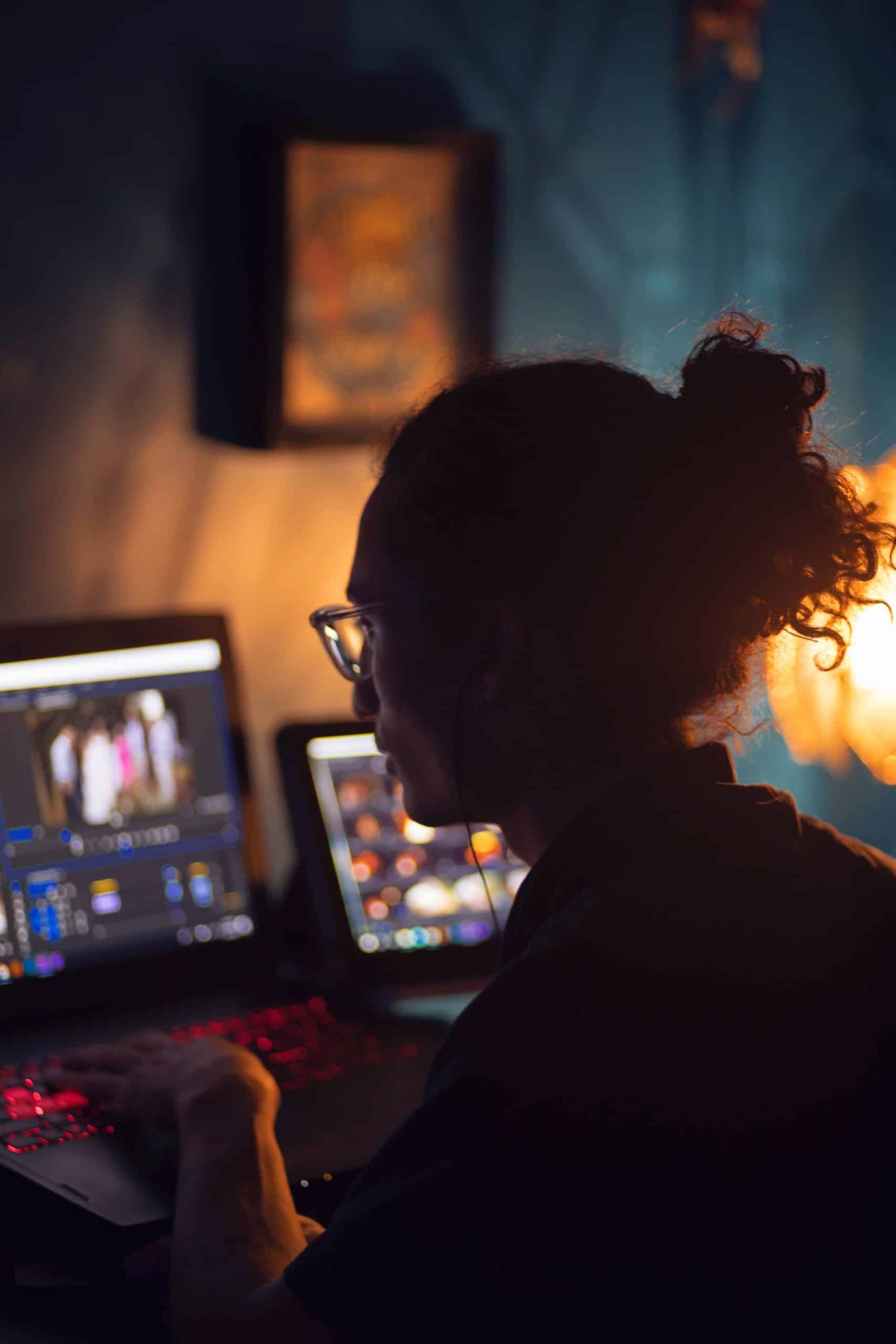