It comes as no surprise that young people have and always will be interested in experimenting with drugs. But with the increased use of social media, the frequent use of drugs is rising. So, how is social media affecting teen drug use?

Whether it is a celebrity getting high, your friends doing drugs at parties, a dealer advertising their products, it’s not uncommon to scroll through social media and see something drug-related on your timeline. With drug use being normalized by social media, it’s easy for young people to forget that their favorite highs are illegal.

In fact, sharing drugs with their peers could be classed as a conspiracy to supply class A drugs, which could be many years in prison and have the ability to heavily impact you for the rest of your life. But how is social media affecting teen drug use? Is it pushing more young people to experiment and put themselves at risk? Let’s take a closer look… 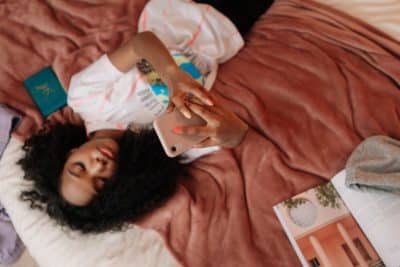 FOMO – The Fear Of Missing Out

Teens and young people, in general, tend to have a fear of missing out, or otherwise now known as ‘FOMO’. If all of their friends are doing something, such as cocaine, ecstasy, and they’re not, they may feel as if they’re going to miss something, and not be able to talk about it or relate to it because they haven’t done it themselves.

Teens can be considered cruel to one another – especially when someone doesn’t do something that they want them to do – and due to the rise of social media, it’s now easier than ever before for teens to talk about drugs.

Often, if a peer says they don’t want to take a drug, the concern is that they’ll get harassed and called names online, making that person who isn’t taking part feel like they have no choice but to join in.

Both social media and frequent drug use have been known to lead to poor mental health in teenagers and people in general, sometimes leading to self-harm and suicide. The problem with this is that many young people with mental health problems will turn to drugs and alcohol as a coping mechanism in the hope that it’ll provide them with a sense of happiness. But the more frequent the use, the less they will feel the effects of the drug, and this could only lead to them accessing harder drugs and furthering their depression.

Before social media, those who wanted access to drugs would have to go to the streets to find a dealer. But with the increased selling of drugs via social media, it is now more than ever easy for teens to access drugs and be more inclined to purchase.

In a study commissioned by Volteface to learn more about the selling of drugs via social media, it was found that one in four children have seen the sale of multiple types of drugs on their social media.

The statistics revealed a 63% cannabis, 26% cocaine, 24% MDMA/ecstasy, 20% Xanax, 17% nitrous oxide and 16% codeine lean in advertisements. The most popular app was discovered to be Snapchat, closely followed by Instagram and Facebook.

The problem with the sharing of drug use on social media is that the majority of posts that are shared only show the positive side effects. It doesn’t highlight the danger of drugs, the adverse effects that drugs can have on a person.

Popular rappers tend to be the ones sharing their frequent use of drugs. For example, Wiz Khalifa and Snoop Dog regularly share photos and videos of them smoking marijuana. This glamorizes it for teenagers and encourages them to follow suit.

What Can Parents Do To Reduce Social Media Exposure To Drugs?

There is no doubt that there is a connection between social media and the increased use of drugs. It is a cause for concern, and if parents are concerned about their child’s exposure, there are things you can do to perhaps prevent it from happening. These include:

To conclude, it is clear to see that social media increases teen drug abuse. A study done at Colombia University in America on children between the ages of 12 and 17 found that those who used social media regularly are two times more likely to use marijuana than those who do not. Though legislation on the advertisement for drugs is bound to tighten, more needs to be done.

Drug advertising and federal policy governing drug advertising across the globe have responded to and reinforced changes, but laws must continue to be evaluated to prevent teenagers from being exposed to misleading content. Social media is bound to keep developing, so teachers, parents, and older siblings need to normalize talking about drug use to educate them on the matter.

The more open and honest the discussions, the more likely it’ll be that teenagers seek help when they feel pressured, afraid, or intimidated. Have you got any thoughts on teenage drug use and the role of social media? If so, let us know in the comments below! 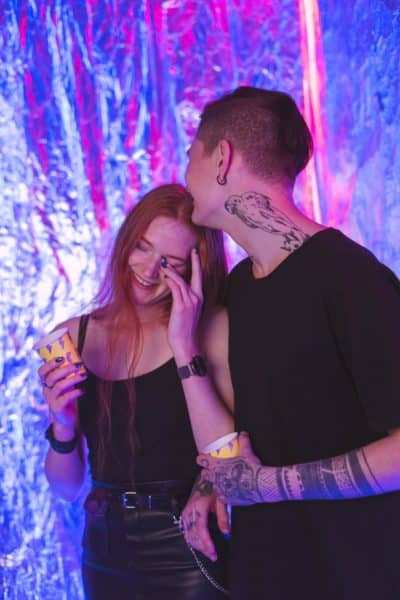