Social media is something that has grabbed the attention of the whole world over the course of the last decade. It’s almost an all-encompassing way to live your life, with your social media presence often given more care and attention than your real life. As such, it’s not a surprise to see that online casinos have also received significant coverage from different forms of social media. We’ve taken a close look at some of the more prominent ways it has been impacted. 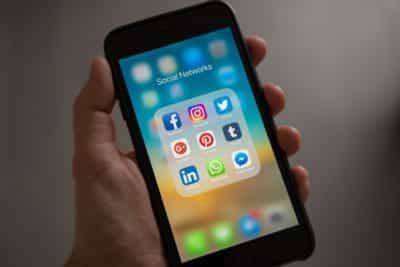 This is probably the most important form of social media when it comes to online casinos. Review sites don’t just provide detailed reviews of sites, with GambleUSA.com offering a great way to find which site is for you, but they also have comment sections. It’s here, where players can choose to vent or praise the casino that they are playing at.

It’s become almost an ecosystem that online casinos live or die by. The ability to offer replies by the casinos, also means that anyone who is telling or spreading untruths about the sites will soon be weeded out, especially if complaint references are included. Of course, while they might be the most important to online casinos, they’re not the most popular with the general public.

If you’ve ever signed up to a social media site, such as Facebook or Twitter, then you’ll understand how quickly it becomes a part of your life. What it offers to online casinos, is that it is actually a double benefit.

Firstly, it can offer a quick and easy way to get support for any problems you might be having. Players can simply message the social media page, and from there, gain access to a real person and get the support they need. It’s actually made it much easier for both the casino and the players when it comes to getting the help they need.

Secondly, it offers a cheaper way to carry out marketing. A social media manager can create content that gets lots of engagement on social media, which will then get the name of the casino in the minds of the public. This is generally more effective than a traditional advert, as it is interacting with the public directly rather than through a commercial.

Who hasn’t heard of streaming? It’s something that has taken the world of entertainment by storm. Some of the biggest name streamers on sites like Twitch, have become household names, especially with young gamers. However, it’s not the young gamers and super popular streamers that are targeted by online casinos. It’s people who want to play their favorite video slot games and stream them at the same time.

These streamers have started to live-stream their most exciting moments when playing, and in some cases, this has brought a huge audience to them. Streaming has become a big part of the online casino experience, as players create huge levels of excitement for their viewers by playing the fastest-paced games.

Of course, it’s not just slots that can be used to provide the content, as all casino games offer the opportunity to be streamed. It’s just up to the streamer to make them entertaining and enjoyable to watch. While it hasn’t become hugely popular at this moment in time as more US-based streamers take to the platforms, it’s likely to generate a much bigger following in the future. 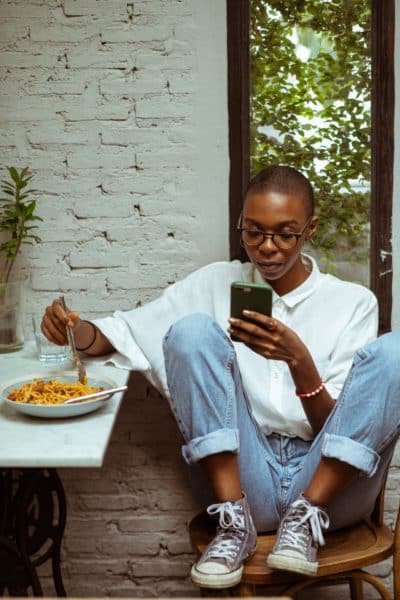