Social Media Influencers – How To Explain Digital Advertising To Kids

Adverts are now a part of our lives as they never have been before. A new reality of advertising is the rise of the social media influencer. These smooth, confident young people are paid to endorse products, whether in money or in free items.

This form of digital advertising is widespread across all forms of social media. It is worth being aware of it but, as long as you have a frank discussion about it with your children, it should not be something to be feared. 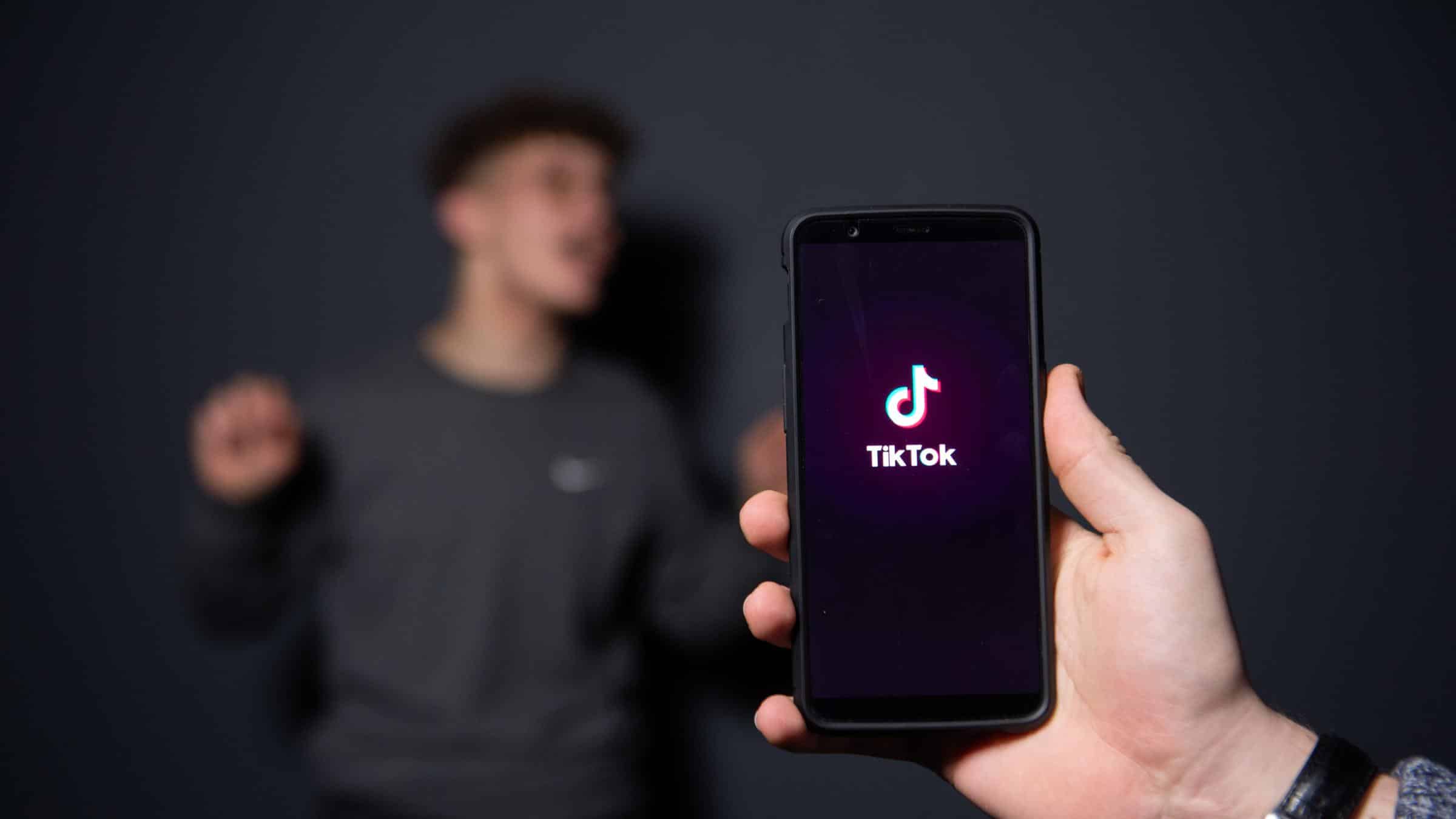 The Rise Of The Influencer

Digital influence can be measured by three factors: reach, relevance, and resonance. What this means is that digital influencers’ success depends on: how far they can spread the information they choose to share, and the  total number of people whose awareness will be increased (reach); how much the information being shown to the influencer’s audience fits their concerns at the moment they watch it (relevance); and how much people will stay with the subject and discuss it with their peers or otherwise keep the subject alive (resonance).

As A Dream Job

Many social media users are interested in becoming influencers themselves and so aim to follow in the footsteps of the famous influencers they see. This can be worrying to parents. With sites such as TikTok, which has a largely teenage demographic, then interest in influence and influencers is only increased. This may lead parents to ask, are my children safe using TikTok? The good news is that the company which owns TikTok, ByteDance, puts safety concerns first when dealing with younger users.

TikTok accounts can be set to either private or public. With private accounts, only friends who the user has accepted or added can see the videos they post. This is a parent’s most comfortable model of use, as you can feel secure in the knowledge that your children’s videos are only being seen by their friends.

Users who are interested in (at least the idea of) becoming influencers are more likely to want public-facing profiles. In this case, TikTok’s safety features include anti-bullying measures and the choice not to see the content they do not want to interact with. Over time this feedback will help users create an online experience that is right for them.

An additional point which can allay parent concerns over their children wanting public accounts is the fact that messages on TikTok can only be sent by recognized subscribers the user has chosen to accept.

The Role Of Digital Marketing

When explaining digital marketing and the role of influencers to your children it is first of all important to explain that the reason, they talk about the things they do is because they are paid for it. At the same time, it is likely that someone advertising for a company or product normally is a fan of what they are selling, so influencers should not be instantly discounted when they discuss something in that capacity. As long as your children are aware that they should take everything they see pitched to them online with a grain of salt, they’ll be in a good place to find things out on their own. 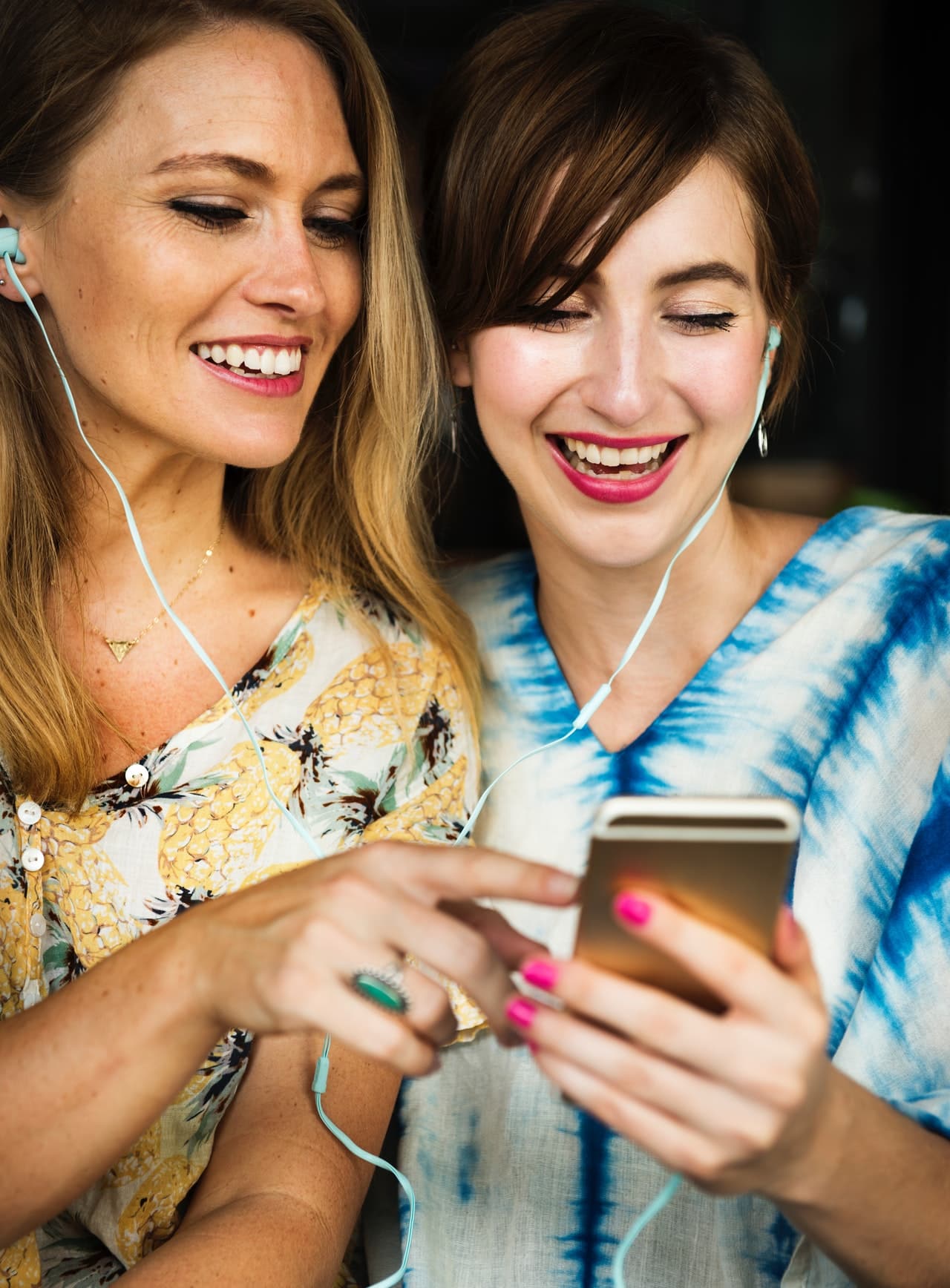