Do Social Media Sites Have The Right Incentives?

Any marketer today needs to have a good grasp of social media platforms, the types of content they favor, and how they fit into the modern advertising landscape. When deciding which platforms to invest in, one of the most important variables for many businesses is the number of users present on the platform.

However, with the rise of social media automation and bot accounts, it has become quite difficult to accurately measure how many human users there are on any given platform. In fact, the prevalence of bots today means that marketers should start considering using other measures when assessing the viability of a platform. 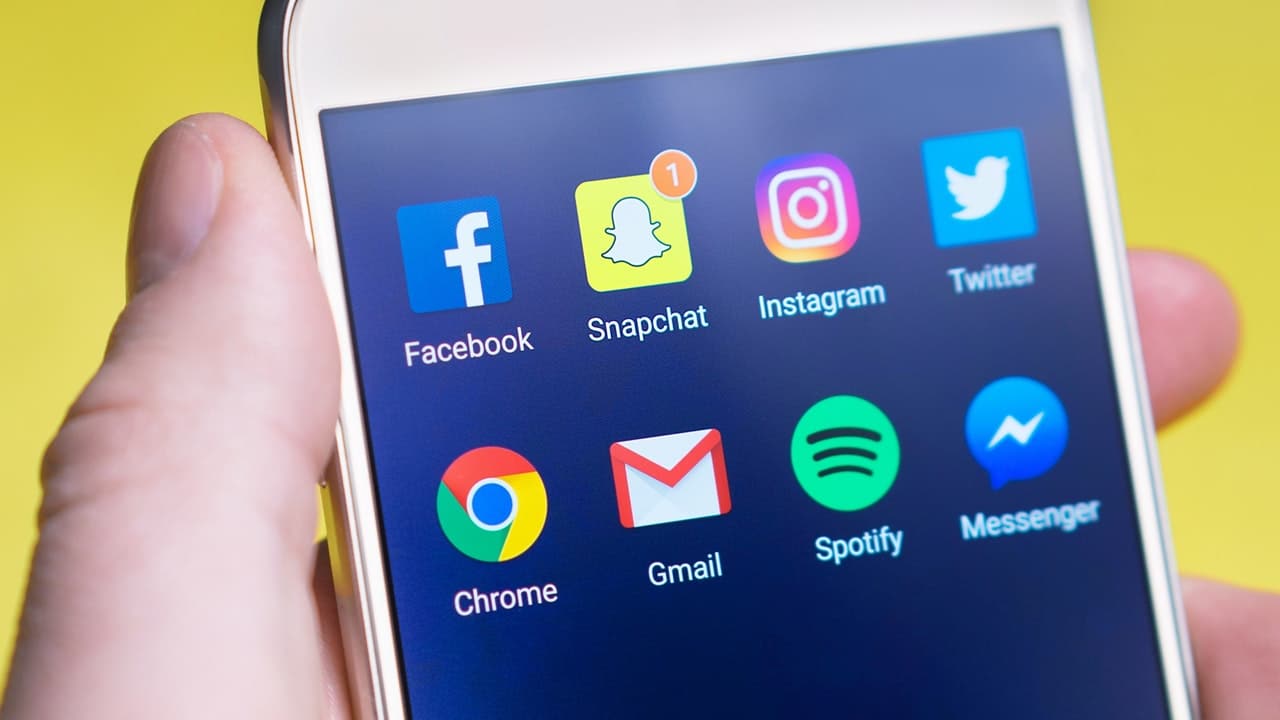 Bots have been a problem for social media platforms and their users for some time, but the issue was brought into sharp focus in the aftermath of the 2016 US elections. After it transpired that Russian intelligence services had used social media bots as part of their efforts to influence the outcome of the election, the term bot entered into the general lexicon.

However, there are still a lot of misunderstandings about what a bot is. A bot is an automated account that is controlled either by automation software or by custom scripts. During the 2016 election campaigns, Russian intelligence used bot accounts on social media platforms to automatically share and repost propaganda from other sources.

By doing this, Russia was able to amplify their chosen content and give it the appearance of genuinely popular organic content, despite, in fact, being carefully crafted and controlled. However, this isn’t the first time that bots have created headaches for social media platforms and their users.

Not long after Twitter and Facebook established themselves as titans of their industry, a controversy flared up over accusations that several high profile celebrities had follower counts massively inflated by fake accounts. Why did this matter?

Well, from the moment social media platforms took off, and content from individual accounts started to be seen by millions of people, marketers were eager to have their brands promoted through these channels.

Bringing Down The Banhammer

Needless to say, social media businesses were able to weather the storm and have remained powerful marketing platforms. But at the time, the threat was a genuine one, and social media platforms needed a robust response.

Twitter’s platform was at the center of the controversy, although it was never alleged that they had any involvement in inflated follower counts. As a result, they took the lead in responding to a problem that many industry analysts had long suspected was an issue across the social media profiles that existed at the time.

However, bots have been a recurring issue for Twitter. Bots are present to some extent on all social media platforms, but Twitter has drawn particular attention. A study by the Pew Research Center in 2018 suggested that as many as two-thirds of the Tweets being posted on any given day were coming from bot accounts.

Twitter has occasionally enacted mass bannings of fake accounts, but the effects of this are debatable. For one thing, despite Twitter proudly proclaiming that they have managed to shut down millions of accounts since 2016, bots are still present on the platform.

A quick Google search will reveal all the information and tools that enable them to automate their own Twitter accounts. Worse yet, Twitter’s previous efforts at cracking down on bots and fake accounts have been rewarded by a tumble in their share price. Other platforms will have noticed the drop in the value of Twitter by more than a fifth (21%).

What Are The Implications?

While many analysts felt that the steps taken by Twitter didn’t go nearly far enough in addressing the issue of bot accounts being used for nefarious purposes, including political propaganda and defrauding advertisers, they have been left disheartened by the reaction Twitter has received.

The plunge in share price as an apparent result of Twitter’s bot crackdown could have several negative implications for digital marketers. First and foremost, there will undoubtedly be a chilling effect resulting from the market seeming to punish Twitter for trying to address the issue.

Other platforms are unlikely to risk invoking the wrath of investors and punishment on the stock market by taking a hard stance against bots. While most platforms continue to explicitly prohibit the use of bots in their terms of service, they also benefit indirectly from their presence. The more users a social media platform has, the more valuable it is to marketers.

Without any way of accurately assessing how many users are real and how many are just bot accounts, it is virtually impossible for anyone – brands, marketers, or other users – to gauge the actual value of a social media platform. When marketers are assessing the potential that a social media platform offers to their clients, it is essential to not rely on self-reported metrics.

In order to accurately assess the value of a social media service to marketers, we need to look beyond simple user counts and actually measure the effectiveness of marketing campaigns on the platform using strategies that can’t be affected by bots.

Any numbers that come directly from the platforms themselves should be treated with caution. There’s no way of telling which users are real, which actions are being carried out by human users, and which are the result of automation.

More broadly, the success and popularity of a social media platform shouldn’t be measured solely by the number of users they purport to have but should instead be judged by metrics that cannot be so easily corrupted.

Social media platforms are about creating connections, forming relationships, and facilitating communications. All of these are useful to marketers – much more useful than a supposedly huge but unreliable user count. 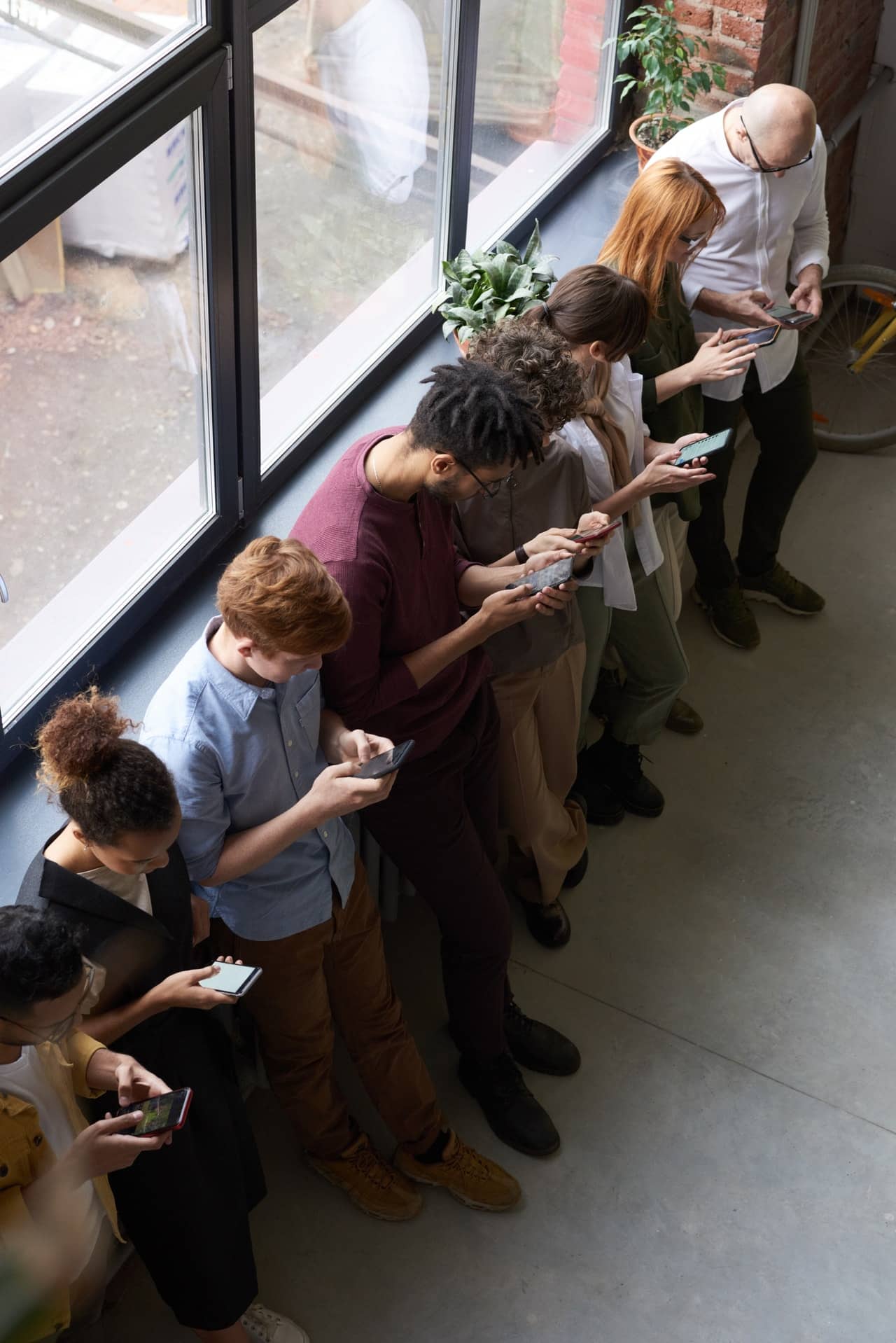